Sanlorenzo presents “A point of view” 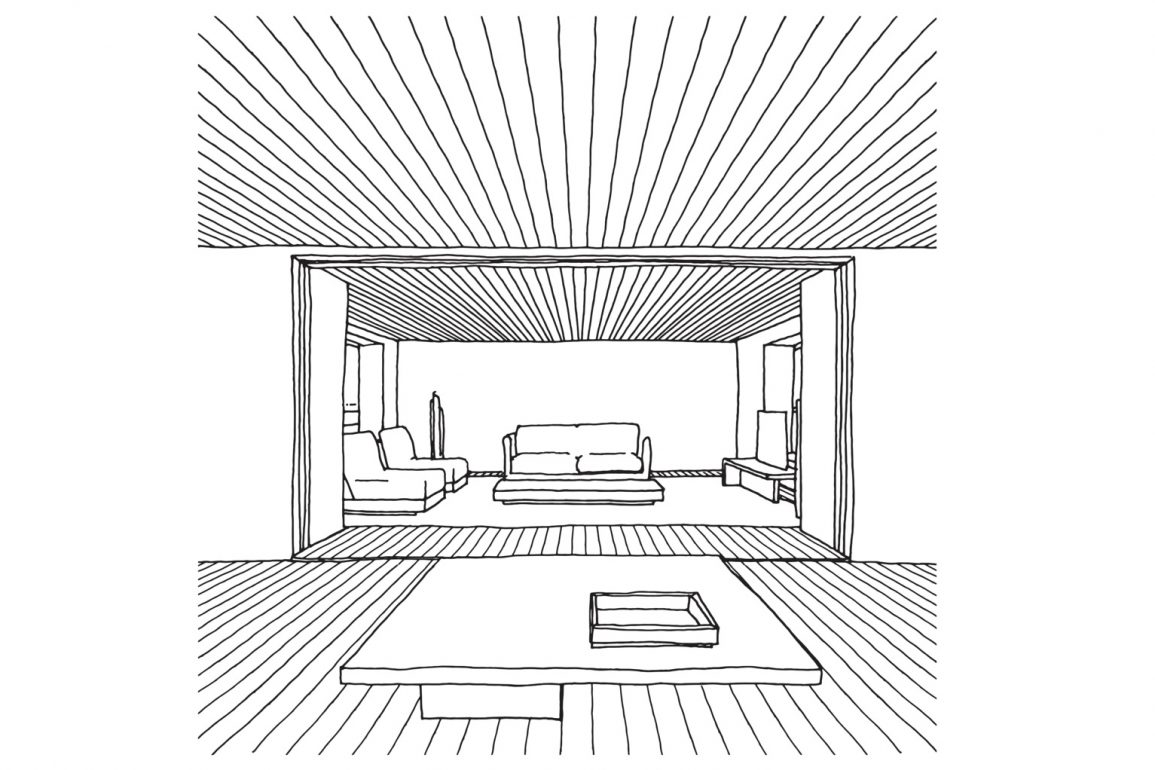 On the occasion of the Biennale Architettura 2021, Sanlorenzo presents, in collaboration with minimalist designer and architect John Pawson, the exhibition “A Point of View”, which from 22 May to 31 July will be staged in the Sale De Maria of the Casa dei Tre Oci in Venice, an exhibition space that has become a point of reference for photography over the years thanks to the major exhibitions that have presented the work of photographers such as Erwitt, Salgado, Berengo, Newton and LaChapelle.

The desire to identify new influences in the sphere of creativity is the driving force that prompted Sanlorenzo, one of the world’s leading yacht and superyacht builders, to be the first in its field to launch collaborations with influential names in the world of design who, over the years, have brought on board a variety of different approaches and creative languages that have changed nautical design forever. This path has reached a new stage thanks to the collaboration with John Pawson, who was asked to interpret the interiors of a new Sanlorenzo metal superyacht, told through drawings and design sketches presented for the first time in this exhibition.

The unmistakable mark of the English architect, whose value lies in meticulous attention to detail, a fundamental theme for Sanlorenzo, associated with a rigorous search for simplicity, takes shape in the body of work that makes up the “A point of view” exhibition.
Structured in the two sections “Sanlorenzo” and “Home”, the exhibition is a true tale of the designer’s distinctive spatial poetry, which rests firmly on two cornerstones, the perfect calibration between space, proportion, light and materials, and the search for the essential by omitting the superfluous. Only when a project can no longer be improved by subtraction is the objective achieved.

These defining themes, which he pursued uninterruptedly for four decades, become the leitmotif of an exhibition that explores John Pawson’s aesthetic vision through two parallel subjects: his own home and the new yacht he designed for Sanlorenzo.
The idea that we can get in touch with the essence of space, through everything our gaze perceives, is a defining aspect of Pawson’s work that affects every scale of design.
From architecture to design, from the design of an entire Cistercian Monastery to a small fork, for him “it’s all architecture”. Each element is thus treated according to the same meticulous process in the name of a pure and essential study of detail. 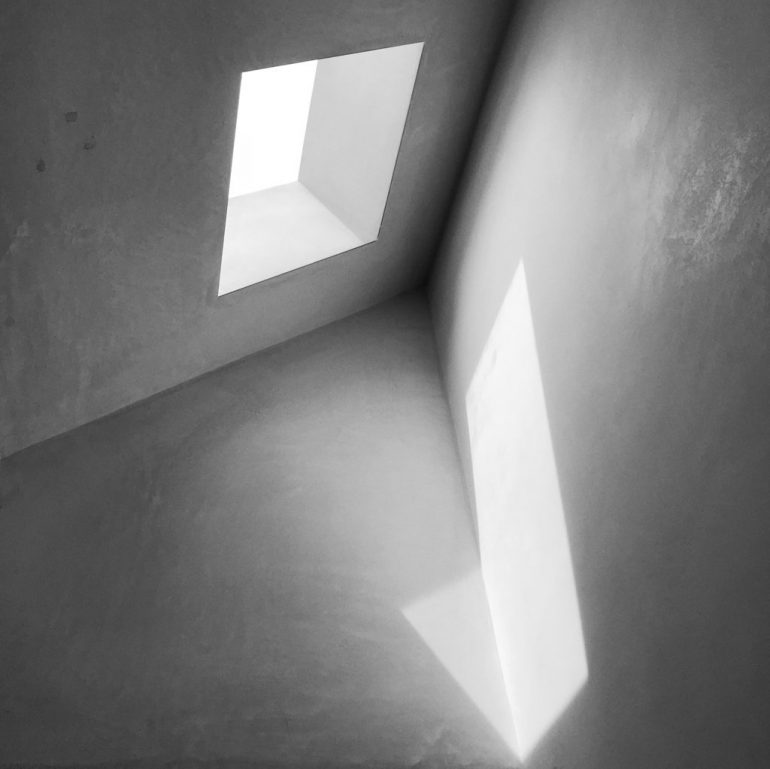 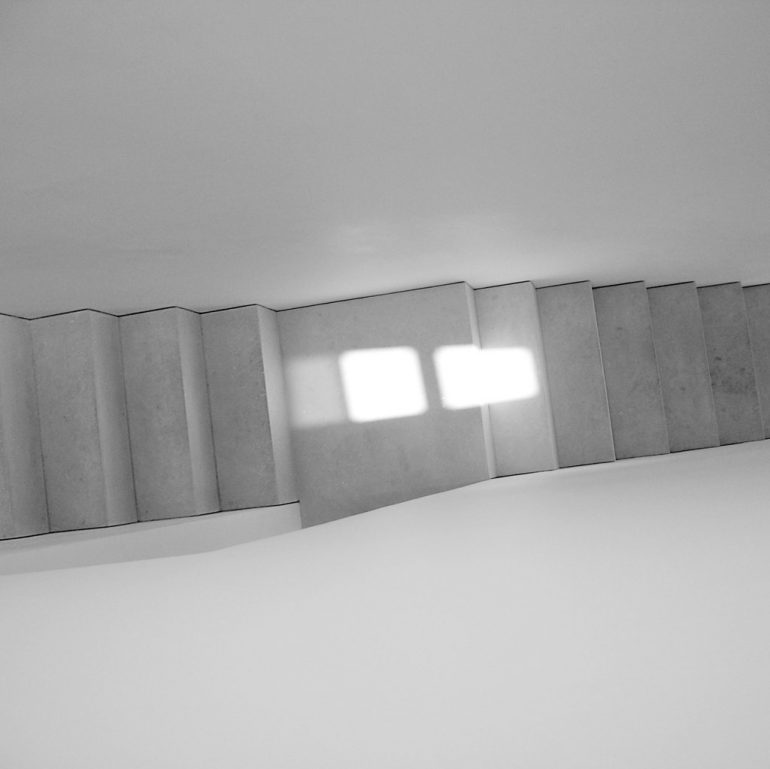 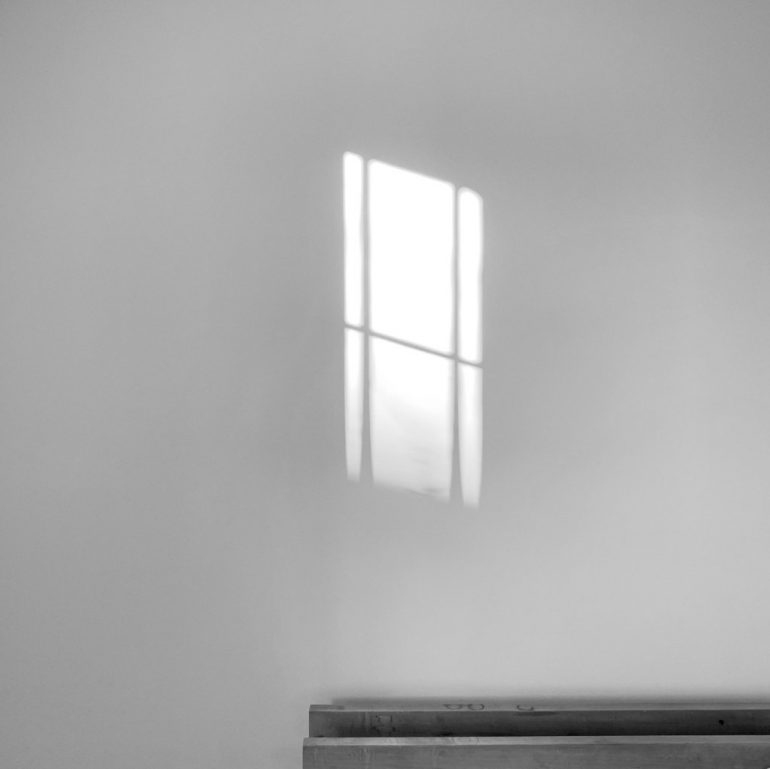 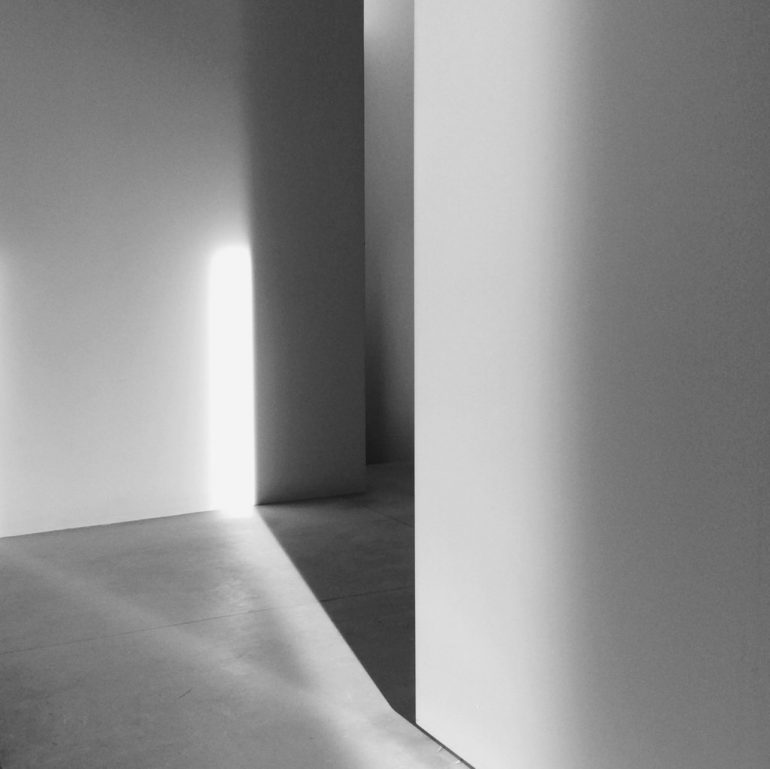 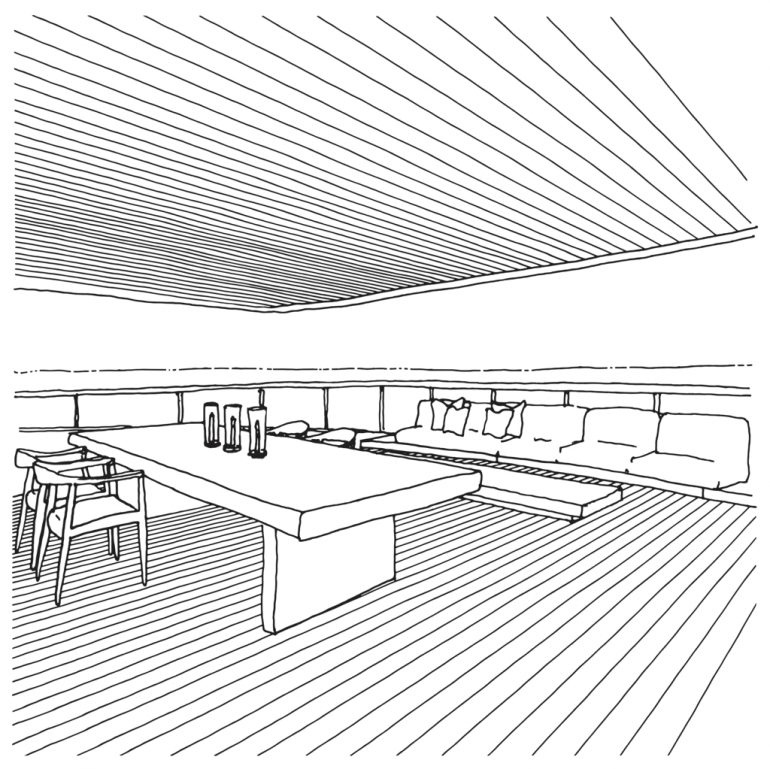 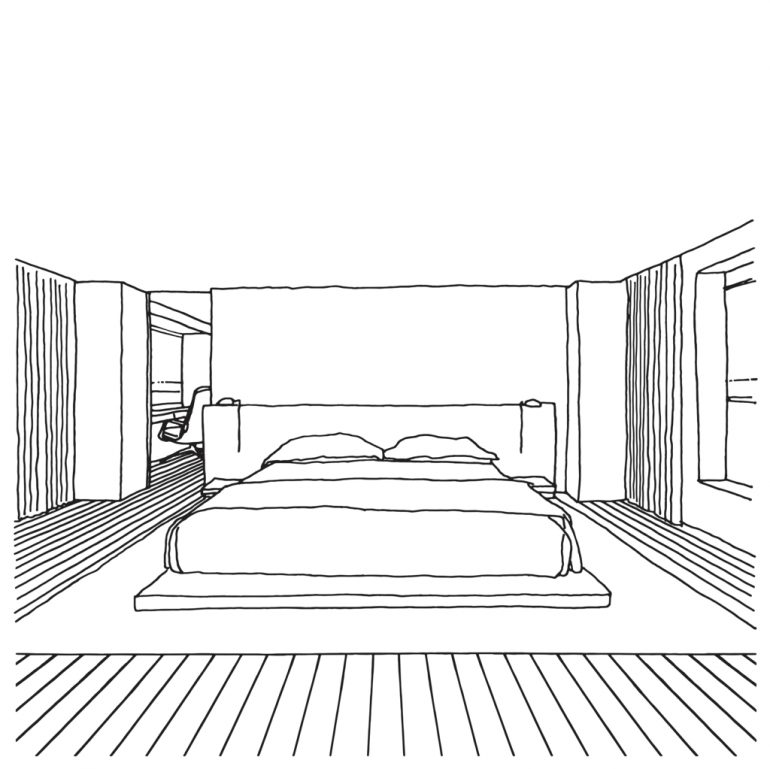 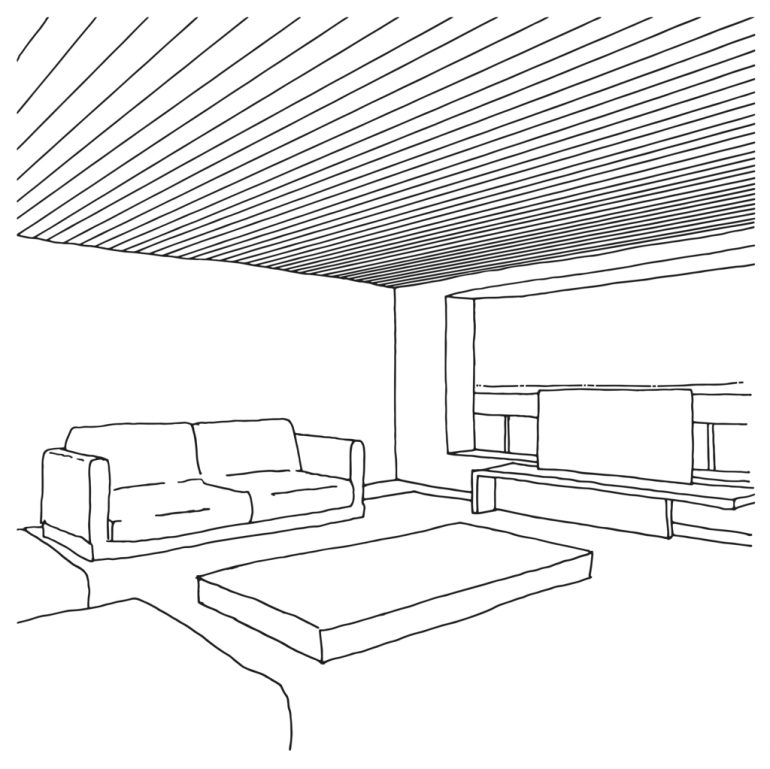