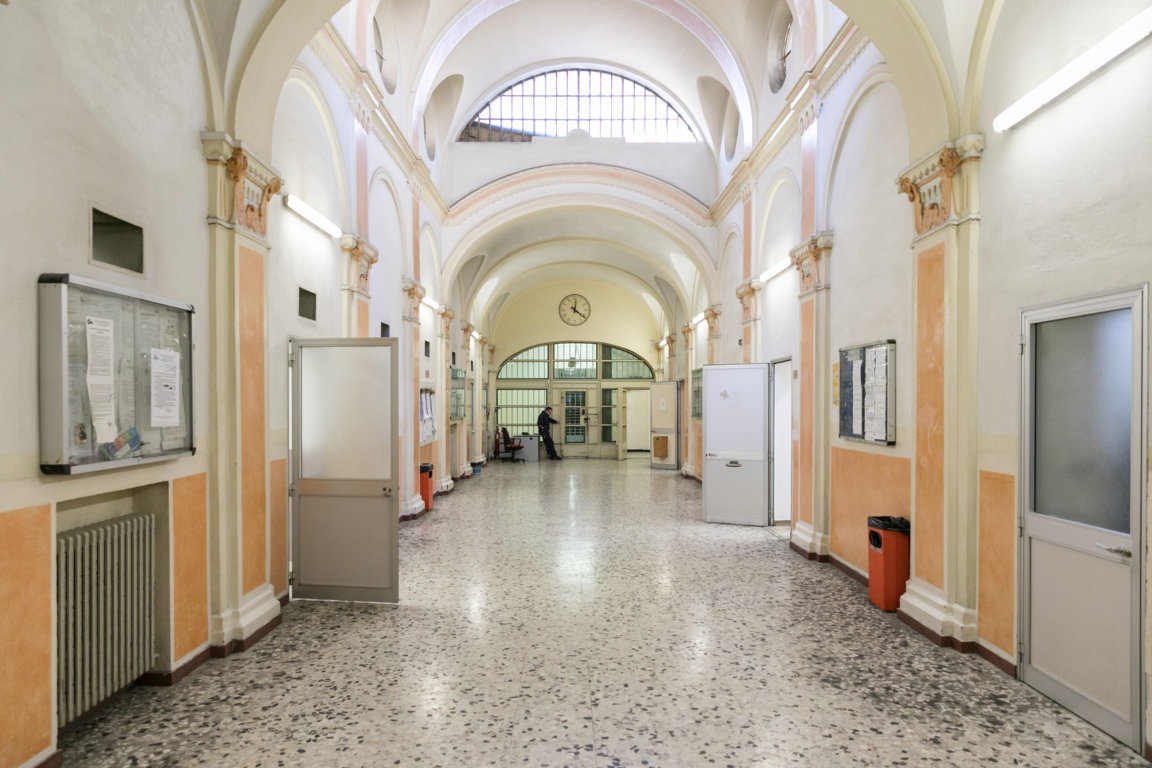 Triennale Milano and the Francesco di Cataldo – San Vittore Prison are launching the San Vittore, spazio alla bellezza (San Vittore, space for beauty) ideas competition aimed at planners, architects, designers, urban planners and engineers with the aim of promoting a new concept of the prison by redesigning some of the prison’s spaces to change their perception and improve their functionality.
In parallel with the ideas competition, thanks to the involvement of Fondazione Maimeri and with the support of Shifton and Associazione Amici della Nave, a field study is being developed to identify the needs of those who live and work in the prison on a daily basis, as well as the needs of the prison and the entire community.

The deadline for submitting applications is Monday 18 January 2021 at 12 noon. The announcement and its attachments are available on the Triennale Milano website. The competition is open to individual or group works, provided that the individual participant or at least 50% of the members of the group, including the group leader, are under 40 years of age. Another condition required by the competition notice is that 50% of the group members, including the group leader, must be enrolled in the relevant professional register (architects or engineers) in Milan and its province.

The project, conceived and developed by Triennale Milano in collaboration with Fondazione Maimeri, will be implemented with the support of Fondazione di Comunità Milano – Città, Sud Ovest, Sud Est, Martesana onlus, which promotes and supports socially useful projects to respond innovatively to the priorities expressed by the community in the social, cultural and environmental spheres.

Once the applications have been received through the selection of a report/manifesto and a maximum of six designers/project groups have been identified, the case studies will be assigned and the project development phase will begin, with the support of the research team and the organisation of inspections and surveys at the Casa Circondariale. The aim of this phase is, on the one hand, to create inspiration for the designers so that they can work on the various spaces with successful international references and, on the other, to share the themes and the imagined direction for the project with the people who live in the prison every day.

The designers are called upon to solve the project case by following the guidelines indicated, building a project that is a concrete but flexible model that can be replicated in other contexts. In addition to specifically solving the space and the area of opportunity of reference, each group will participate in a common design process, which will involve all the other designers in the realisation of a unified strategy and the elaboration of shared technical-economic feasibility studies. The projects will then be presented publicly at the Triennale and the San Vittore prison. The projects are due to be delivered in June 2021.
The announcement is available at www.triennale.org/trasparenza/call-san-vittore 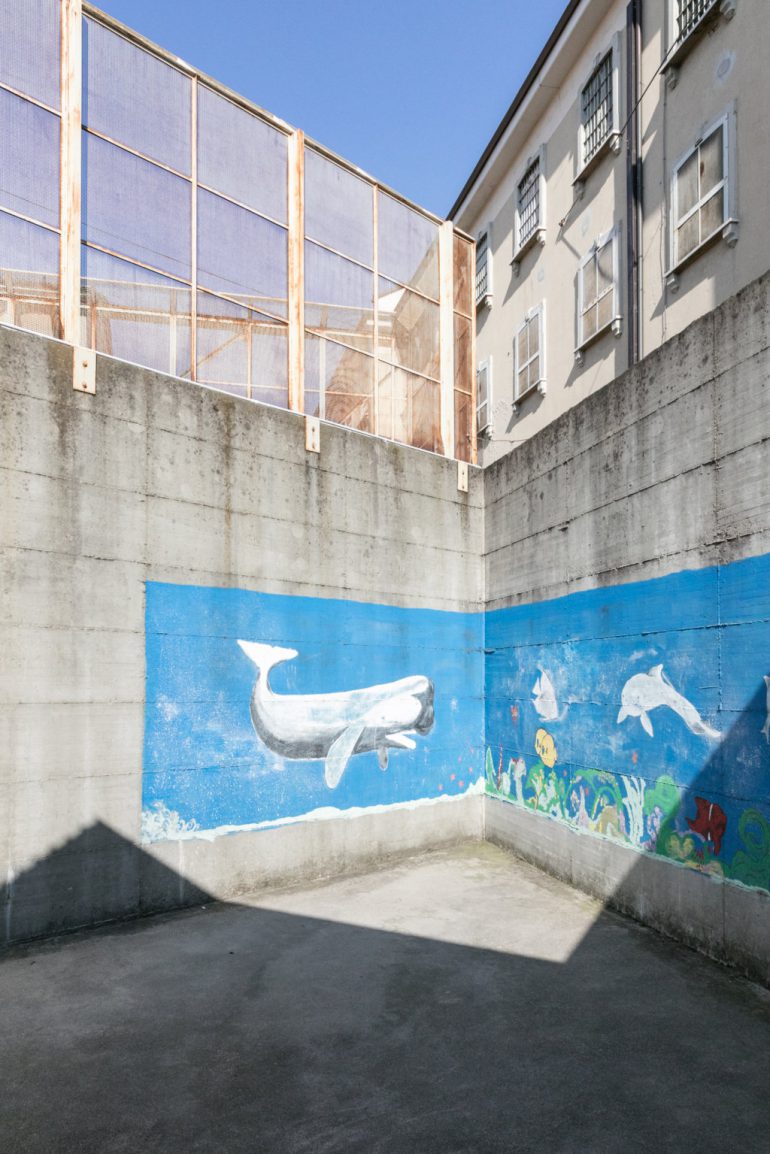 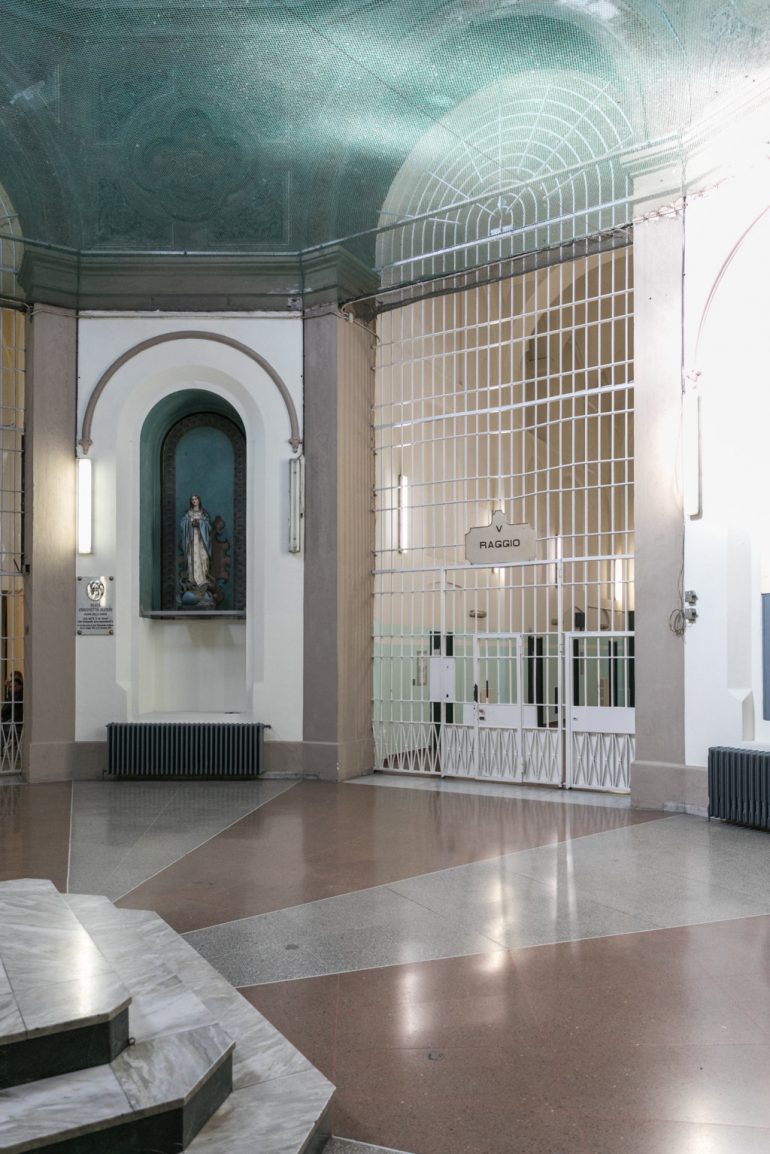 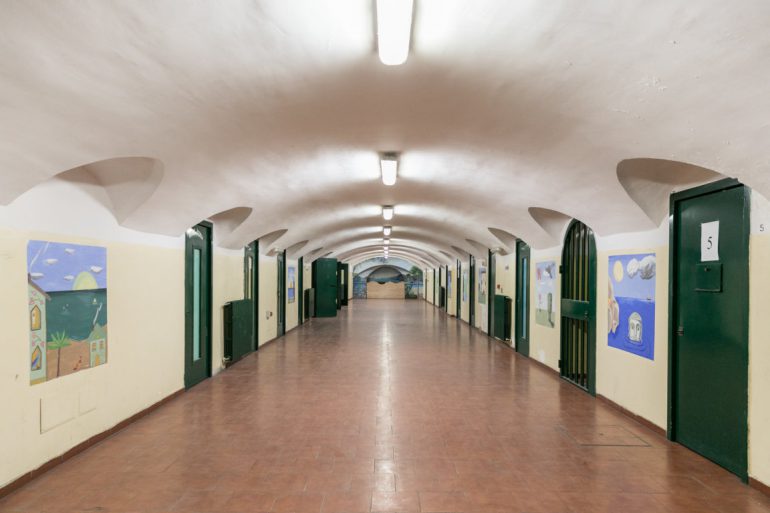 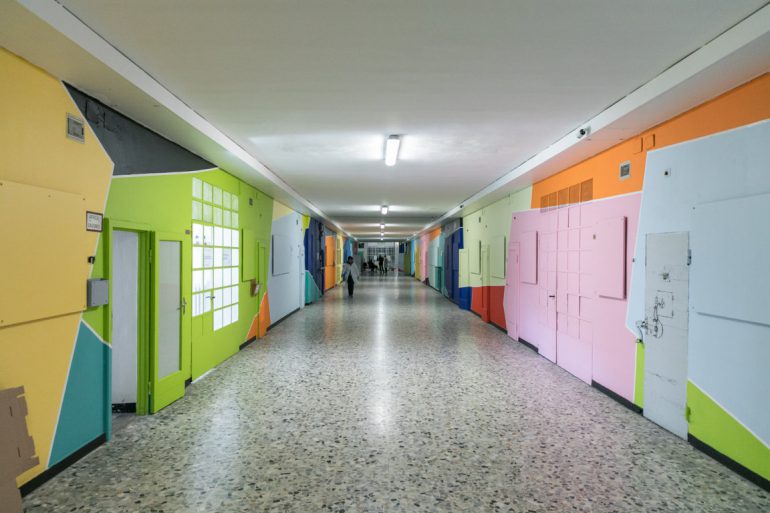 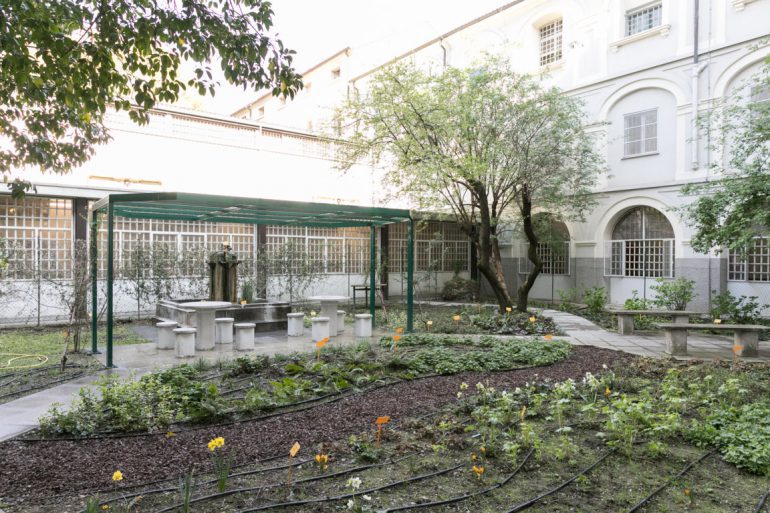 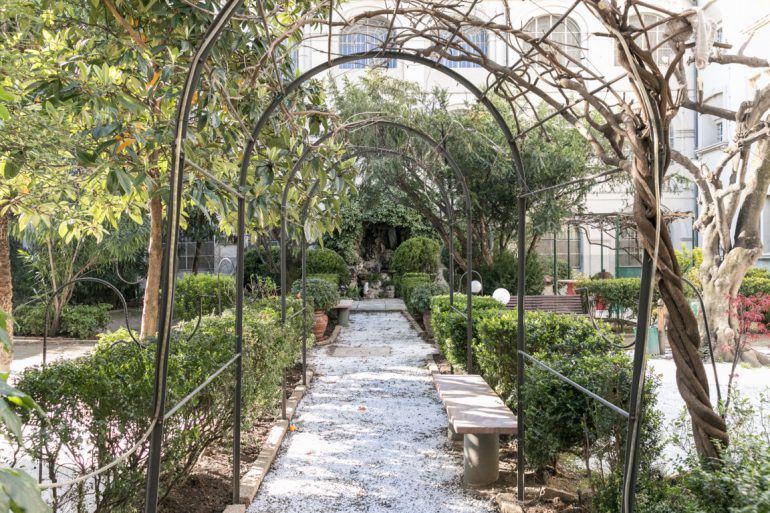 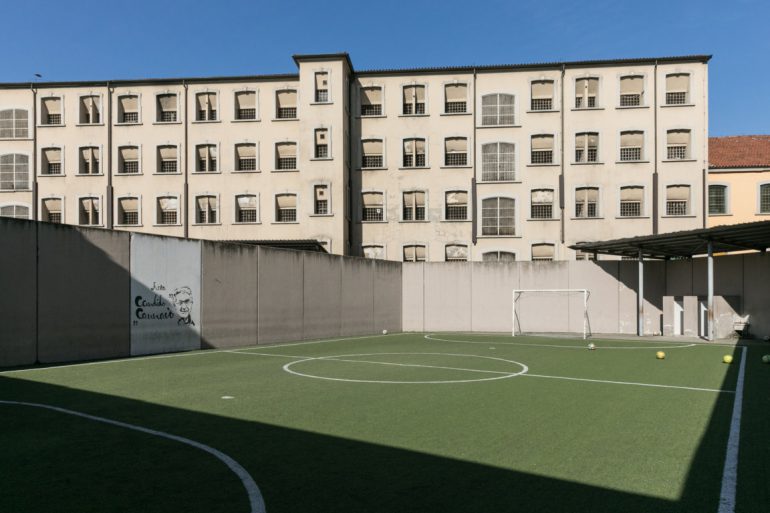 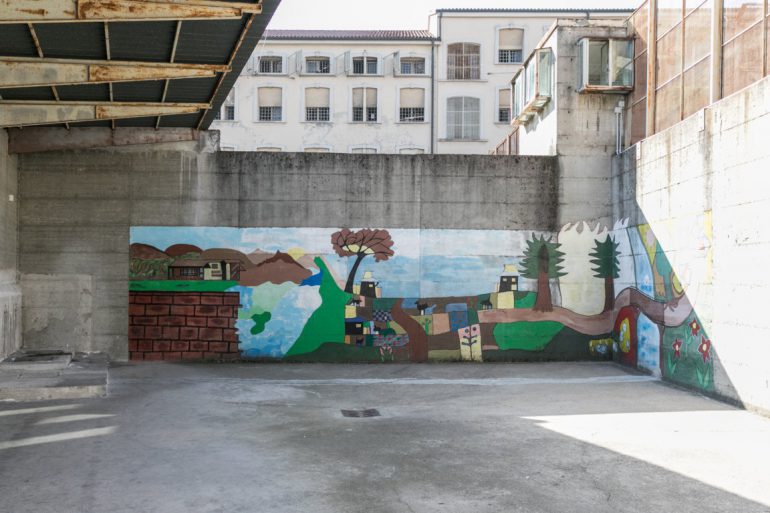