To provide the best possible service, we use cookies on this site. Continuing the navigation you consent to use them. Read more.
PROJECTS
·11 January 2022 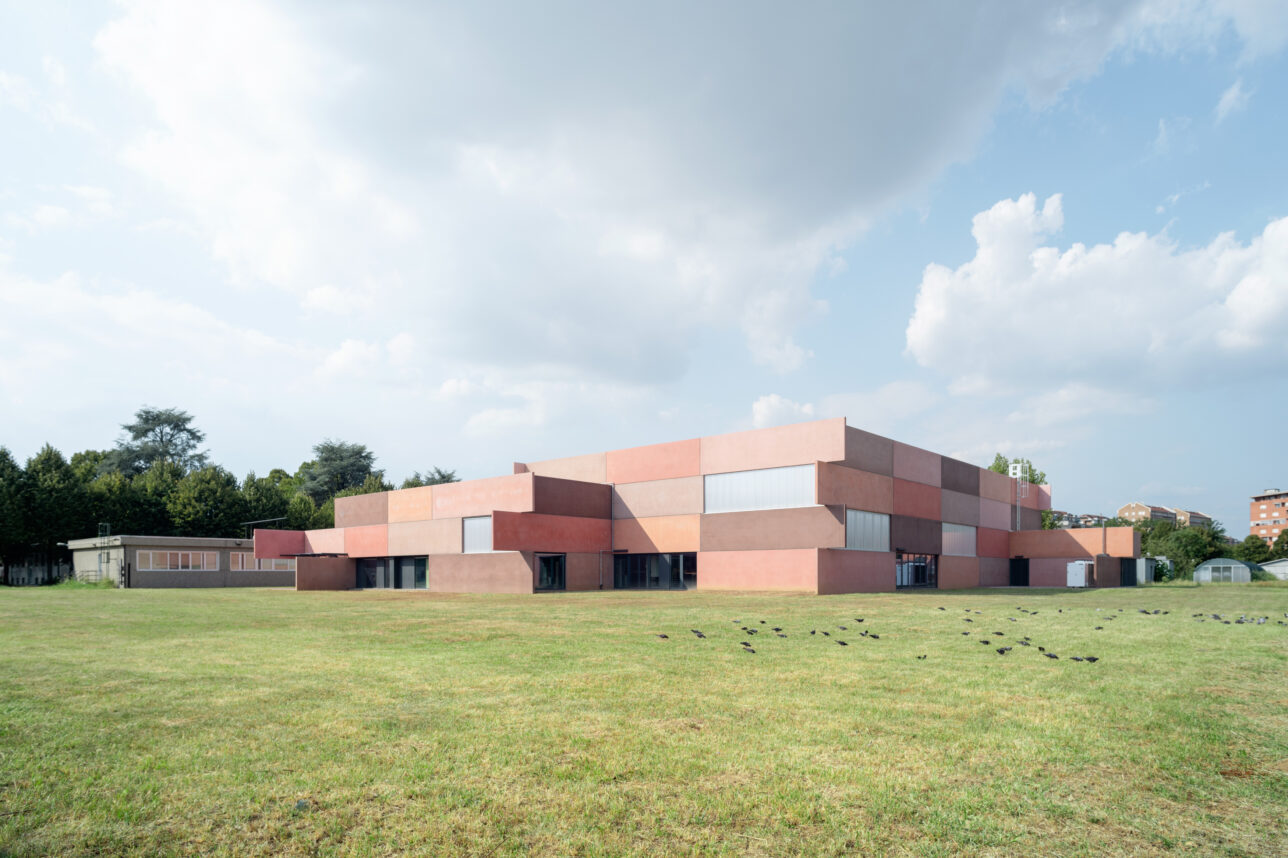 The new complex of the National Institute of Nuclear Physics (INFN) by the studio ELASTICOFarm of Stefano Pujatti rises in Turin. The project, S-LAB, is located within the area of the National Research Council, surrounded by greenery and close to sports facilities, a position that promotes the collaboration of the two institutions in the development of common research activities and programs. The building has semi-industrial characteristics and inside it are produced the machinery and precision instrumentation for experimentation carried out by the Institute. At the same time it is a building with a strong symbolic value for the importance of the research contents and for the high scientific value of what is realized here. The project adopts the traditional technology for productive buildings and, reinterpreting it, avoids the re-proposition of the typical image of industrial warehouses, operating a decomposition of the volumes accentuated by the use of reinforced concrete infill panels of different colors that, escaping from the limits of the building, generate a deconstructed image.

Some of the concrete panels with which the building is constructed contain a speaking soul that reveals itself only with precise conditions of air humidity; an experiment, on the skin of a building created for experimentation. The result is an innovative building that winds through spaces dedicated to creativity and sharing, also through a planimetric distribution that identifies courtyards and patios inside. The volumes of which the building is composed, of various heights and articulations, respond to the different functions housed: from the large classroom of the workshop to the more compact spaces for laboratories, offices and service areas. The decomposition into different volumes allows to mitigate the impact of the building on the existing and to relate in a more consistent way both with the existing office building, to which it is connected through a glass corridor, and with the Colonnetti Park bordering to the south-east, which is an important natural filter between the densely built-up area of Mirafiori and the one along the banks of the Sangone river.

The central position of the new building with respect to the lot leaves open the possibility of imagining future expansions of the structure. In order to strengthen the relationship between inside and outside, the planimetric articulation makes sure that the open space is never perceived as a waste area, but it is organized in zones: the access with the tree-lined wing, the entrance courtyard, the patio, the green area to the south overlooked by the refectory, the technical service area to the east. The building is designed to minimize energy consumption and exploit renewable energy. The facilities have a high technological content to meet the needs of research, which requires laboratories with very different characteristics, from mechanical workshops to controlled atmosphere environments. A work that represents the cohesion between the functional aspect of research and an architecture that does not lose its more creative and visually impactful side. 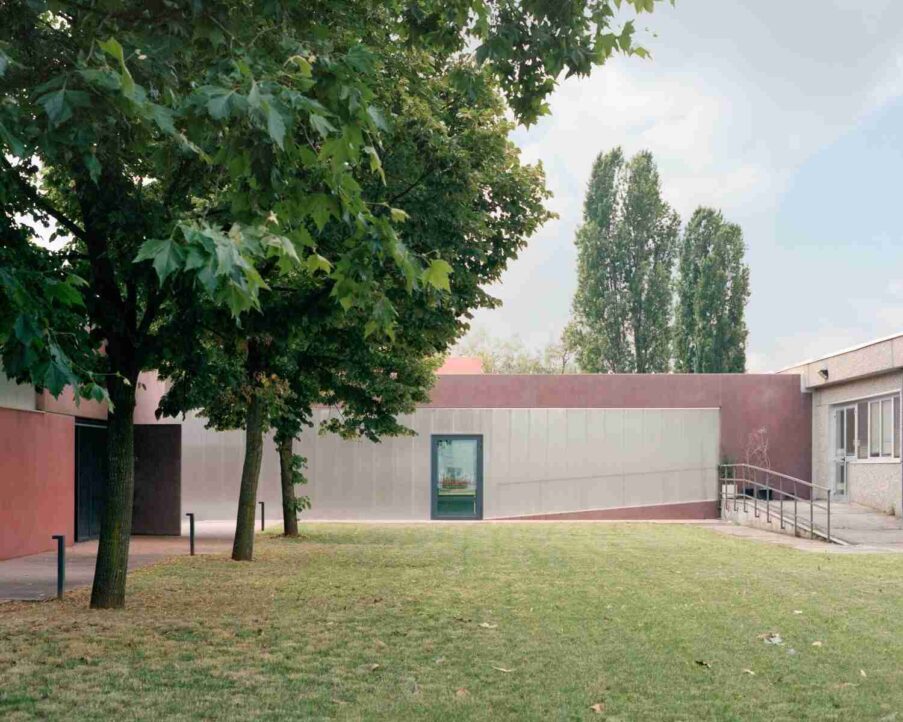 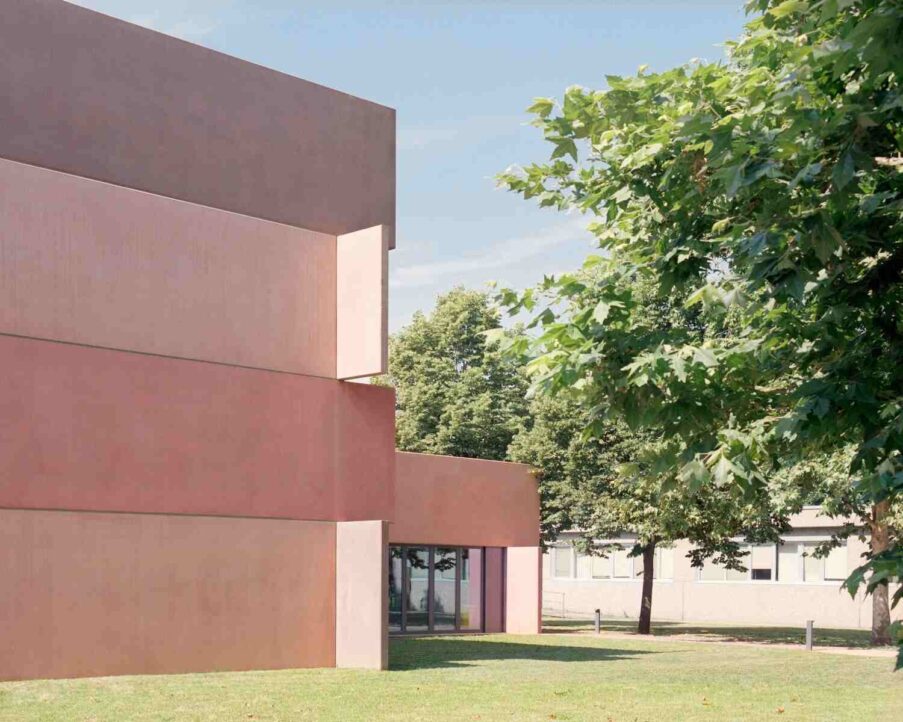 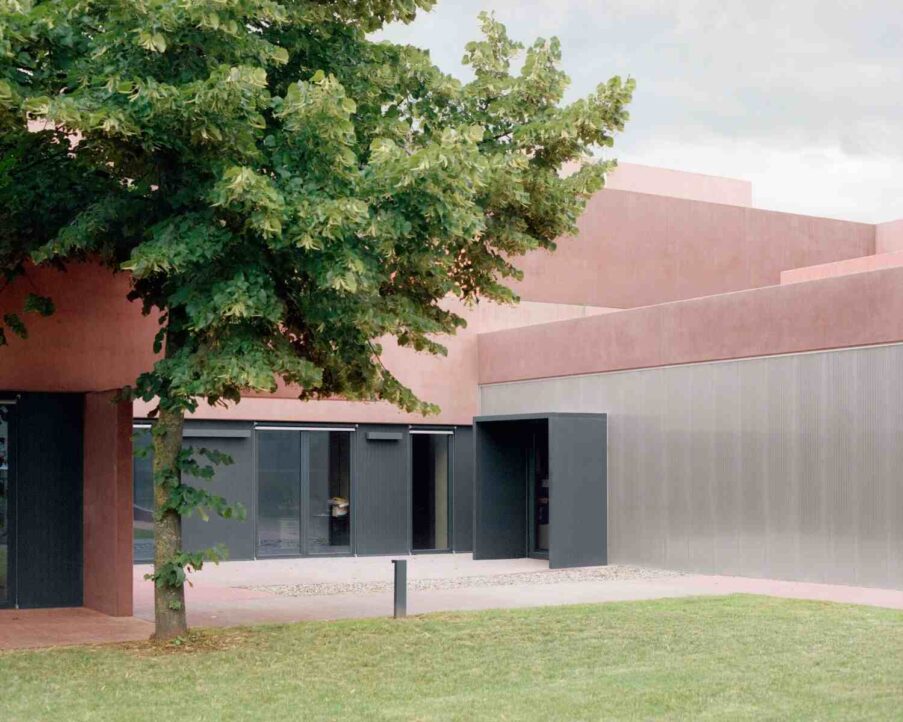 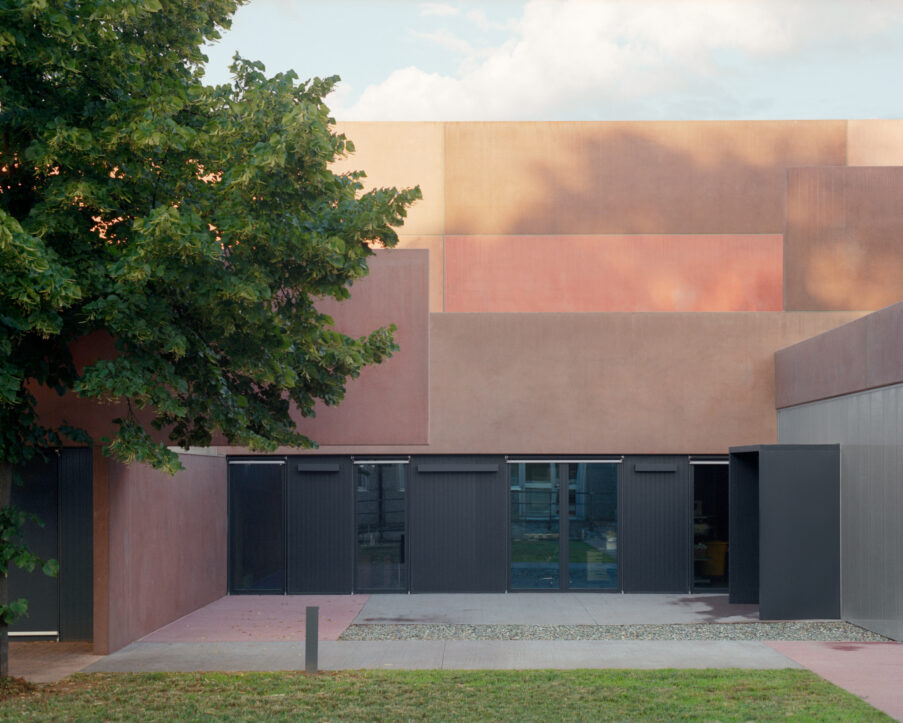 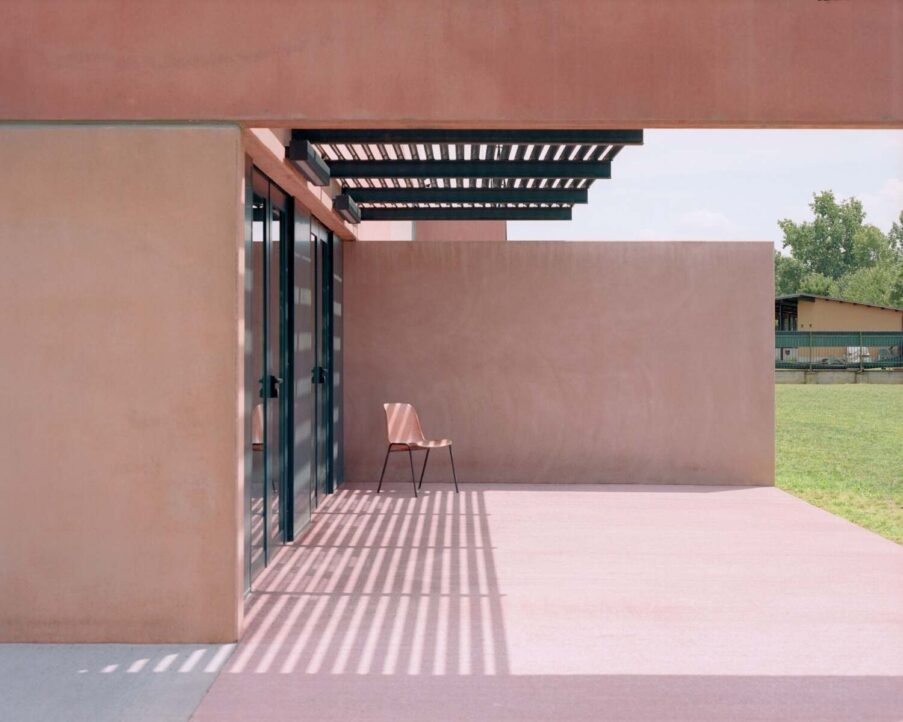 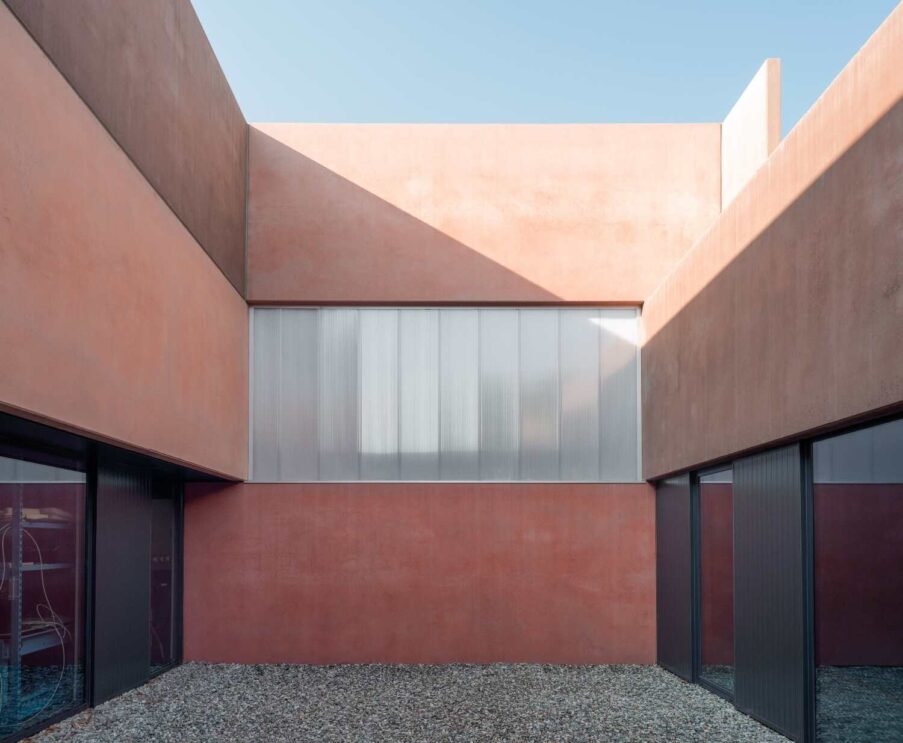 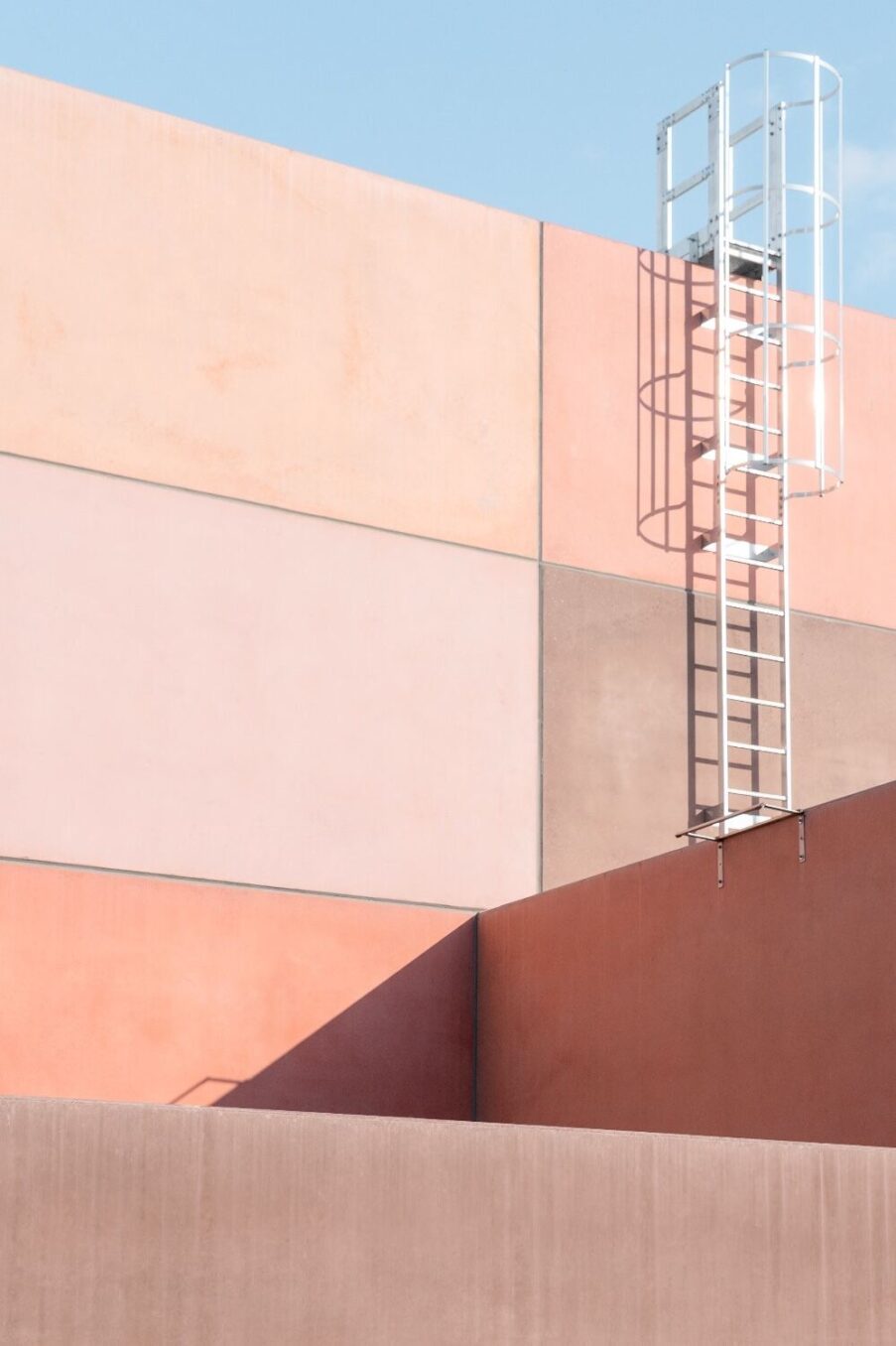