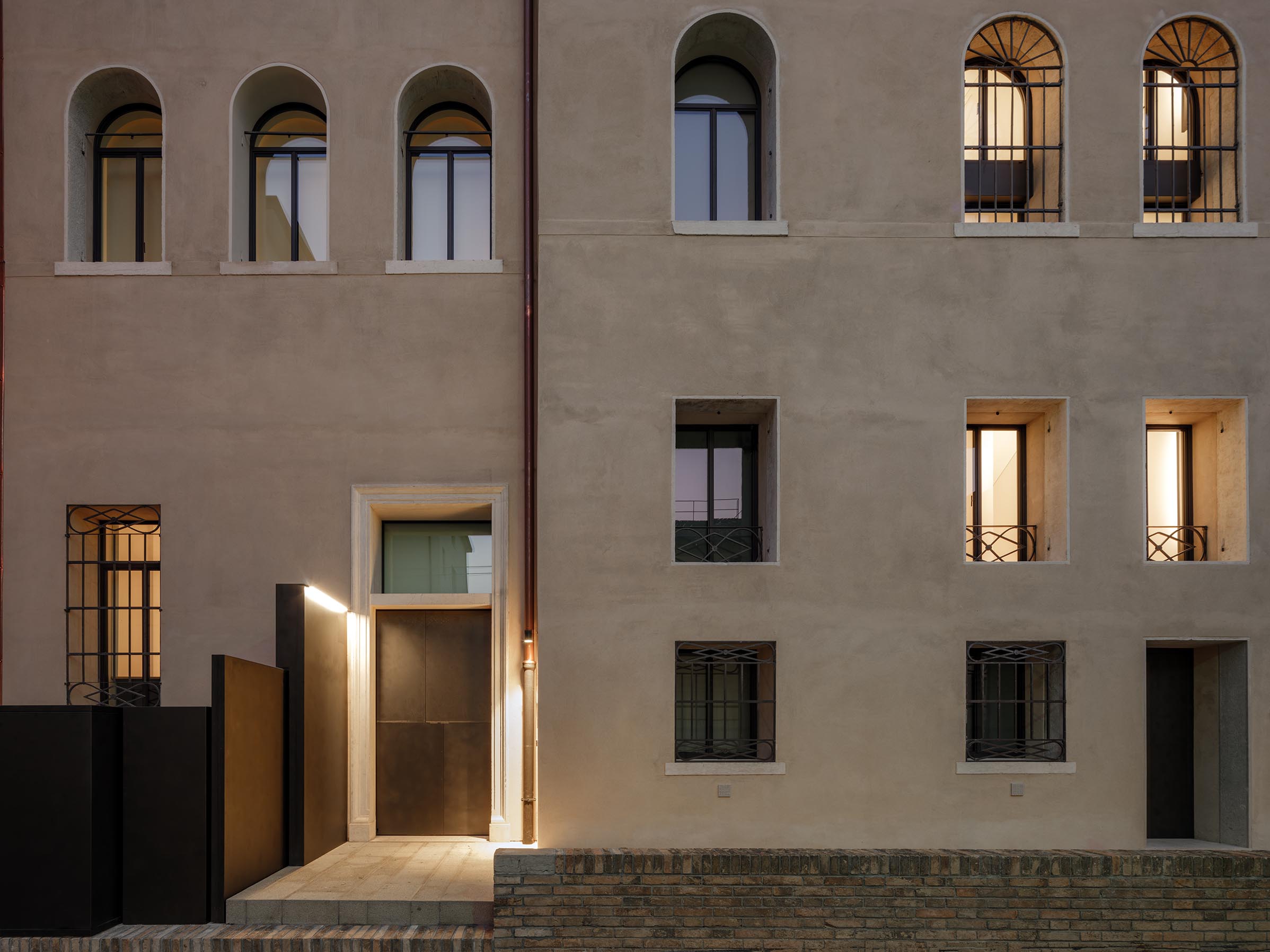 Return to the light

Located in the centre of Treviso is a 16th-century palace founded by the condottiere Mercurio Bua and used as his private residence. It has recently been restored and converted, offering the opportunity to learn about and explore the centuries-old history of a part of the city. Over the centuries, the building has been part of the numerous transformations that have involved the city of Treviso, from the late medieval period to the present day, passing through the damage caused by the bombing of two world wars and the subsequent reconstruction, which in part altered its identity and conditioned its destiny by converting it to house various public institutions.

Work was carried out to remove additions that were inconsistent with the building’s history, to consolidate the original structure and to rediscover a series of frescoes in continuity with the “Urbs picta” of Treviso, its characteristic of being a “painted city” where the facades of the historic centre are richly frescoed. The building’s openness to the city necessitated the choice of a new name, “Palazzo della Luce”.

The name underlines the building’s public vocation; a new form of use in which the building’s original architecture and spatiality dialogues with the contemporary nature of its coworking destination. This lend its hand to new forms of professionalism and sociality, linked to a fluid use of high-tech spaces and services. The restoration has made it possible to restore the value of the historic building, making it much more functional for the community. 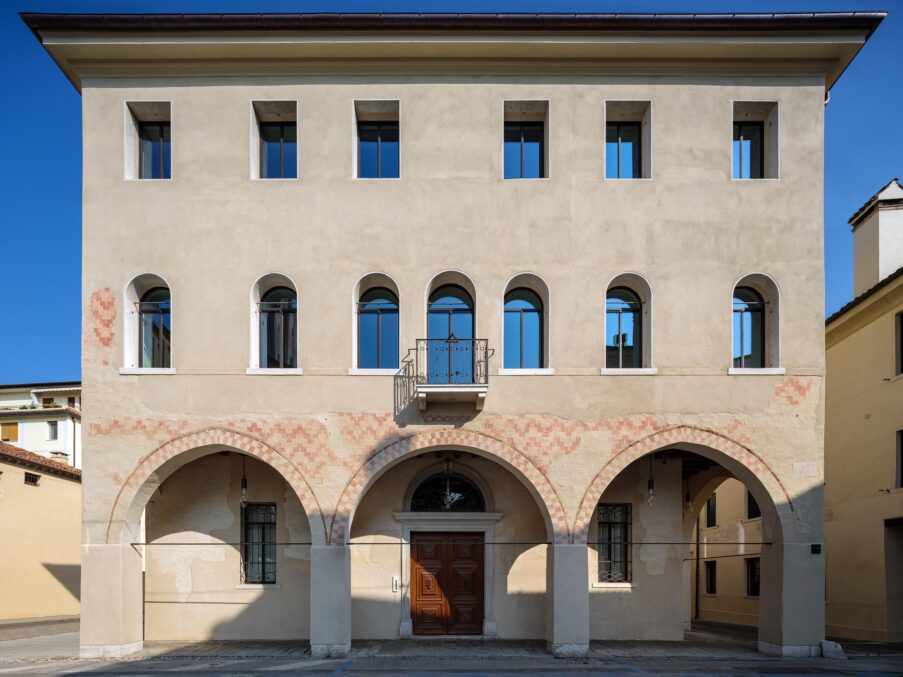 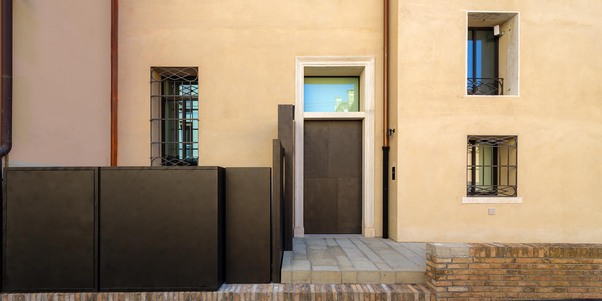 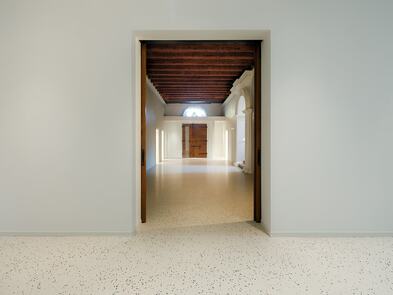 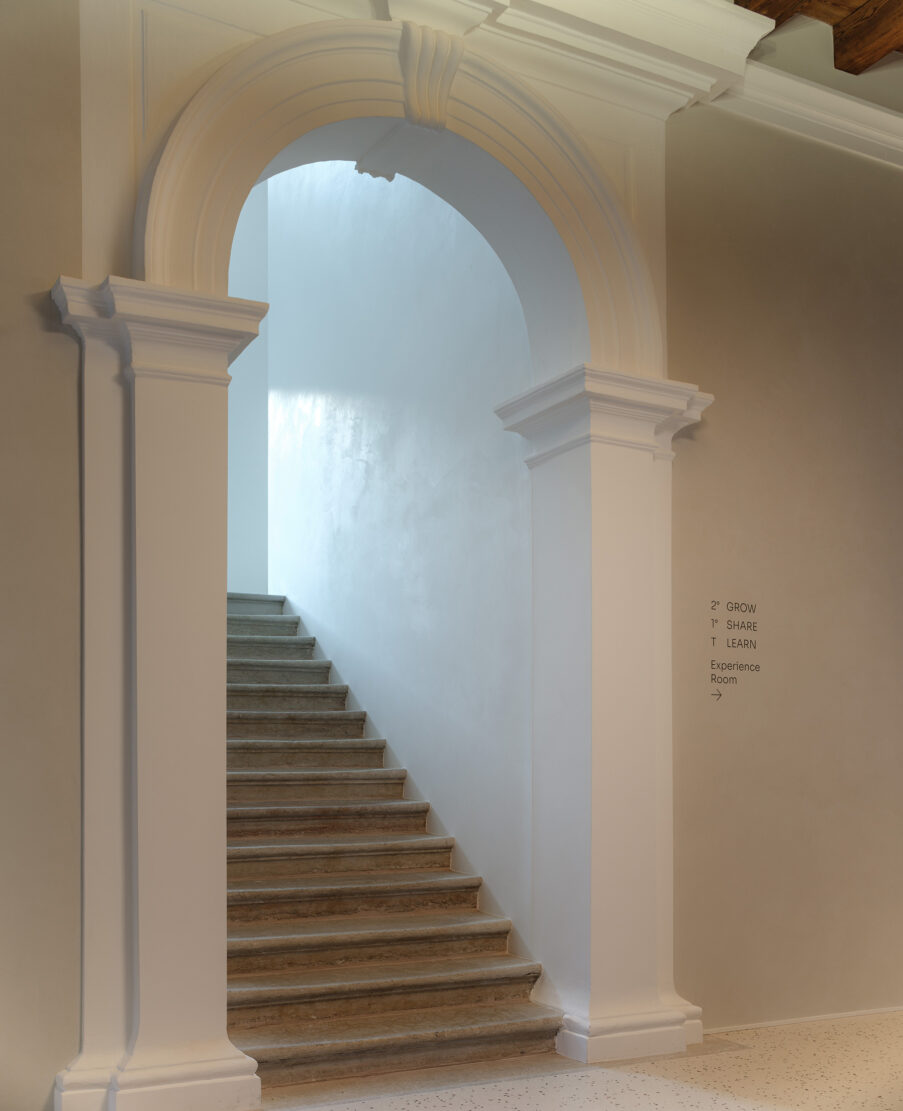 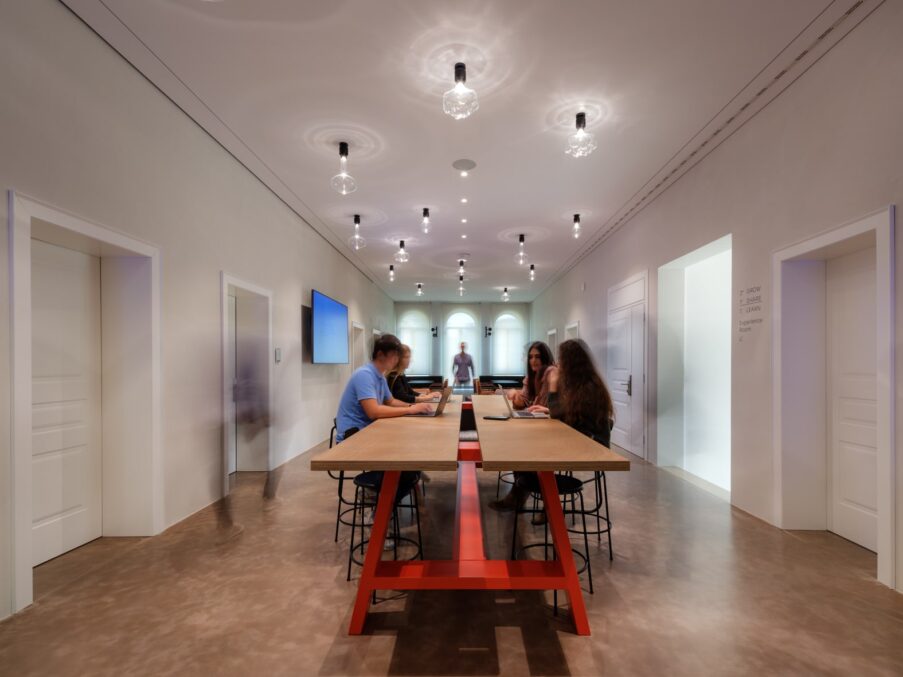 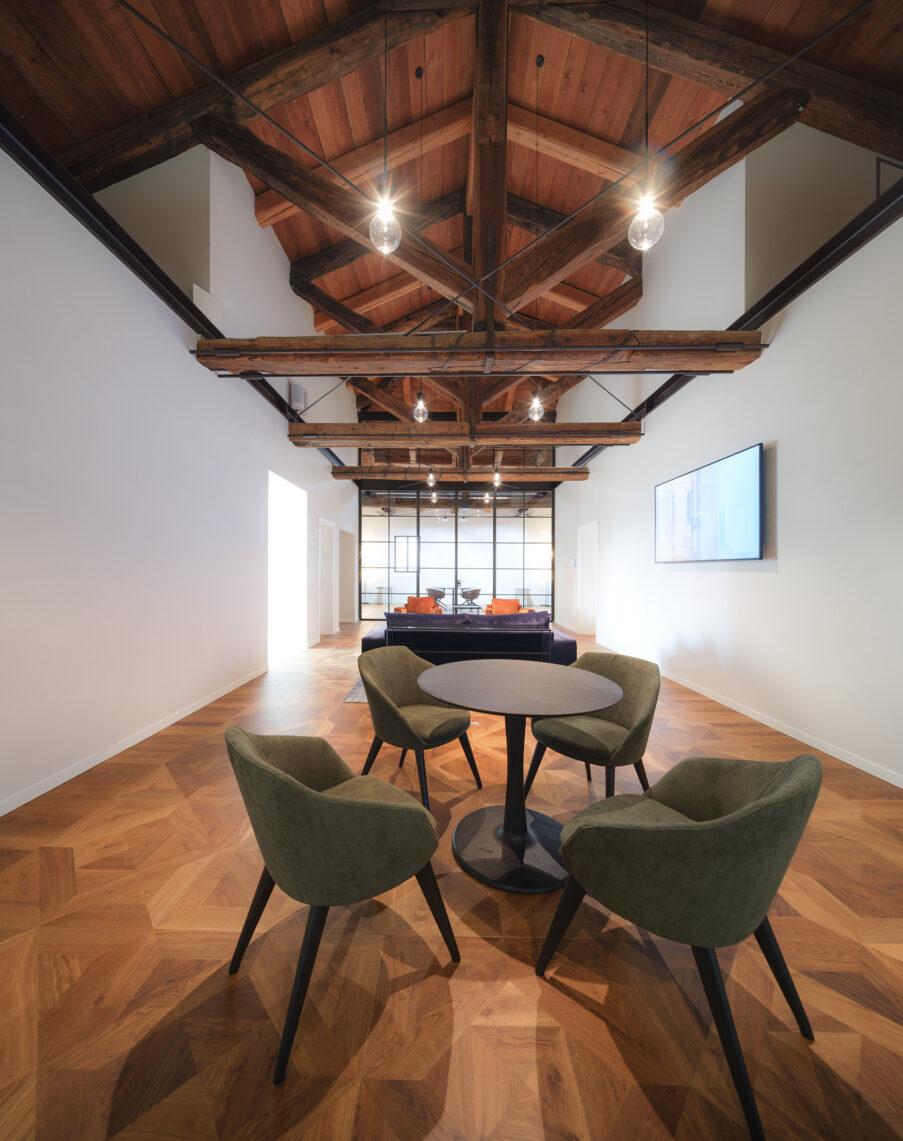 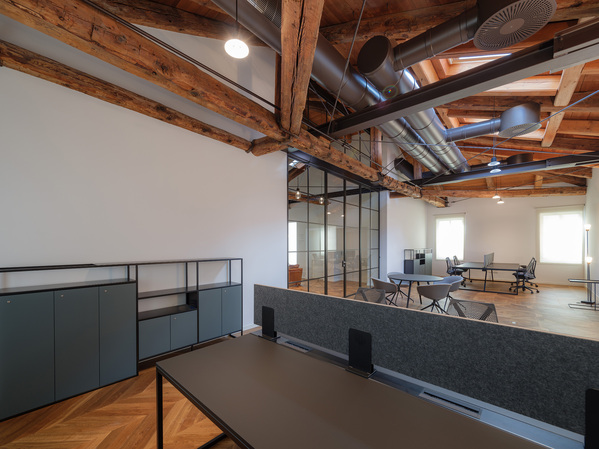