To provide the best possible service, we use cookies on this site. Continuing the navigation you consent to use them. Read more.
COMPANY
·9 October 2019

If you can dream it, YOU CAN DO IT 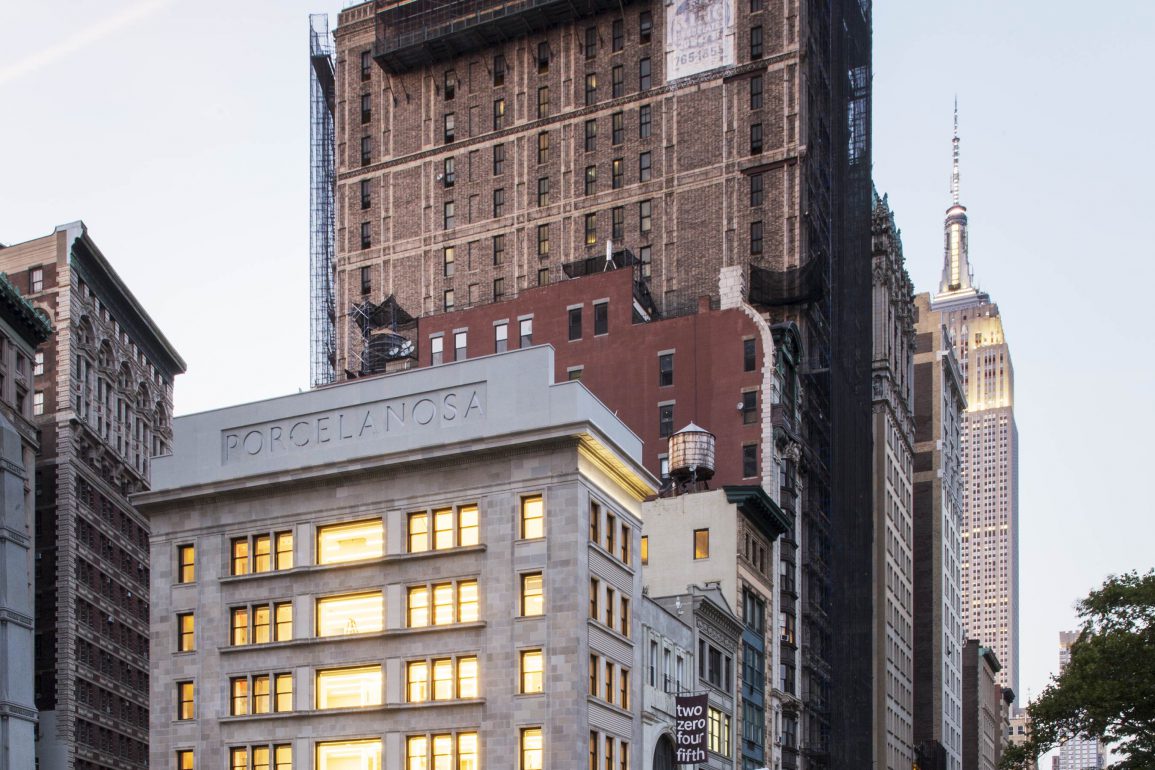 All the greatest brands in history started out small, more or less literally “in the family”, moving one step at a time and then becoming real empires: Apple, for example, was created in a garage, from the brilliant minds of 3 young friends; the Walt Disney Company initially consisted of a small animation studio designed by the brothers Walt and Roy Disney; and even the legendary Harley-Davidson was founded when two childhood friends decided to create a simple prototype of a motorized bicycle.

These are examples of winning ideas, conceived in a simple way, but which managed to overcome limits and difficulties, even outlasting several eras and becoming today’s leaders in their reference sectors. Another company that undertook a similar path is Porcelanosa. It was founded in 1973 in Vila-real – a Spanish town in the province of Castellon – through the courage of José Soriano together with brothers Héctor and Manuel Colonques. The idea was to create a production plant for white-paste ceramic floor and wall coverings: a pioneering initiative, in a historic period in which almost all ceramic was produced from red clay. The similarity of white paste to porcelain is what gave rise to its name. Today Porcelanosa has around 1,000 employees, it is specialized in the production of mono-porous floor and wall tiles, stoneware and porcelain tiles, and it enjoys significant prestige worldwide. Its growth since 1973 has been exponential: Porcelanosa is currently a Group made up of no fewer than 8 companies, making it possible to satisfy practically every need in the production phase of an architectural project. The first to join what would later become the great Porcelanosa Grupo family was Venis, in 1986. This company was dedicated to the production of floor and wall coverings; the following year it was the turn of Gamadecor, manufacturer of high quality bathroom and kitchen furnishings.
With the aim of meeting the growing demand in the market for integral bathroom projects, Systempool was founded in 1993.
The vocation of expansion and technological development subsequently led to the company creating an innovative material: KRION, a versatile solid surface, formed from a mineral compound, that offers advanced applications in interior design and architecture. In 1999 the Group felt the need to integrate a company dedicated to high quality natural products. Hence,
L’Antic Colonial was born, proposing stone and marble with antique, satin and polished finishes, traditional ceramic and glass mosaics. And then in 2001, Butech, which develops quality materials for laying ceramic floor and wall tiles; and Noken, which proposes innovatively designed bathroom accessories. Last, but only in chronological order, is Urbatek, founded in 2004 to offer solutions for projects with high technical requirements, as X-Tone or Xlight.
That is how Porcelanosa Grupo became a landmark group on the national and international market, with a staff of nearly 5000 employees. Like the three mammoths mentioned at the start,
Porcelanosa Grupo has opened a branch in America, but unlike Apple, Walt Disney or Harley-Davidson, not in a little garage in sunny California, but in a gorgeous building located in the heart of the Big Apple. Thanks to the work of the prestigious firm of Foster+Partners, the emblematic Commodore Criterion building, a worldwide reference for architecture and interior design, is today the flagship store of the Porcelanosa Grupo in New York. A flag waving on Fifth Avenue, the world fulcrum of trade, which has managed to attract great names of architecture and design such as Norman Foster, Zaha Hadid, Richard Rogers and Luis Vidal.
With more than fifty years of experience, these days Porcelanosa Grupo has a presence in around 150 countries all over the world: it really is true that dreams are wishes. 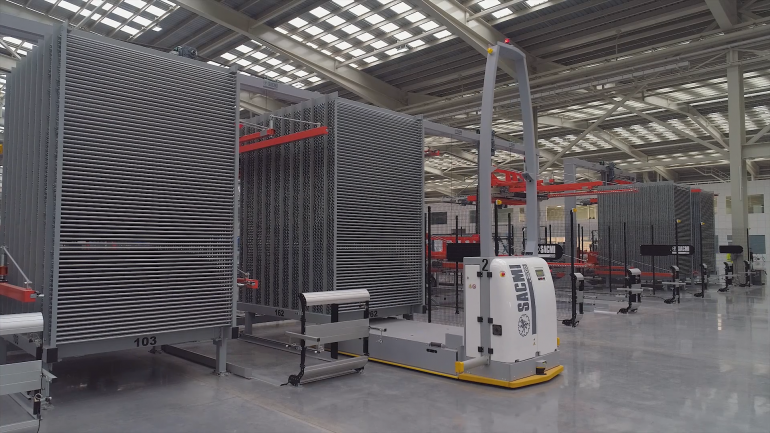 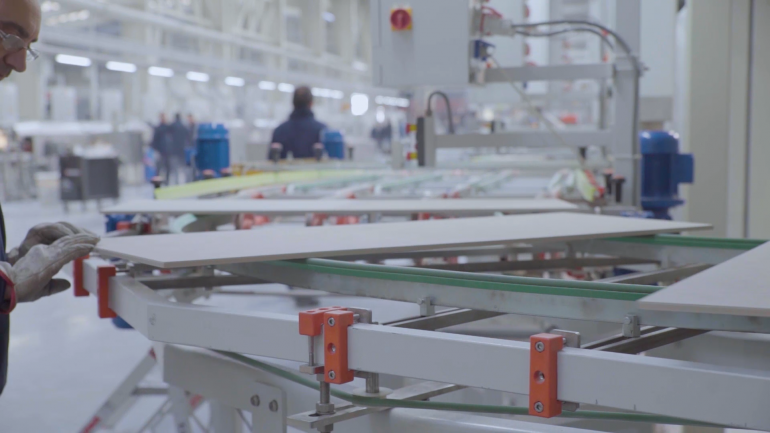 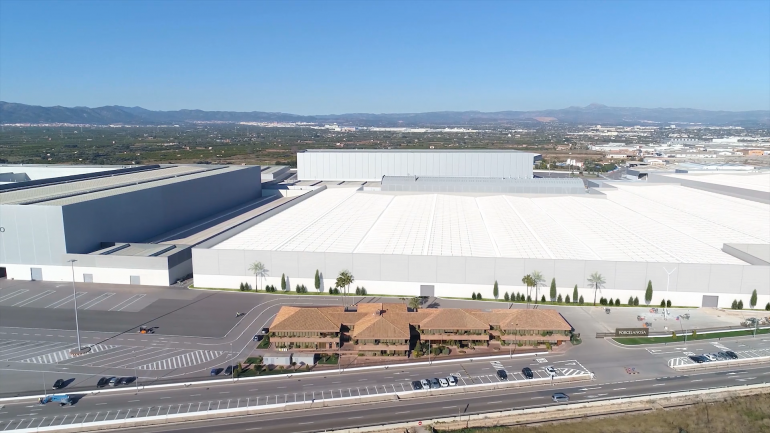