To provide the best possible service, we use cookies on this site. Continuing the navigation you consent to use them. Read more.
PROJECTS
·7 August 2018

New technologies and good design practices to create a shared heritage.
In terms of energy consumption the building by Renzo Piano that houses the new Tribunal de Paris is a reference point for the world of design. Piano’s hand can be seen in the interdependence of structural features, language, systems and more generally in the generous approach to the city and its users, regardless of the eventual purpose of the complex. Located on the northern edge of central Paris, this building will bring together various facilities currently spread around the rest of the capital.

Starting from April, what will be the largest court complex in Europe mirrors the proportions of Haussmann’s Paris in the layout of the main body onto which are grafted three upper blocks, similar to sails connected by a thin central mast complete with panoramic elevators.
Acting as a pedestal for the upper floors, the main body has been created to be almost entirely transparent and open to the city while incorporating a double-height hall and a hanging garden.
Like a machine designed entirely for a particular function, each feature of the building has been studied in relation to the others. The resulting equation is a carefully calibrated form of efficiency that offers the city large spaces, green areas, energy savings and a virtuous vision of the building with the potential for integration with the already consolidated city buildings that offer low environmental impact.
It thus proves that even public structures dedicated to specific functions can contribute to improving life in cities thanks to a humanistic or even holistic approach, using new technologies and good design and construction practices to create a new shared heritage.

BIOGRAPHY
RENZO PIANO BUILDING WORKSHOP IS AN INTERNATIONAL ARCHITECTURAL PRACTICE WITH OFFICES IN PARIS, GENOA AND NEW YORK. THE STUDIO IS LED BY 11 PARTNERS, INCLUDING ITS FOUNDER, THE ARCHITECT RENZO PIANO WHO WON THE PRITZKER PRIZE IN 1998. SINCE ITS CREATION IN 1981, RPBW HAS COMPLETED OVER 130 PROJECTS ACROSS EUROPE, NORTH AMERICA, AUSTRALIA AND EAST ASIA. THE OUTSTANDING QUALITY OF RPBW’S WORK HAS BEEN RECOGNIZED THROUGH PRIZES SUCH AS THE BUILDING OF THE YEAR AWARD (2016) AND THE AIA TWENTYFIVE YEAR AWARD (2013). 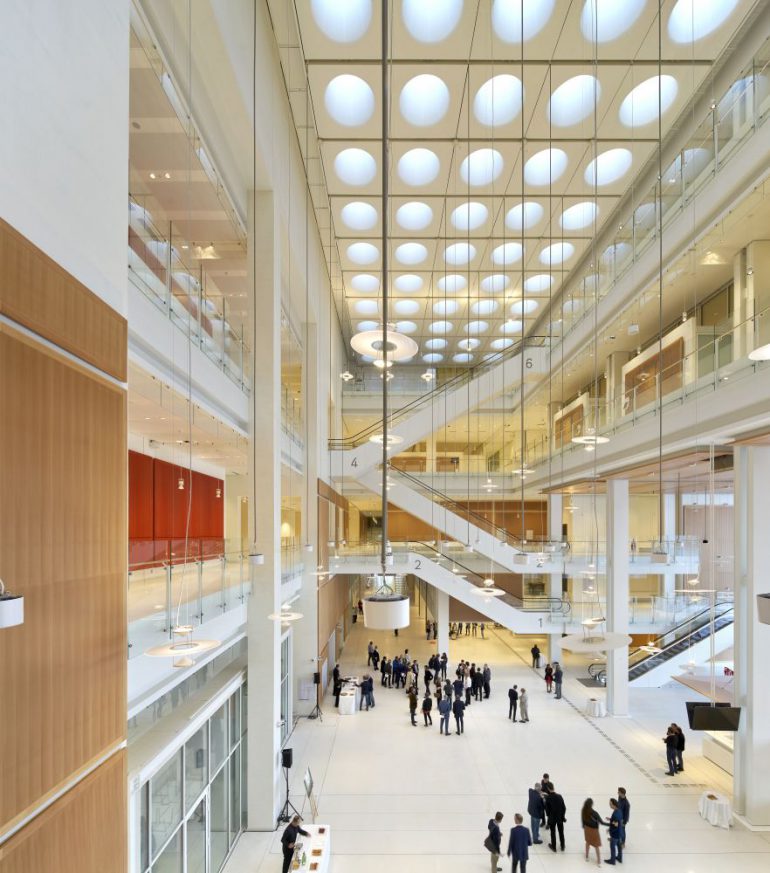 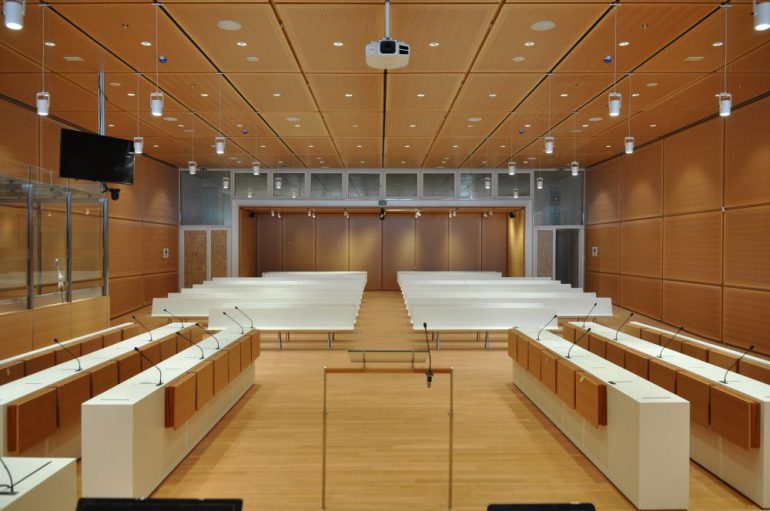 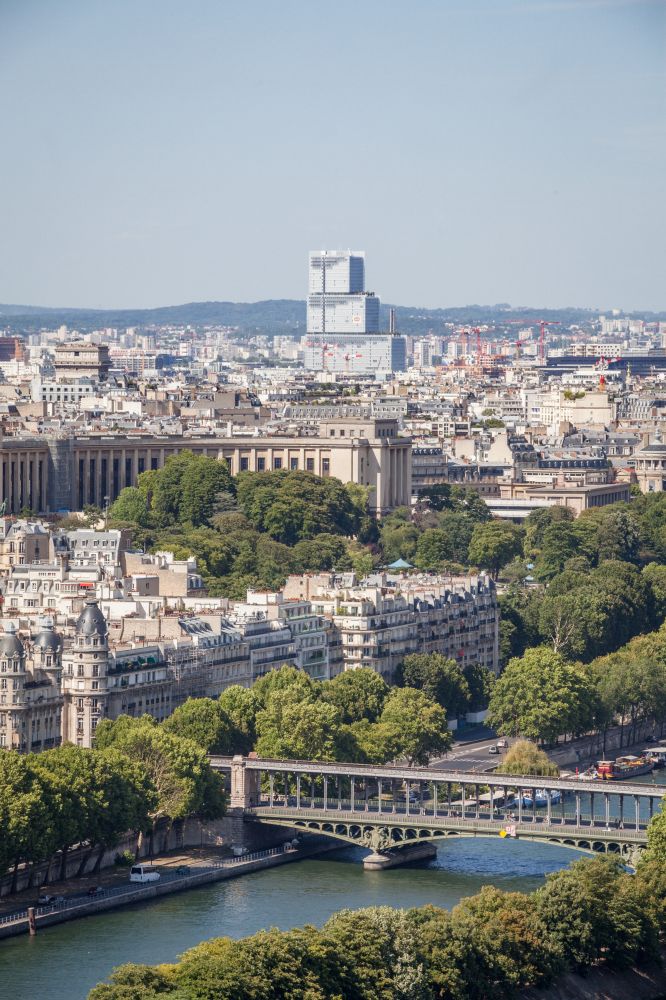 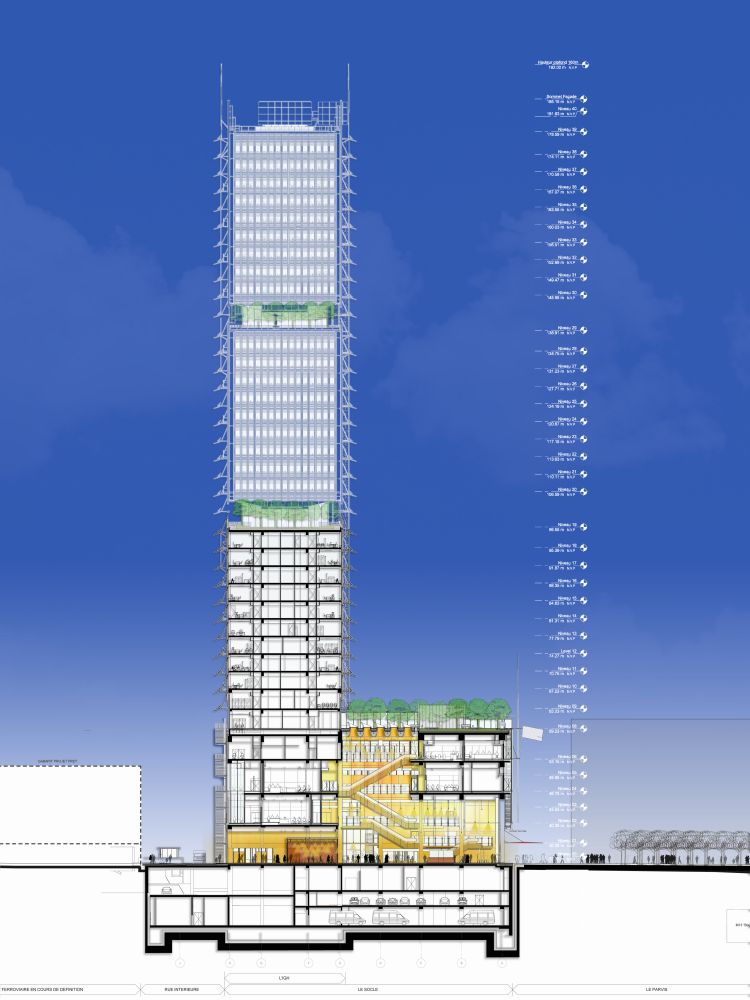 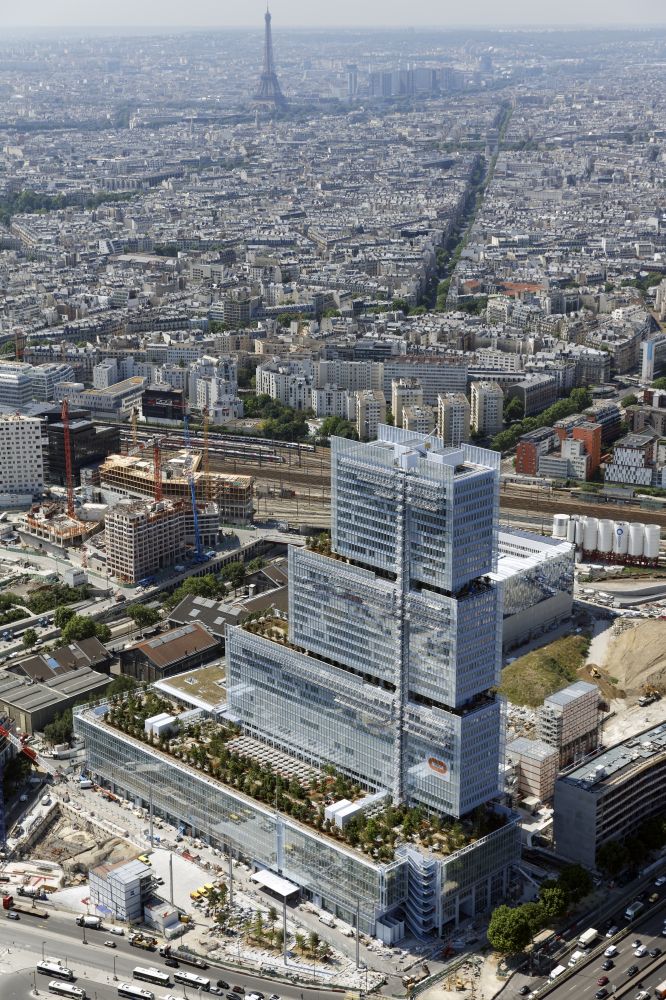 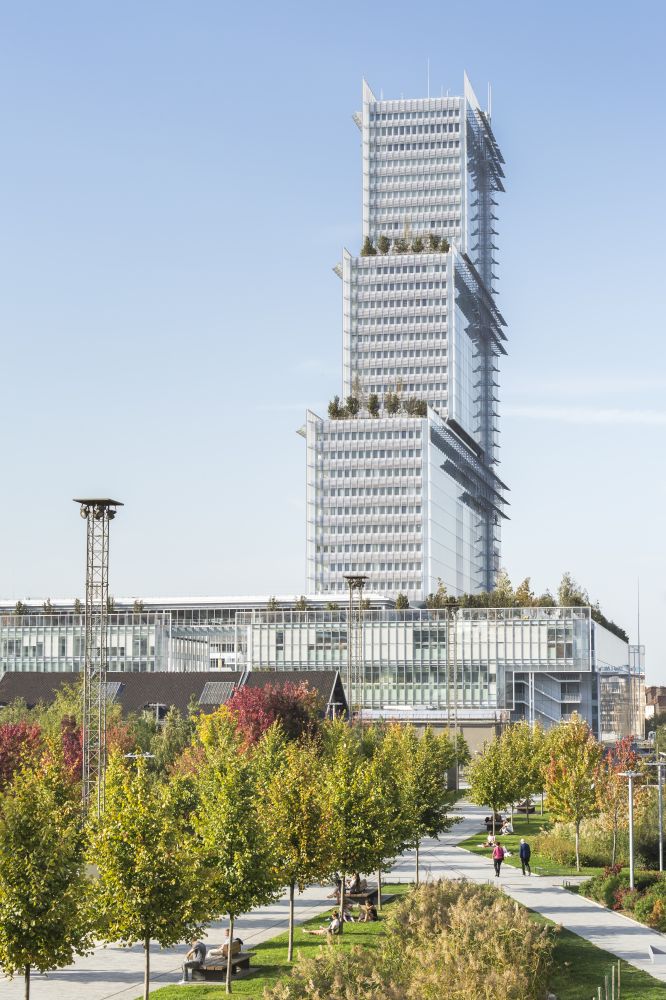 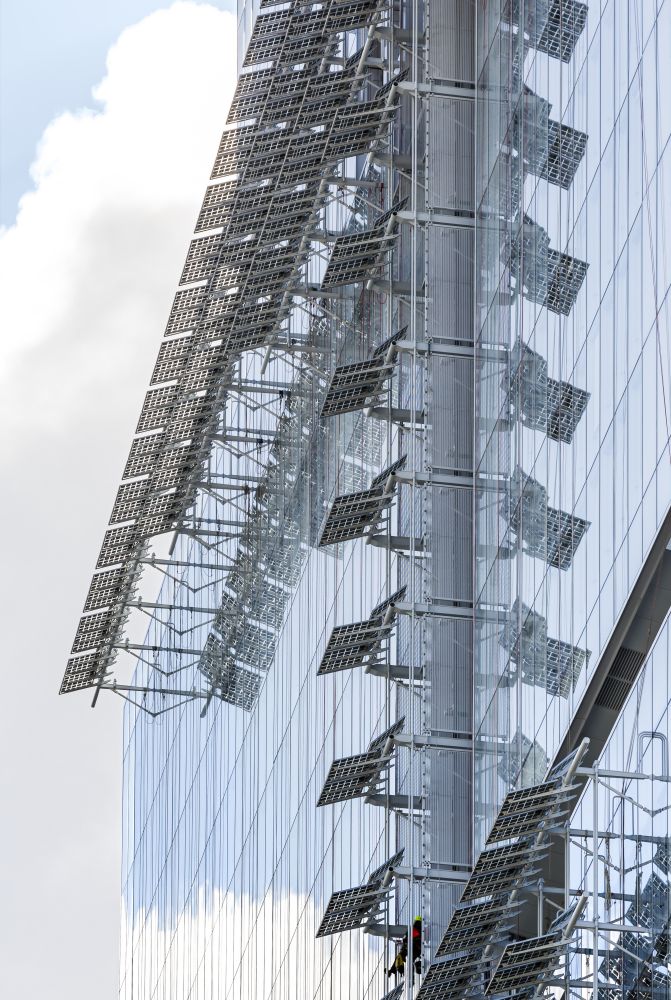 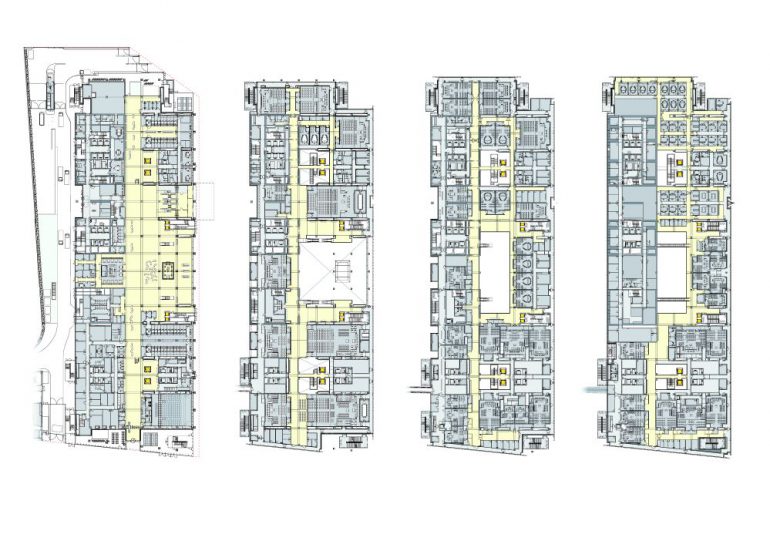 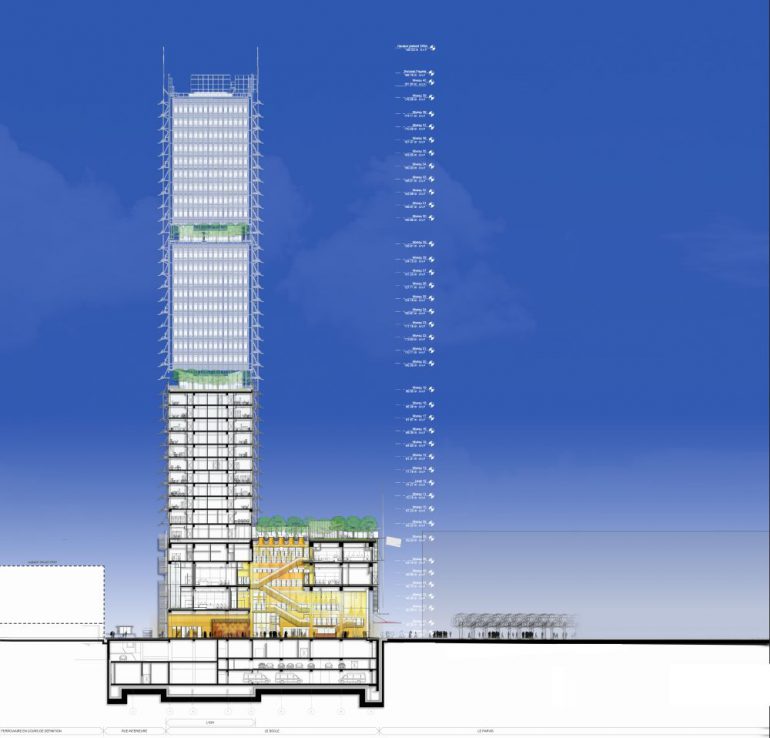