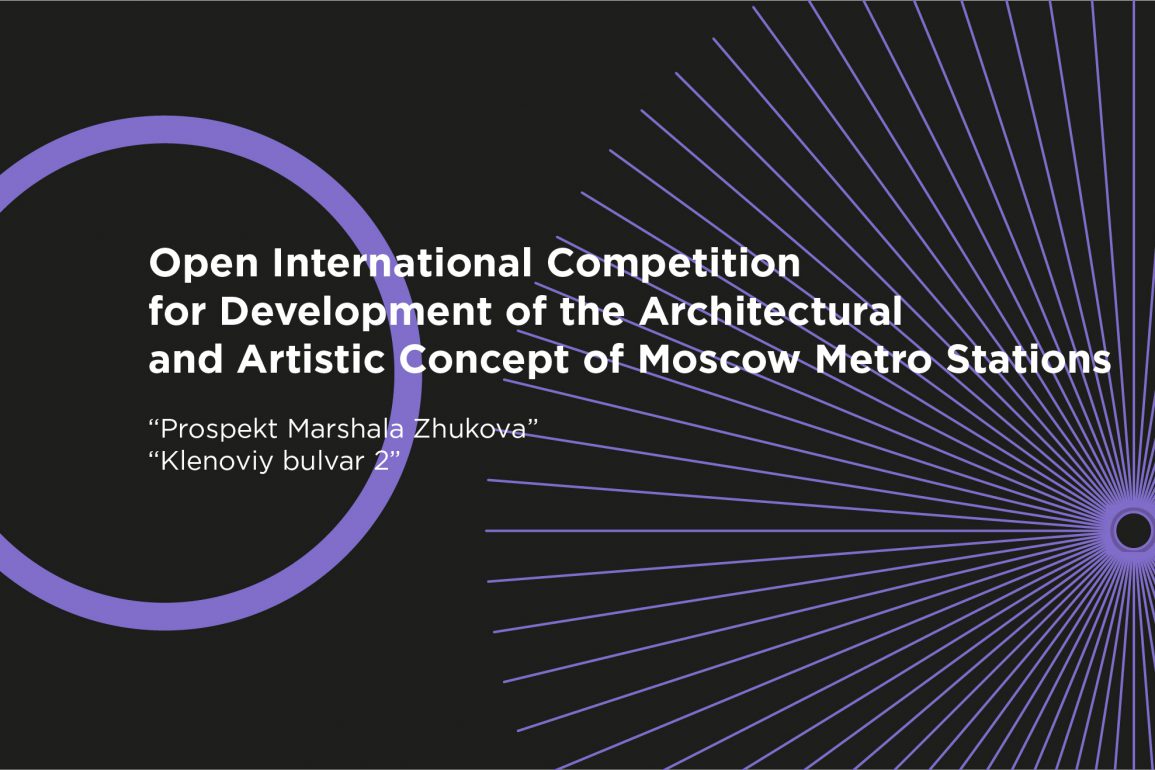 On April 15, 2020, an Open International Competition was launched for the architectural and artistic design of stations on two new branches of the Moscow Metro – “Prospekt Marshala Zhukova” on the Rublevo-Arkhangelskaya Line, and the station with the working name “Klenoviy bulvar 2” on the Biryulevskaya Line. The competition has become part of comprehensive work of the city, which is being implemented as part of the Moscow Metro development program.

The quality and feasibility of the projects will be assessed by a professional jury chaired by Andrey Bochkarev, Deputy Mayor of Moscow in the Moscow Government for Urban Planning Policy and Construction. The jury also includes Sergey Kuznetsov, Chief Architect of Moscow, First Deputy Chairman of Committee for Architecture and Urban Planning of Moscow, Mars Gazizullin, Director General of Mosinzhproekt JSC, Viktor Kozlovskiy, Head of Moscow Metro, as well as leading Russian and foreign specialists in architecture, design and urban planning.

The competition is open to Russian and foreign architectural bureaus (with a Russian representative office or in consortium with a Russian partner) that are able to attract designers, engineers, planners, and specialists in economics and financial modeling to their team.

To participate, it is necessary to fill in an application form on the official website of the competition www.design-metro.ru by May 21, and at the first qualifying stage provide a portfolio of relevant projects and an essay describing the key ideas of architectural and artistic design of the two stations.
The proposed concepts for station design should be harmoniously combined with the town-planning and cultural and historical context of their location, be time resistant, practically feasible, adapted to the movement of all categories of the population, and also be convenient from the point of view of navigation.

The competition will have two stages. The first stage is the selection phase. It concludes with the selection of five finalist teams for each station. The selection is made by a jury based on an application, relevant portfolio, essay and visualizations proposed by participants. The second stage is devoted to work on competition projects. This will last 1.5 months, during which the selected finalists elaborate their ideas according to the requirements of the extended terms of reference. At the end of the second stage, they will present the finalized concepts to the members of the competition jury. On August 20, a professional jury will determine the winning projects that will be implemented. 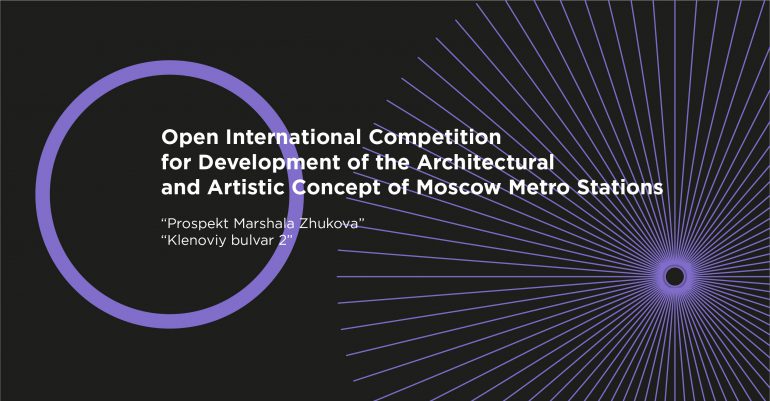 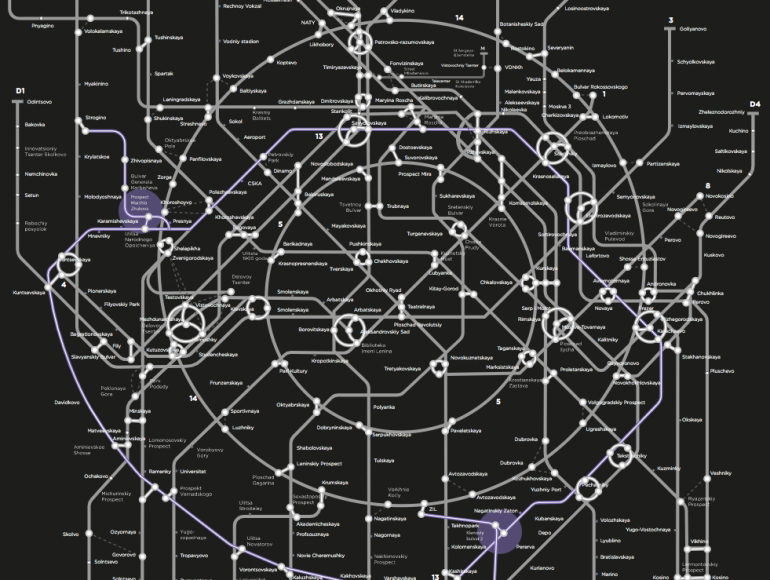