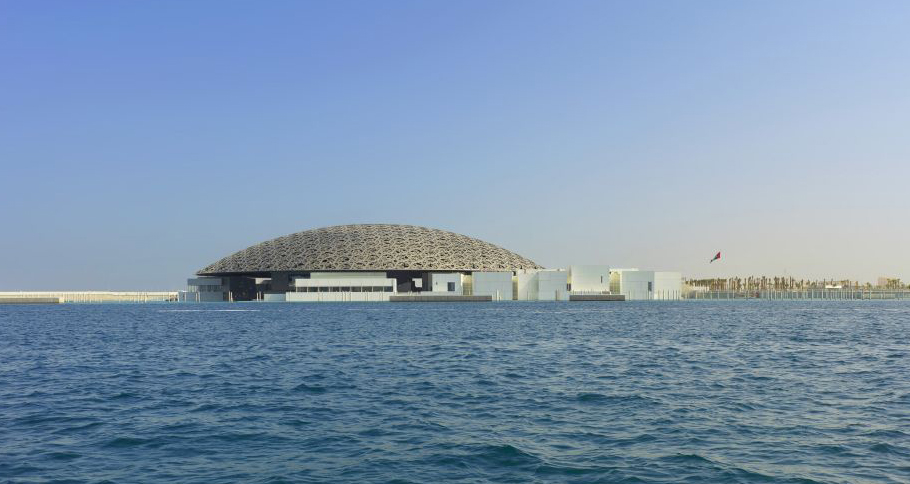 There is something magical in the spaces of the Louvre designed by the French Pritzker Prize-winning architect Jean Nouvel; an intriguing story that unites a recognizable fabric with a never-explicitly-declared past. Nouvel has imagined not only a museum but also a new way of conceiving exhibition spaces by using the “Arabian medina” system as a basic principle of his design which in effect presents a new and striking experience through objects that are so pure as to appear eternal.
The steel dome of the Abu Dhabi Louvre is the expression of the perfect conclusion: a disc that rests lightly on top of the “museum village on the sea”, a cupola that reinterprets the lines of the traditional mosques while managing to add a touch of magic with its perforations through which the rays of sunlight penetrate and transform the Louvre into a dreamlike space; at night the museum becomes a natural planetarium with its stars created by the voids of the dome.
Abu Dhabi is a sparkling fairytale of a city that is searching for its past by looking to the future and where the present is a relative interpretation of a condition that is already past; Nouvel’s Louvre is a mirage in this compelling story, a genuine oasis of contemporary architecture that reinterprets the past by separating and reducing elementary forms and translating light into a characterizing element of its design in the same way that Nouvel has accustomed us to in his other splendid architectural creations.

BIOGRAPHY
JEAN NOUVEL WAS BORN IN FUMEL, FRANCE IN 1945. AFTER HE ENROLLED AT THE ECOLE DES BEAUX-ARTS IN BORDEAUX, JEAN NOUVEL RANKED FIRST IN THE ENTRANCE EXAMINATION OF THE ECOLE NATIONALE SUPÉRIEURE DES BEAUX-ARTS IN PARIS IN 1966 AND OBTAINED HIS DEGREE IN 1972. HE STARTED HIS FIRST ARCHITECTURE PRACTICE IN 1970. SOON AFTERWARDS, HE BECAME A FOUNDING MEMBER OF THE MARS 1976 MOVEMENT WHOSE PURPOSE WAS TO OPPOSE CORPORATISM IN ARCHITECTURE. HE ALSO CO-FOUNDED THE LABOUR UNION OF FRENCH ARCHITECTS. ATELIERS JEAN NOUVEL (AJN) IS A WORLD-RENOWNED DESIGN FIRM THAT GATHERS A MULTICULTURAL TEAM OF 140 PEOPLE FROM MORE THAN TWENTY COUNTRIES. AJN COMBINES THE DISCIPLINES OF ARCHITECTURE, URBAN PLANNING, INTERIOR DESIGN, LANDSCAPE DESIGN, GRAPHIC DESIGN, AND PRODUCT DESIGN INTO A SINGLE INTEGRATED PRACTICE. 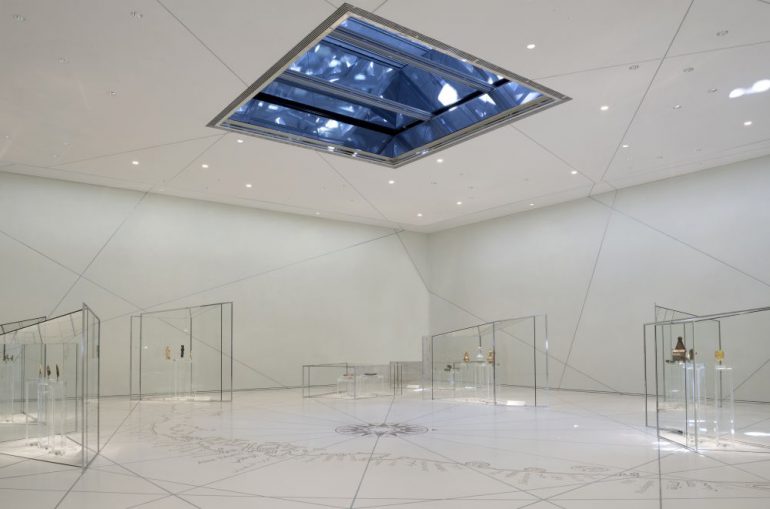 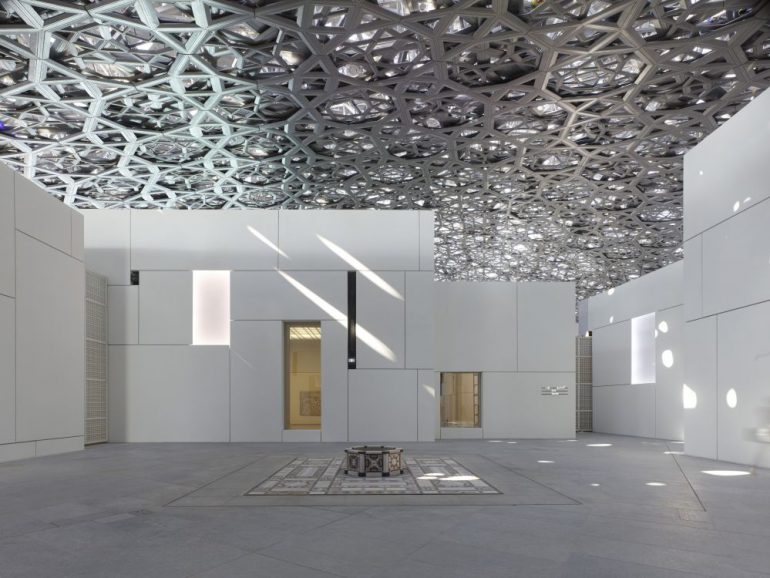 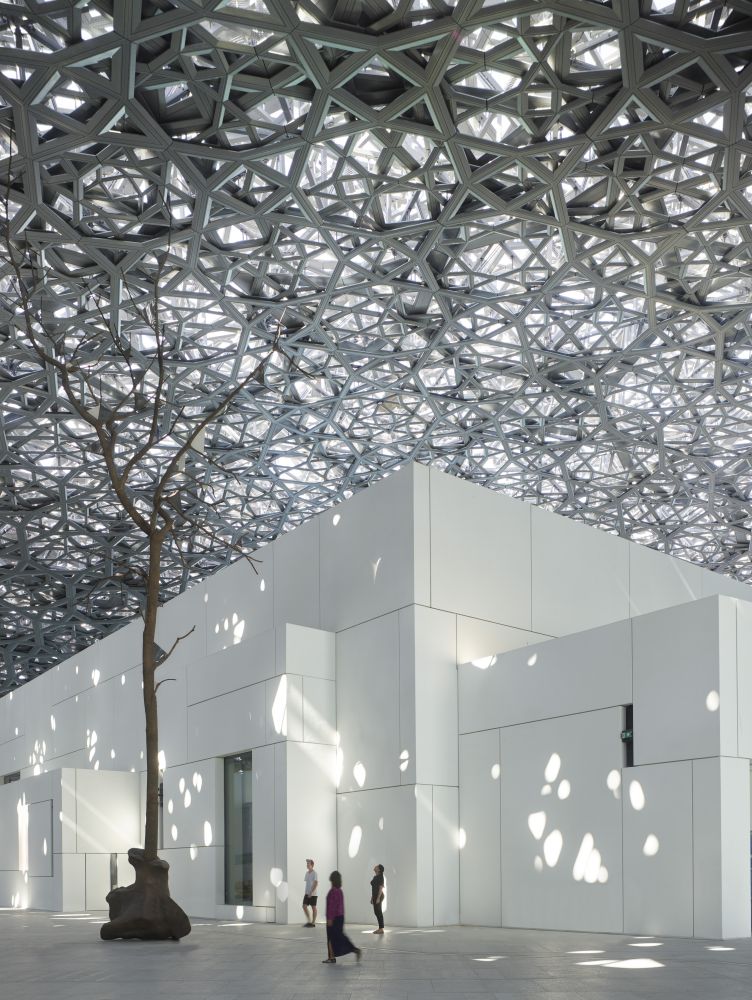 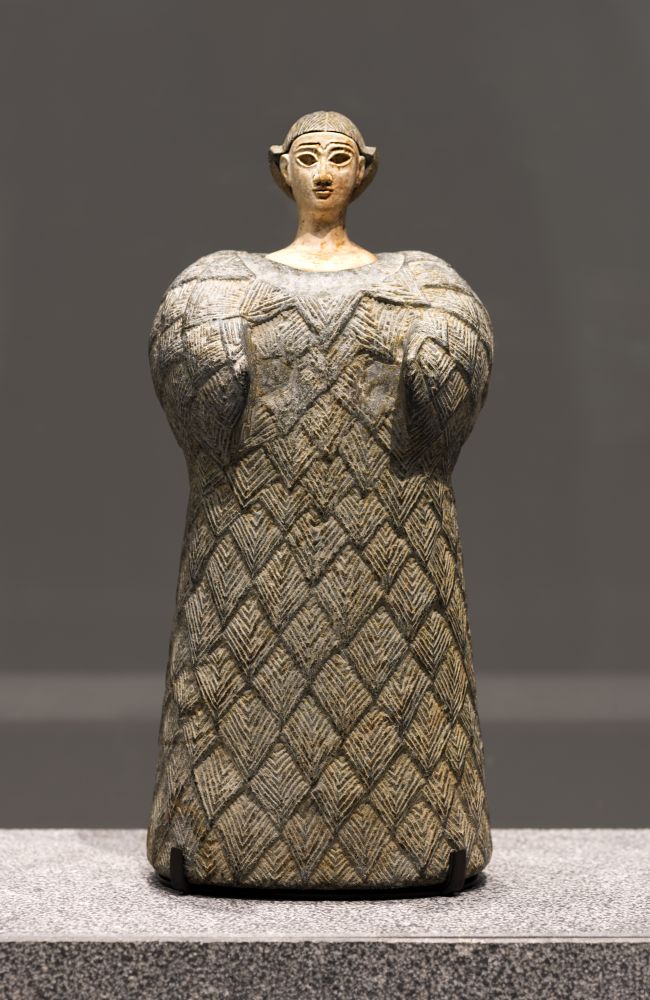 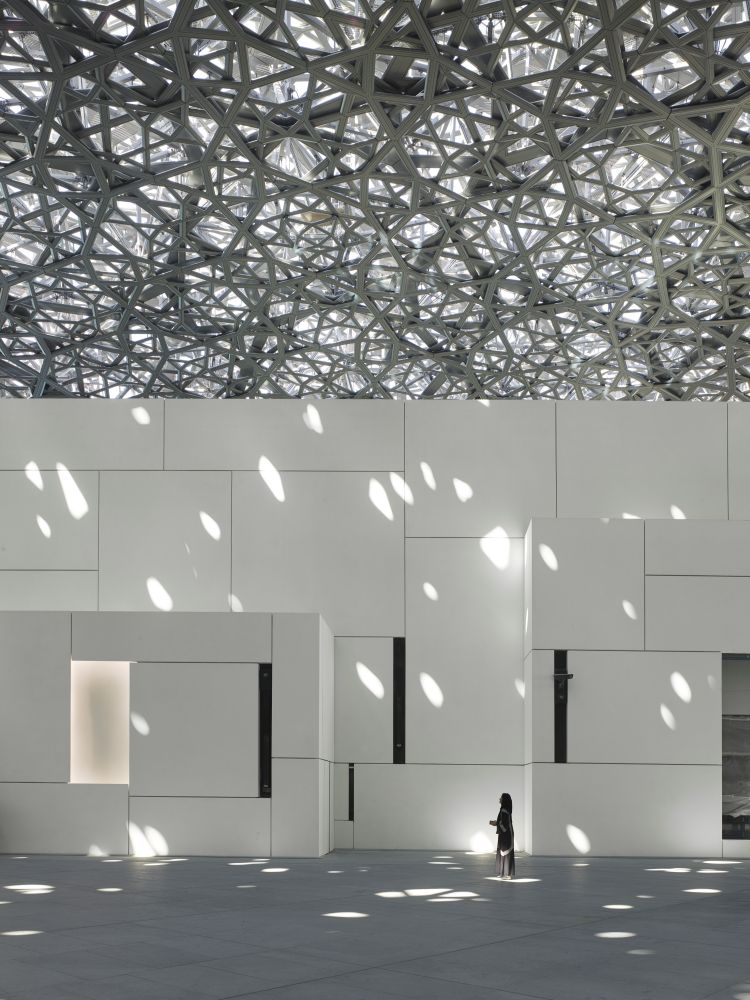 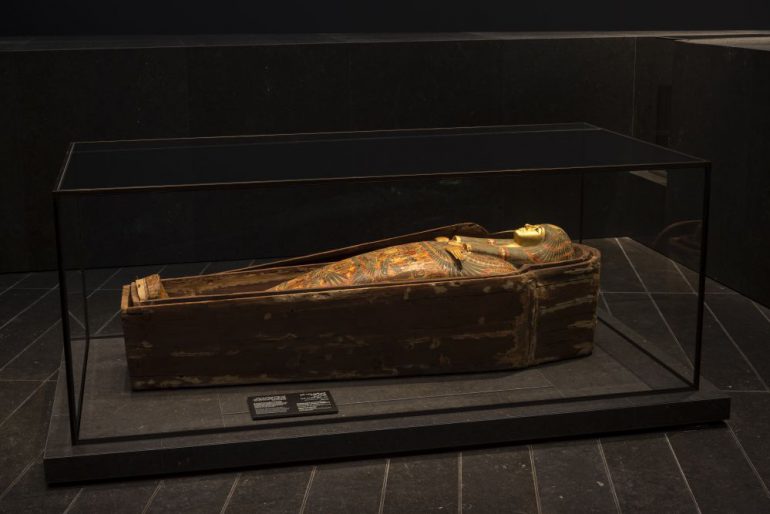 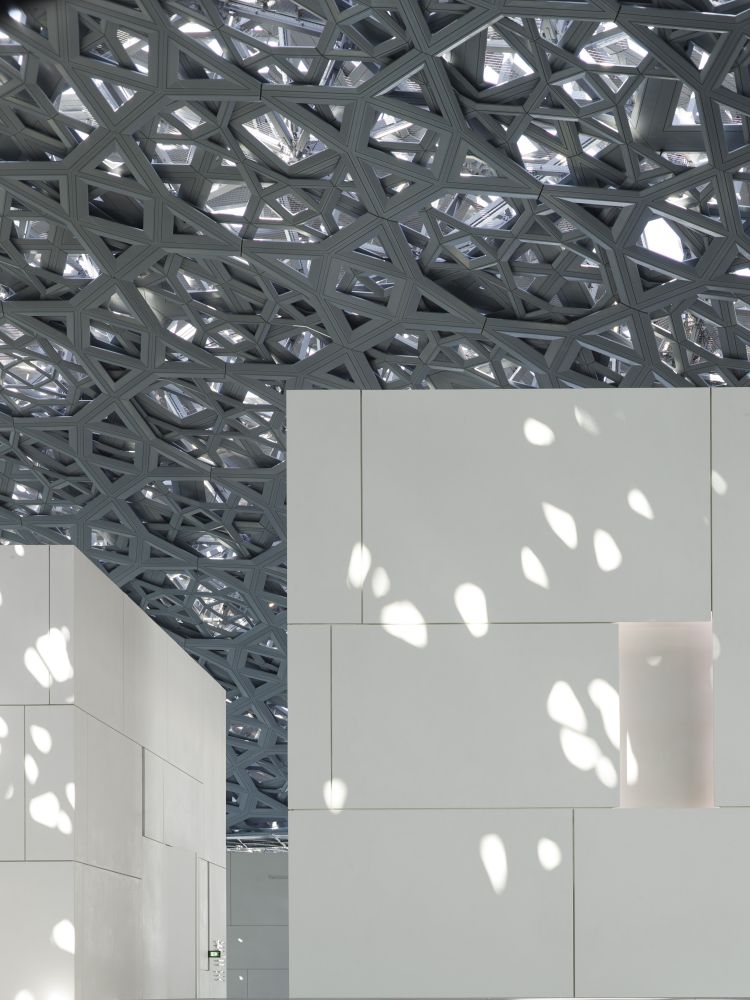 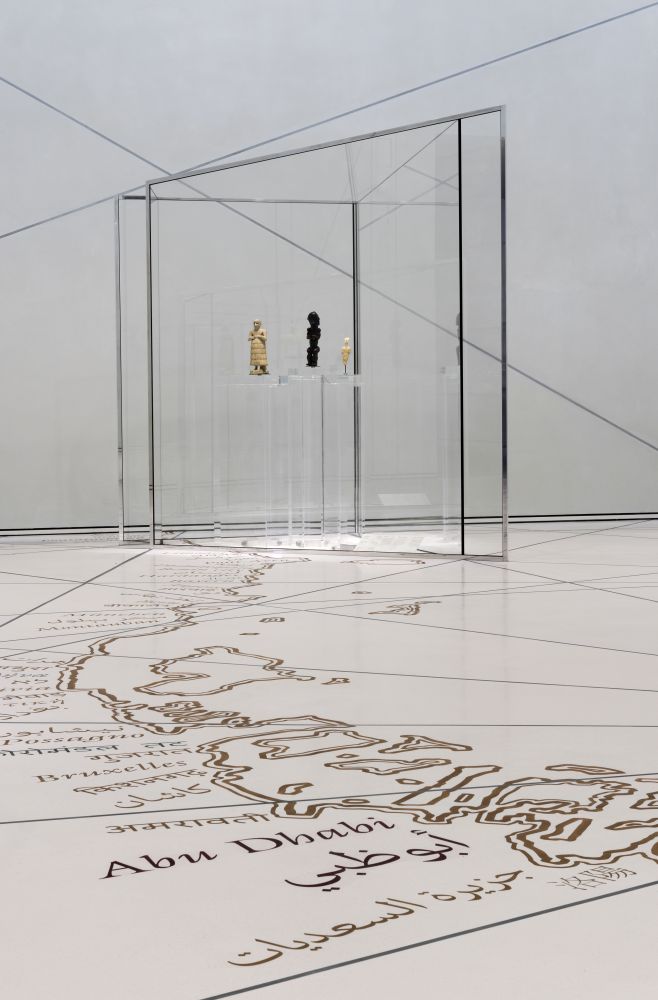 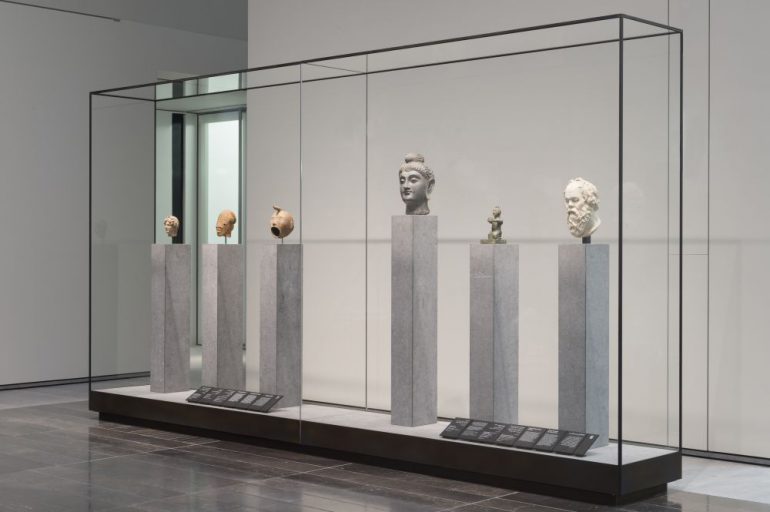 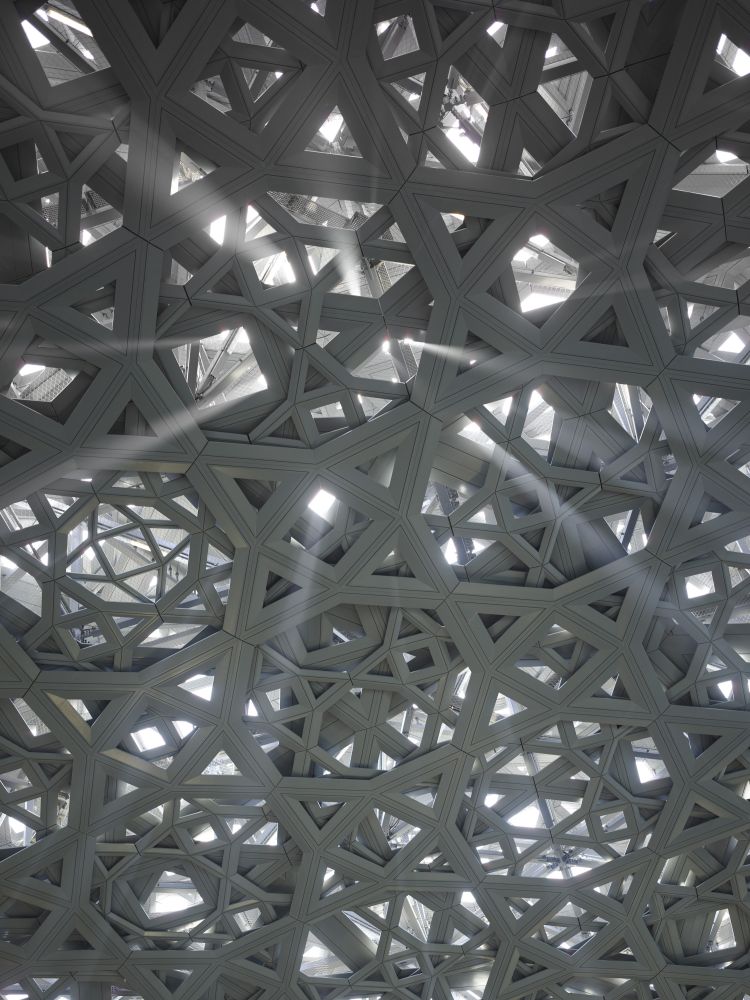 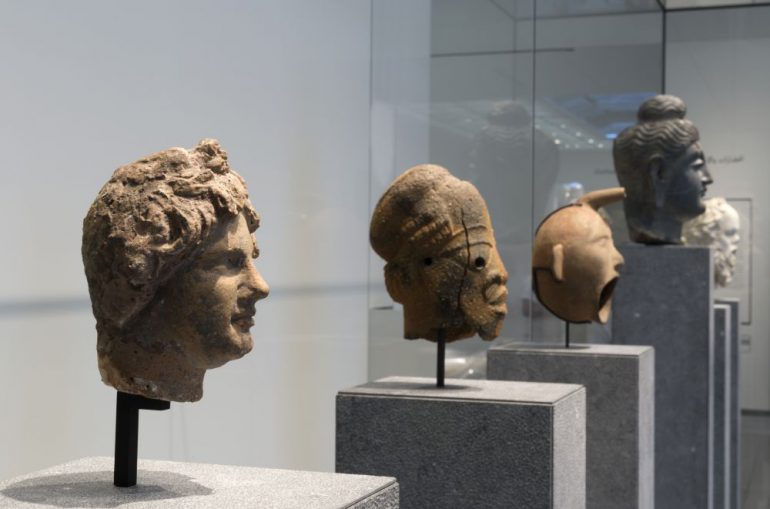 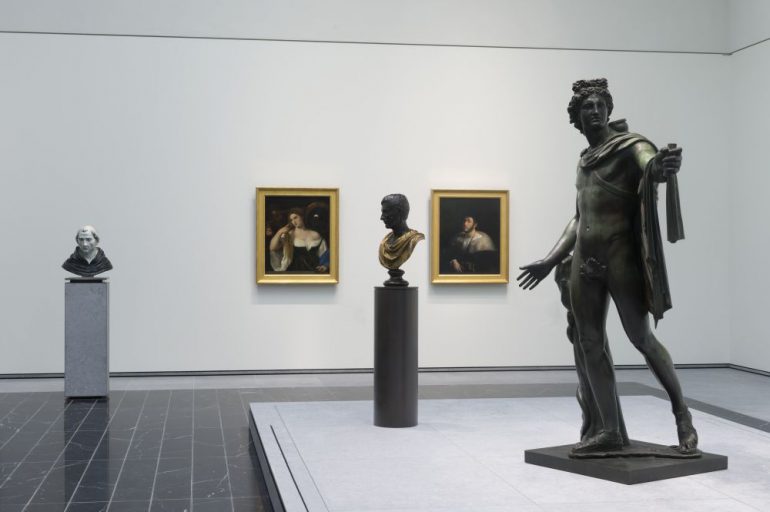 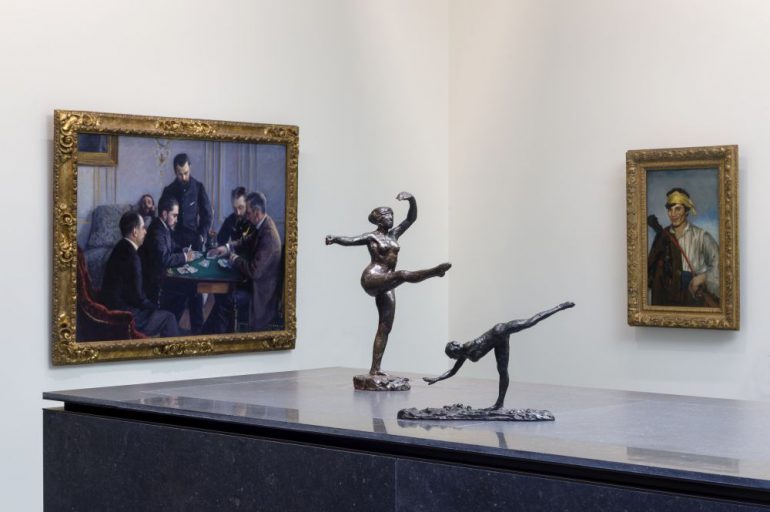 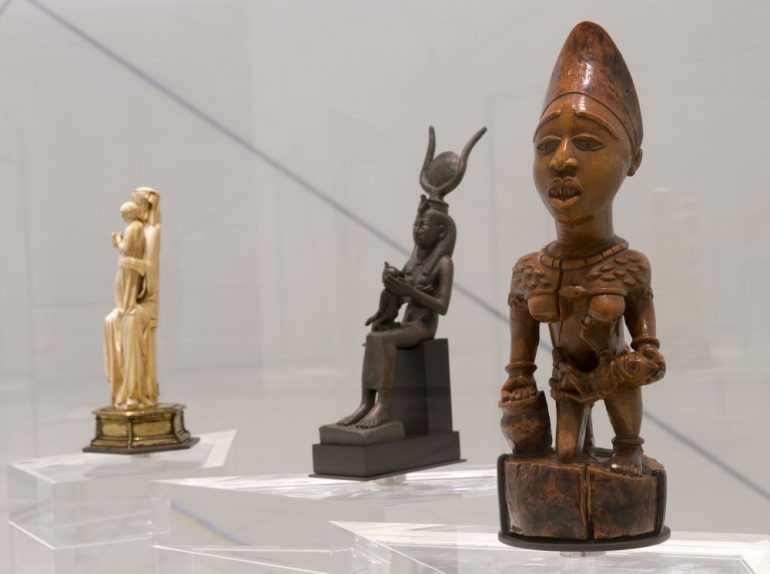 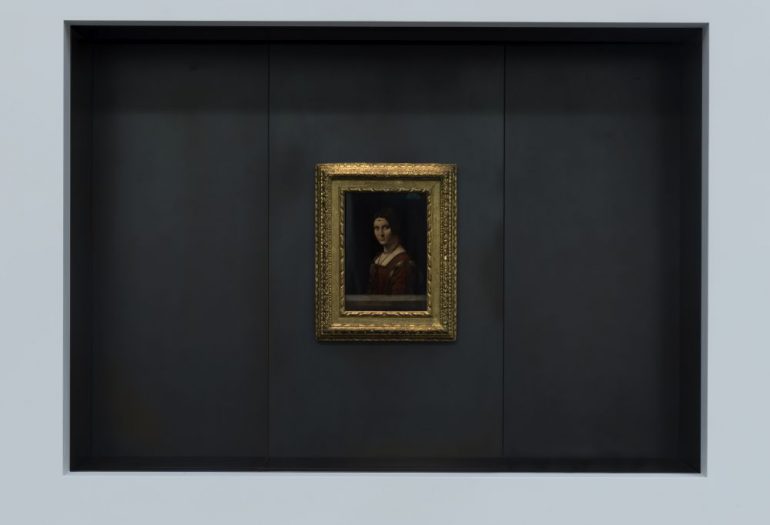 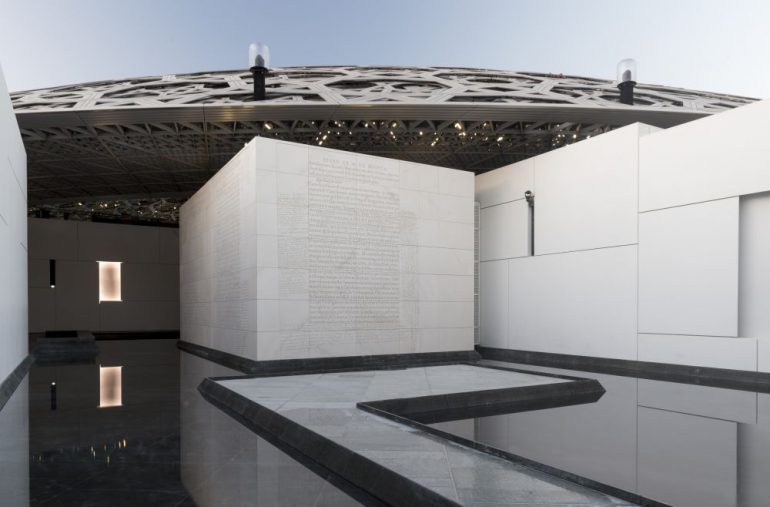 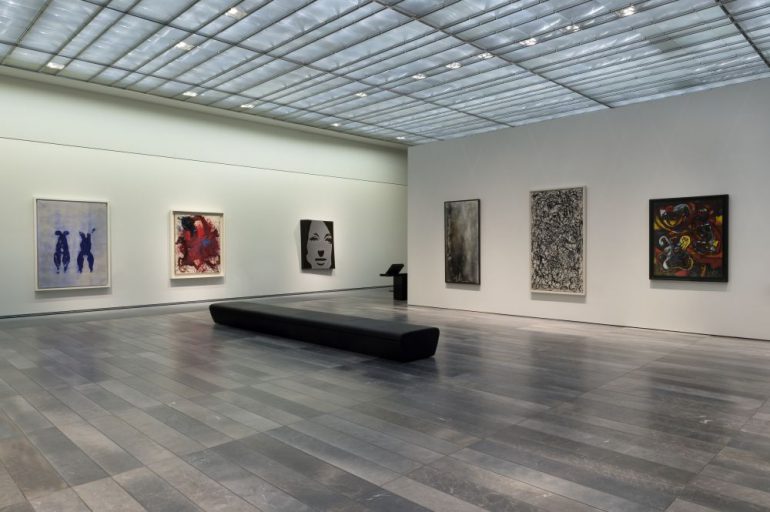 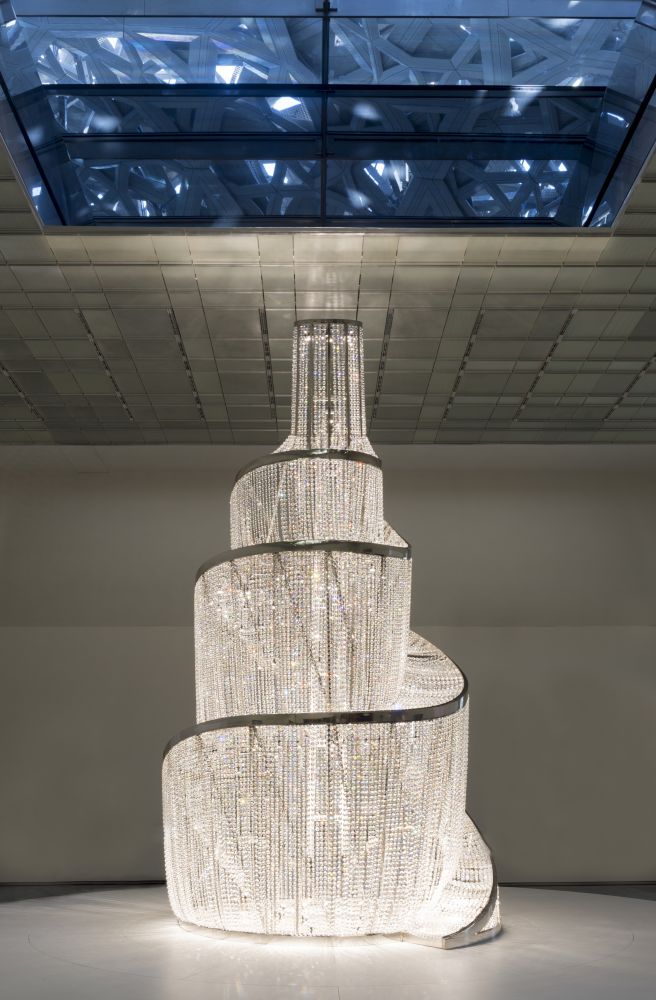