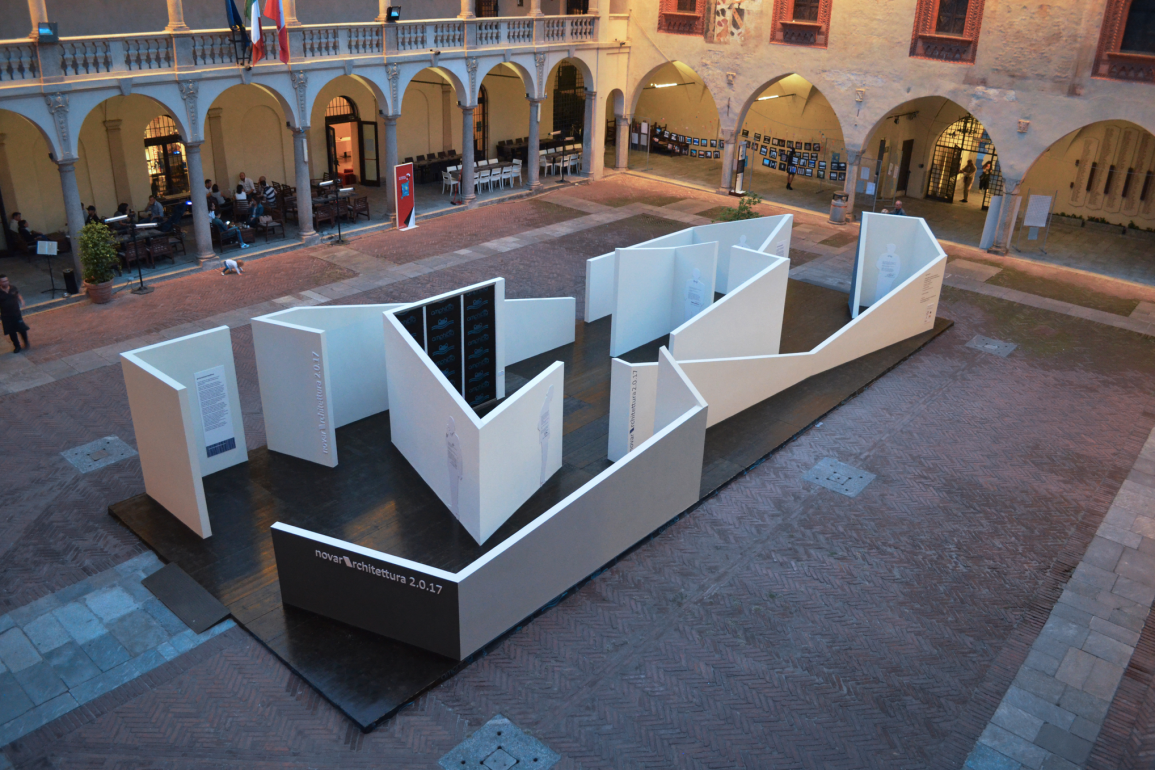 The fourth edition of NovarArchitettura was inaugurated on Friday 20 September and will continue until 8 October. The theme and title of this edition is “Oltre” (beyond) which is born, at the concept level, from a reflection on the fall of the Berlin Wall, which marks the thirtieth anniversary.

Berlin is a strong symbolic reference, there are many walls, there are many cultural, social, economic or even architectural limits and barriers; 2019 also represents the hundredth anniversary of the Bauhaus, which with its own method helped to go beyond the limits of a certain cultural academicism at the end of the nineteenth century, launching itself into modernity; NovarArchitettura deals with the theme Oltre with different initiatives, architectural and photographic exhibitions, installations, performances and other events related to the theme of the event.

The complete program is available at this link