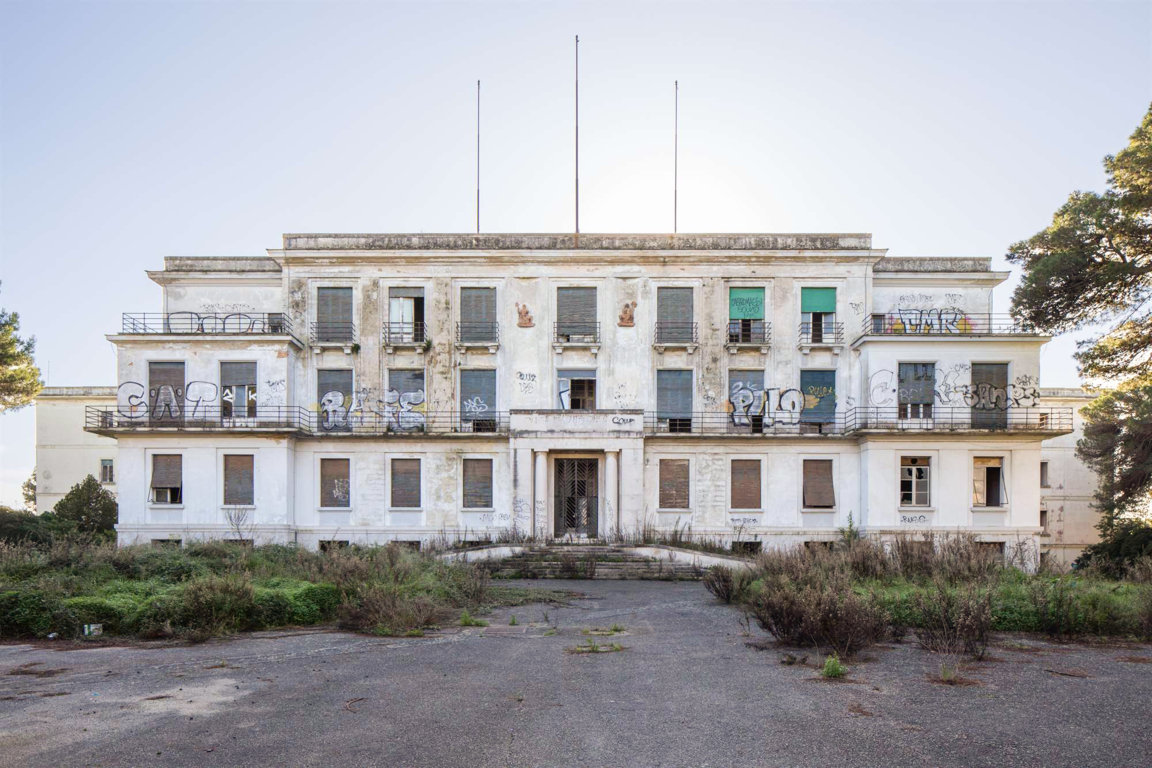 The young architects of Archistart Studio in collaboration with the Alcotec group, won first prize in the international design competition for the regeneration of the building called “Ex Galateo” in the municipality of Lecce, organised by the Puglia Region, the Municipality of Lecce, the company Puglia Valore Immobiliare and Arca Sud Salento with the collaboration of the Order of Architects, Planners, Landscapers and Conservators of the Province of Lecce.

Enhancement of the historical heritage with contemporary design and a mix of functions, a link between the urban centre and the first suburbs, houses integrated with productive activities, to revive what was once a sanatorium, all set in an urban park: these are the reasons that allowed Archistart Studio to win first prize in the competition, with the project that will see the rebirth of the Ex Galateo building in Lecce, testimony to the collective memory of the Apulian capital, which has been in a state of neglect for years.

Cohousing, studios, workshops, guest houses and social market will make the Ex Galateo a welcoming, multifunctional building, a large public container that will generate social and economic value. The building will also become the crossing axis from the historic centre to the park to the south, a link between the city’s exterior and interior, an urban hinge. The intervention foresees the creation of new social residences as well as new commercial spaces accessible to all, in order to keep the concepts of micro-community, intergenerational relationship and urban regeneration in the system.

According to the jury, “this is a mature project, of appreciable clarity and simplicity, which respects the historical building in its volume with an excellent reflection on the building as an incubator of social innovation. The good distribution choices allow the organisation of a functional mix. Of particular interest is the residential proposal to integrate residences for the elderly in a widespread way on the various floors of the building, so as to encourage intergenerational exchange, as well as to place the student residence on the upper floors of the northern part of the building in relation to public functions“, reads the motivation.

The building of the former “Galateo” sanatorium hospital is now a cultural asset. Built between 1932 and 1934 by the Fascist National Institute for Social Security as part of its actions to combat tuberculosis, it is the result of an architectural model based on performance principles that had to respond to the treatment techniques developed during the 1920s and 1930s. The etiquette remained in operation until the mid-1990s, when it was definitively abandoned.
With the competition, launched through the platform of the National Council of Architects, and now, after the necessary verification of the requirements with the Archistart Studio project, the second life of the Ex Galateo begins. 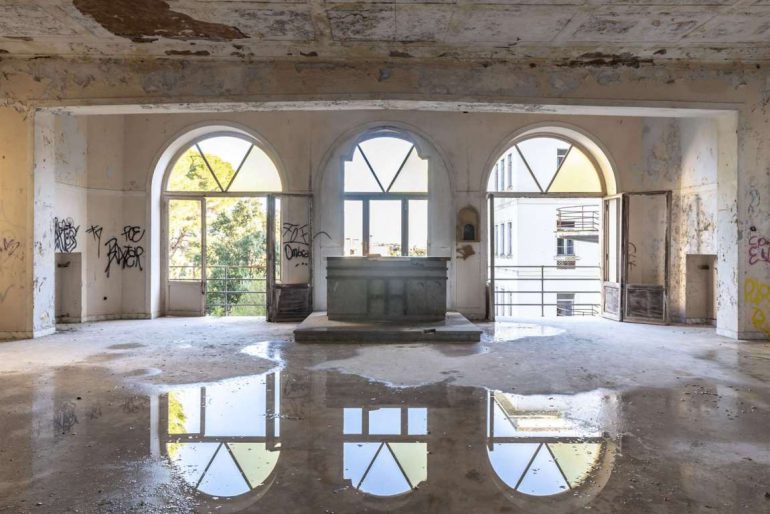 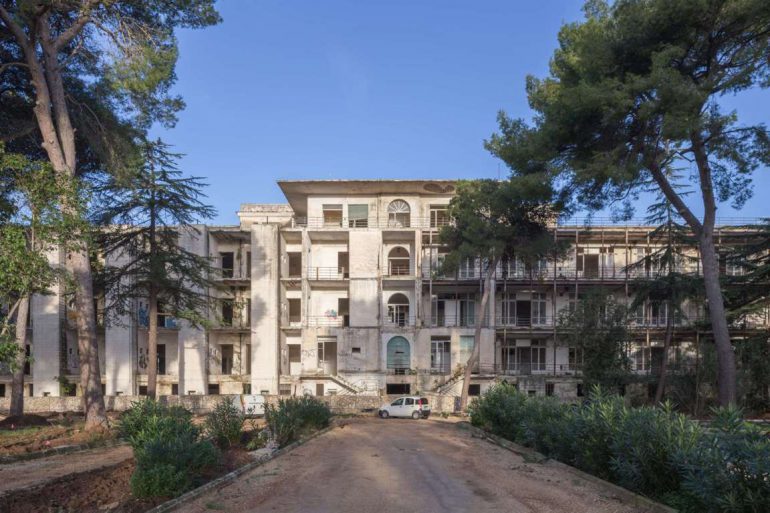 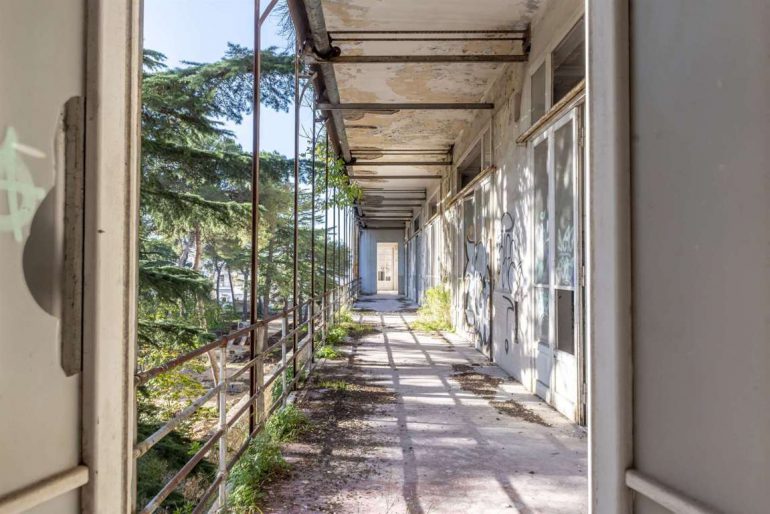 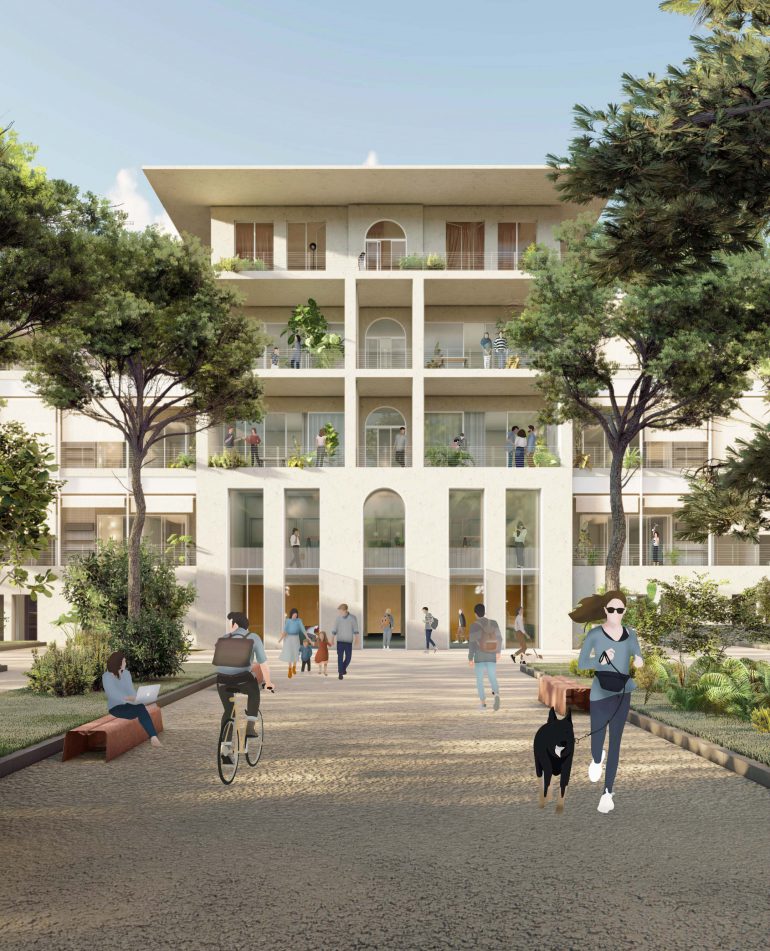 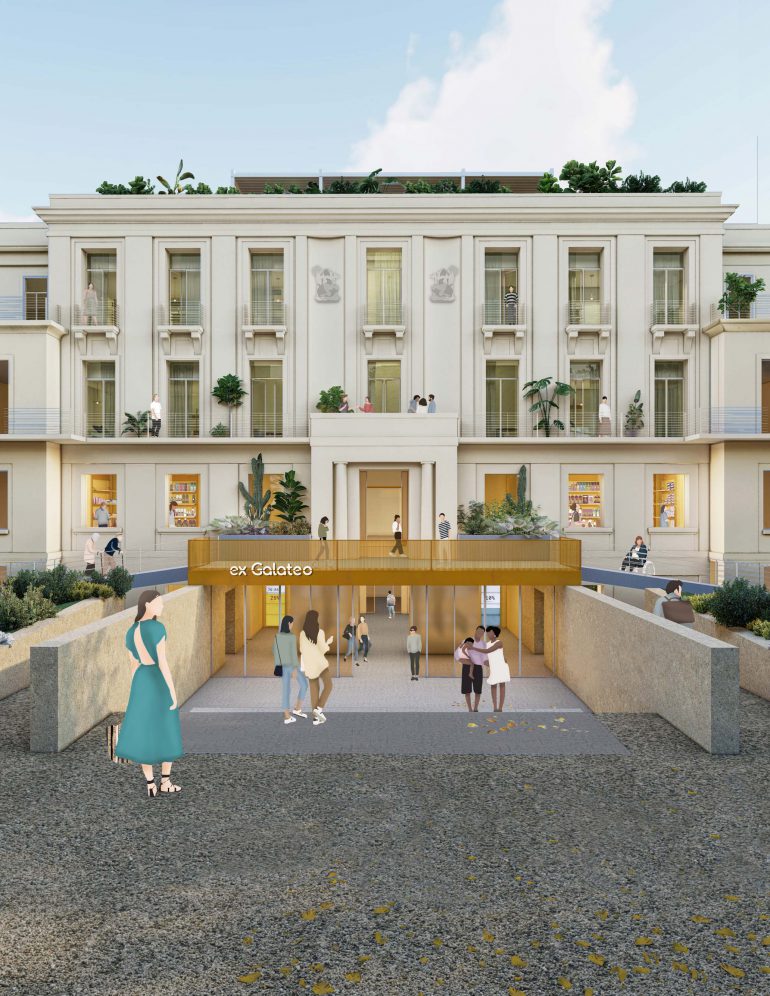