To provide the best possible service, we use cookies on this site. Continuing the navigation you consent to use them. Read more.
NEWS
·14 December 2021 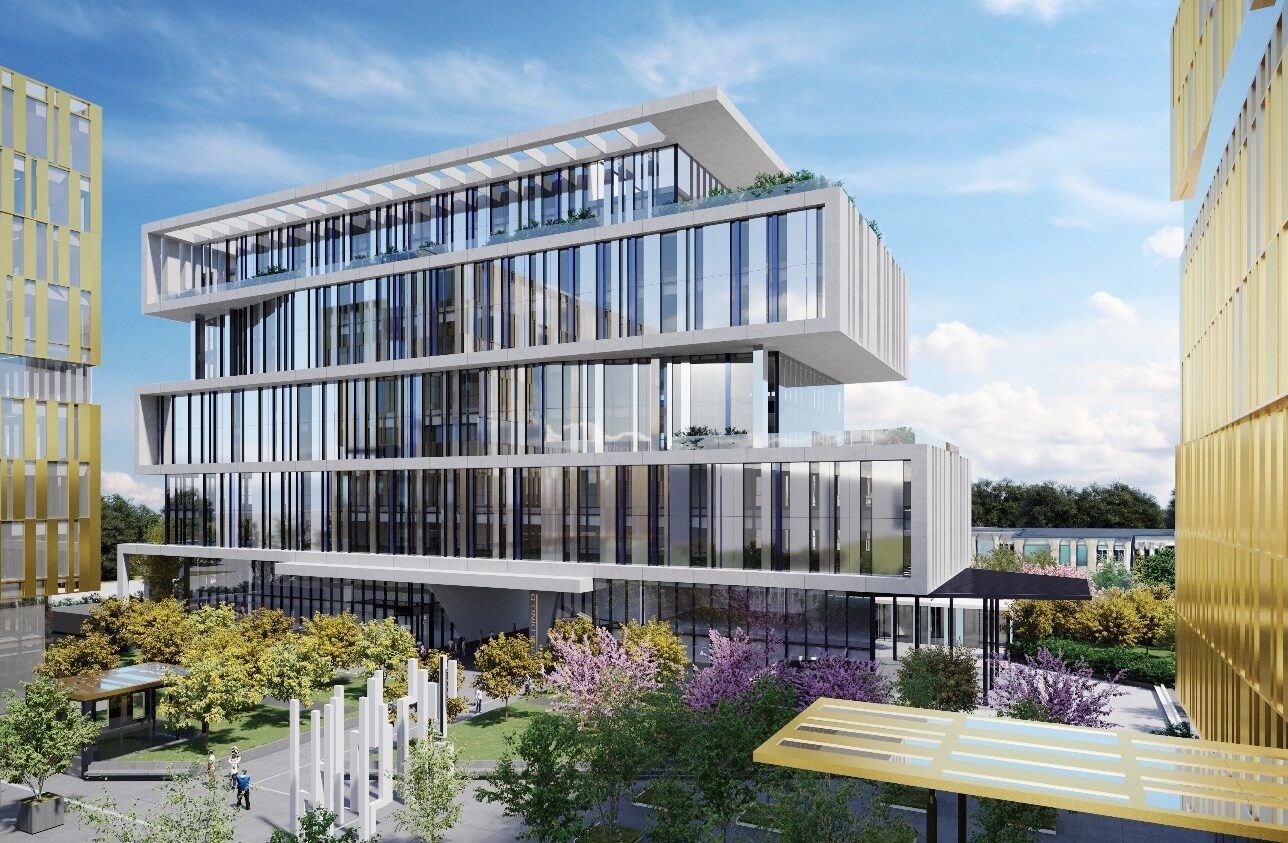 The world leader in cosmetics L’Oréal Italia from the end of 2024  will have a new headquarter signed by Progetto CMR for the Business District THE SIGN. The new headquarters will rise at the end of the new Fernanda Pivano square and IULM Park, and will consist of nine floors above ground with about 180 underground parking spaces. The project will be realized following a sustainable line for the environment and for the city of Milan and will pay particular attention to new ways of living and working more ethical and inclusive.

The architecture of the building will be characterized by a continuous facade with an alternation of glass-matt in which the opaque part will be characterized by metal elements with iridescent surface. The large terraces on the fourth and eighth floor will offer a panoramic view of the city center and will overlook both the Fernanda Pivano square and the new Parterre square, a private space of future realization open to the public. Element of conjunction between the two lots of The Sign is a sign of light, a luminous strip that accompanies the visitor along the entire system of open spaces until reaching the Parterre square.

The two squares will be connected thanks to the wide passage at the base of the new building. The project also includes the creation of a new tree-lined area, an area dedicated to relaxation, recreation and leisure, where numerous birch trees will be placed. Progetto CMR follows in this way its integrated project line that sees the union between architecture, engineering and design that will arrive at a final result studied in detail to unite the needs of the client and a green line projected towards the future. 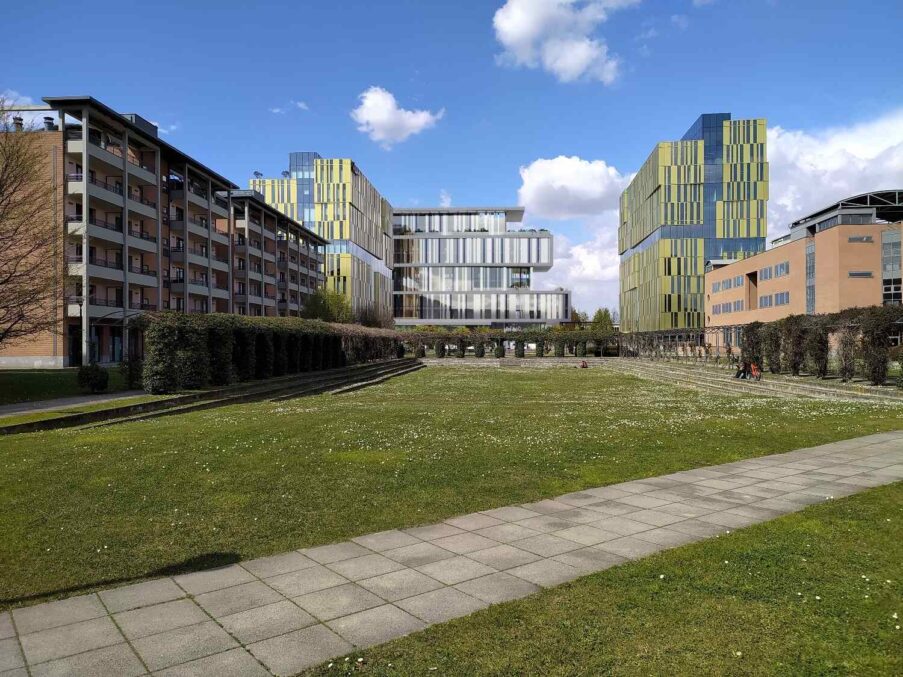