To provide the best possible service, we use cookies on this site. Continuing the navigation you consent to use them. Read more.
NEWS
·6 October 2021 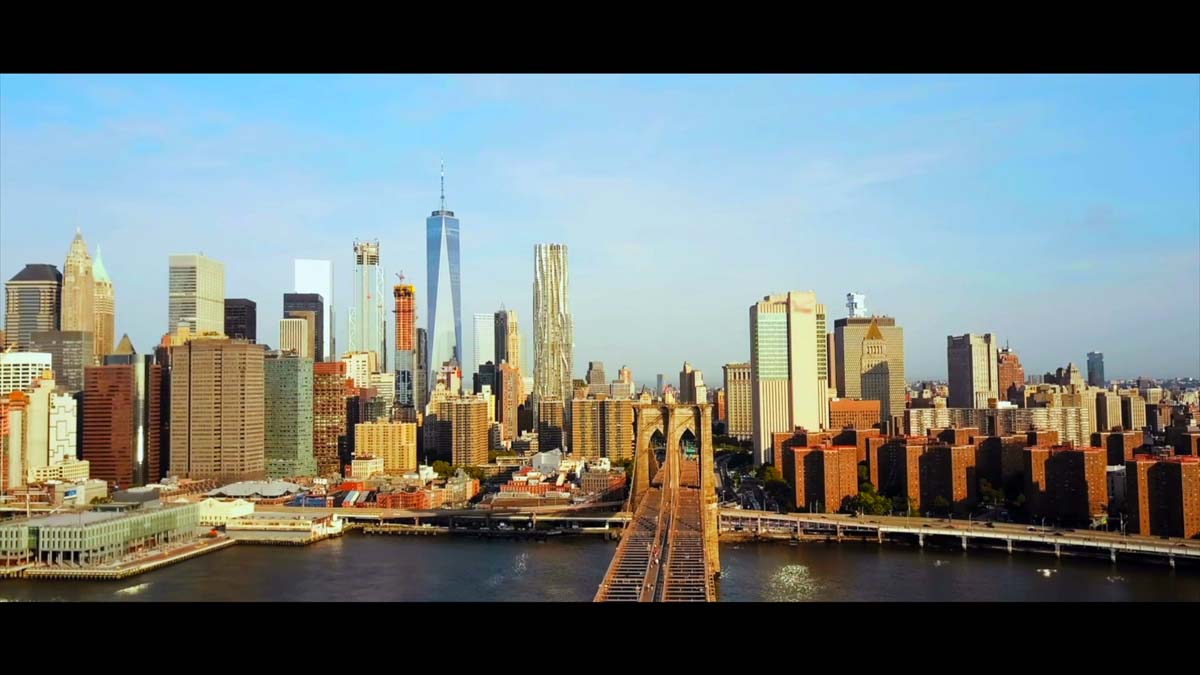 The closing ceremony for the I Moscow International Design Film Festival took place on October 3rd in Foster Cinema. The 5-day program of the festival included film viewings in various Moscow cinemas touching upon the stories, processes and ideas behind different facets of creative work – architecture, fashion, industrial and urban design, technology and craftsmanship. Official selection of the festival included 10 feature length films and 19 shorts from 12 countries.

The jury, led by Italian film maker Giacomo Albo, has chosen “Architecture on the Edge: Nishizawa House” by Mario Novas and Kate Kliwadenko as the winner in short film category. The «Architecture on the edge” cycle presents seminal examples of Chilean architecture designed by iconic architects. These stunning buildings are located on salt pans in the middle of the desert, tucked on the very edge of ocean shore, hidden among the scenic mountains or nested on earthquake-risky plots.

Special jury award in this category was also given to the Christian Bruno short “Visions Not Previously Seen”. The film presents a live portrait of Barbara Stauffacher Solomon, the designer who skilfully blended Swiss modernism and West Coast pop art, in essence giving way to the supergraphics phenomenon.

The winner in the feature film category is the “Paradigma Olivetti” by Davide Maffei. The film studies the origins of industrial design as seen through the lens of the legendary Italian brand Olivetti, the world-renowned manufacturer of typewriters, computers, printers and other devices.

Another special jury award went to the documentary on fashion design business by David Serero “The United States of Fashion Designer Elie Tahari”. The title character of this film is Elie Tahari, a living embodiment of the American dream. This designer came to New York with a little under 100 dollars in his pocket in 1971 and spent many nights on Central Park benches, but managed to build a billion-dollar fashion empire in the end.

Records of all discussions and public talks held during the 5-days event, will be available on the official website and Instagram page of the project. 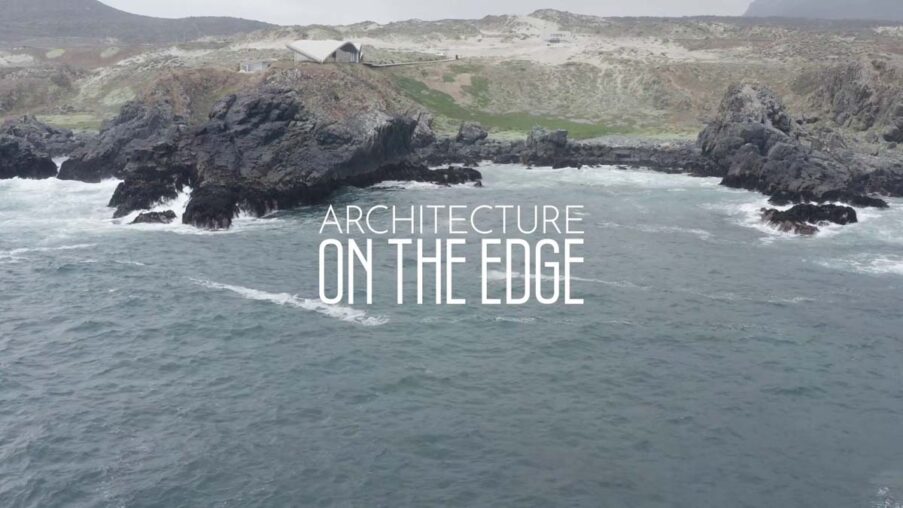 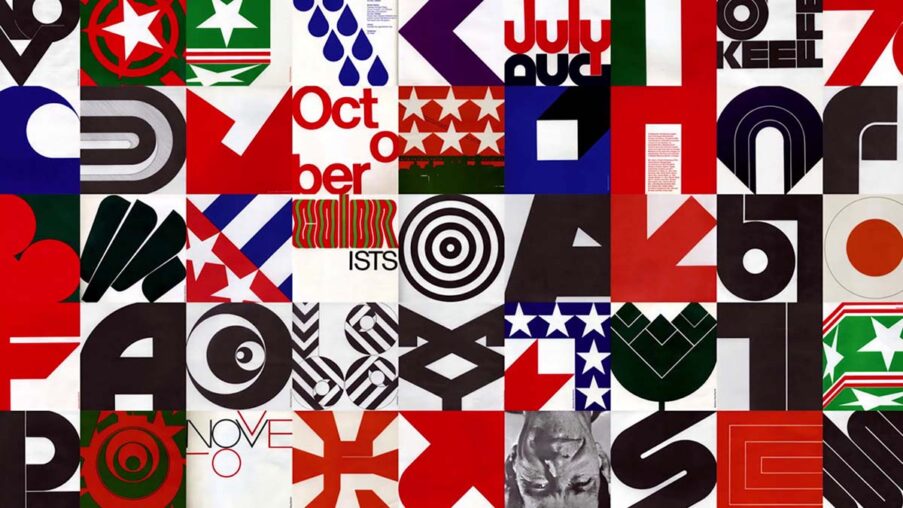 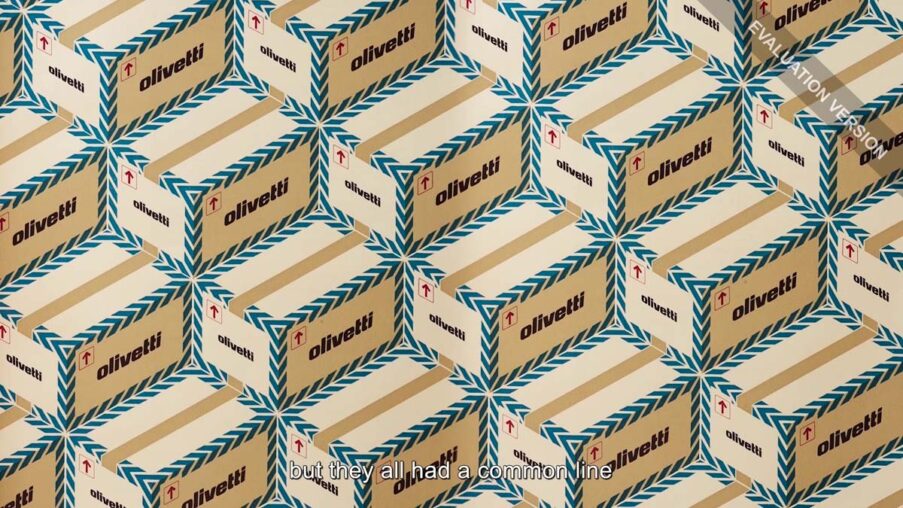 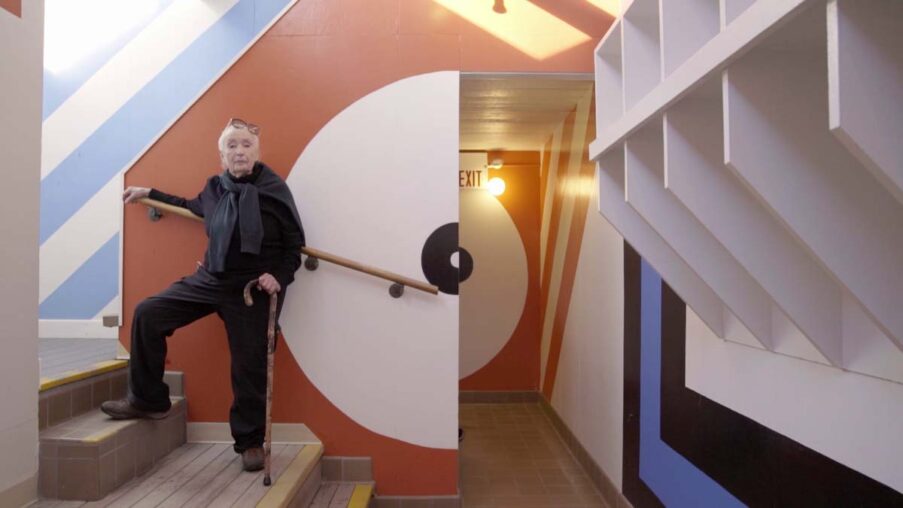 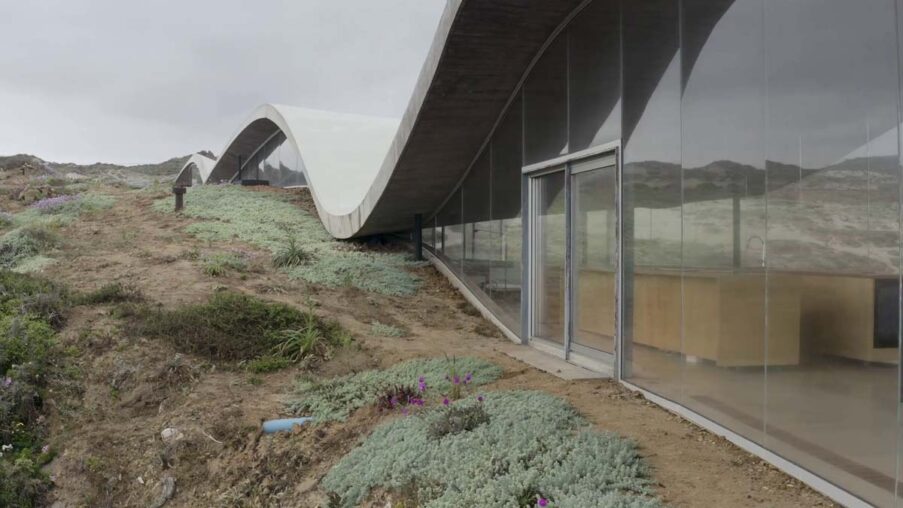 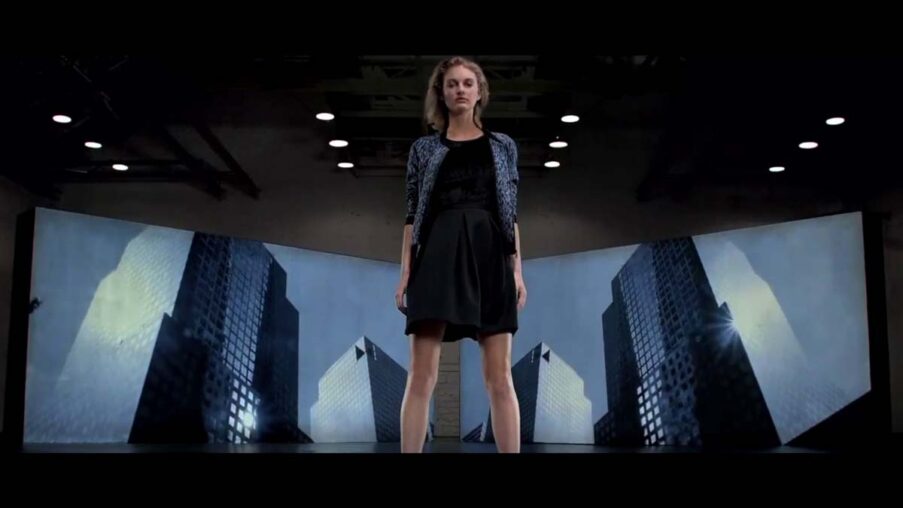 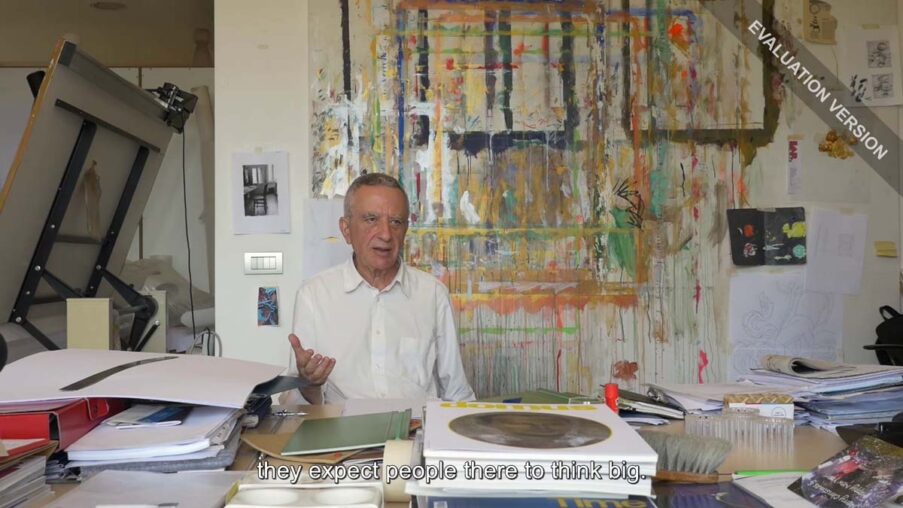