Florencia Andreola and Azzurra Muzzonigro, founders of the social promotion association Sex & the City, have carried out a research project with the aim of deconstructing contemporary urban space in Milan through specific observation lenses, useful for reading the responses that the city offers to the needs of women and gender minorities.

The project, commissioned by Milano Urban Center, examines, through data, interviews and questionnaires, the life of women outside and inside the home, bringing out specific needs, limitations and obstacles of the city. By interweaving urban and gender studies, it is clear that there is an urgent need to generate tools for planning cities that are more attentive to different targets.

The research, which lasted two years and culminated in the drafting of the Atlas – published by LetteraVentidue – provides a theoretical and practical tool for designing more inclusive contexts that are attentive to the needs of the multiple subjects and different bodies that inhabit urban space. The lenses through which Milan has been observed are: violence and insecurity in domestic and public space, the uses of the city, its symbolism, sex work and health.

In particular, these surveys focus on the condition of women, both from the point of view of gender-based violence, and with regard to the devices for supporting daily life that the city offers.
The Atlas then looks at some ‘good practices’ already adopted in large European cities such as Vienna, Paris, Barcelona and Berlin. These cities are in a position to experiment, through pilot projects, with new tools for planning the city, capable of listening to and interpreting the needs not only of women, but of all the people who live there on a daily basis.

Italy still lacks useful contributions to develop an operational approach to this issue. It is therefore essential that scholars and administrators begin to observe our cities to understand how, in a country where many women still do not work, urban planning can contribute to real equality between the genders.
The Gender Atlas is available online at the following link. 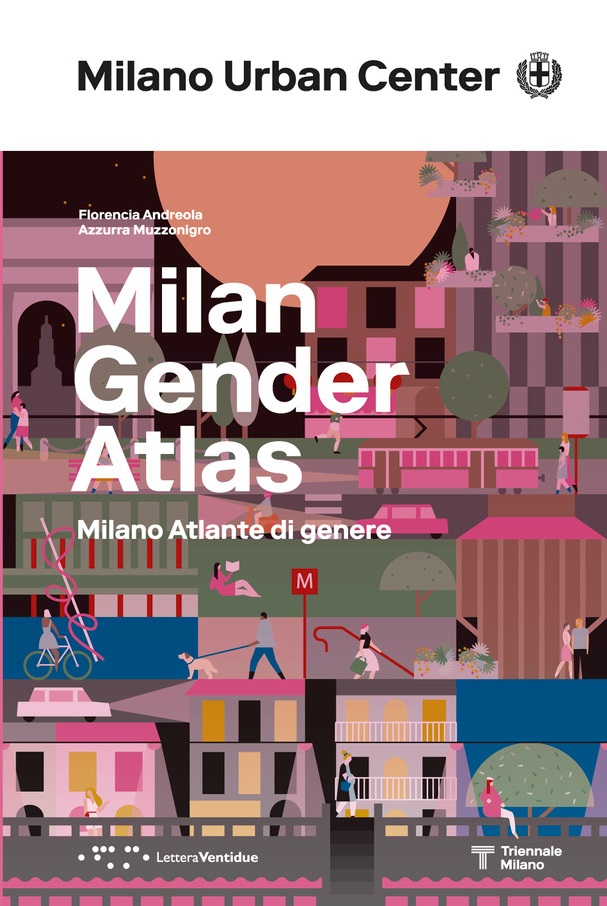 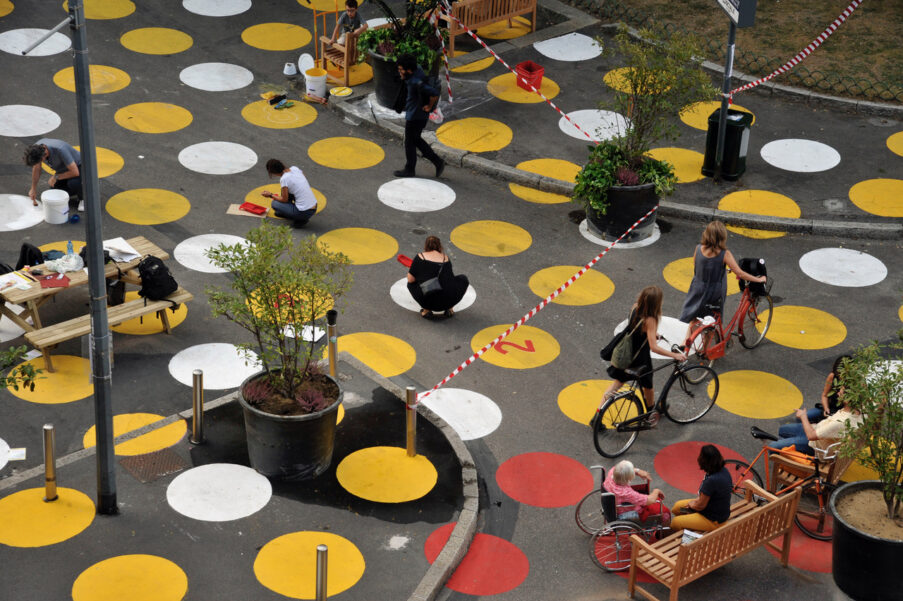 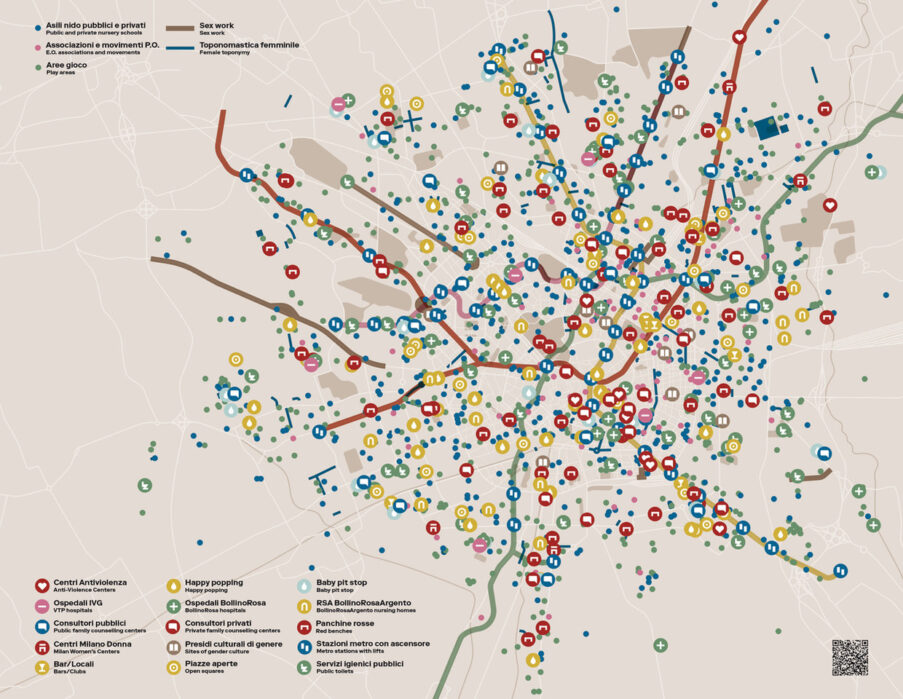