To provide the best possible service, we use cookies on this site. Continuing the navigation you consent to use them. Read more.
NEWS
·24 January 2022 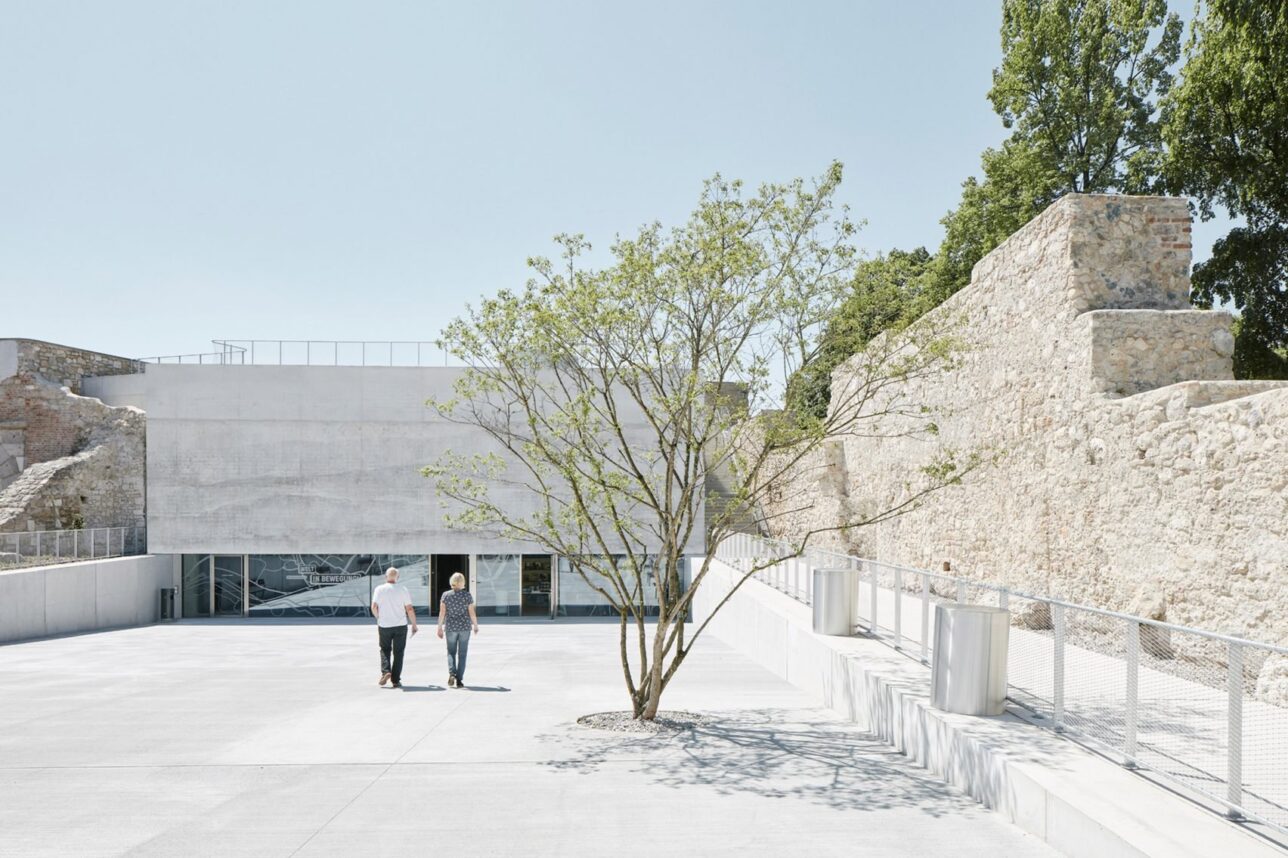 David Chipperfield’s restoration of the Neue Nationalgalerie in Berlin, a memorial park on the site of a former synagogue and a visitor centre by Dorte Mandrup are among the 40 European projects nominated for this year’s Mies van der Rohe Award. The award, dedicated to the modernist architect Ludwig Mies van der Rohe, has decided to submit outstanding works from the last two and a half years for the 2022 edition.  Usually, the award is given by the European Union and the Fundació Mies van der Rohe to the best European architectural project completed in the last two years. However, the 2022 edition will present works from the last two and a half years due to the delayed timing of the coronavirus pandemic. This year, the selected works are located in 18 different European countries, including Italy with one project in the competition. Rules had to be made regarding the UK and its recent exit from the European Union.

The decision taken sees projects located in the UK currently still on the shortlist as well as two works in the EU designed by British studios, despite the country leaving the EU through Brexit, meaning that British projects will not be eligible for the award from 2021 onwards. The shortlist jury includes names such as Tatiana Bilbao, journalist and curator Francesca Ferguson, architect Mia Hägg, art historian Triin Ojari, architect Georg Pendl, former deputy mayor of Thessaloniki Spiros Pengas and architect Marcel Smets. Five finalists will be announced on 16 February, while the winners will be revealed in mid-April. The EU Mies Awards Day will take place at the Mies van der Rohe Pavilion in Barcelona in May.

Sustainability and inclusiveness were decisive factors in this year’s choice. “One of the main elements of architectural sustainability is the long life of buildings,” said Smets. “If we build new buildings, we have to anticipate their next life, allow for their next life.” The vision for architecture has also been influenced by social changes due to the pandemic, which has created a new balance of life by giving greater importance to the people around us and the places we are most attached to. This award sees projects from all over Europe marking a time of great transformation and reflected in architecture that is a witness to an evolving society. 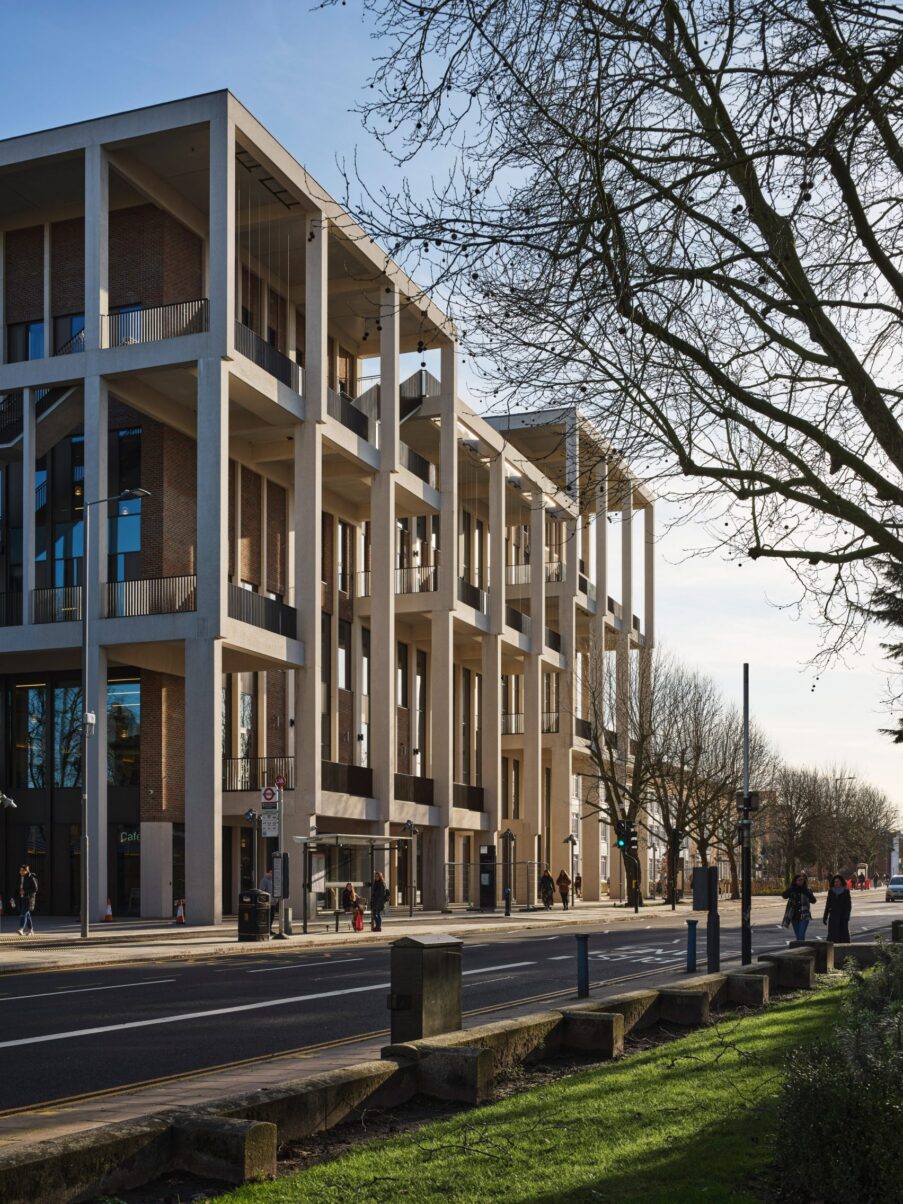 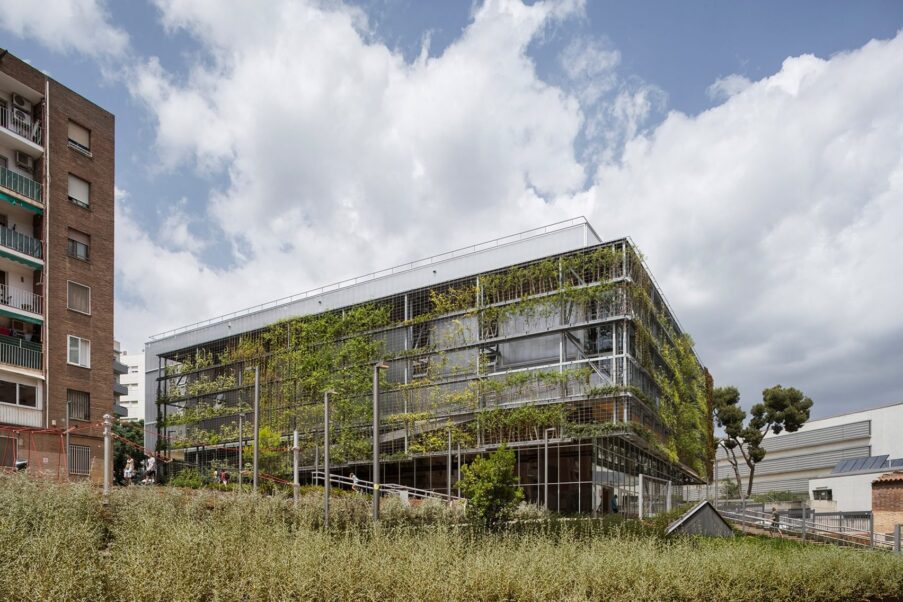 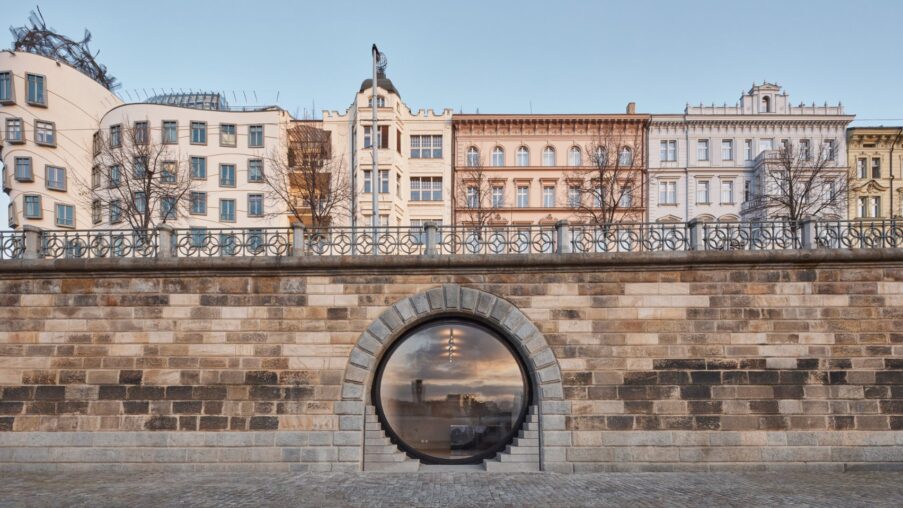