Martinelli Luce, the historic company founded in 1950 by Elio Martinelli, one of the most significant designers of the 1960s and 1970s in the field of lighting, celebrates this year the 100th anniversary of its founder’s birth. This important anniversary is commemorated by the company with the inauguration of its metaverse, a celebration of the union between a past that is still very much alive and a present that builds on its origins, cultivates them and renews them for tomorrow.

Always linked to technology and the innovation of a product, a material or a process, Martinelli Luce keeps its pioneering spirit alive by further extending its field of experimentation into the digital world, in a context that sees the emergence of new technologies.
Thus was born for the company the idea of starting a journey in the metaverse and using this innovative tool to give the opportunity to discover, or rediscover, the figure of Elio in all his guises, from set designer to artist, designer and entrepreneur, through a path that leads the virtual visitor to live a new experience.
Developed in collaboration with the Diorama studio, Martinelli Luce’s metaverse is a metaphor for the company itself, with subtle references to the brand’s values and distinctive elements, and a starting point for the future.

The visitor is presented with a pure immersion in the luminous world born from his pencil, enriched over the years by collaborations of excellence and today carried on with the same passion by his daughter, Emiliana Martinelli, President and Creative Director, and grandson Marco Ghilarducci, Managing Director.
The visitor is welcomed by a play of light and shadow from which the experience begins, winding through different
settings to discover the history of Elio and Martinelli Luce, from its origins to the end of the 1990s.

Along the way, some projects realised by Elio for theatre sets become settings reproduced in three dimensions. A total immersion in the first worlds designed by Elio, in which the distinctive traits of his style had already been outlined, which eliminated everything that was redundant to arrive at essential forms, in stage sets as in lamps.
For the company, this first experience in the metaverse coincides with the centenary of Elio Martinelli’s birth. An important new chapter that testifies to Martinelli Luce’s desire to explore and share cutting-edge innovations and technologies, not only from the point of view of products but also of communication and its relationship with the public. A new reality, that of the metaverse, on which the company wants to focus to offer a further meeting point, to support and accompany the website – more institutional – and other activities that will continue to find their own physical space, such as events and trade fairs. This is a universe that, thanks to its digital nature, will be subject to continuous evolution, open to the introduction of new areas or experiences in which to participate not only as spectators but as actors. A new reality designed to become an engaging and emotional meeting point and entertainment over time.

Appointment in the metaverse: www.martinelliluce.it.
©Diorama for Martinelli Luce 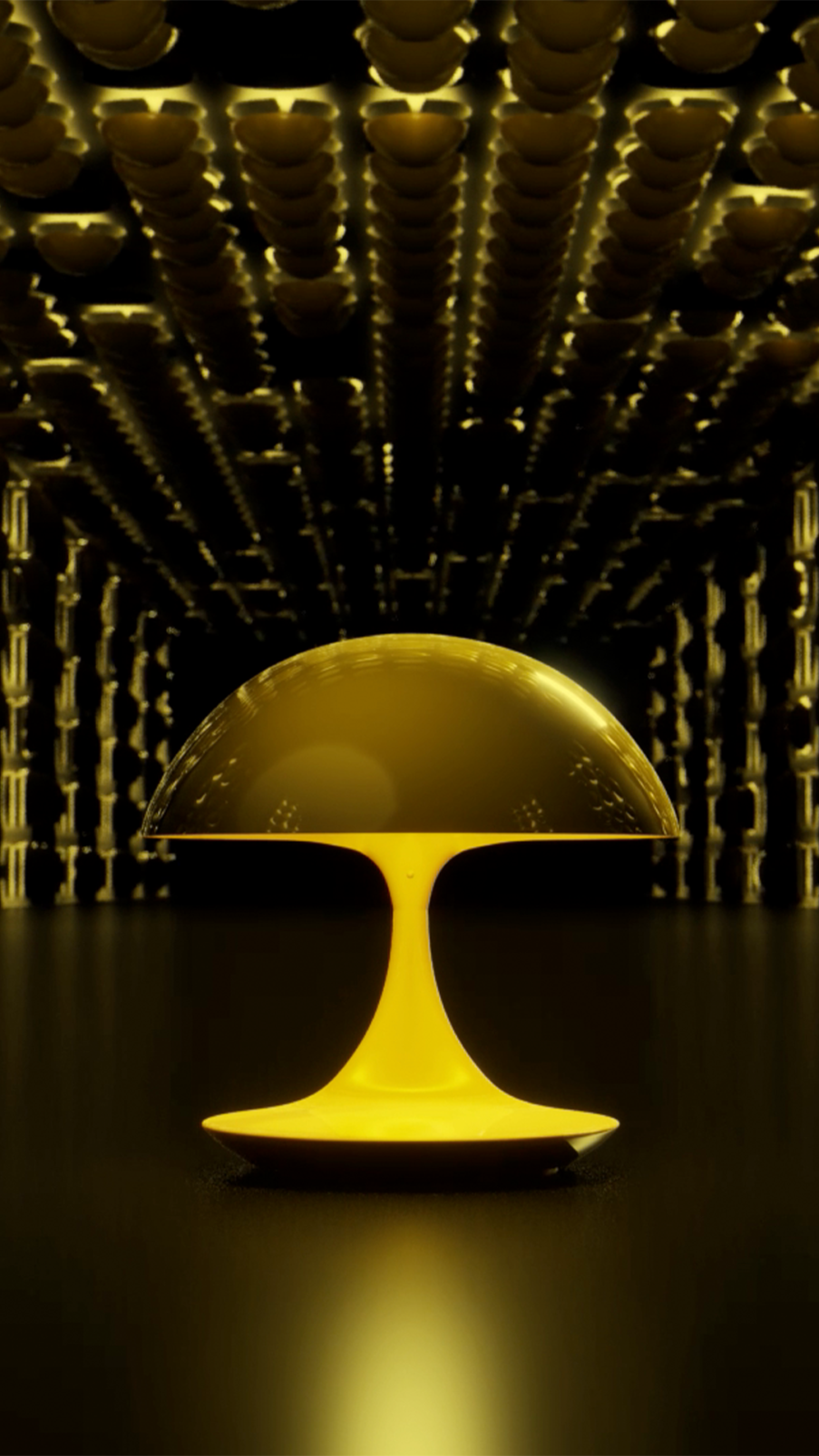 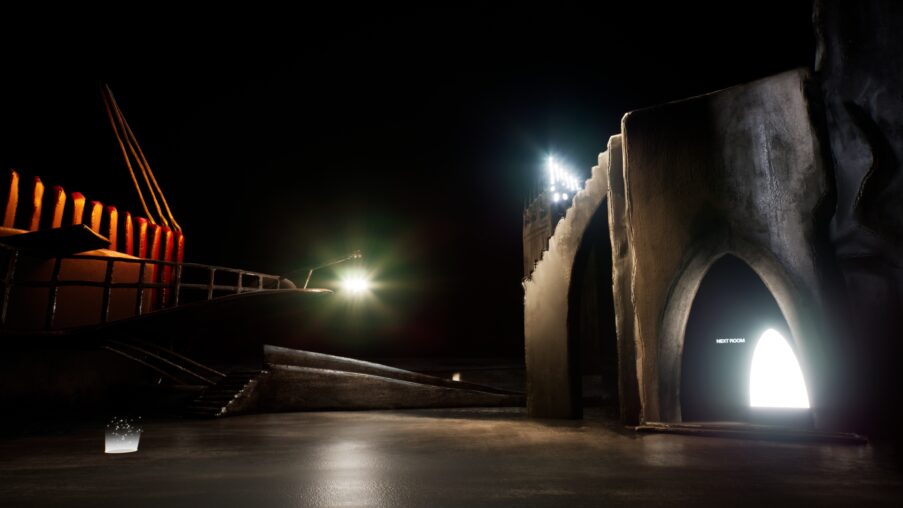 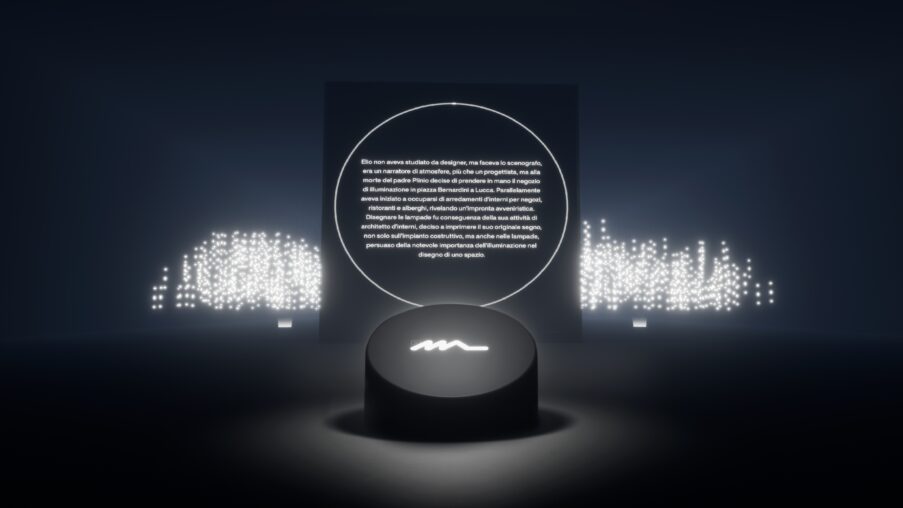