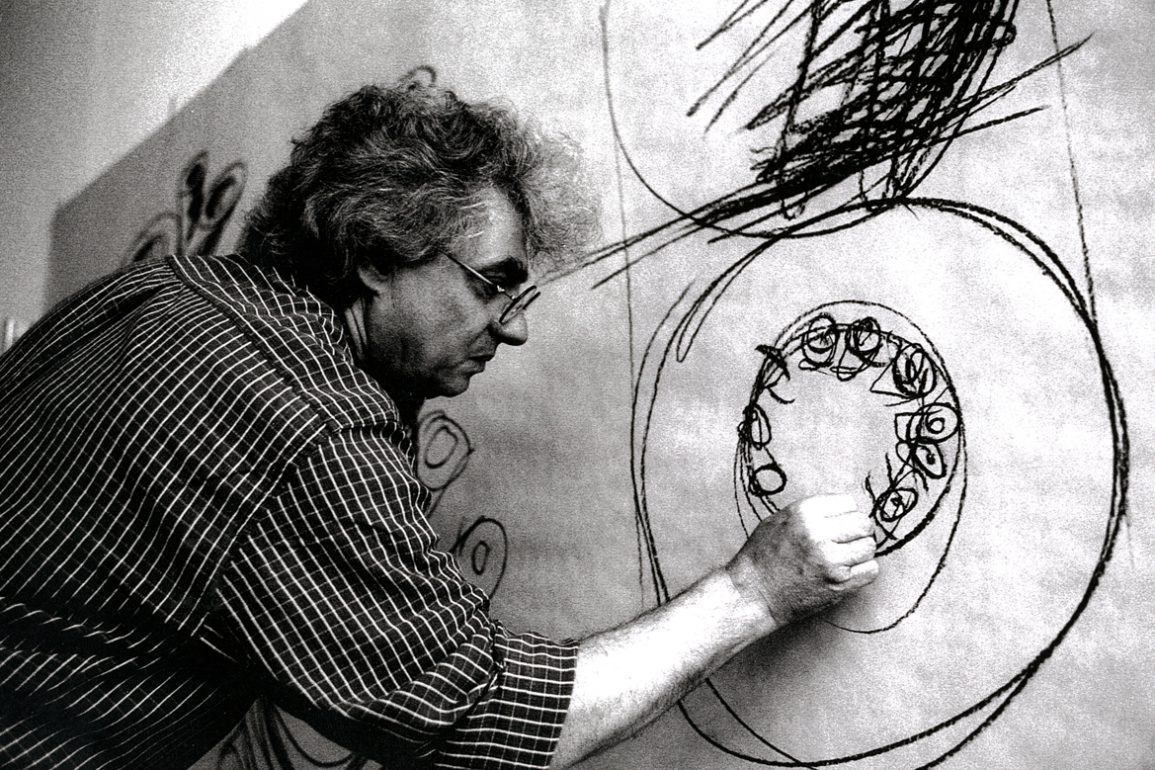 Mario Botta says: “Architecture understood as social commitment is an achievement of our generation and interprets the expectations that the avant-garde of the Modern era had hoped for in the first decades of the 20th century. After the experiences and conflicts of the twentieth century, new prospects are now opening up for a more correct relationship between man and the environment. It is in this area that AMA is betting on a better future for the generations to come“.
With these words the Swiss architect presents the birth of AMA – Accademia Mendrisio Alumni. Strongly supported by Academy director Riccardo Blumer, the association brings together the more than 2,200 alumni from all over the world who have attended the Mendrisio Academy of Architecture in its first 25 years of activity.

One of AMA’s projects will be an exhibition in 2021 – to celebrate the Ticino university’s anniversary – in which a selection of projects by former students, selected by an international jury, will become a travelling exhibition around the world.
The key theme of AMA is participation: alumni will not only form a large community in which to meet and exchange ideas, but will also be the promoters and protagonists of initiatives inside and outside the Ticino university with workshops, lectures, publications, business meetings and gatherings. The scheduled activities were launched by the artist Arcangelo Sassolino.
When it was founded, the Academy was conceived as a school destined to train the ‘total architect’: an excellent technician, but also a scholar and a humanist, to enable the best understanding of pressing themes and current scenarios.

The generations of architects trained in Mendrisio, with AMA, have the opportunity to create a great cosmopolitan réseau of ideas, testimonies and solutions relating to the most urgent contemporary issues, publicly offering proposals for future prospects. President of the association is Francesco Di Gregorio, an architect who graduated from Mendrisio in 2010.
For more information visit www.amalumni.ch. 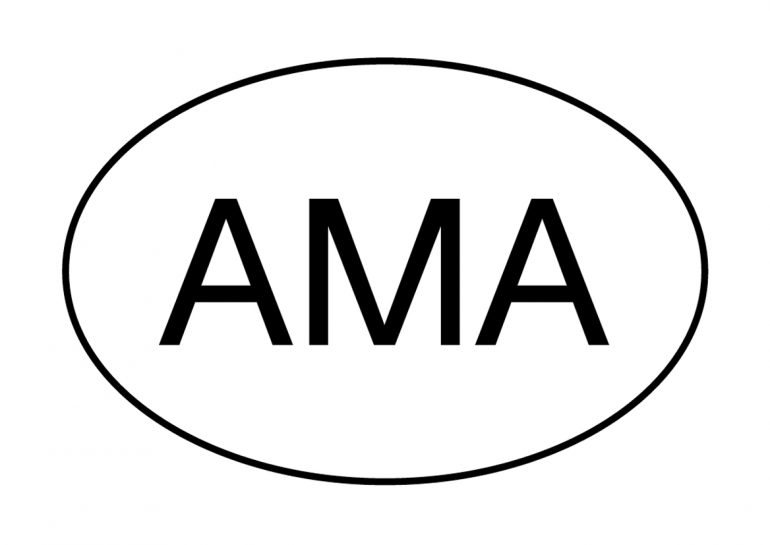