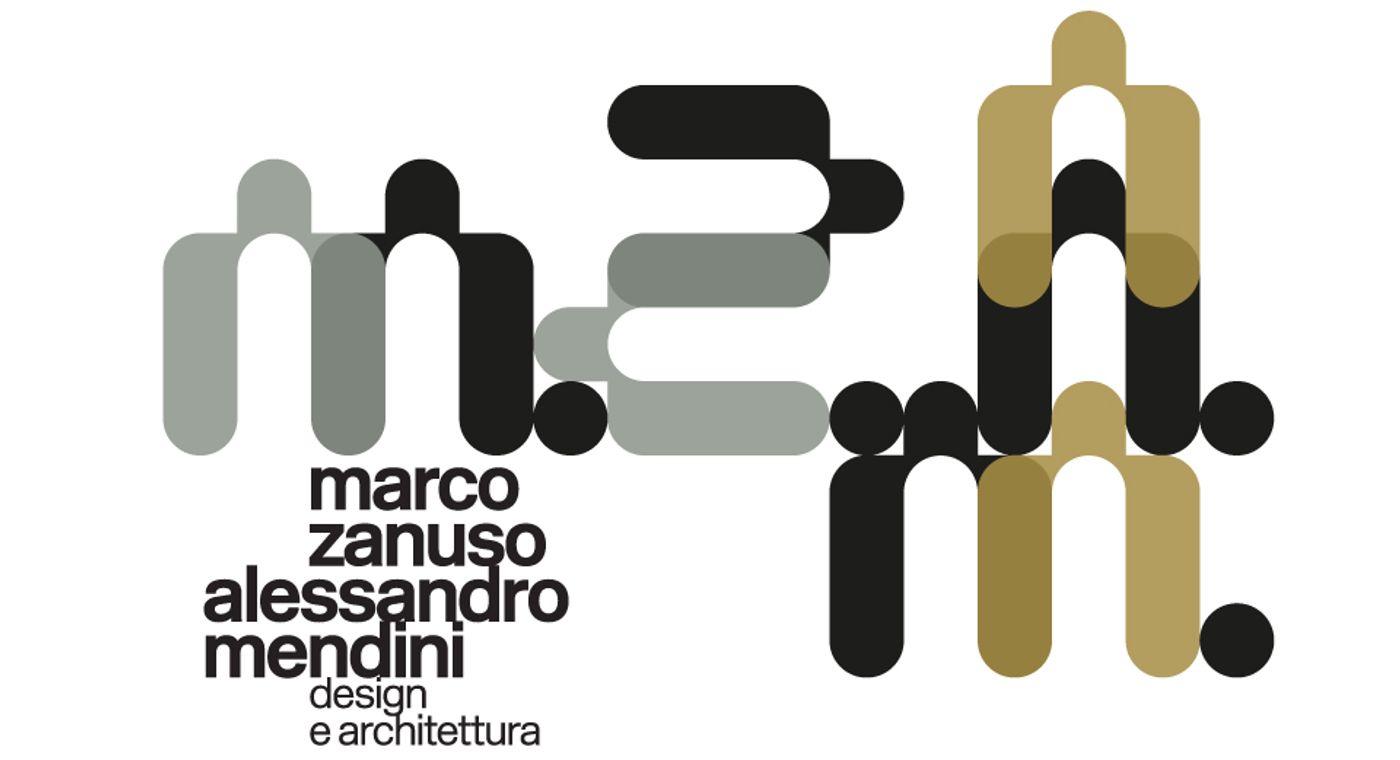 Monday 7 March 2022 will see the opening of the new exhibition produced by the ADI Design Museum dedicated to the figures of Marco Zanuso and Alessandro Mendini, characterised by their ability to enhance the relationship between design and architecture. The exhibition, curated by Pierluigi Nicolin, Nina Bassoli and Gaia Piccarolo, will create a comparison between the two great protagonists of architecture and design in an unprecedented way. In addition to a comparison between the choice of design method of one and the postmodern procedure of the other, aimed at the poetic re-elaboration of given images, a deeper reflection is presented, which highlights how the professionalism of both developed in a complete range of attentions, in two different but both complete visions. The evidence of this distance appears immediate if we look at their respective formal and aesthetic outcomes; through their works, in fact, they suggest certain reflections accentuated by the possibility of admiring them simultaneously and, precisely because they are placed opposite each other, they are able to stimulate a game of cross-references, juxtapositions and influences.

“Going beyond the Italian context itself,” points out Pierluigi Nicolin, curator, “we can see how Zanuso’s ‘strong’ modernist themes and Mendini’s ‘weak’ post-modernist ones are based on the ability to invalidate the premises from which they start and, in the particular ‘sentimental journey’ that they share, see how each one ends up denying in its own way the existence of an impassable boundary to its own experience”.

The exhibition consists of twelve chapters, symmetrically divided into six plus six, which are developed along the central space of the museum. Comfort, New Aesthetics, Grand Staircase, Modular Construction, Innovation and Stone Walls are the sections dedicated to Marco Zanuso; Alchemy, Global Toys, Decorations, Museums, Houses, Text and Image are those dedicated to Alessandro Mendini. At the end of the itinerary a special installation in the spaces dedicated to the Sambonet Compasso d’Oro awards, both a synthesis of the life and works of the two protagonists, curated by Maite Garcìa Sanchis. 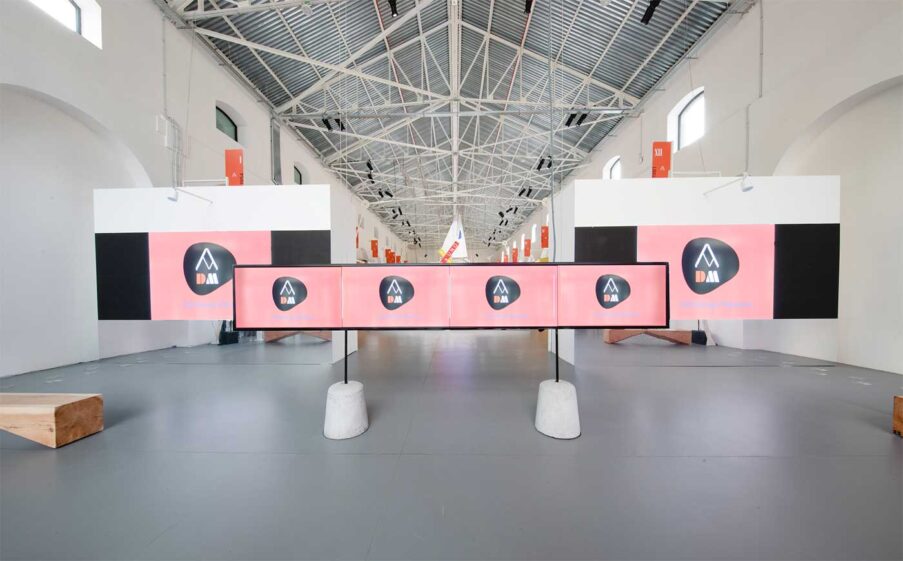 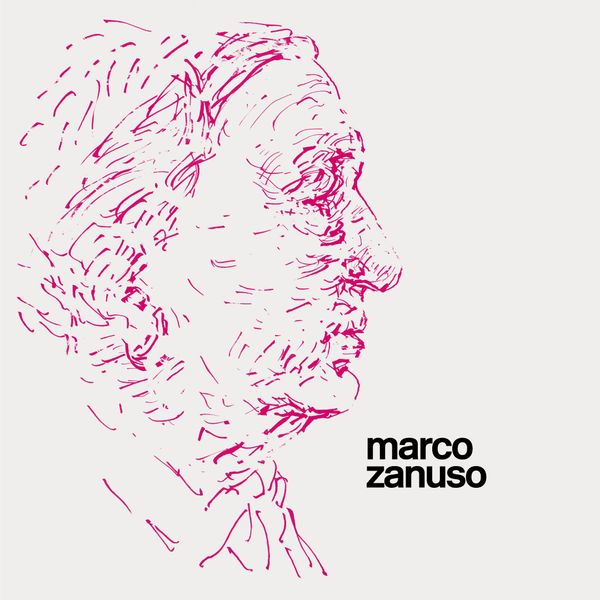 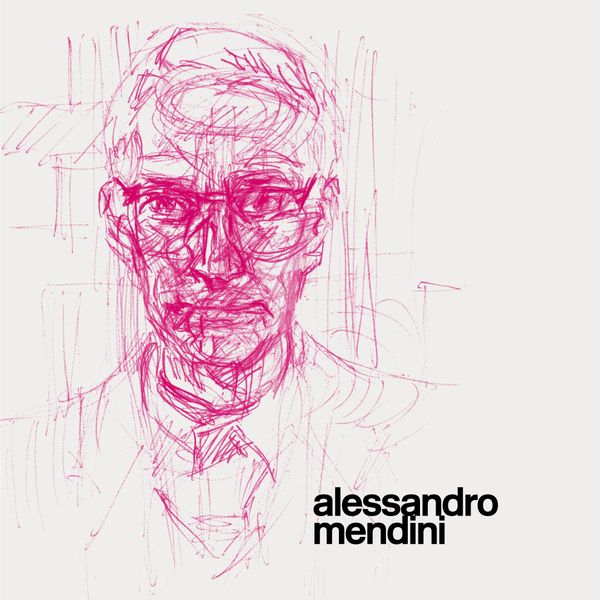