To provide the best possible service, we use cookies on this site. Continuing the navigation you consent to use them. Read more.
PROJECTS
·23 January 2018 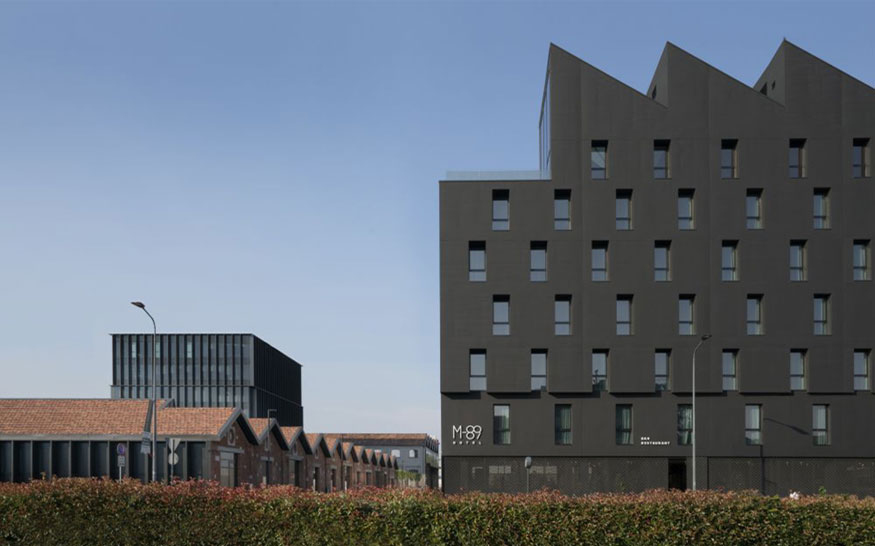 Working on the edge, the ill-defined limits of the suburbs has been a specific theme for the Milanese Piuarch architects for some time and the design for the M89 Hotel testifies to the fascination of a contaminated style of architecture inspired by seemingly distant worlds.
Already committed to the re-developing of the surrounding warehouses which became the operational headquarters of the Gucci Fashion House in 2016, the architects have completed this latest building, thereby creating a real centre of attention on the eastern outskirts of Milan.
With the intention of hosting and accommodating a large number of visitors, the design was based around the memory of an established outline, that of the triangular roofed sheds of an industrial archeology with a decisive and timeless character. The outer shell is segmented at the bottom by a large glazed wall covered with a metallic mesh that outlines the lower limit of the building and protecting the ground-level areas from indiscreet glances.
On the façade itself, the alternation of windows indicates an analytic rigour that is echoed in the development of the internal spaces, conceived as a linear and essential design. The spaces are home to every guest’s dreams: rooms with a purity of geometries and materials envelop the visitor in an aura of sophistication. On the roof there is a large panoramic terrace which thanks to the inclusion of a restaurant is open to non-residents. Here, full height windows clearly show the city’s magical lights and become the perfect backdrop for an attractive, ever-changing landscape.

BIOGRAPHY
FOUNDED IN 1996 BY FRANCESCO FRESA, GERMÁN FUENMAYOR, GINO GARBELLINI AND MONICA TRICARIO, PIUARCH IS A QUALIFIED STUDIO OF AROUND FORTY ARCHITECTS AND ENGINEERS FROM EVERY PART OF THE WORLD AND LED BY THE FOUR PARTNERS AND 8 ASSOCIATES. IT IS ACTIVE IN THE WORLD OF ARCHITECTURE, RANGING FROM RETAIL FOR FASHION TO DESIGNING OFFICE BUILDINGS AND THE DEVELOPMENT OF RESIDENTIAL COMPLEXES, URBAN PLANNING AND INTERVENTIONS AIMED AT CULTURAL RECLAMATION. 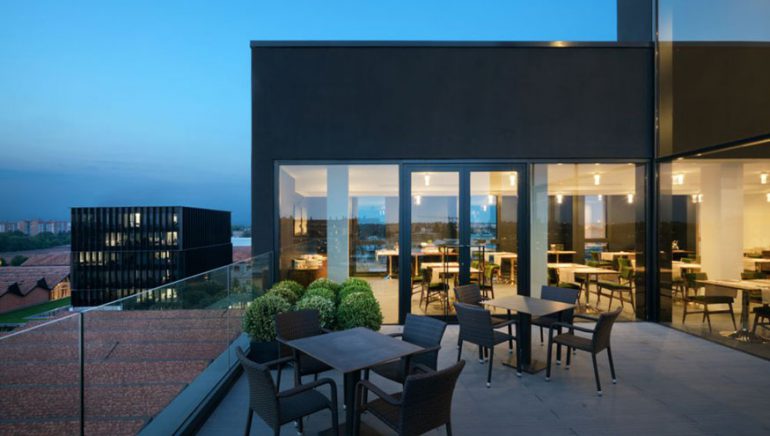 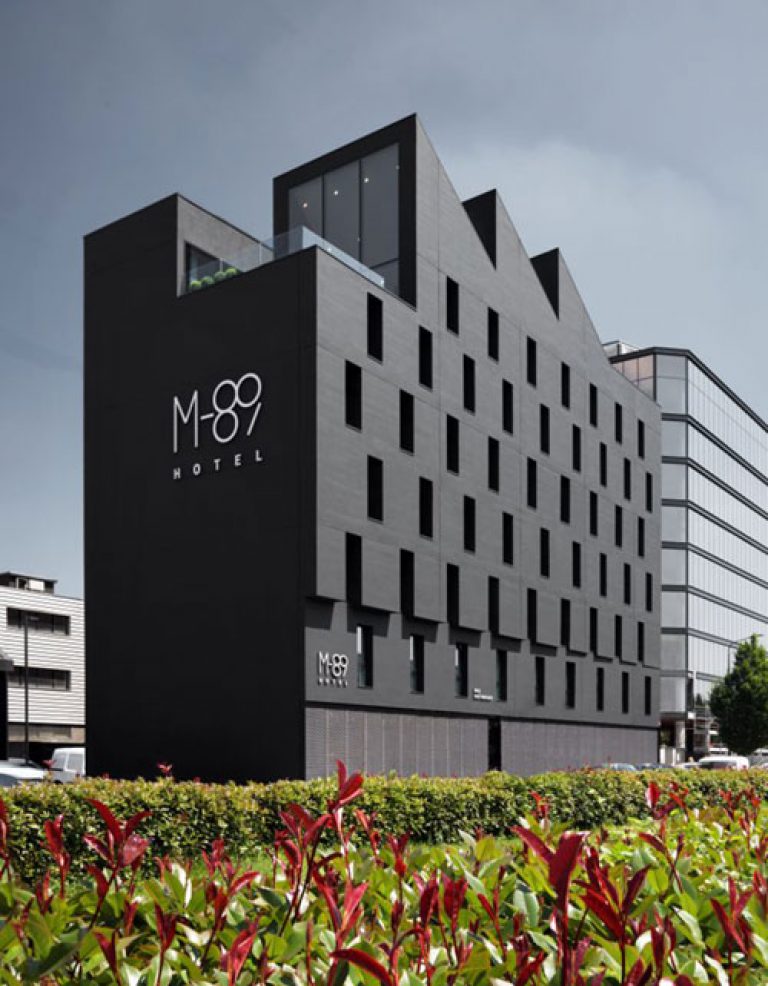