To provide the best possible service, we use cookies on this site. Continuing the navigation you consent to use them. Read more.
NEWS
·15 November 2021 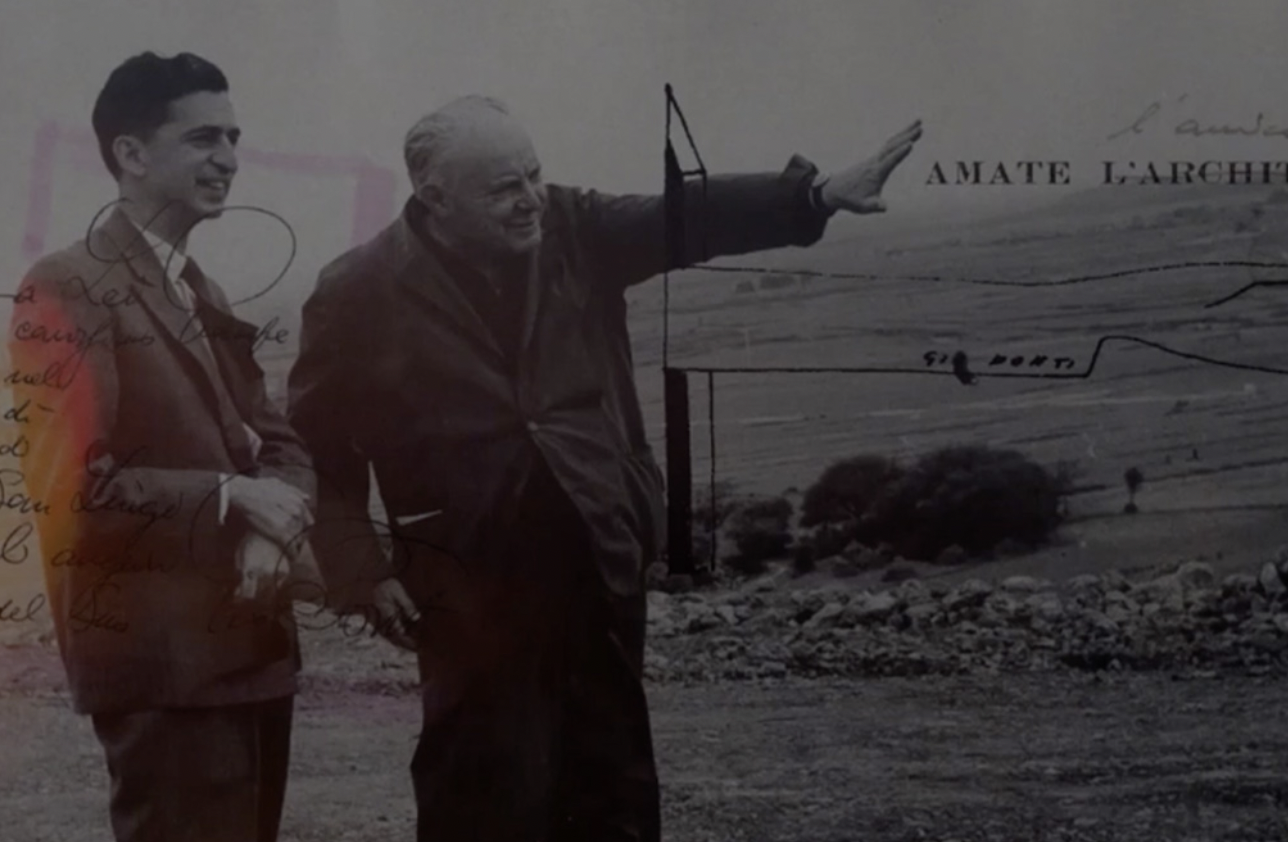 18 November 2021 marks the 130th anniversary of Gio Ponti’s birth. To mark the occasion, the Molteni Group will dedicate a series of initiatives to the great architect and designer, involving the Flagship Stores, websites, social channels and a unique partner such as Taschen. The Flagship Stores in London, Paris and New York will set the stage for the collaboration with the Taschen publishing house that began with the monograph “Gio Ponti” and the accompanying limited edition volume “Gio Ponti. Art Edition”, which includes the re-edition of the Planchart coffee table created by Molteni&C.

In addition, from 18 November and for the following three days, the documentary AMARE GIO PONTI, curated by Francesca Molteni and a tribute to the great master, will be shown exclusively on Molteni.it. AMARE GIO PONTI is based on historical material made available by iconographic sources such as the Gio Ponti Archives, the Ponti heirs and the Teche RAI. It includes an interview with Gio Ponti in his studio in Via Dezza, which gives us a picture of his architectural projects and customized furnishings, from Villa Planchart to Palazzo Montecatini and the Pirelli skyscraper in Milan.

This is the first documentary dedicated to the great master, with direct testimony from his heirs – his children Lisa, Letizia and Giulio and his grandchildren Salvatore Licitra and Paolo Rosselli – and interviews with key figures such as Vittorio Gregotti, Fulvio Irace, Enzo Mari, Giovanna and Maria Grazia Mazzocchi, Alessandro Mendini, Nanda Vigo and Bob Wilson. The documentary also boasts an exclusive interview with the publisher Benedikt Taschen, a great admirer and collector of Ponti.An exceptional experience for the audience of fans of the Italian master and Italian design, an exclusive window on unprecedented content. An initiative aimed not only at remembering the work done by Gio Ponti but a true celebration of his timeless artistic works. 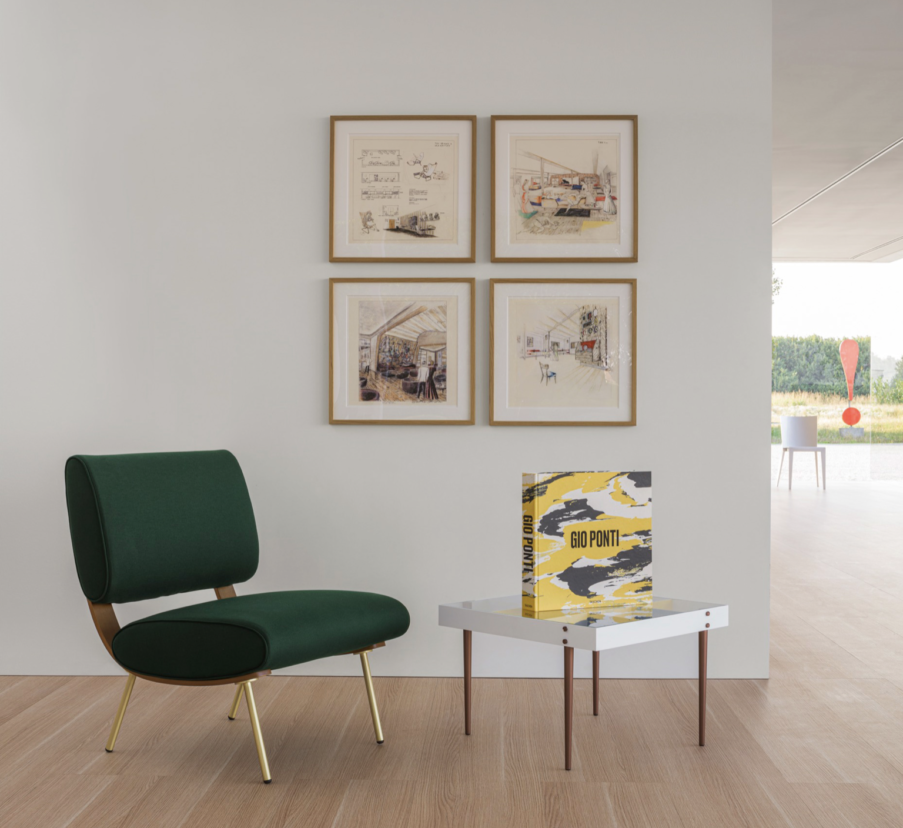