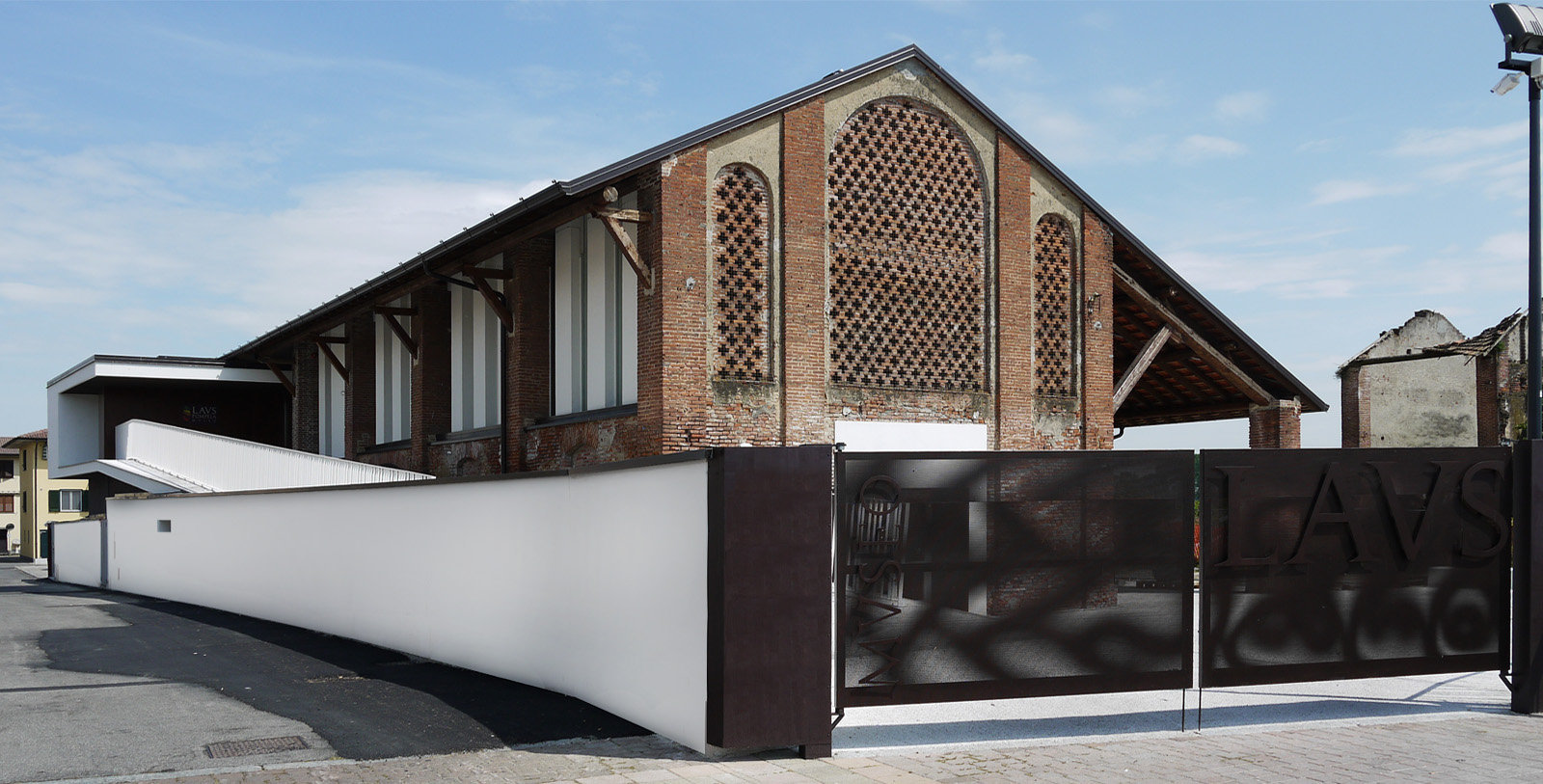 The area of the Archaeological Park of Laus Pompeia located in Lodi Vecchio represents the trait d’union between the city and the sites linked to its memory. In the project by the architectural studio FaseModus, protection, valorisation and promotion are articulated in a regeneration intervention that integrates themes ranging from the environment to the recovery of the testimonial heritage, to biophilic design.

The Park covers an area of about 15,000 square metres, where there are three buildings occupying an area of about 2,000 square metres.
The first, obtained from the reuse of an old stable, houses the Archaeological Museum and the library; the second, the Conventino, undergoing renovation, now hosts temporary exhibitions and cultural events; and the third used as the manor house of the Corte Bassa farm complex, currently in an advanced state of decay, will be the subject of redevelopment along with the ruins of the surviving cottages.
Finally, the large open space to the south is an uncultivated area with some soil accumulations and a slight depression occupied by low spontaneous vegetation.

The open ‘rooms’ formed by the surviving masonry of the farmhouses will be passable in several directions, giving these spaces great versatility.
A slow pedestrian ramp crosses these built spaces with the primary function of an alternative vertical connection to the stairs and consolidation of the masonry, with an “architectural promenade” trend that modifies the perceptive mechanisms and the usual relationships between the observer and the findings.

From farmstead to archaeological site then cultural pole: the aim is to represent the connection with the past and with the future, mending the link with nature and society.
The intervention is interpreted in a “biophilic” key: light, views, colours, materials and natural patterns will characterise the new environments open to the community to ensure a greater feeling of wellbeing and creativity.

Due to the multidisciplinary nature of the themes addressed by the project, Studio FaseModus is assisted by a team of archaeologists coordinated by Dr. Gianluca Mete; Metaheritage for multimedia applied to archaeology; Studio Giuriani for interventions on historical structures; Matlab – the “green” division of the Studio – with Arch. Elisabetta Tonali for the landscape and sustainability component.
Financed by the Ministry of Cultural Heritage and Activities and Tourism within the framework of the strategic plan ‘Major Cultural Heritage Projects’.
For more information visit www.fasemodus.com. 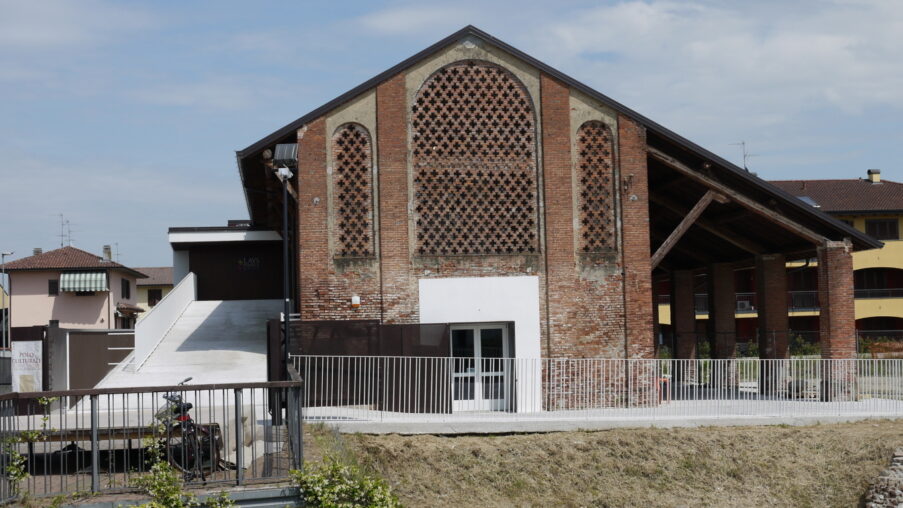 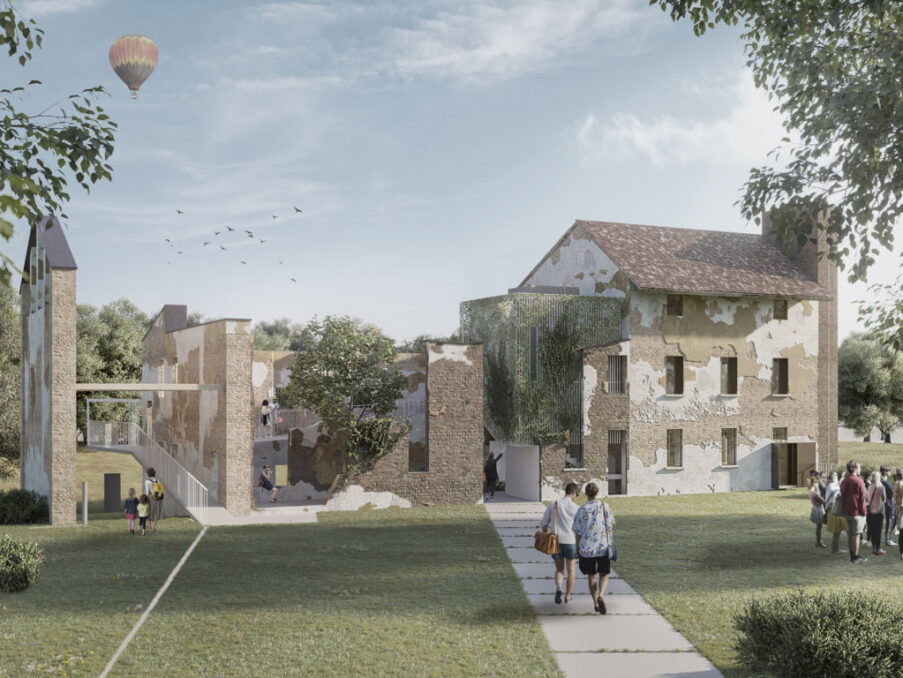 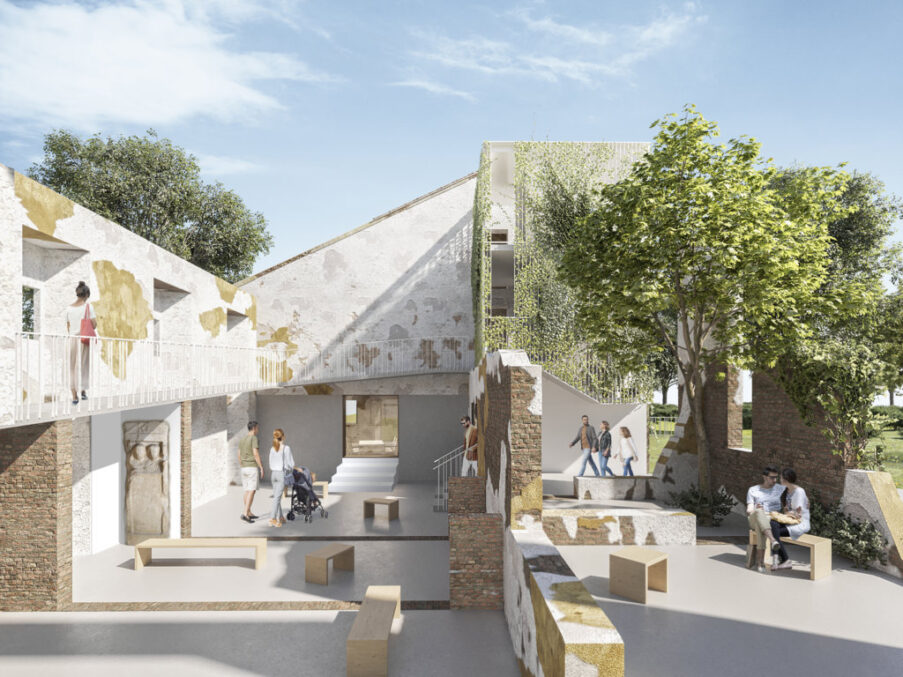 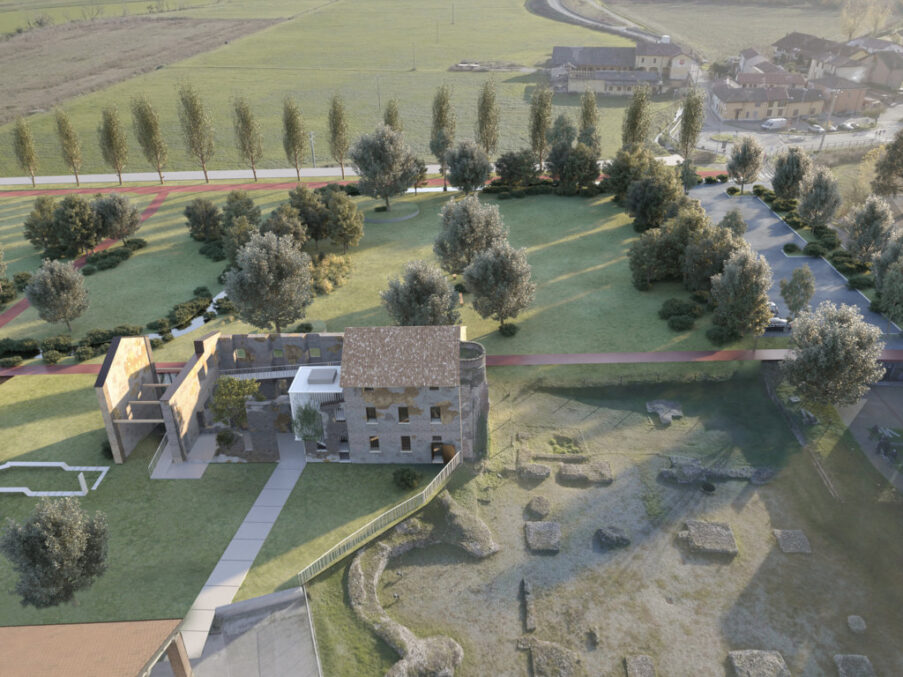 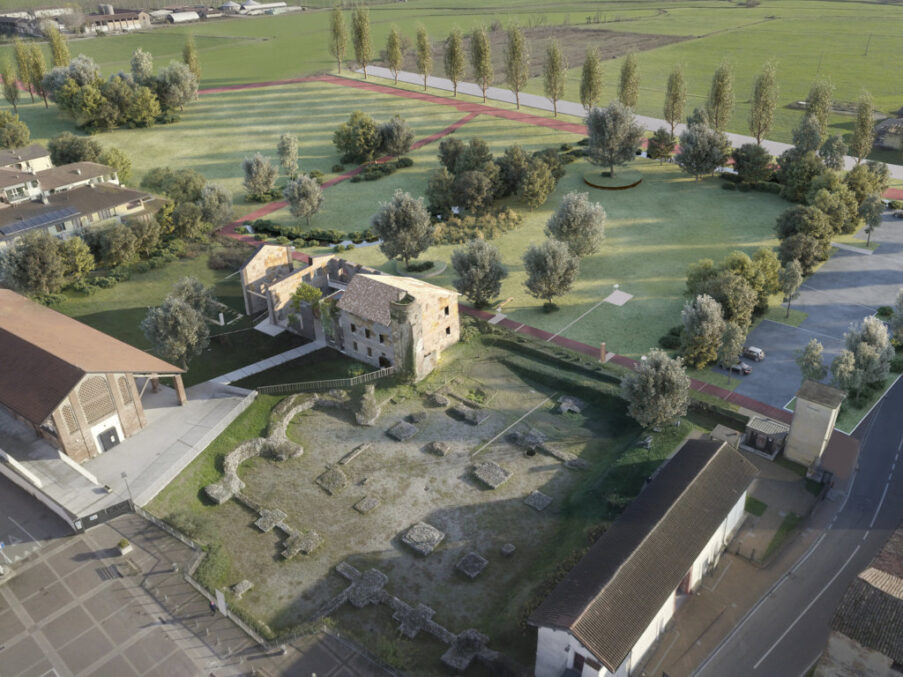 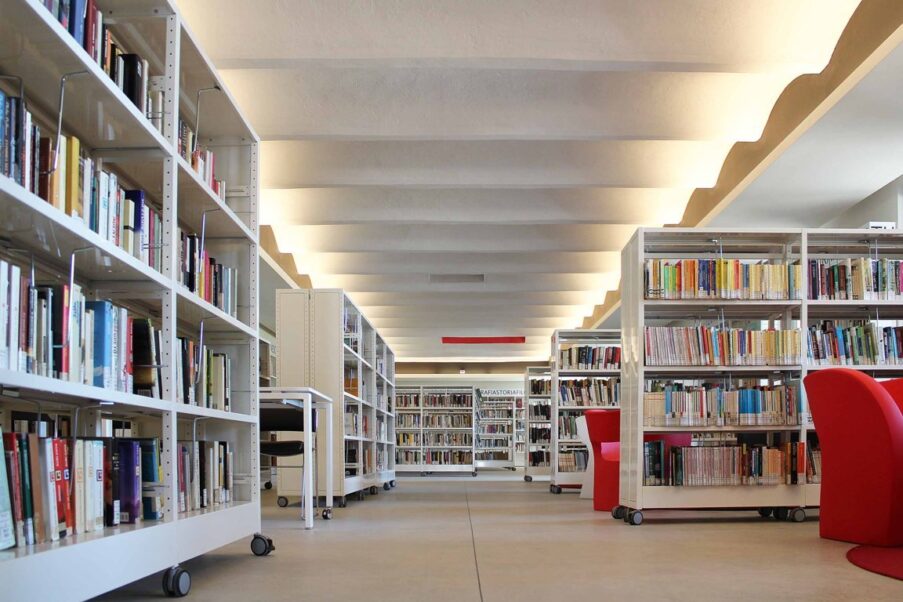 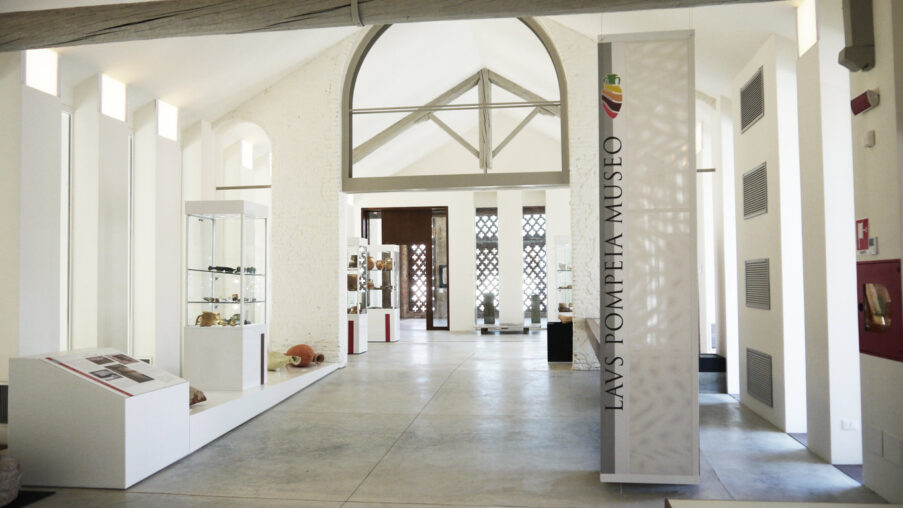