Open to the public from 29 August to 29 November 2020, at the Giardini and the Arsenale, the 17th International Architecture Exhibition, titled How will we live together?, will be curated by Hashim Sarkis and organized by La Biennale di Venezia chaired by Paolo Baratta until today.

“There has been a constant theme over the years – said Paolo Baratta – the social advantages which Architecture can catalyze. As we have often said, Architecture makes us more aware individuals; it helps us become citizens, not just consumers; it stimulates us to consider the indirect effects of our actions; it helps us understand more fully the importance of public goods and of free goods. It helps us develop a more all-around vision of welfare. Of the many past editions, I would like to recall the one curated by the president of the jury of this year’s Exhibition, Kazuyo Sejima (remember “People Meet in Architecture,” Biennale Architettura 2010). And lastly, Architecture helps us to conserve resources and to give ourselves a modicum of happiness.”

The Exhibition will be articulated between the Central Pavilion at the Giardini, the Arsenale, and Forte Marghera, including 114 participants in competition coming from 46 countries with increased representation from Africa, Latin America, and Asia. In addition to the invited participants, the Biennale Architettura 2020 also includes Stations+Cohabitats, researchers out of competition on the themes of the Exhibition and developed by universities around the world.
Organised in five scales between the Arsenale and the Central Pavilion at the Giardini, the Exhibition also presents large installations connected to one of the five scales, which will be placed in the external spaces of the Arsenale and the Giardini. “How will we play together?” is the project devoted to children’s play at Forte Marghera, presented by five architects and an architectural photographer.
La Biennale di Venezia and the Victoria and Albert Museum, London for the fifth consecutive year present the Applied Arts Pavilion Special Project titled British Mosques at the Arsenale, Sale d’Armi. Collaborating with author and architect Shahed Saleem, the pavilion looks at the self-built and often undocumented world of adapted mosques. Three case studies will examine the Brick Lane mosque, a former Protestant chapel then Synagogue; Old Kent Road mosque housed in a former pub; and Harrow Central mosque, a purpose-built space that sits next door to the converted terraced house it used to occupy. Realized by La Biennale di Venezia.

There are 63 National Participations in the historic Pavilions at the Giardini, at the Arsenale and in the historic city centre of Venice. Three are participating for the first time at the Biennale Architettura: Grenada, Iraq and Uzbekistan.
The Italian Pavilion at the Tese delle Vergini in the Arsenale, sponsored and promoted by the Ministero per i Beni e le Attività Culturali e per il Turismo, Direzione Generale Creatività contemporanea, is curated by Alessandro Melis. 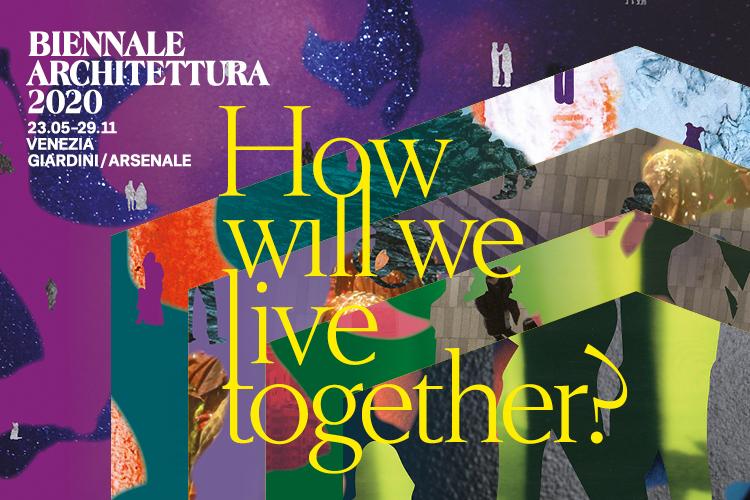