To provide the best possible service, we use cookies on this site. Continuing the navigation you consent to use them. Read more.
NEWS
·9 February 2022 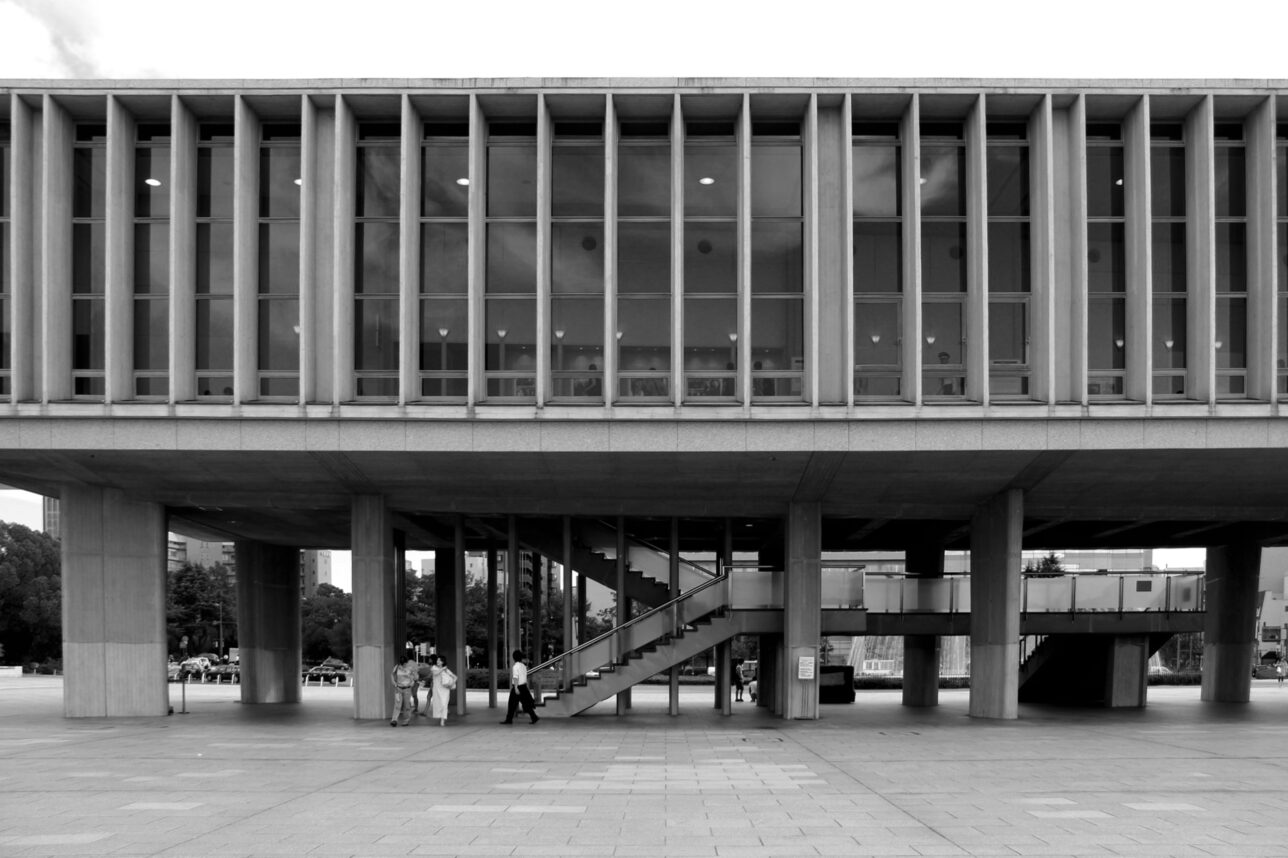 Yesterday the Triennale di Milano presented the book “Kenzo Tange Gli anni della rivoluzione formale 1940/1970” by Giusi Ciotoli and Marco Falsetti, published by FrancoAngeli Milano. An important architect of the modernist movement and founder of “metabolism”, Tange was important not only as the first Japanese architect to break into the western scene, but above all as the way in which his vision of tradition and evolution in architecture created tangible signs which are still debated and celebrated today. The book covers a period of time from the war period of the Second World War to the 1970s, specifically analysing some of the most significant works of Tange’s architectural evolution. One of these, the Peace Park in Hiroshima, opens a chapter dedicated to the theme of reconstruction in Japan, a reality in which the western world was becoming predominant, and the meaning of architecture, which had to start again from the rubble.

If tradition is so important to Tange, in what elements can we find it in his work? Is it perhaps invisible? The book presents several reflections on the interaction between Tange’s past and his origins and on his work contextualised in a Japan that was increasingly opening up to the West. Marco Biraghi, a lecturer at the Milan Polytechnic, also took part in the presentation, explaining how tradition is a recurring theme for Tange, but one that does not embody an immutable past but is more like a living root, evolving and changing. The theme of tradition also returns to Tange in the context of his participation in the transitional construction of the Ise Sanctuary, which, as Professor Olimpia Niglio from the University of Pavia, present at the presentation, explains, is a place of worship of great sacred value in Japanese culture as it is a shrine consecrated to the main goddess Amaterasu Omikami.

Contrast is another point of discussion in which Tange is a master of combining elements that are antithetical. Cement, for example, which departs from Le Corbusier’s use of it, in Tange’s work seems to take shape in the form of modules, in an almost discreet way, sometimes seen from a distance resembling a wooden weave, but at the same time stripping architecture of all stylistic frills and focusing attention on the meaning of the work. Opposing materials, tradition and new horizons are all points of reflection that mark Tange’s path and production, with a fast-moving Japan behind him, and represent the evolution of Tange’s architecture enclosed in a volume that promises to have a sequel. 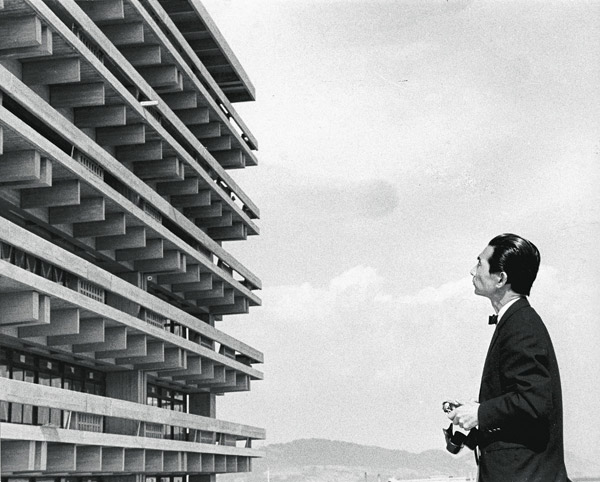 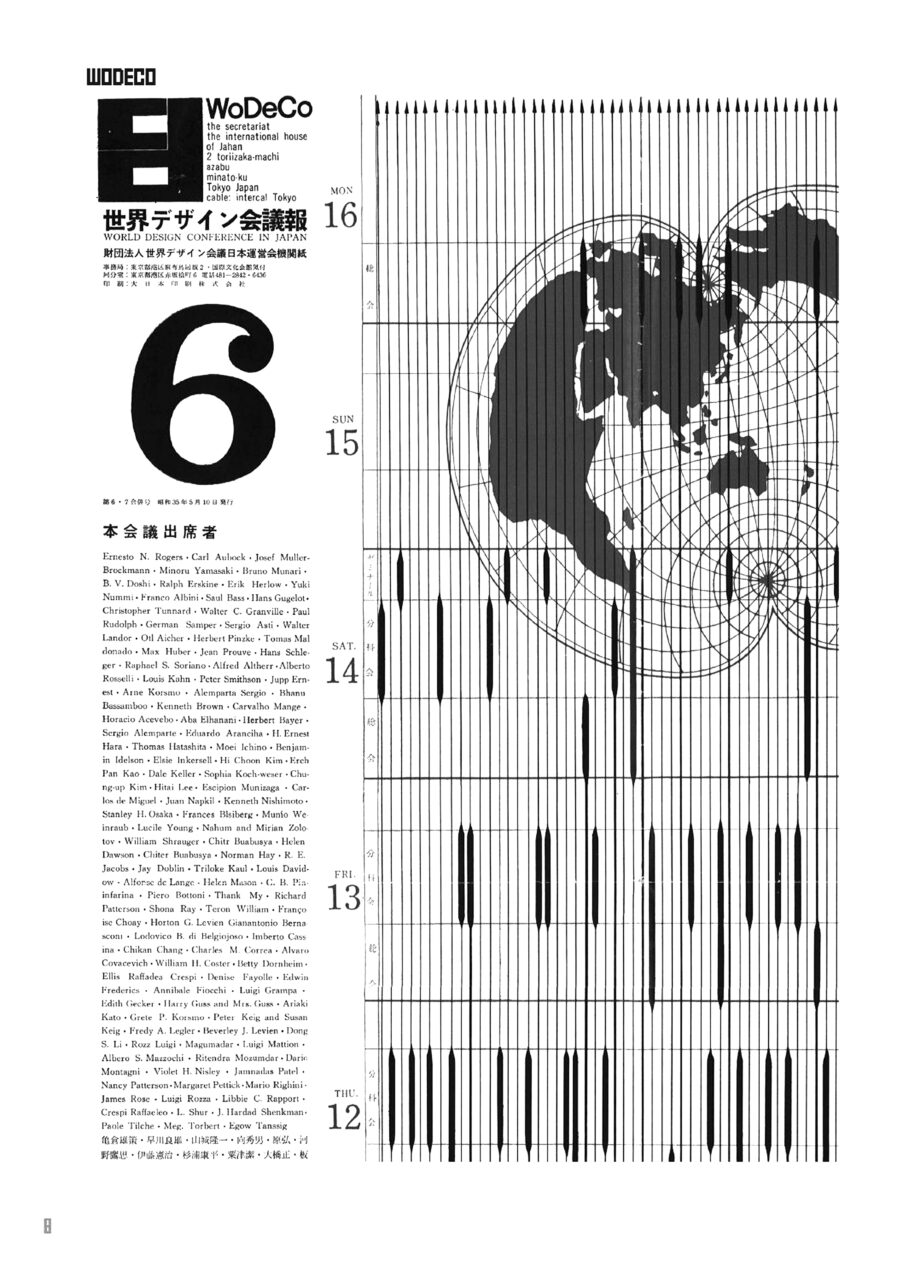