On the rocks. Congress Center and Hotel by Francisco Mangado

The Palazzo dei Congressi is located in one of the most strategic areas of Palma de Mallorca, one of the Balearic islands which according to an urban and economic development plan is aiming to become the pivotal point between the heart of Europe and emerging Mediterranean countries.
In the construction project, the Spanish architect Francisco Mangado has let himself be guided by Nature, creating an example of architecture with a strong and distinctive character that is respectful of the landscape and the context in which it is inserted.

The line that expresses the main element of the composition defines two buildings in a sharp slash that contain auditorium rooms (of 1,900 and 460 seats respectively), spaces for commercial, multi-purpose and exhibition activities (for events and exhibitions of different kinds) and (thanks to the construction of a modular environment) 8 conference rooms upstairs for a limited audience of listeners.
This large scale urban device seems to be in search of a continuous game of visual references with the exterior through the formulation of a design that resembles an unusual animal clinging to the coastline.
A body in motion that plunges its roots into the soil and intends to express the features of a seascape surrounded by a warm atmospheric light. The risers, built according to a modular grid and about 4 metres deep, give an alternative appearance to the structure that as a result seems to be constantly renewed in time and space. The principles of innovation used and the specific quality of the building’s construction led to the design receiving the Award for Spanish Architecture from the Senior Council of the Order of Spanish Architects in 2017.

BIOGRAPHY
MANGADO & ASSOCIATES IS AN ARCHITECTURE OFFICE LED BY FRANCISCO MANGADO WHERE THE PROJECTS AND WORKS ARE DEVELOPED MOSTLY BY ARCHITECTS ORGANIZED INTO SMALL GROUPS OF FIVE OR SIX PROFESSIONALS. THE PRINCIPAL WORK IS BASED ON PUBLIC BUILDINGS THAT COVER A WIDE RANGE OF PROGRAMMES, SUCH AS CULTURAL, SPORTS AND WORKING SPACES. CATEGORIES SUCH AS SPACE, MATERIAL, URBAN CONTEXT, TOPOGRAPHY AND TECTONICS ARE THE KEY TOOLS FOR FRANCISCO MANGADO AND HIS TEAM IN ORDER TO UNDERSTAND THE PROCESS OF ARCHITECTURE AND ITS RESPONSES FOR CONTEMPORARY USERS. 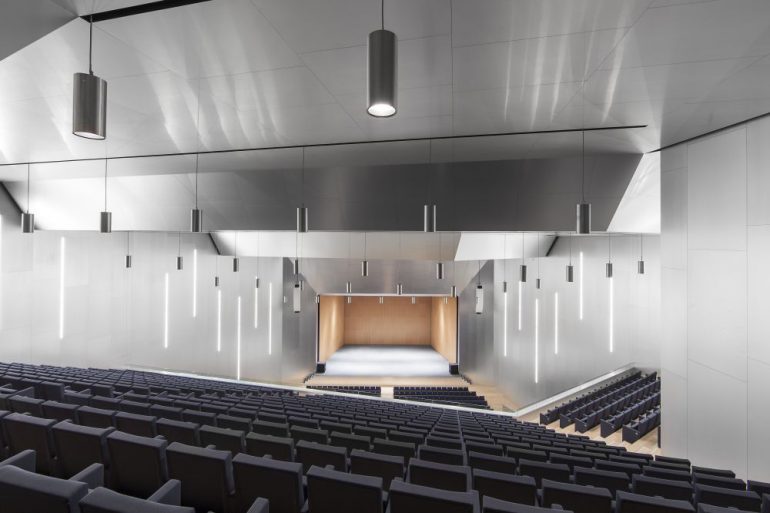 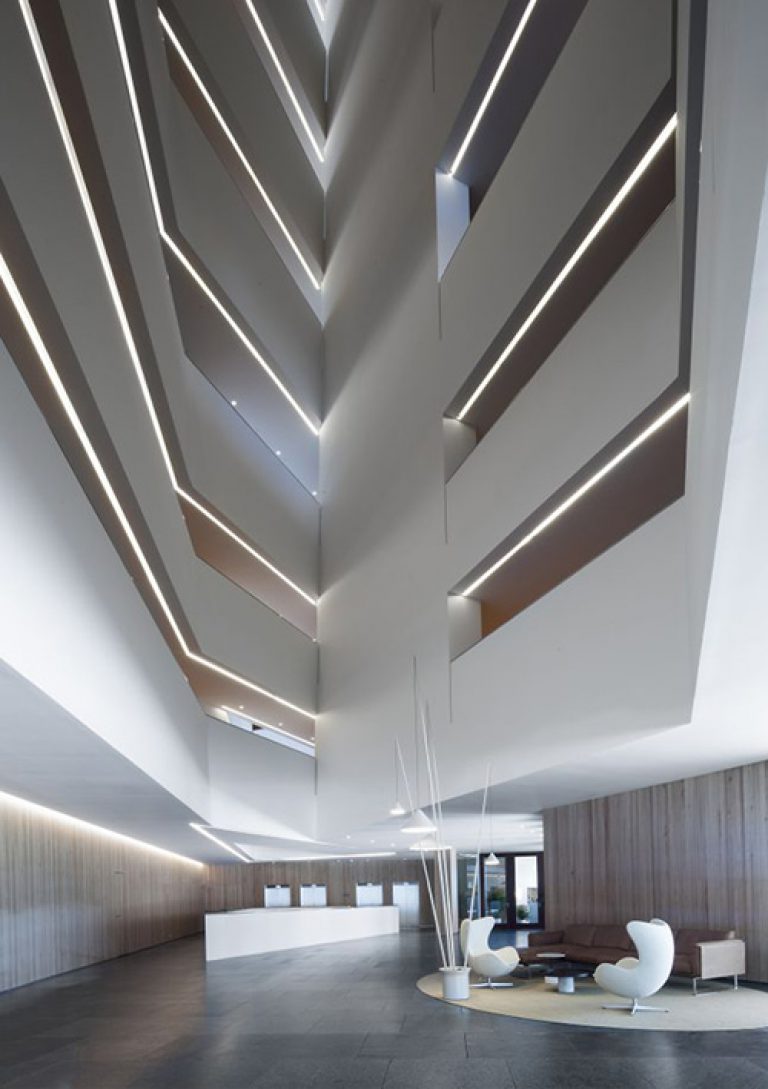