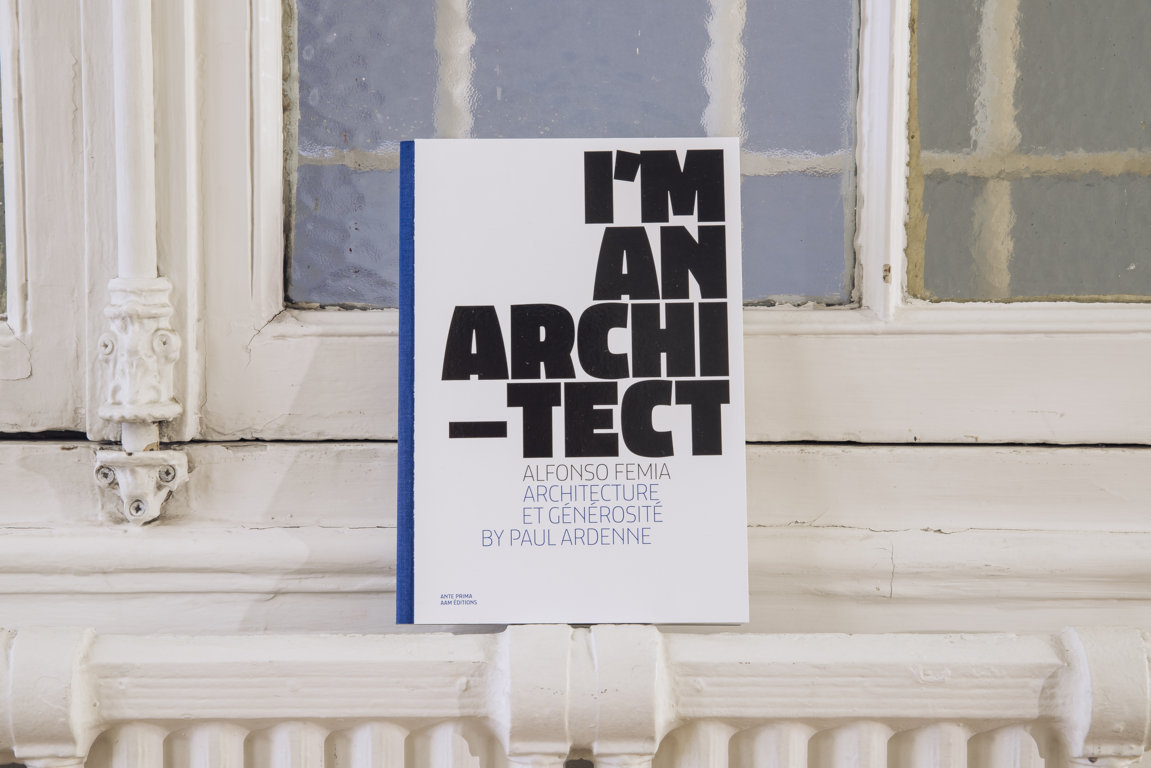 Alfonso Femia, creator and co-founder of 5+1, the studio created in 1995 and which became 5+1AA in 2005, then changed its name to Atelier(s) Alfonso Femia in 2017, is the protagonist of “I’m an architect“, a book written by Paul Ardenne.
Paul Ardenne is an authoritative contemporary French art and architecture critic.
Alfonso Femia is an international architect with a significant portfolio of works built in France and Italy. A long distance, 25 years since his professional beginnings, can be an evaluation parameter in itself. Awards won, project reviews, publications.
Confronting a character like Paul Ardenne to write a book means grasping and realising an inner need that does not seek the approval of the public or one’s professional community.
The narration of Alfonso Femia’s professional career does not begin and end with his works.
Ardenne goes much further, contextualising, examining and pondering what it meant for Femia to be professionally formed in the indeterminacy of the 1980s and to develop his own professional identity, strongly recognisable despite the happy mutability of the results and, fortunately, not self-referential.

The book develops in nine interconnected moments of reflection – the definition of chapters is as limiting as it is insufficient – in which the pragmatism of the profession emerges, intersecting with the suggestion of the imagination and solid cultural stratification.
What emerges is a figure of the architect-intellectual who does not follow fashions, but, on the contrary, contextualises his thinking to the specificity of each programme.
thought to the specificity of each programme, to the dialogue and to the material.
An architect who assumes all the responsibilities of his professional role, including the collective and individual aspects. It is precisely this assumption of responsibility that gives rise to the title I’m an architect, which is certainly not an arrogant claim to a role, but rather the awareness of not having any alibi or justification for acts of design.
The text deals with uncomfortable issues, first and foremost that of clients, of the confrontation with the historical legacy of the modern and post-modern, of supposedly thaumaturgical technology.
Nor is there any lack of reference to the rethinking of the studio in 2017, as a choice of continuity and of of an original way of thinking that never intends to allow itself degrees of freedom with regard to design rigour.

Ardenne’s book on Alfonso Femia reads like a novel, a narrative in images and words that, beyond the autobiographical intent, takes a snapshot of good contemporary architecture, in terms of intentions and outcomes, a historically important stage in the history of design.
A note on the book’s graphic identity: the cover is its manifesto and reaffirms, with the vigour of newly designed lettering, the guiding thread, the responsibility of the professional role. The choice of format, the Bodonian binding and the typographic composition together “invent” a strong and recognisable personality. The graphic design of the book is by Gigi Pescolderlung of studio Tapiro. 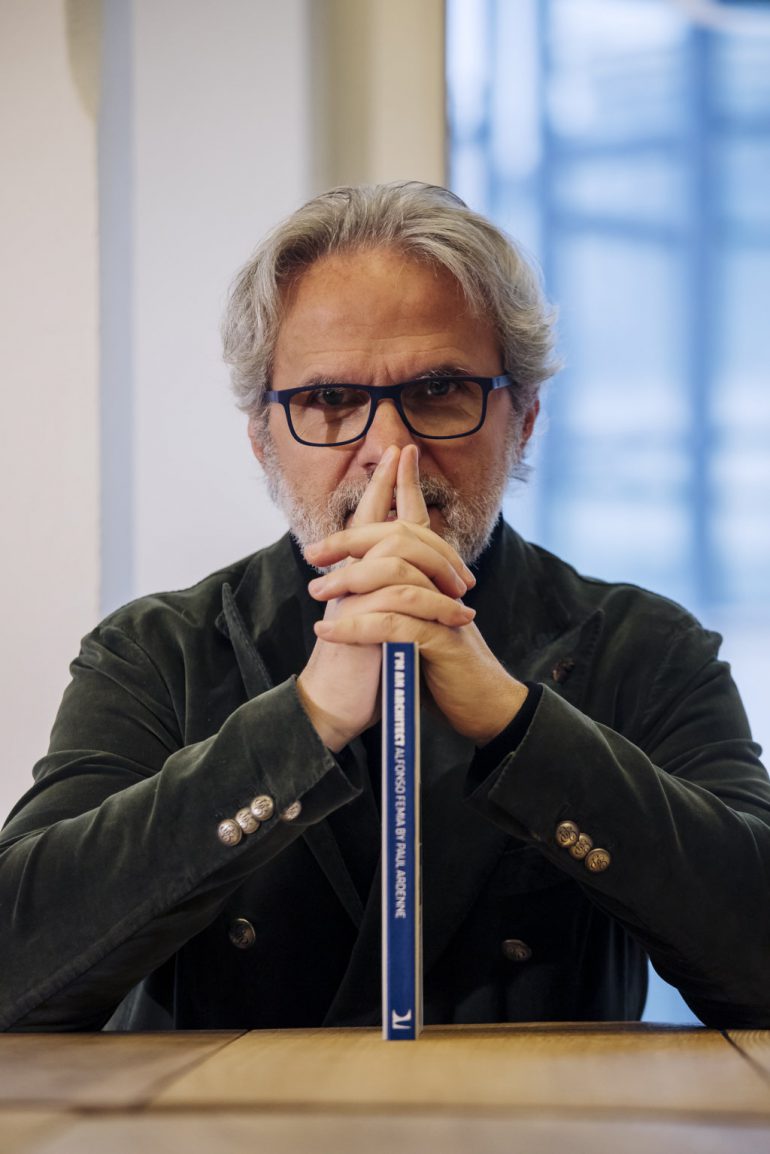 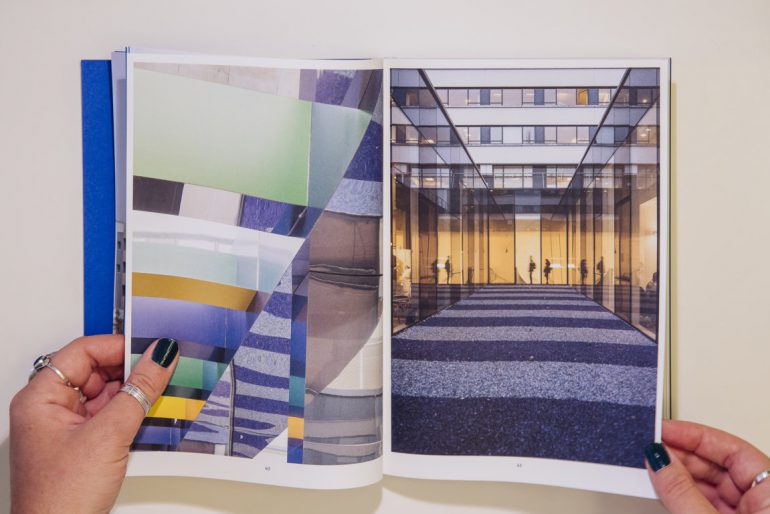 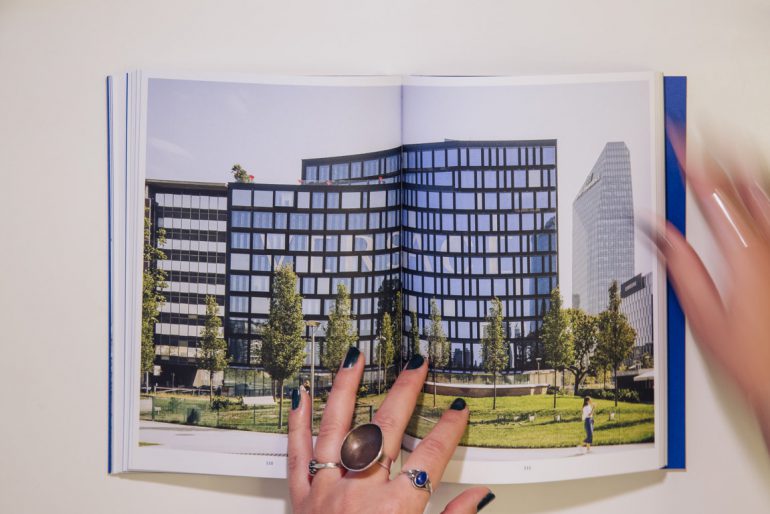