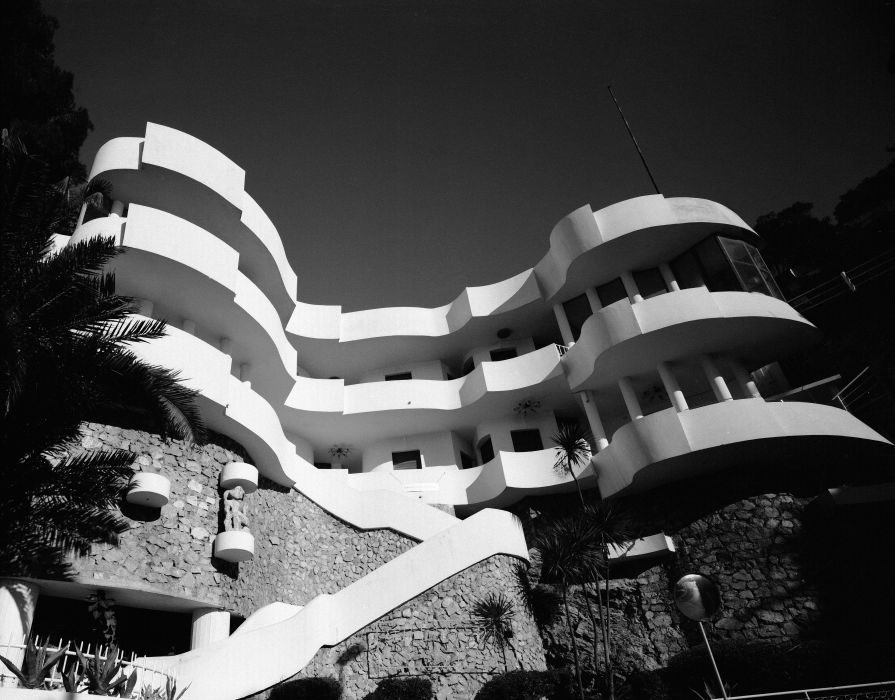 The Torre del Mare Architectural Park is a project resulting from the partnership between the Architect Marco Ciarlo whose studio is at Altare and the surveyor Laura Garello from the Town of Bergeggi (SV), and which focuses on the buildings designed by the Milanese architect Mario Galvagni and created at Torre del Mare between 1954 and 1960. During the middle of the 1950s, the young architect Galvagni was given the task of creating a series of holiday houses by the entrepreneur Piero Tizzoni.
The construction of a series of buildings and street furniture traced the lines of development for the ex novo urbanization of the Torre del Mare promontory. In fact, the different housing systems proposed by the architect Galvagni develop depending on the different morphological situations in a continuous dialogue with the surrounding nature and they become a creative interpretation of the territory, thus giving life to a new landscape.
For this reason the establishment of the Architectural Park is highly significant since it is intended to be both a celebration and a safeguard of these works, witnesses as to how an example of architecture strongly inspired by the setting can develop buildings, architecture and urban systems that take on an elevated environmental and naturalistic value, which is a principal characteristic of the place in which they are located.
According to Galvagni, his creations were “born in symbiosis with the aesthetic morphology of the location, the light and the soil and with feelings and sentiments shared with both the client and the workers who built them”. 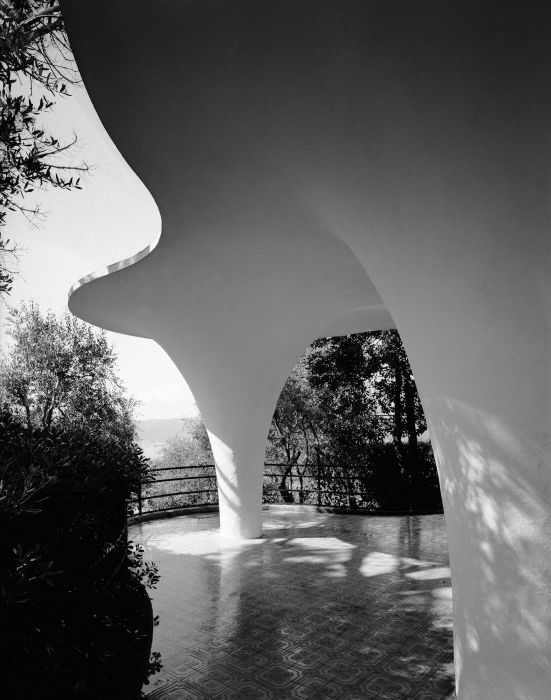 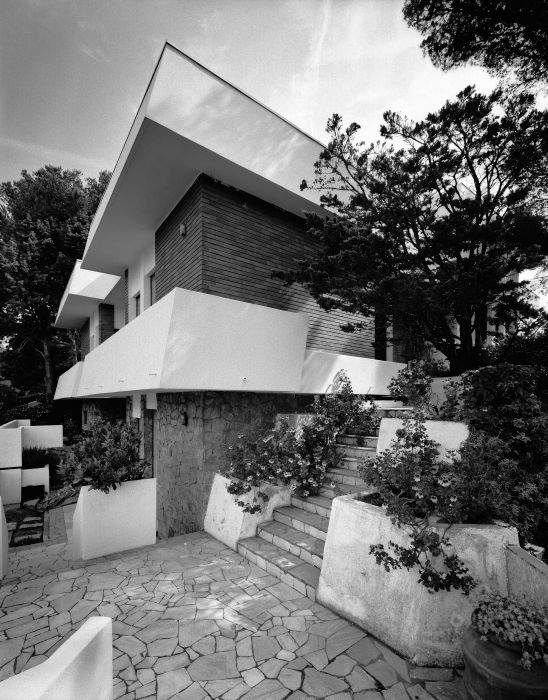 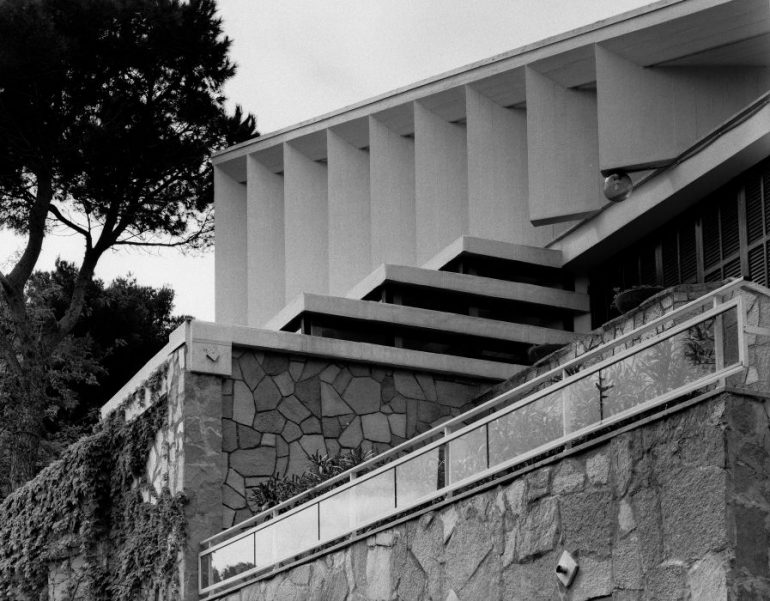 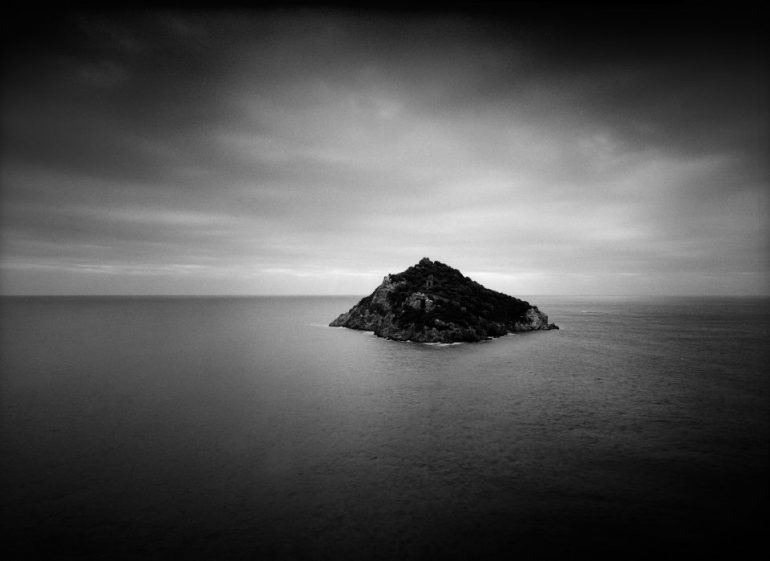 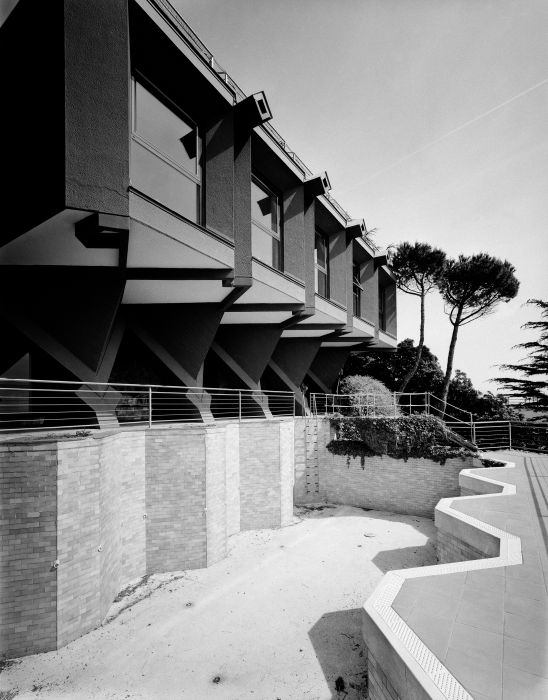 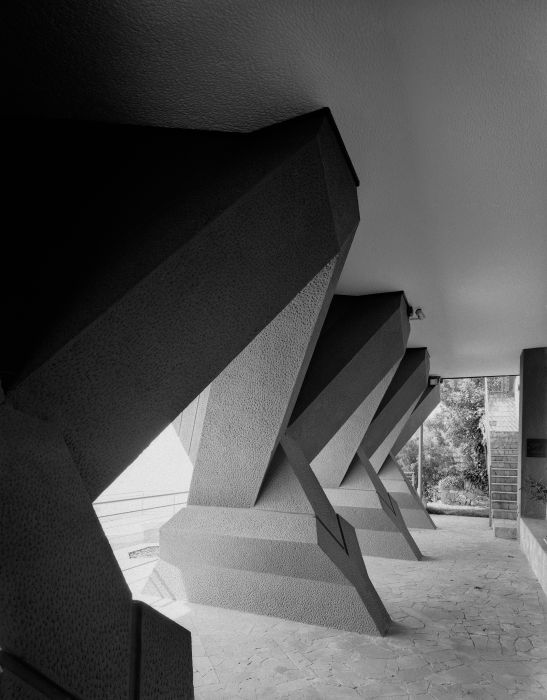 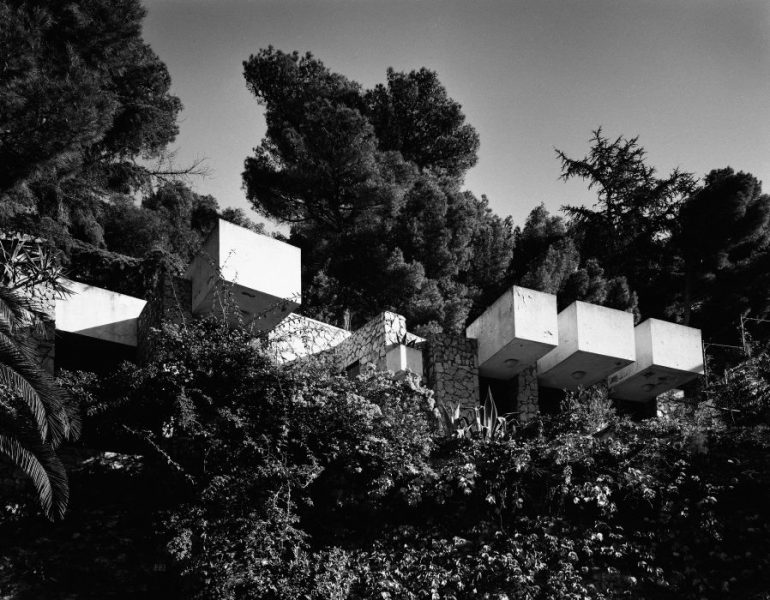 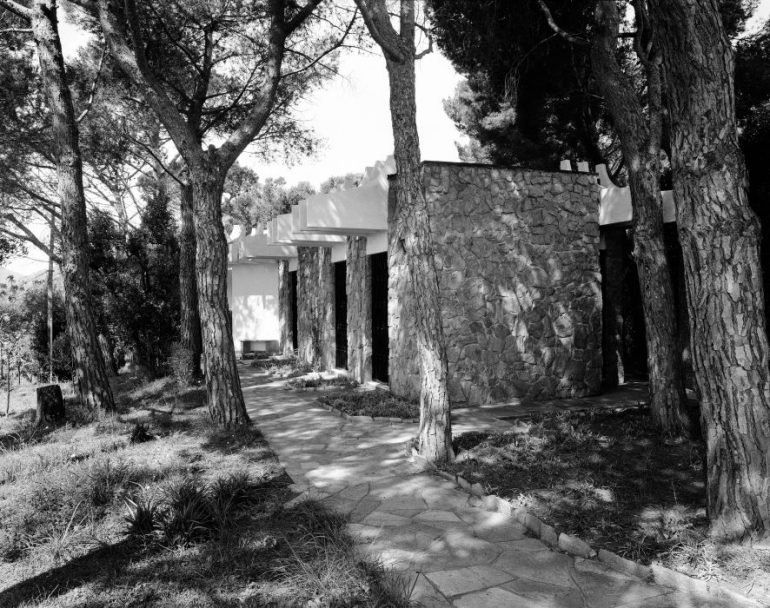 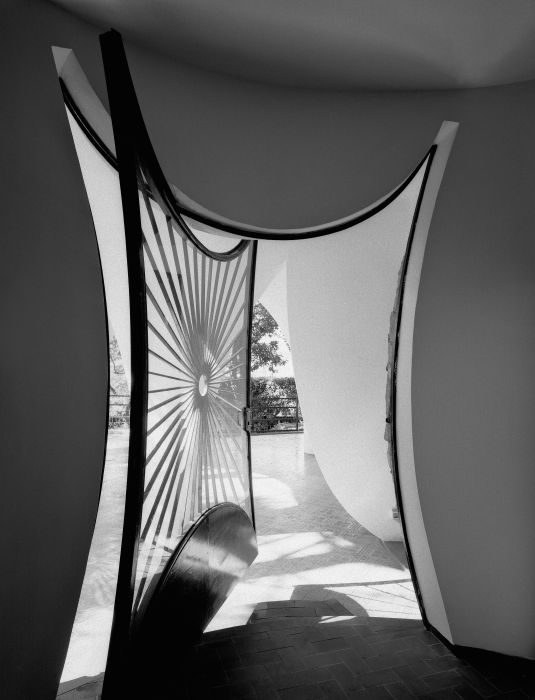 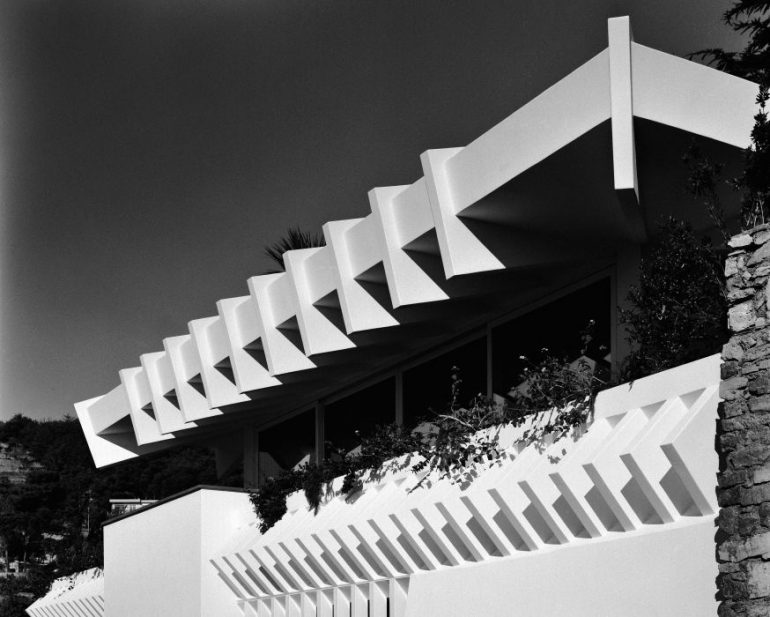