To provide the best possible service, we use cookies on this site. Continuing the navigation you consent to use them. Read more.
PROJECTS
·16 December 2020 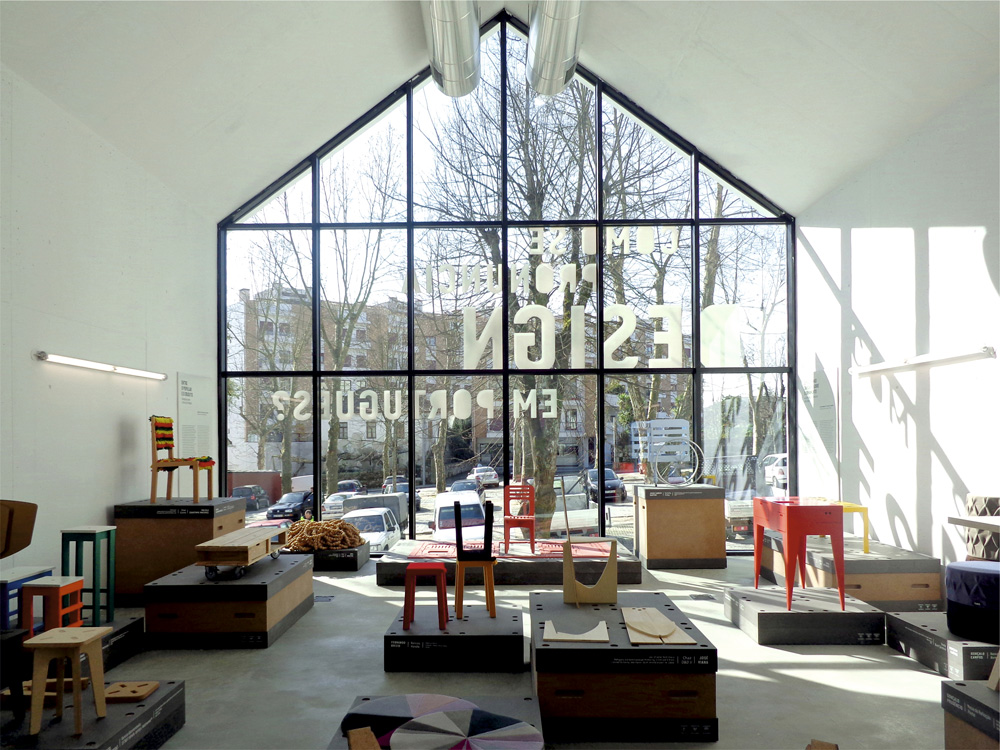 A multifunctional space that can be transformed over time, characterised by a contemporary identity, Farmville is the new cultural centre concept developed by AND-RÉ design and architecture studio.
A structure administered by the Paredes Agricultural Cooperative, dedicated to spaces for new start-ups, residences for designers and artists, shops, organic markets, restaurants, bars, and a two-level car park.

AND-Ré studio’s proposal was to combine modernity with the typical architecture of the place, promoting its history and collective tradition.
In addition, the arrangement of the designed buildings allowed a pedestrian passageway to be inserted in the middle, involving the community and offering a new urban and social experience to all.

The structure is composed of independent buildings, facilitating flexibility and the possibility of change according to the different programmes proposed.
Built with the aim of being resistant over time, the concrete structures have a zinc coating, the hull is developed as an archetypal sloping roof.
The interior is devoid of supporting elements or pillars and is instead divided into independent structural volumes in steel frames, which can be modified or moved according to the needs of each moment.

Developing a concept that is so flexible and adaptable to any situation the future may bring, that can have a long life without ever becoming obsolete or worn out by time, required several years of study by the architects, during which the project underwent numerous corrections, but which allowed the construction of a shelter capable of maintaining its usefulness over the years. 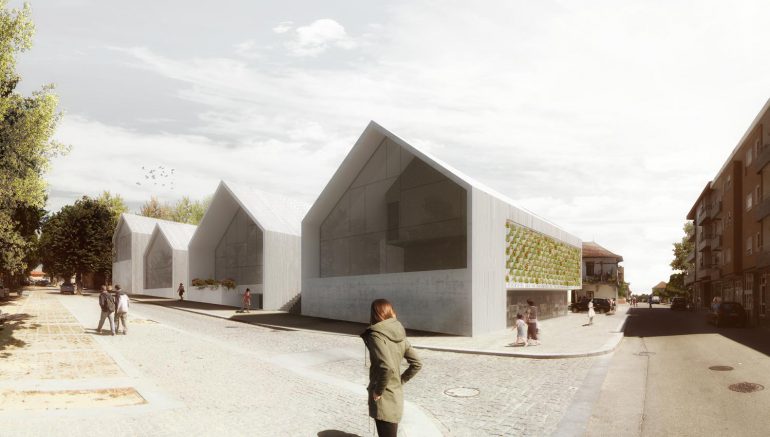 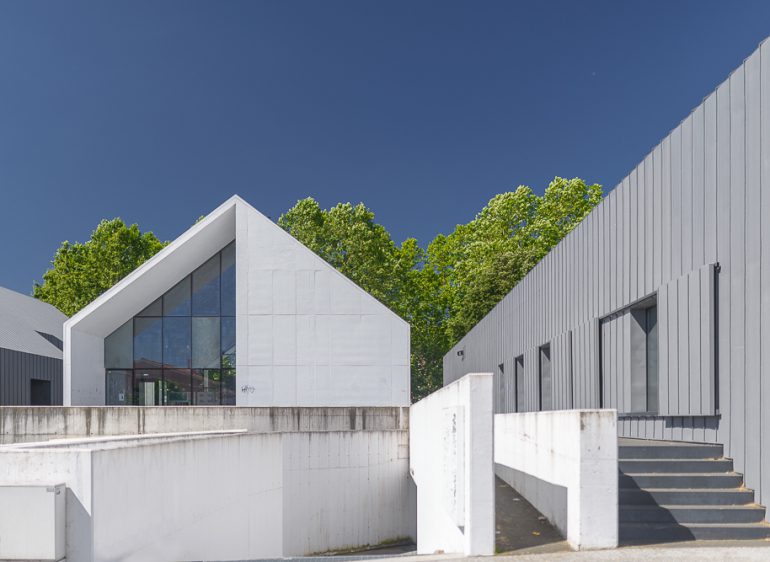 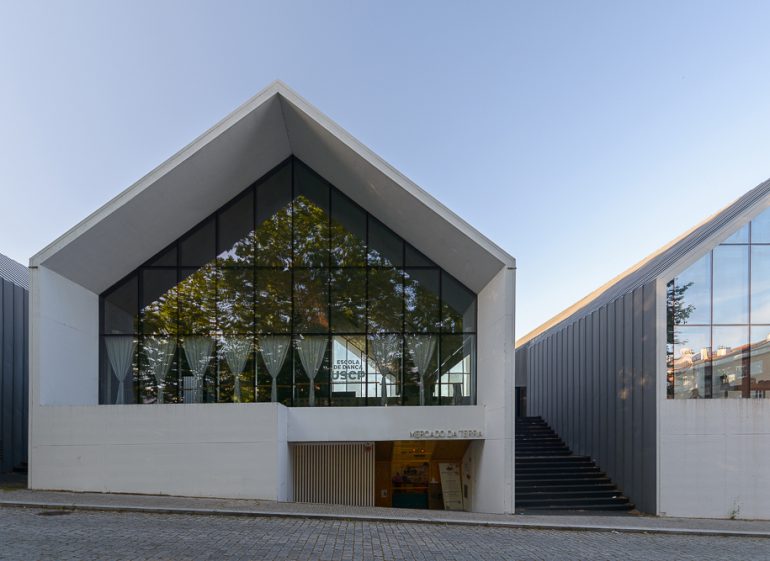 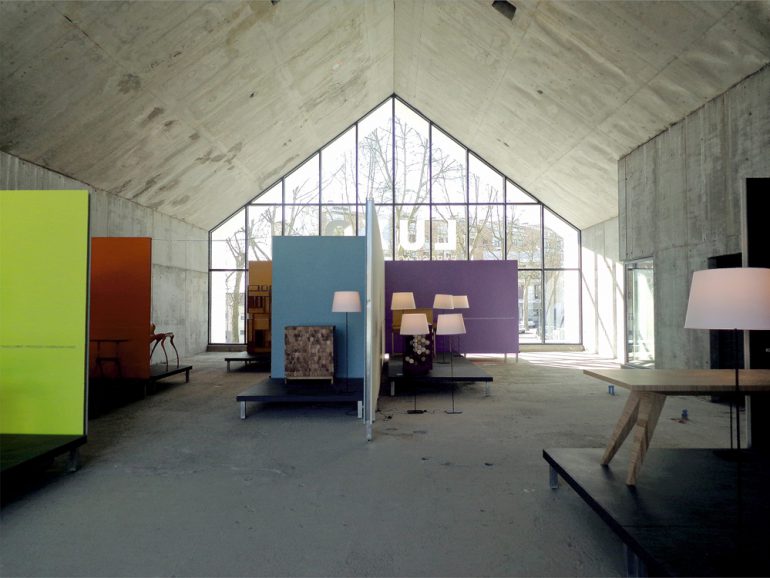 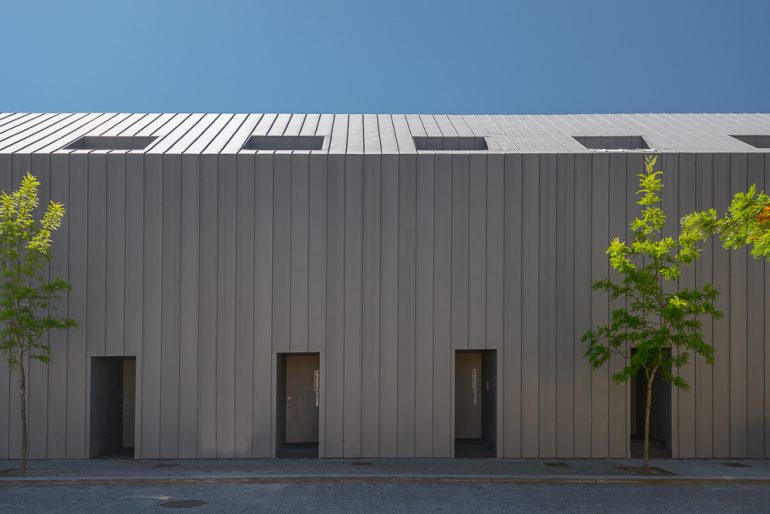