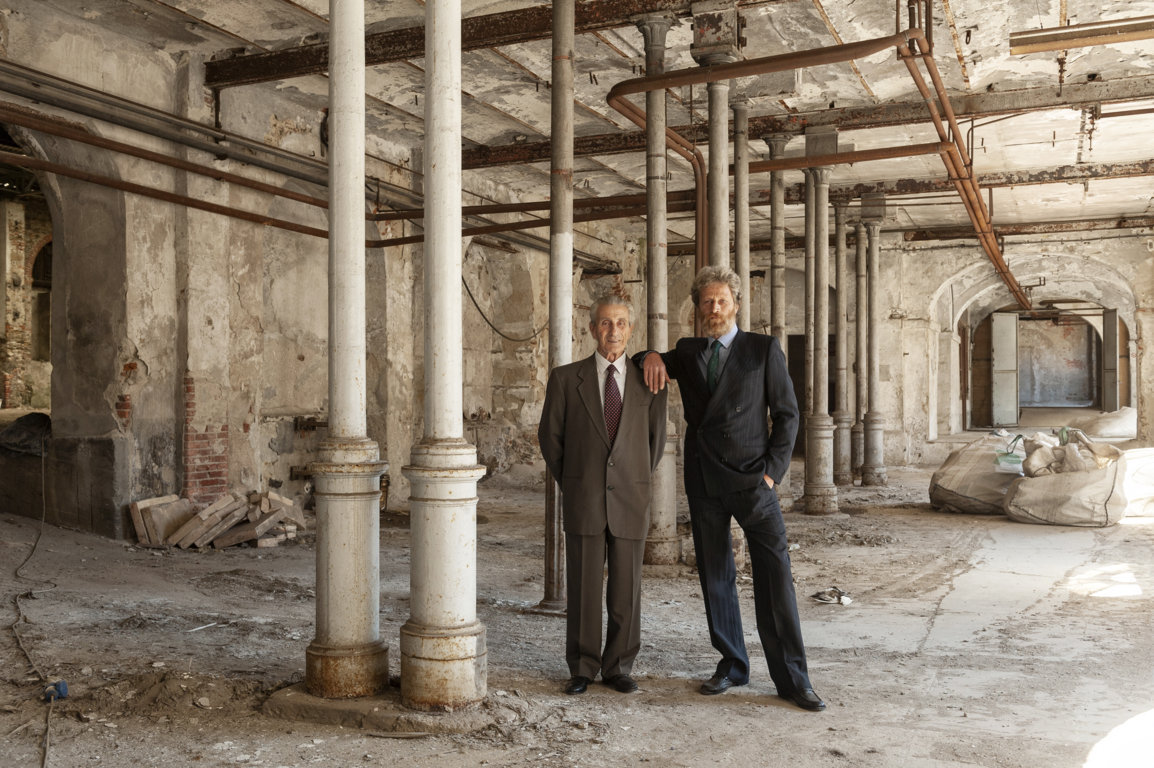 Dust: 12 glances through time for a possible future

The exhibition ‘Dust: 12 glances through time for a possible future’, the brainchild of Marco Ciarlo and curated by Riccardo Zelatore, opens on Saturday 9 July and will open its doors to the public at the Altarese Glass Art Museum until 9 September 2022.
The exhibition is set in the centre of a symbolic site for the Altarese community, the former S.A.V.A.M. glassworks factory, and develops through the different readings of twelve contemporary photographers who have realised autonomously and in different periods site-specific shots, returning with depth and spirituality a critical investigation on man and the environment in which he lives, with a poetic and at the same time anthropological value.

Identity and memory could be the key words to understand the motivations that drove Marco Ciarlo to undertake this project, but also a perspective on possible new scenarios.
The photographic works are a strong indication to look at the present to which the structures and premises of an industrial architecture, today considered archaeology, belong; and at the future they could bring with them, if a cultural confrontation on the economic place were to be reopened.
The photographic works are arranged in nine rooms, one on the ground floor of Villa Rosa, Museum of Glass Art in Altare, and the others all on the first floor of this beautiful Art Nouveau building, creating a sort of visual and emotional short-circuit between the images depicting the spaces of the former glassworks and the glassware in the museum that was produced over centuries in that very factory.

The photographs in the exhibition were taken at different times, between 1972 and 2022, so the subject matter is not static and the same, but in itself documents the passage of time, its changes and shifts. While the instantaneousness of the shot remains, the sequence of works allows us to grasp a process of stratification and transformation in progress.
Photography, which in the commonplace seems to place itself frontally with respect to the things it records with cruel objectivity, here conjugates the spaces portrayed in an oblique and transversal way, giving us back a different alphabet with respect to the language of everyday reality through the different shots, cuts, light and colour.

In the intentions of the organisers, Polvere is not an exhibition for its own sake, but an opportunity to return to talk about a site whose recovery, reuse or transformation, regardless of flags or alignments, is imposed not only because it is part of the capital of a territory, but for an urban system that transcends the geographical scale.
The activities carried out as part of the project, conceived by architect Marco Ciarlo, are coordinated by an organising committee comprising, in addition to Ciarlo himself, Marcello Campora, Alice Ferrari, Angela Magnano, Michela Murialdo, Gianluigi Pantaleo and Riccardo Zelatore. 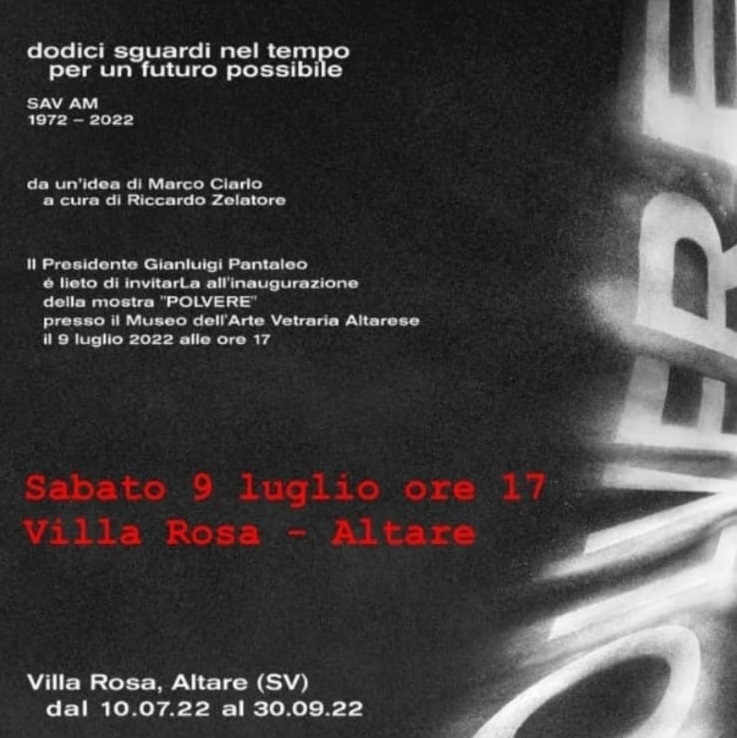 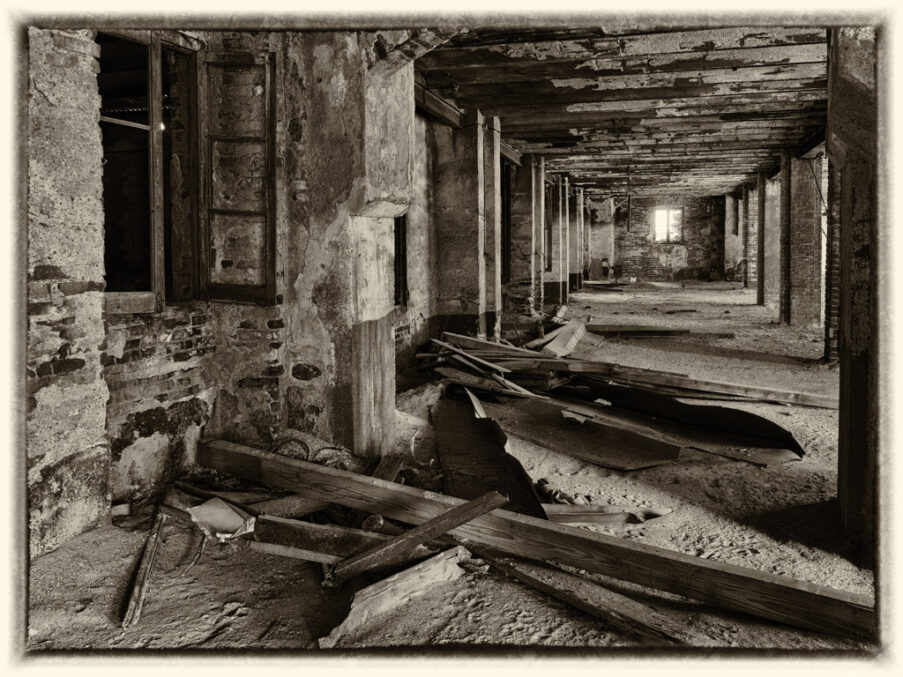 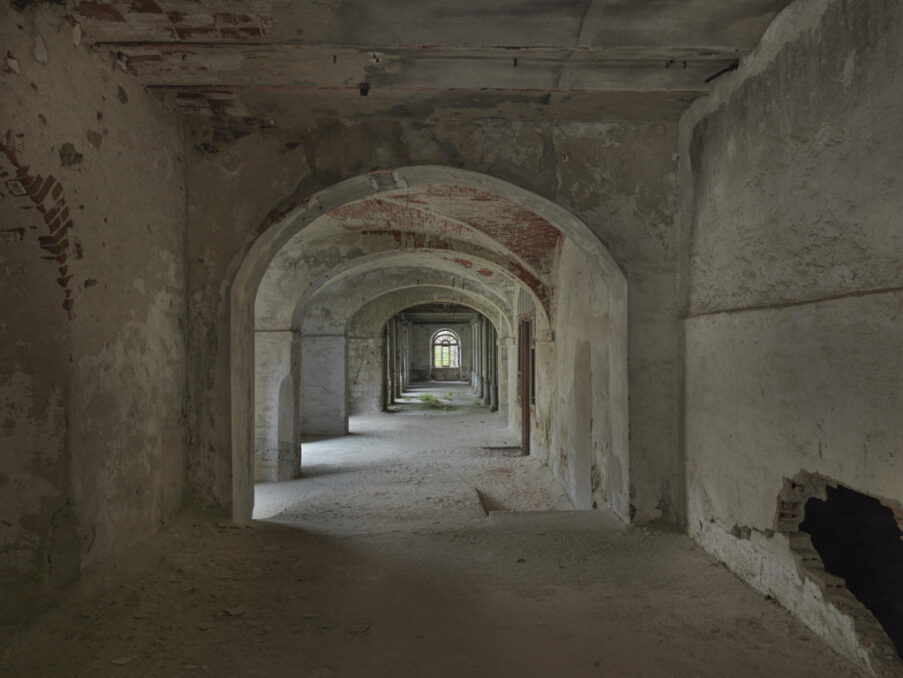 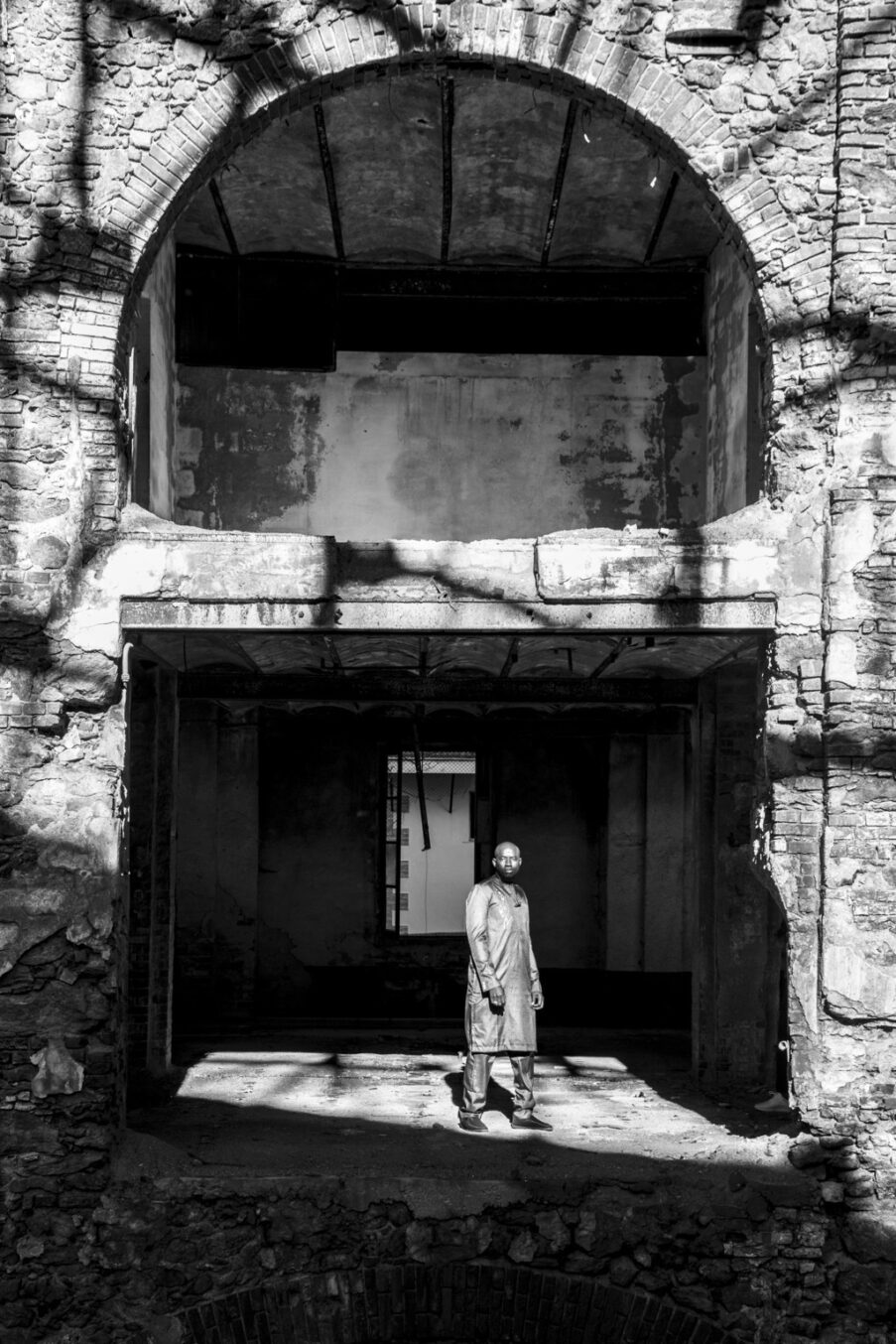 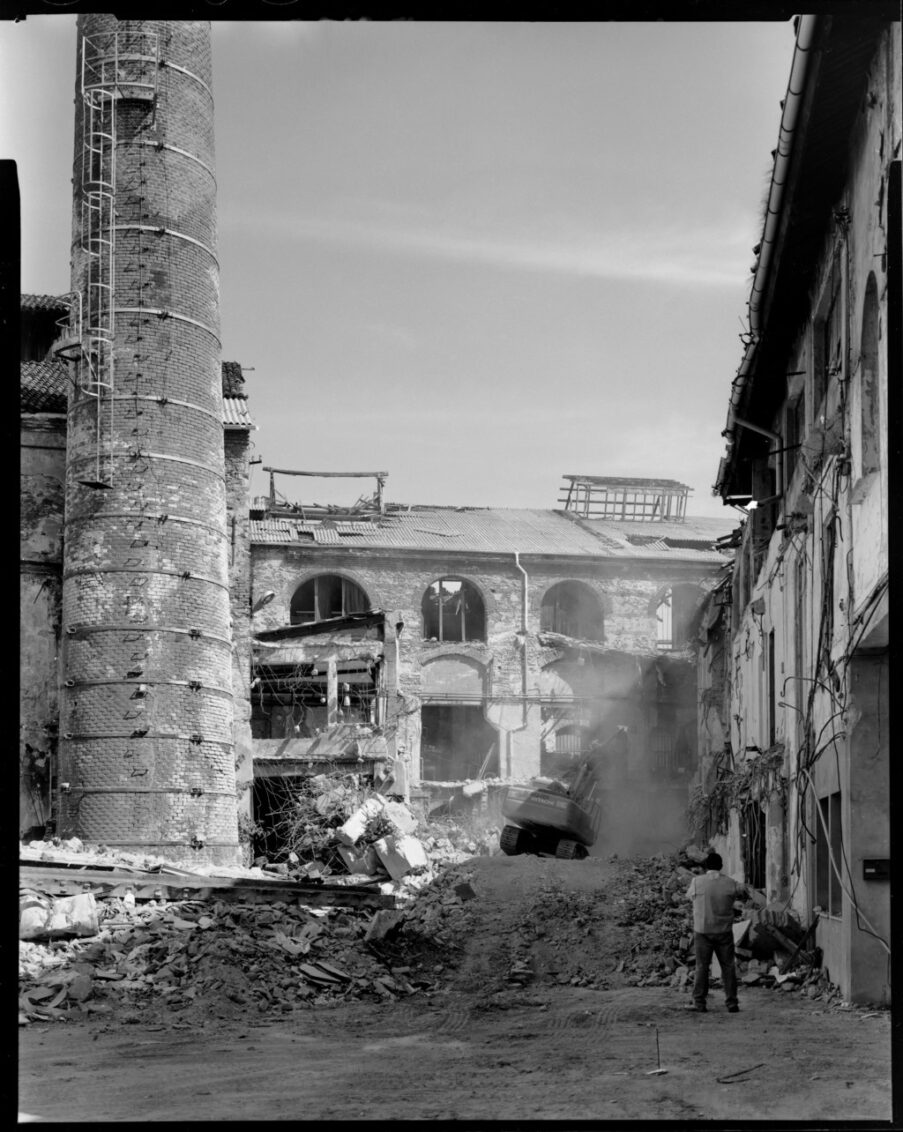 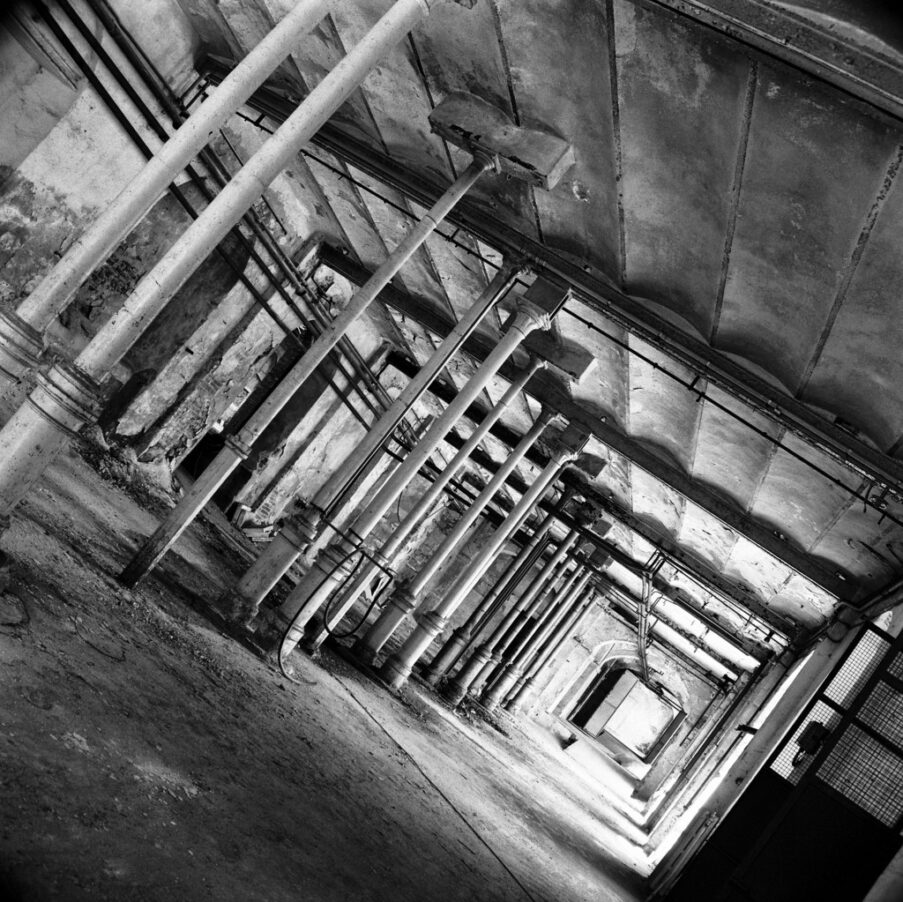 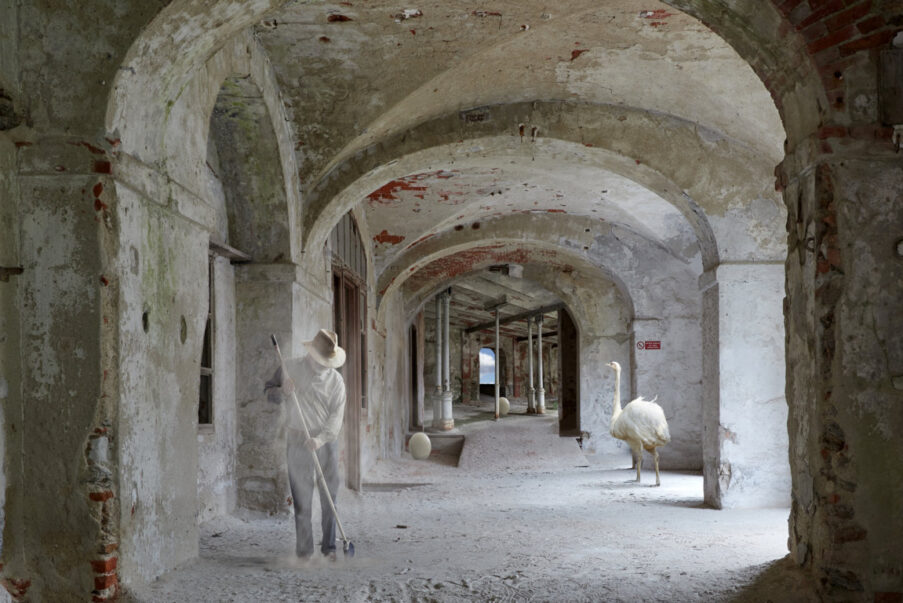 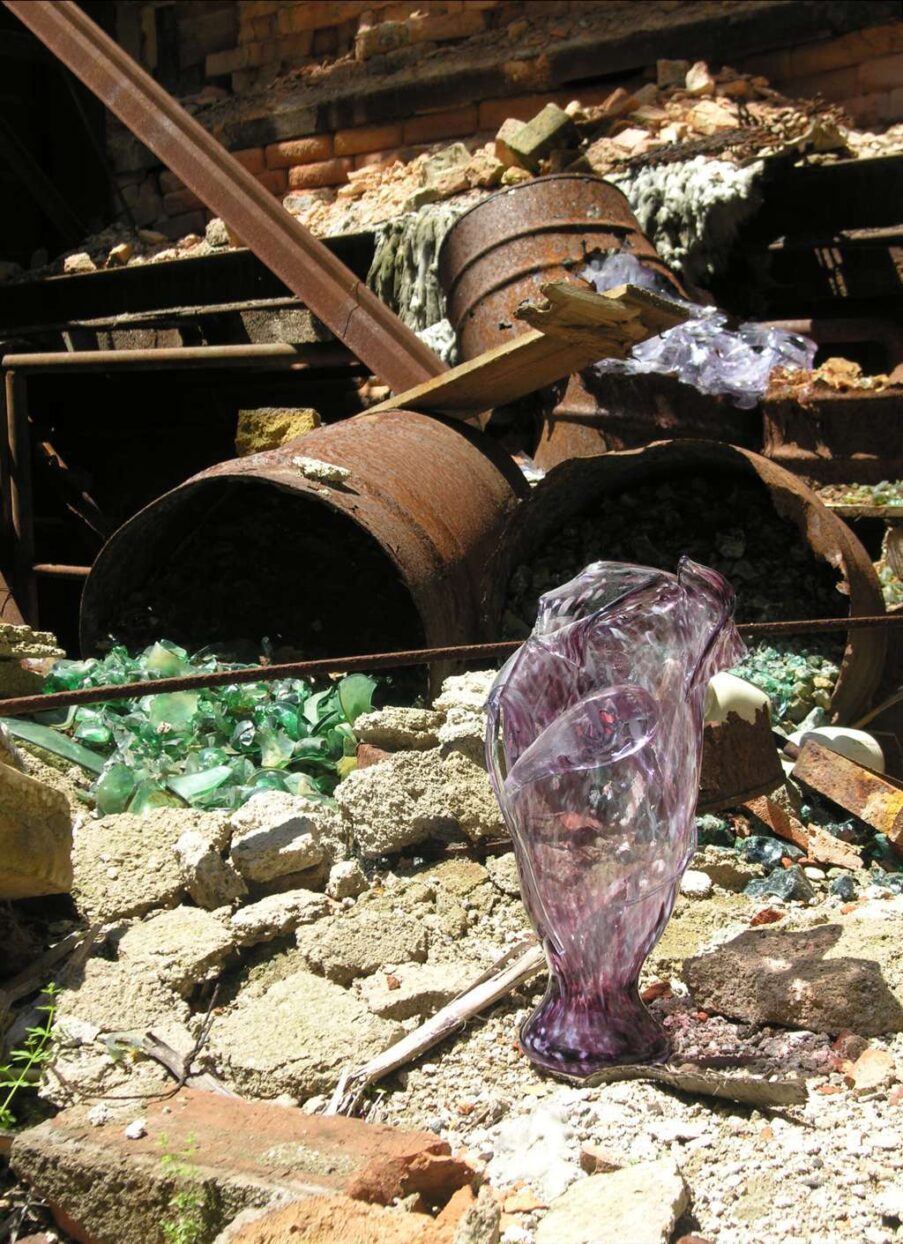