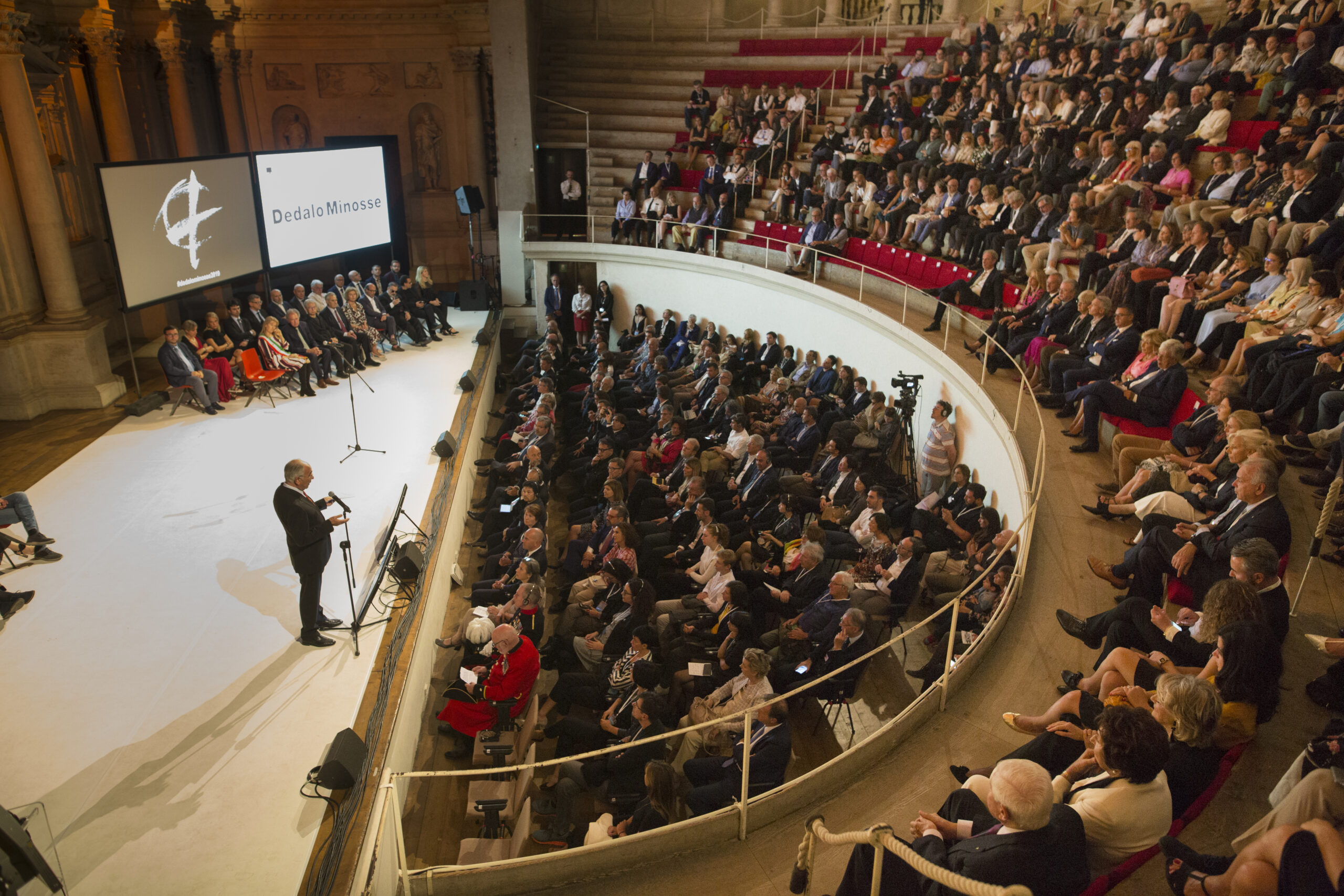 Dedalo Minosse International Prize for Architecture is a unique award that promotes the quality of architecture by analysing and emphasising the design and construction process and the figures who determine the success of the work: the architect and the client, with the executors (the companies) and the decision-makers (the public administrations) at their side.

The Dedalo Minosse Prize is promoted by ALA – Assoarchitetti, the Veneto Region and the Municipality of Vicenza every two years. Founded in 1997, this year it returns after three years offering two weeks full of events starting with the spectacular Award Ceremony on 16 September at the Teatro Olimpico in Vicenza. This will be followed by the inauguration of the great Multimedia Exhibition in the Basilica Palladiana that will host forums and workshops on the themes of the city, the environment and new ways of contemporary living until 2 October.

The Award has always been based in Vicenza, the small city of Palladio and his patrons, which reconfirms its vocation as a city of architecture and an international production centre, a symbol of the relevant and highly topical relationship existing between the value of the uniqueness of places and the need to adapt to world trends.

In fact, the Mayor of Vicenza Francesco Rucco affirms: ‘Born in the City of Palladio and traditionally hosted in the iconic places of our great architects Palladio and Scamozzi, the Dedalo Minosse International Prize shows a longevity that is now remarkable, due not only to the tenacity of the Italian architects and engineers of ALA, but also to the support that the Municipality of Vicenza has always given it. The Prize, moreover, contributes to strengthening that role as the international capital of architecture to which Vicenza aspires with perseverance, strengthened by the fact that here, more than elsewhere, the relationship between client and architect has particularly strong and ancient roots. This Prize, of which we are constantly recording the growth in terms of prestige and authoritativeness, contributes to keeping up the cultural debate on architecture and town planning in Vicenza, through the comparison with the most varied international experiences, at a time when the City is in the process of regenerating some essential components of its image, thanks to the conspicuous investments that Europe has made available“.

Further underlining the international depth of the Prize is the coincidence that the DEDALO MINOSSE EXHIBITION is currently underway in JERUSALEM, with the promotion of the Israeli Government, in the very central location of the Tower of David Museum, in the ancient part of the city, near the Jaffa Gate. This important event will culminate in a conference on 9 September, at 10:00 am Italian time. 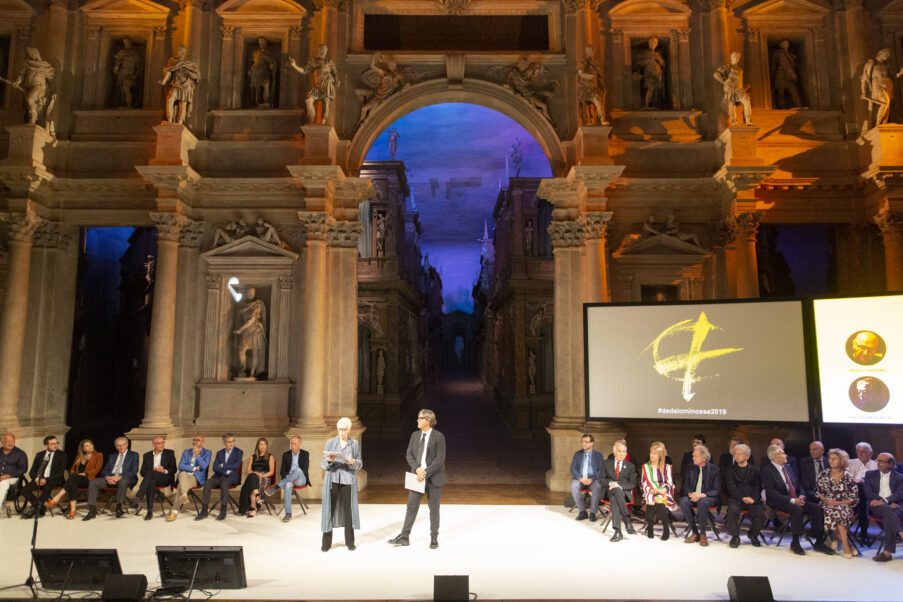 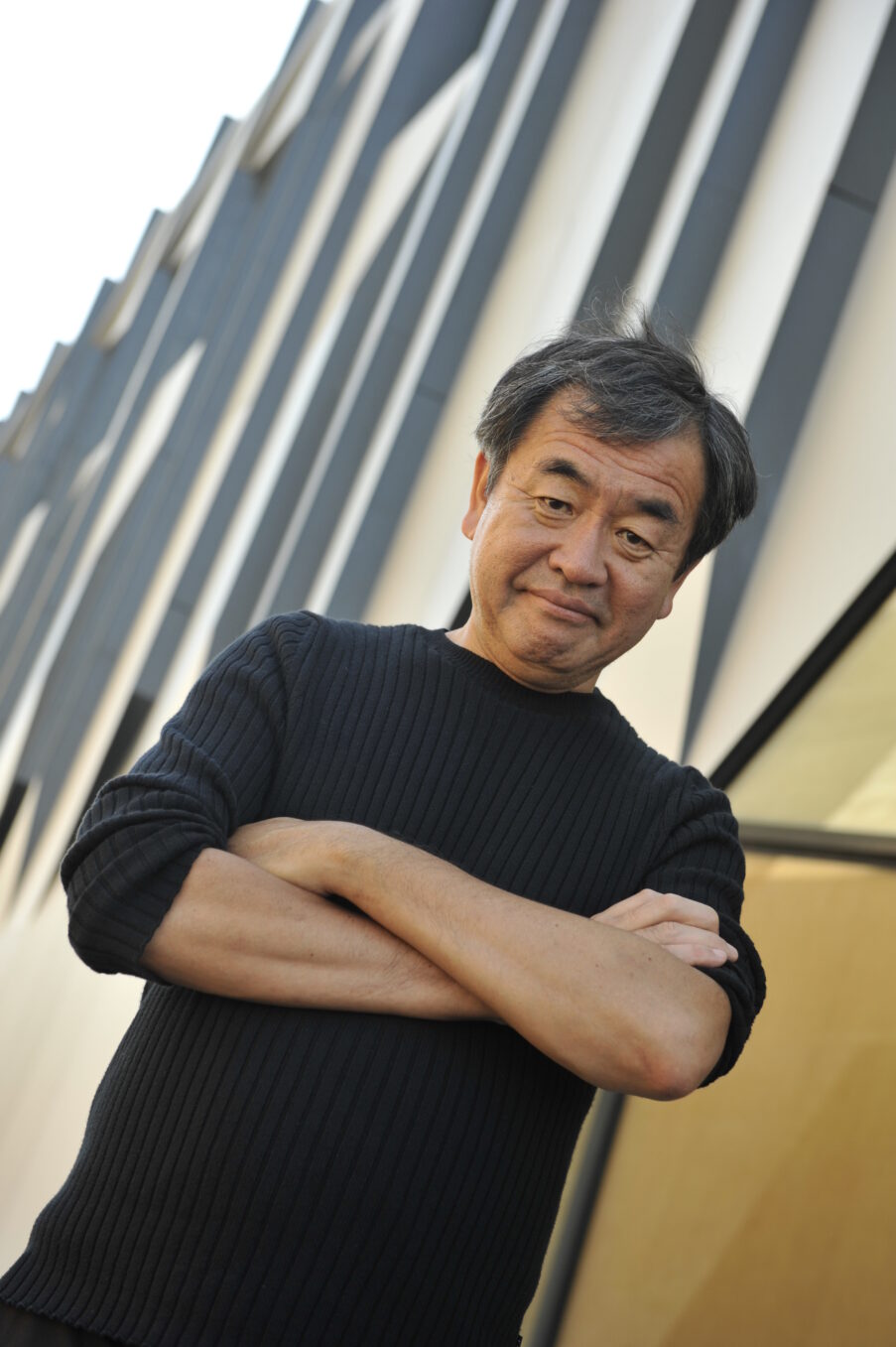 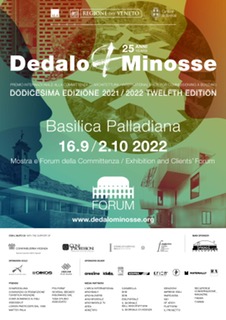 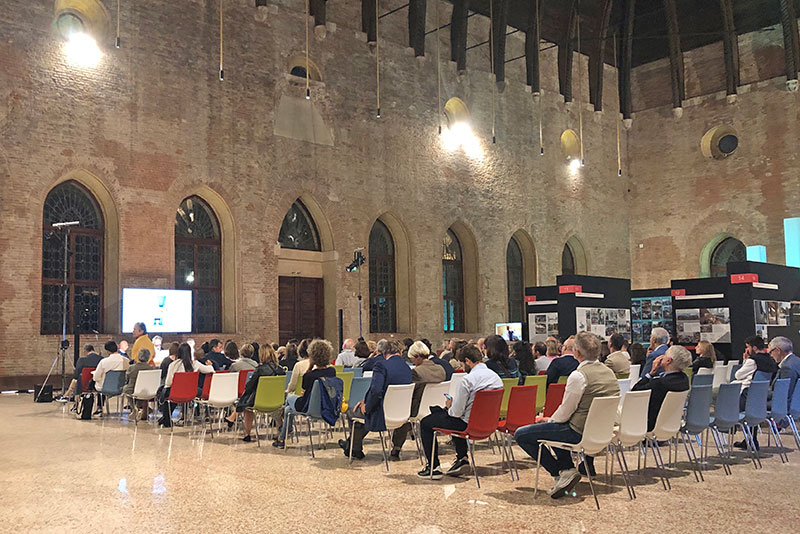 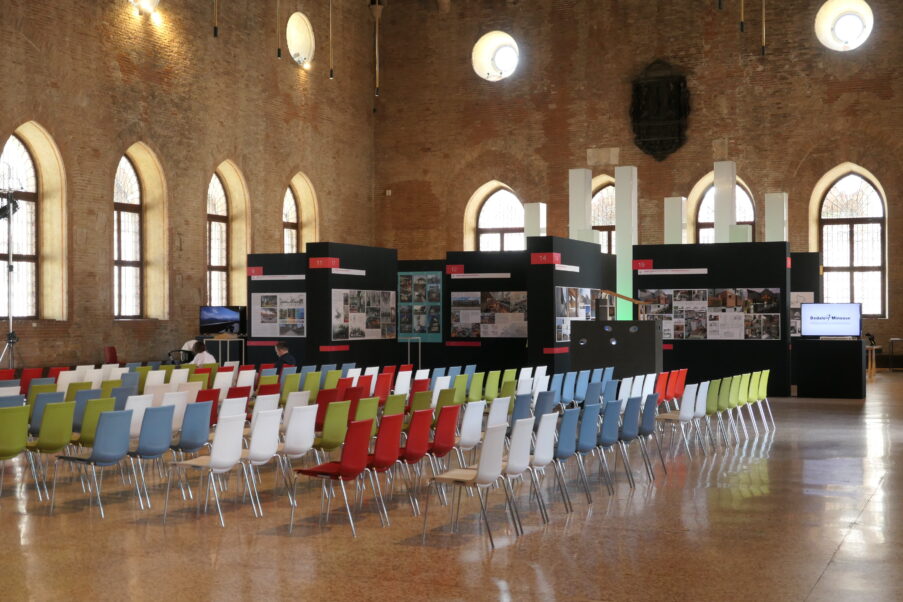 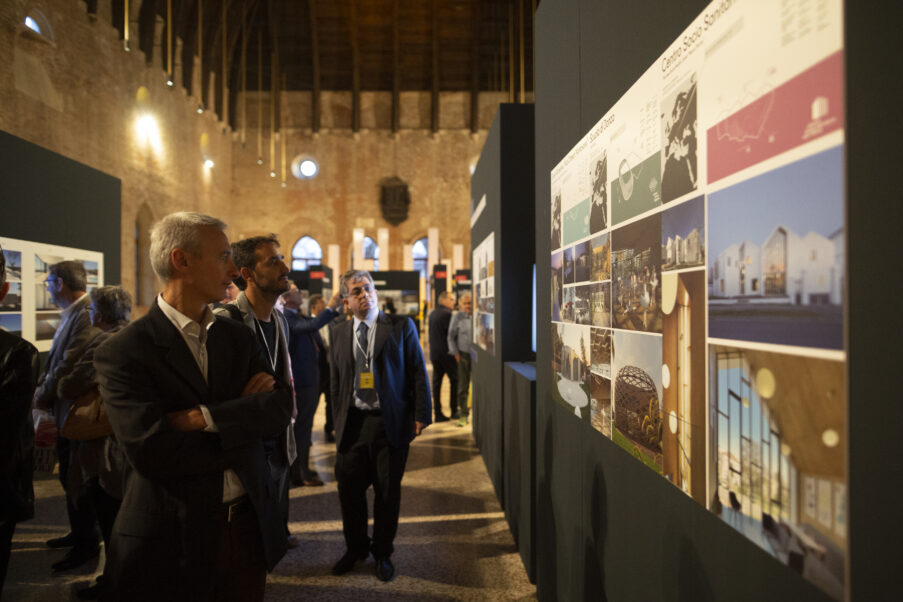