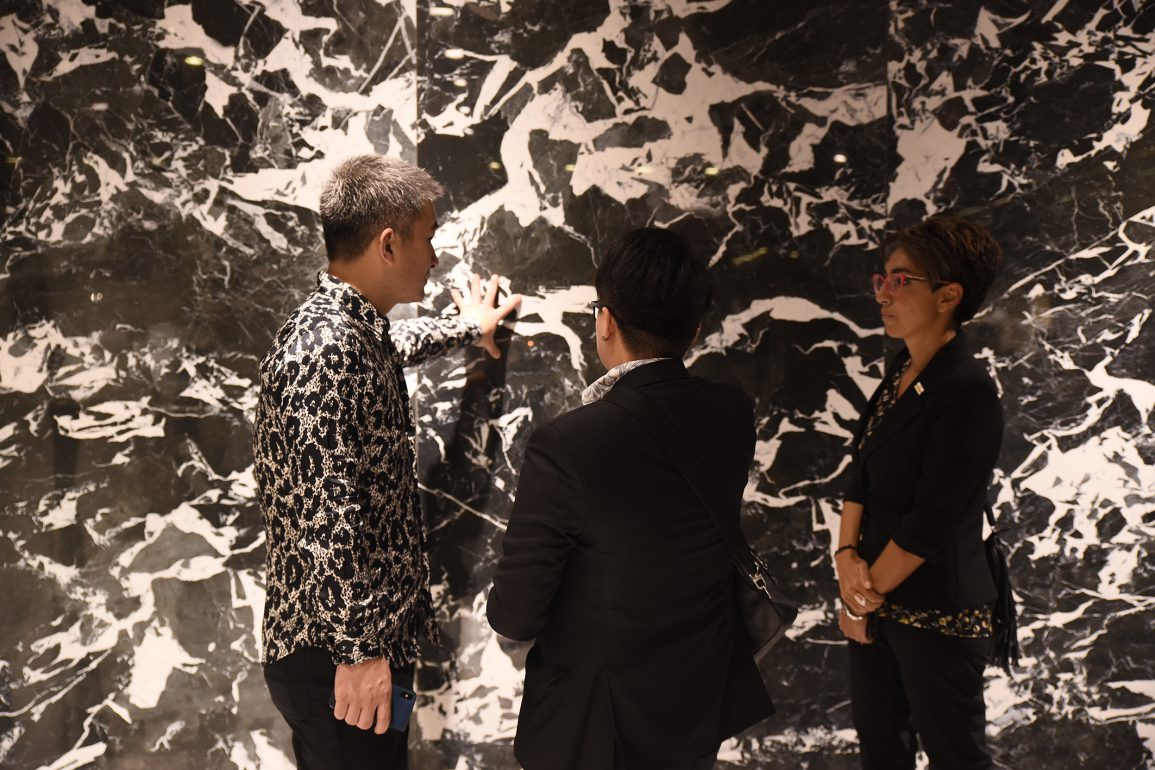 Cersaie 2019 recorded a total of 112,340 visitors, 0.2% up on the 2018 figure and with attendance spread out evenly over the five days of the show. Despite the difficult situation in international markets, the event attracted 52,997 international visitors, 47.2% of the total. This marked a slight decrease on last year’s figure (-1.9%), while the number of Italian visitors grew by 2.2% to 59,343. This year’s show stood out for the continuous improvement in the quality of exhibits and the presence of 889 exhibitors from 40 countries, 49 more than last year. These included 342 non-Italian exhibitors, 18 more than in 2018 and 38.5% of the total. Ceramic tile was the best represented sector with 458 companies, followed by bathroom furnishings with 214 exhibitors (30 more than in 2018), confirming the importance of this segment at the show.

All the events at Cersaie were strongly attended, starting with the inaugural conference entitled “Ceramics: from healthy environments to sustainable growth and trade wars” which was followed by an audience of more than 500 people. After the introductory remarks given by the chairman of Bologna Fiere Gianpiero Calzolari, talks were given by the Chairman of Confindustria Ceramica Giovanni Savorani, the Minister for Economic Development Stefano Patuanelli, the Minister for Infrastructure and Transport Paola De Micheli, the Chairman of Confindustria Vincenzo Boccia, the President of the Emilia Romagna regional government Stefano Bonaccini and the political commentator Federico Rampini. The five conferences in the ‘building dwelling thinking’ cultural programme held in the Architecture Gallery featured talks by prominent international speakers and were attended by about 2,500 people. More than 10,000 visitors converged on the Famous Bathrooms exhibition inspired by the bathrooms of 32 famous historical figures and co-funded by the Italian Trade Agency ITA, which began with a packed inaugural lecture given by Philippe Daverio. Another event that attracted strong interest was Archincont(r)act, the new area in Hall 29 where ten international architecture firms met real estate and property developers, inaugurated with a conference entitled ‘The Cities of the Future’ with Philippe Daverio, Federico Rampini and Emilio Mussini. Tiling Town was another very popular event with well-attended technical seminars on large slabs and panels and demonstration areas focusing on training and the bathroom. More than 400 consultations were provided to members of the public by designers from the 17 interior design magazines present in the Media Village during the event ‘Cersaie designs your home’ held on Thursday 26 and Friday 27 September.

The Cersaie Business delegation organised in collaboration with the Emilia Romagna regional government and the Italian Trade Agency ITA consisted of around 100 leading architecture firms from the United States, Canada, France, Germany, the UK, the Baltic Republics, Scandinavia and the Gulf countries. Again this year Cersaie for Students saw the participation of more than 3,600 high school and university students, who took part in a series of meetings on artificial intelligence and job building, while the lesson in reverse given by film director Francesca Molteni was attended by an audience of more than 2,000 students.

The strong media interest in Cersaie was reflected by the presence of 1044 journalists (618 Italian and 426 international) during the five days of the show and by the conversation events held in the 12 Press Cafés, where magazine editors discussed themes of topical interest with guests from the world of design and architecture. The international press conference was attended by more than 150 journalists from all over the world and featured addresses by the production activities officer for the Emilia-Romagna regional government Palma Costi and the Director General of ITA Roberto Luongo.

The partnership with Bologna Design Week, now in its fifth year, offered a packed programme of evening events in the city of Bologna which proved highly popular with visitors to Cersaie and will see further development over the next few years. 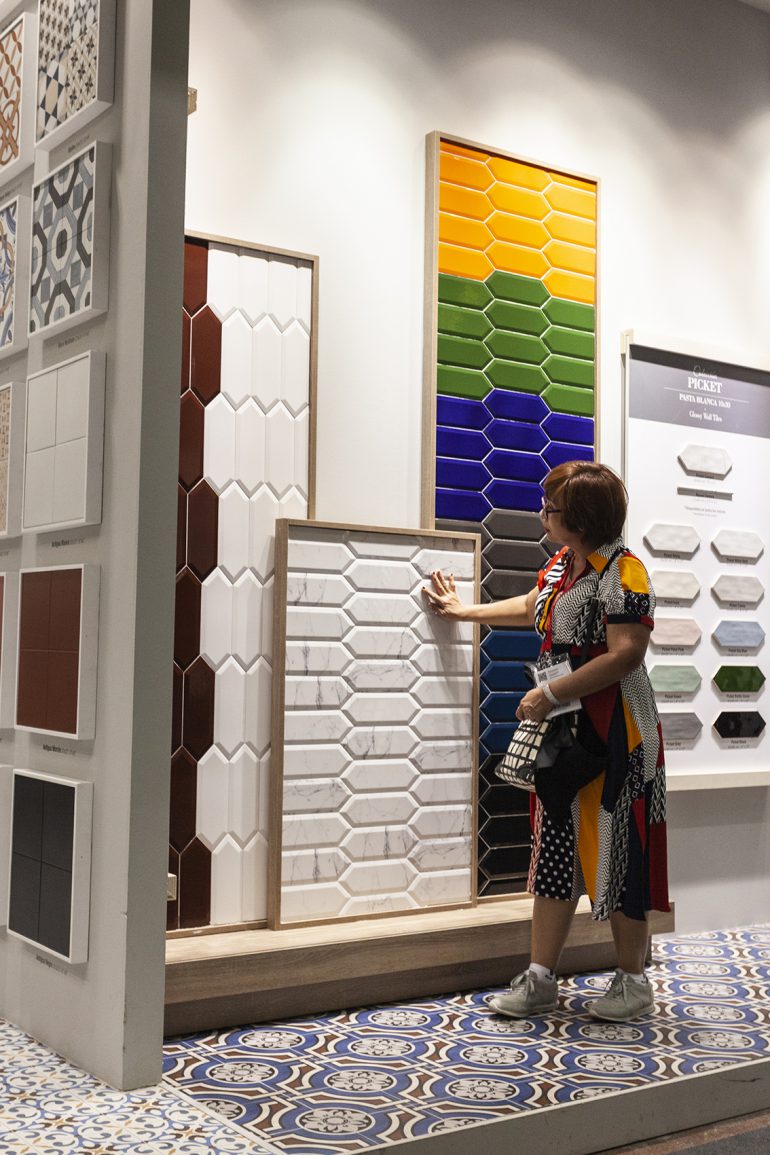 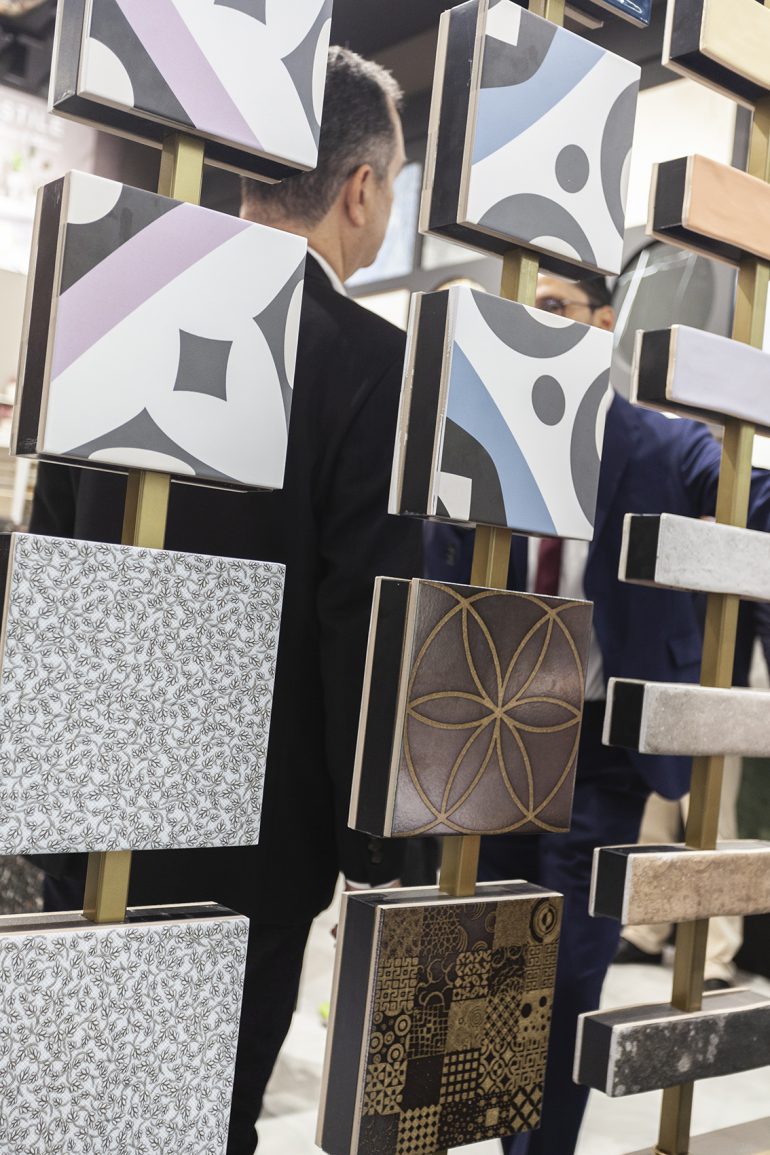 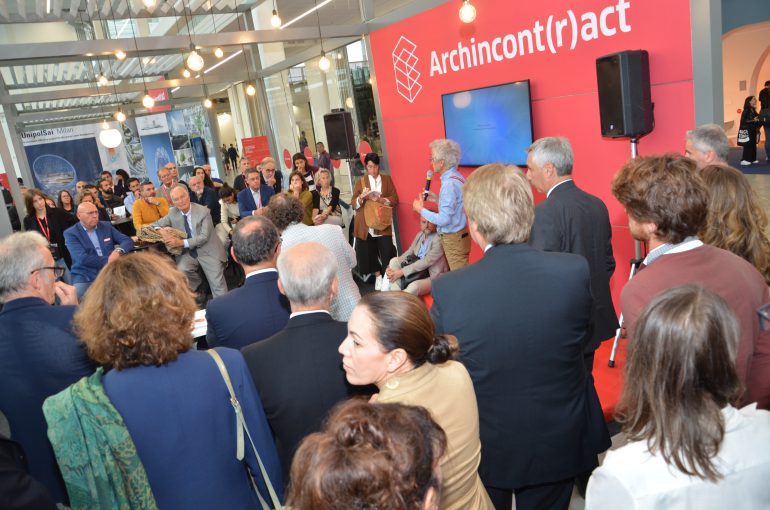