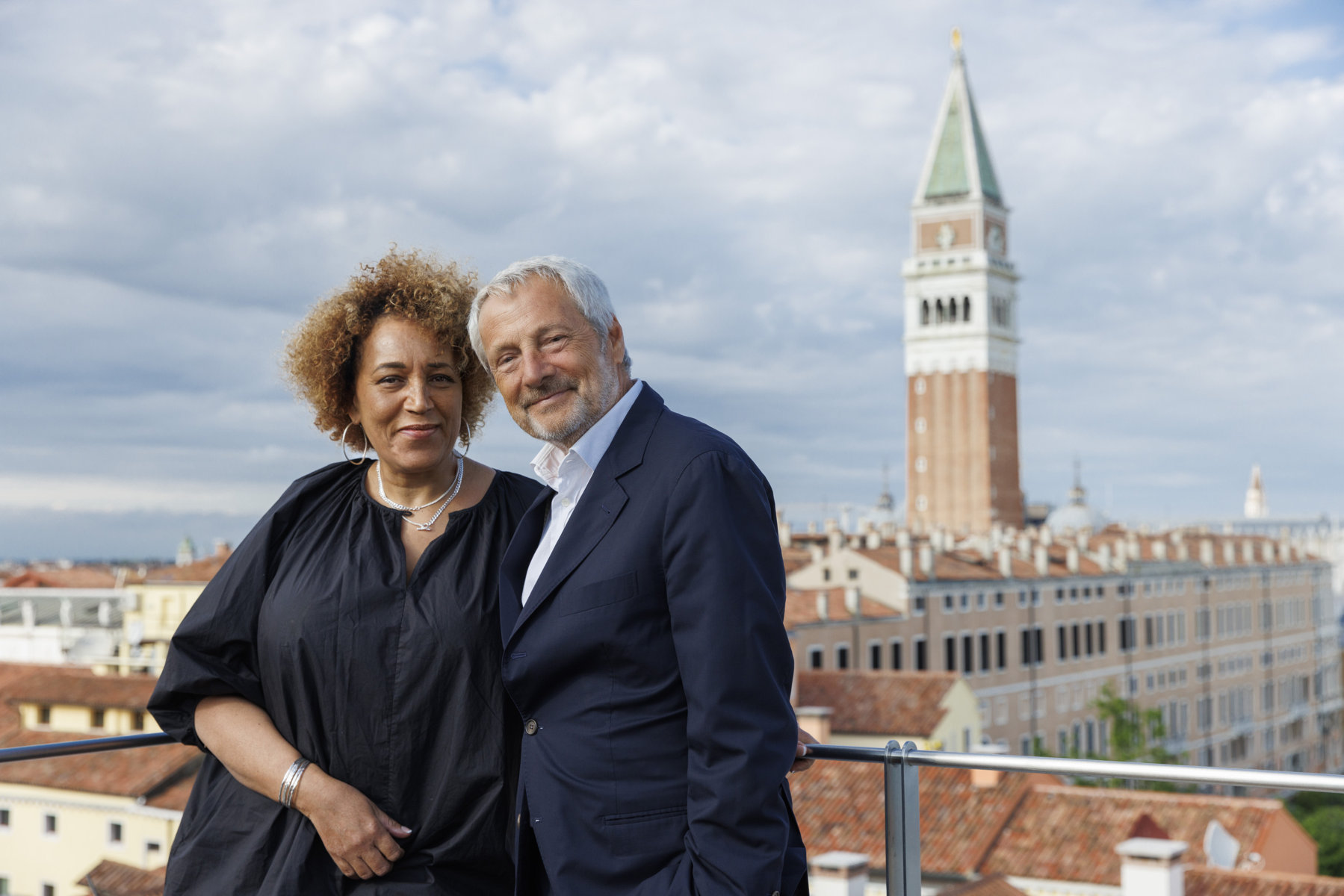 Biennale Architettura 2023: The Workshop of the Future

The President of la Biennale di Venezia, Roberto Cicutto, and the Curator of the 18th. International Architecture Exhibition, Lesley Lokko – appointed Director of the Architecture sector by the Board of the Biennale di Venezia on 14 December 2021 – have announced the title and theme of the Biennale Architettura 2023, which will be held from 20 May to 26 November 2023 (pre-opening 18 and 19 May) at the Giardini, the Arsenale and various venues around the city of Venice.
The title of the 18th. International Architecture Exhibition is The Workshop of the Future.

Lesley Lokko explained that her title operates on several levels: “Firstly,” said the Curator, “Africa is the laboratory of the future. We are the youngest continent in the world, with an average age half that of Europe and the United States, and a decade younger than Asia. We are the continent with the fastest rate of urbanisation in the world, growing at almost 4% per year. This rapid and largely unplanned growth is generally at the expense of the environment and local ecosystems, which confronts us with climate change both regionally and globally. We remain the continent with the lowest vaccination rate, at just 15%, yet we have recorded the lowest number of deaths and infections by a significant margin that the scientific community still cannot explain. So often on the wrong side of history and hope, our resilience, self-sufficiency and long, long history of basic community health care have suddenly tipped the scales in our favour.
[…]
Secondly, the Venice Biennale is also itself a kind of laboratory of the future, a time and space in which questions are raised about the relevance of the discipline for this world – and the world to come. […] We think of our exhibition as a kind of workshop, a laboratory in which architects and professionals from a wide range of creative disciplines trace out a path made up of examples from their contemporary activities that the public, made up of participants and visitors, can walk through imagining for themselves what the future might hold”.

The 18th. International Architecture Exhibition will present, as usual, the National Participations with their own exhibitions in the Pavilions at the Giardini and at the Arsenale, as well as in the historic centre of Venice. Also, for this edition there will be selected Collateral Events, proposed by international bodies and institutions, which will set up their exhibitions and initiatives in Venice.
For more information visit www.labiennale.org. 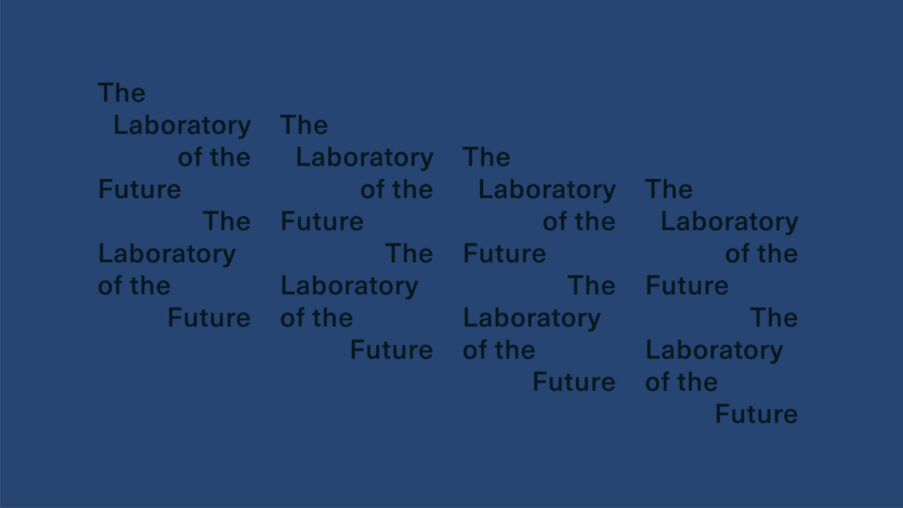 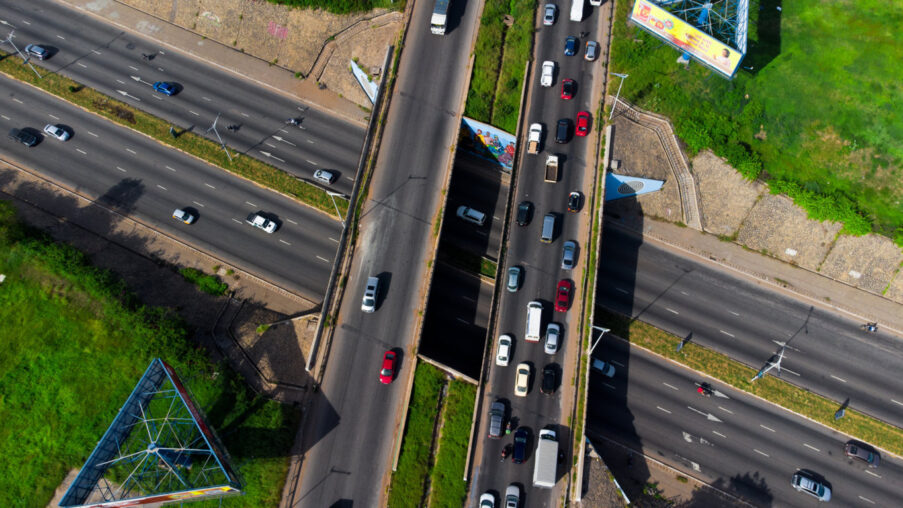 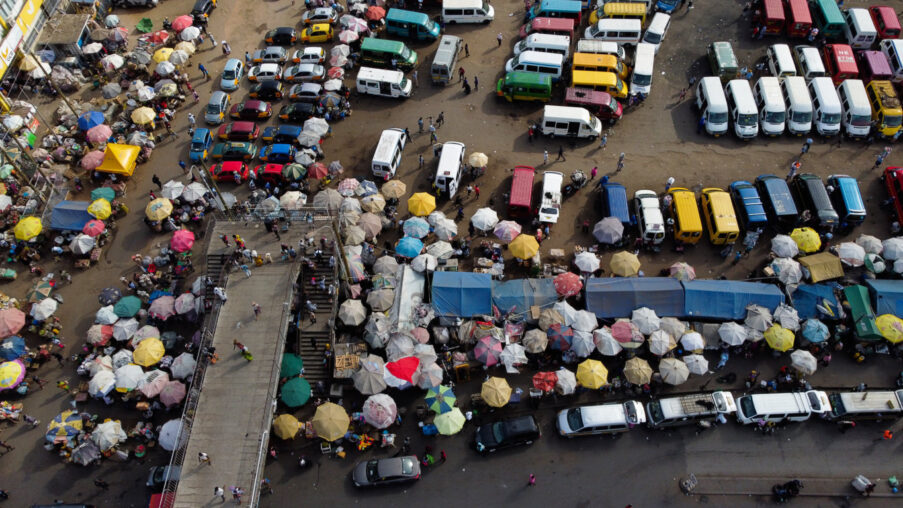 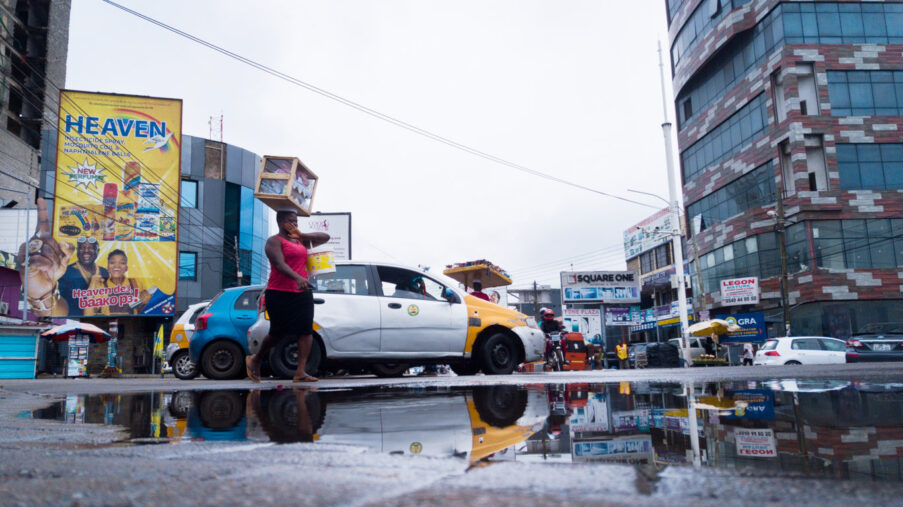