To provide the best possible service, we use cookies on this site. Continuing the navigation you consent to use them. Read more.
PROJECTS
·22 February 2018 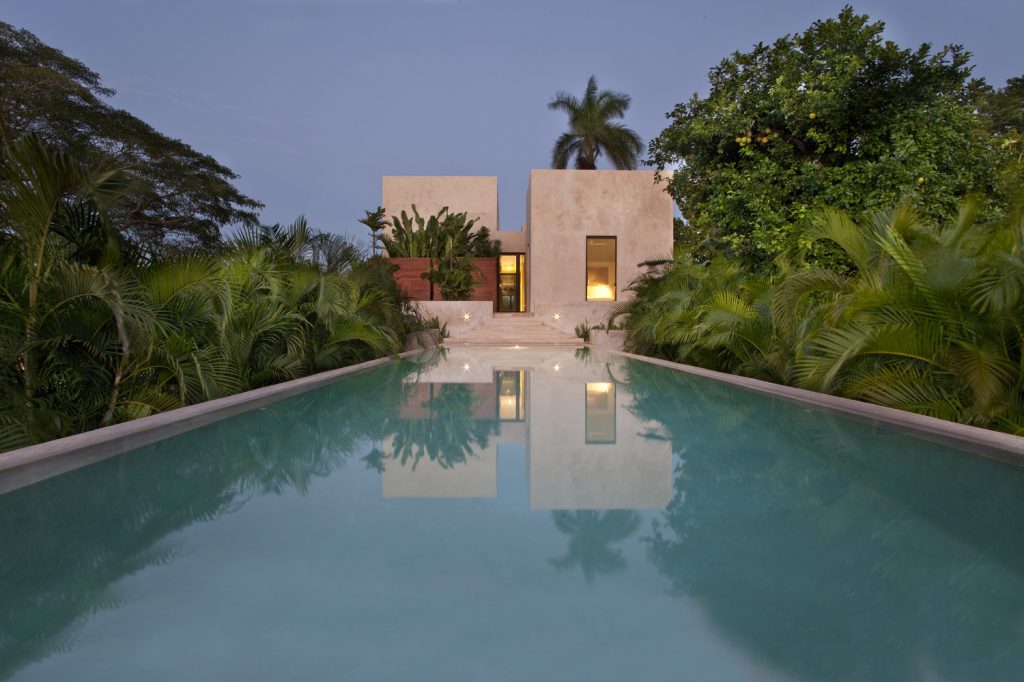 The shell of hacienda Bacoc was built between 1880 and 1910 for the production of sisal fiber. The decline of this activity in Yucatan led to the abandonment of this hacienda. It was then converted into a modest rustic ranch dedicated to livestock and beekeeping.

After losing its original use, the property deteriorated. In 2006, when it was bought by its present owners, the main house was ruined, preserving an old building of stone masonry and no roof.

The architectural design concept arises from preserving and strengthening the historical preexistence without recycling it as a built space. Reyes Ríos + Larraín Arquitectos has proposed a treatment of isolated object-space, surrounded by water gardens and the new building that contains it. It also functions as an open lobby that links to the new construction, articulating the reading of the project, as a hinge between the new and the old.

The proposal rescues and updates the use of traditional finish techniques. The facades were covered in stucco with a resin base from the endemic tree “Chukum” in a natural color. The concrete walls are cast on-site and use the red earth “Cancab” from the south of Yucatan as aggregate. Both have unique characteristics of identity with the site. 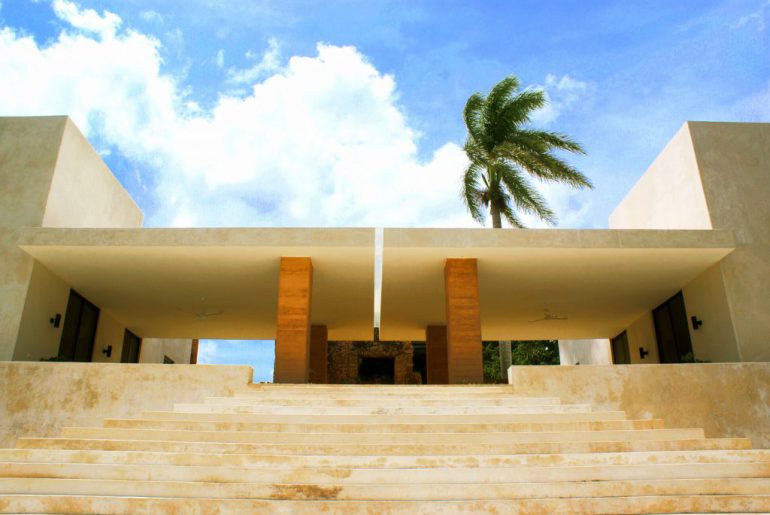 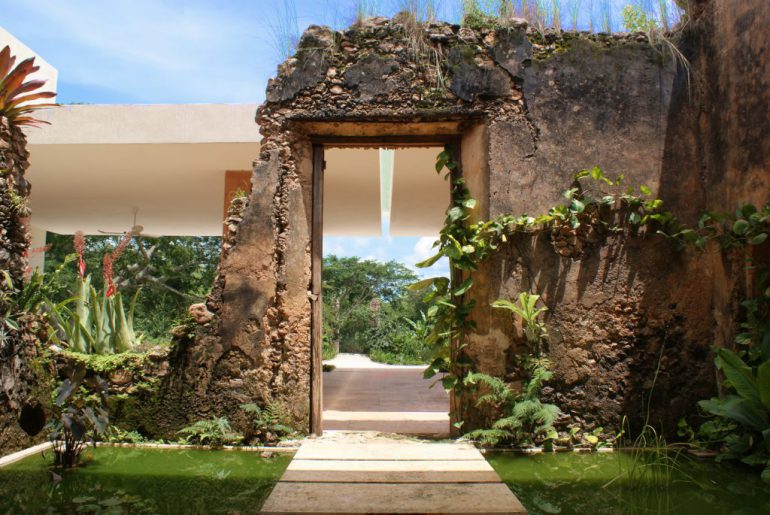 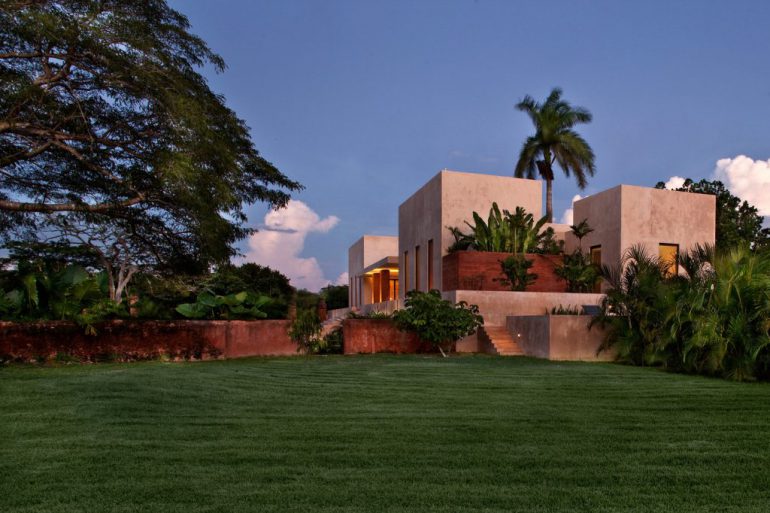 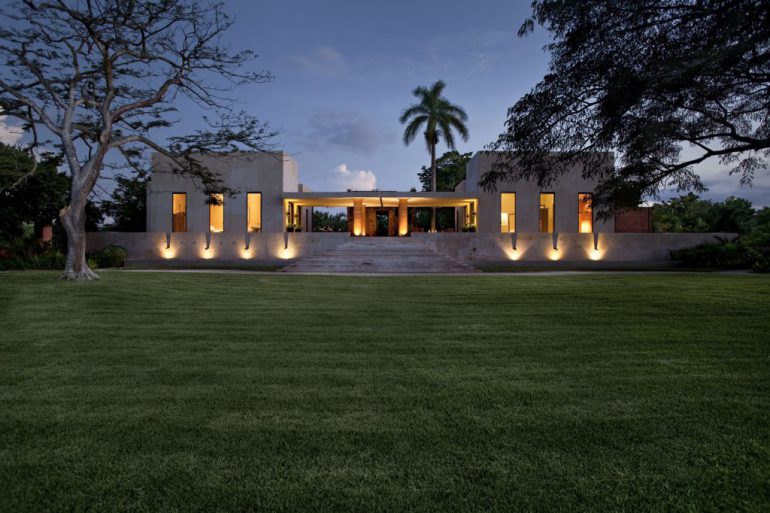 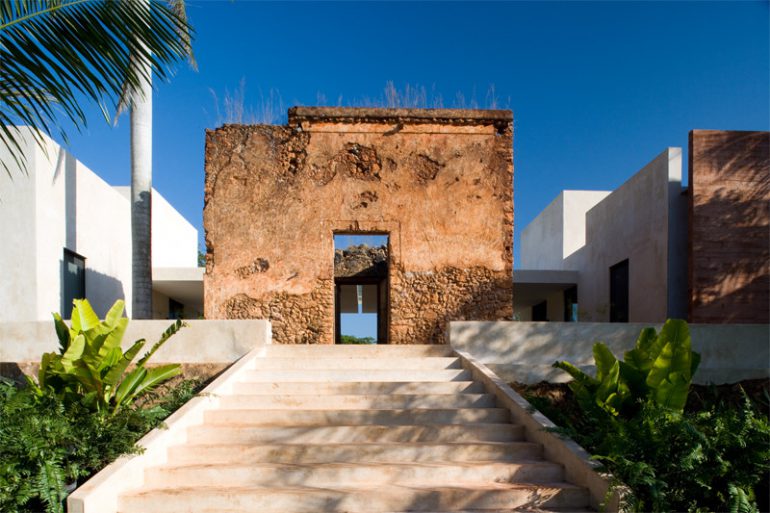 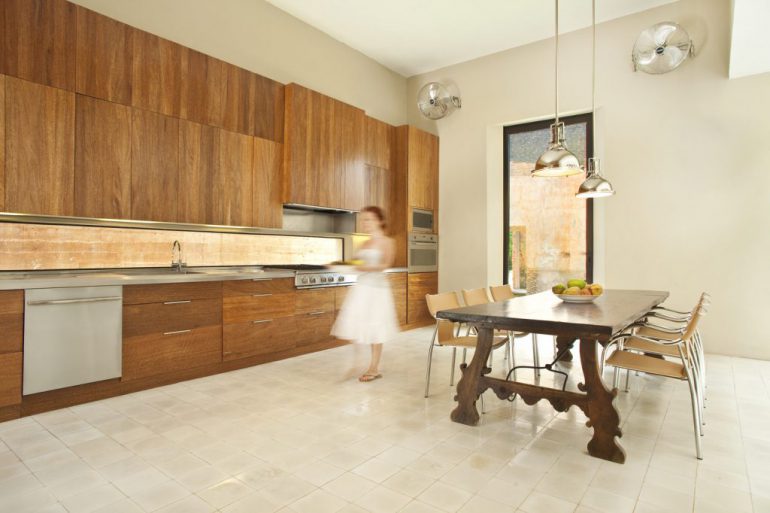 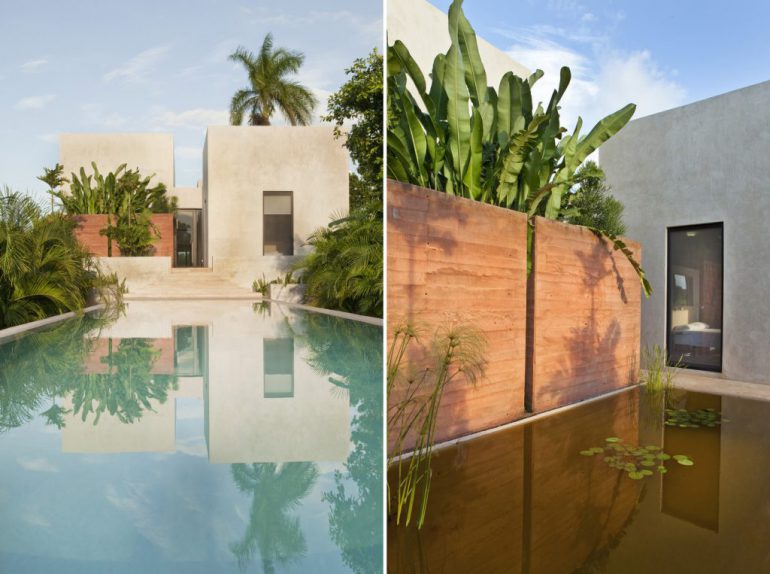 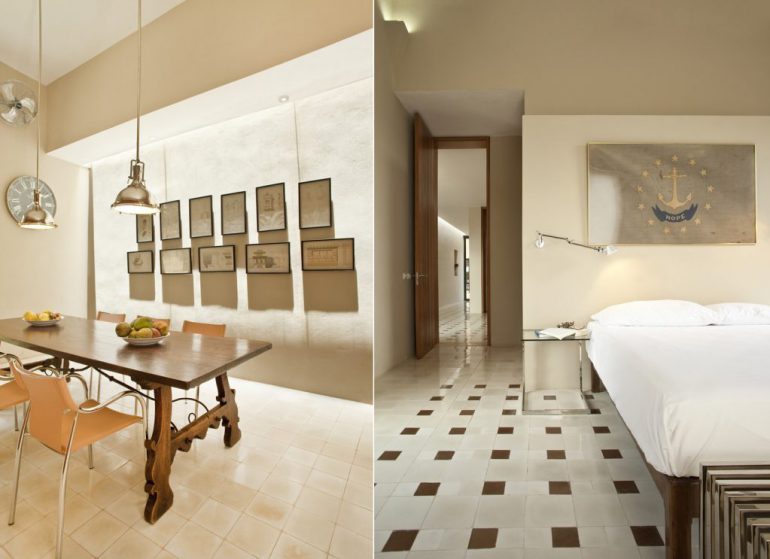