To provide the best possible service, we use cookies on this site. Continuing the navigation you consent to use them. Read more.
PRODUCTS
·11 November 2021

“Artigiano OMA 2021” Award for Savio Firmino: The company that starts with tradition and goes all the way to Blockchain 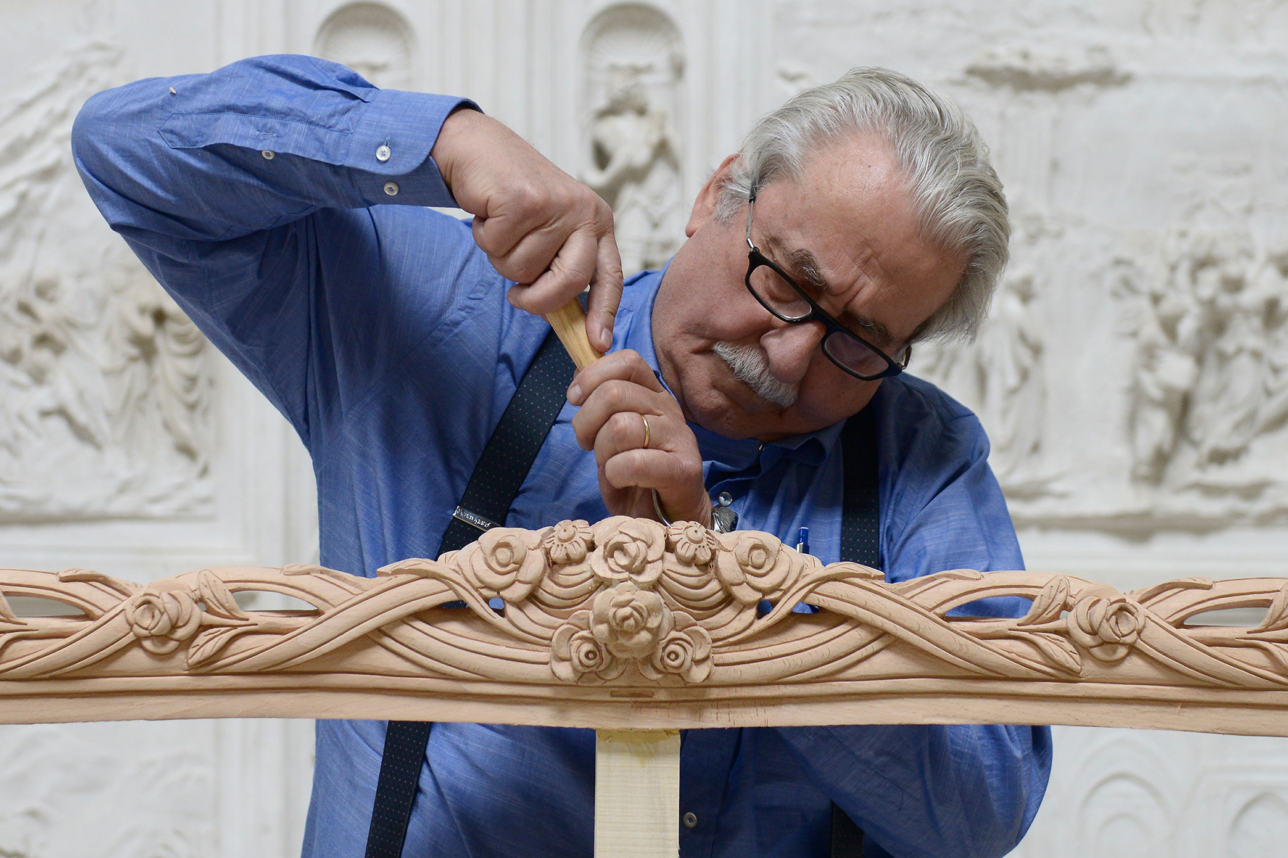 On November 10 at Villa Bardini was celebrated the long-awaited biennial ceremony dedicated to workshops and artisan laboratories for an award that, this year, in addition to the prestige takes on the stronger meaning of restart and new vitality of the sector.

The event, promoted by Fondazione CR Firenze and Associazione OMA – Osservatorio dei Mestieri d’Arte, in collaboration with Fondazione Parchi Monumentali Bardini e Peyron, is an acknowledgement of the artisan’s talent and quality production.

Now in its sixth edition, the “Artigiano OMA 2021” award has been presented to 97 new workshops and among them Savio Firmino.

To receive the award was Guido Savio himself, who in these days celebrates his 80th birthday at the same time another important birthday, the 80th anniversary of the company. Thanks to Guido’s hard work and determination, Savio Firmino has become a “Brand” known all over the world, and of which he is still the most representative.

Brand founded in 1941 in Florence by Firmino Savio, has maintained unchanged over time its craftsmanship, transforming from a workshop in the historic center of Florence to an international company.

That’s why being among the companies that have been awarded the plaque “Artigiano OMA 2021” is for Savio Firmino a great honor and the crowning achievement of a path that does not stop, but rather continues, guided by the fourth generation of the family.

Synonymous with style, design and craftsmanship, Savio Firmino creations today as in the past, are inspired by the stylistic elements of the classic tradition, while using innovative techniques and machinery, creating a marriage between craftsmanship and production techniques of the latest generation that has given rise to what we might call a 4.0 craftsmanship.

Since a few years, in fact, Savio Firmino has defined prototyping and production processes that have allowed to combine the highest techniques of craftsmanship with cutting-edge technologies.

Technology that, in the company specificity of Savio Firmino, is conceived not as a replacement for manual activity but rather as a support of the craftsmanship with the aim of enhancing human labor, passing therefore from 3D modeling, reverse engineering, up to what today is one of the biggest challenges for the company: the certified traceability of the entire production through a verifiable and transparent system of records of craftsmanship on Blockchain.

A historical moment in which this innovation is catalyzing a lot of attention, especially for the wide spectrum of applicability of its solutions in different sectors. This is a technology that exploits the characteristics of a computer network of “nodes” and allows you to manage data, information and transactions in an open, shared, but above all incorruptible way, since the data entered is immutable over time. All this without the necessity of a central entity of control and verification, because it is the same authority of the network to guarantee the incorruptibility of the data previously inserted.

In this first phase, the certification will concern only the production and the quality control, but for the future the company plans to extend the tracing also to other elements of value for the whole supply chain. 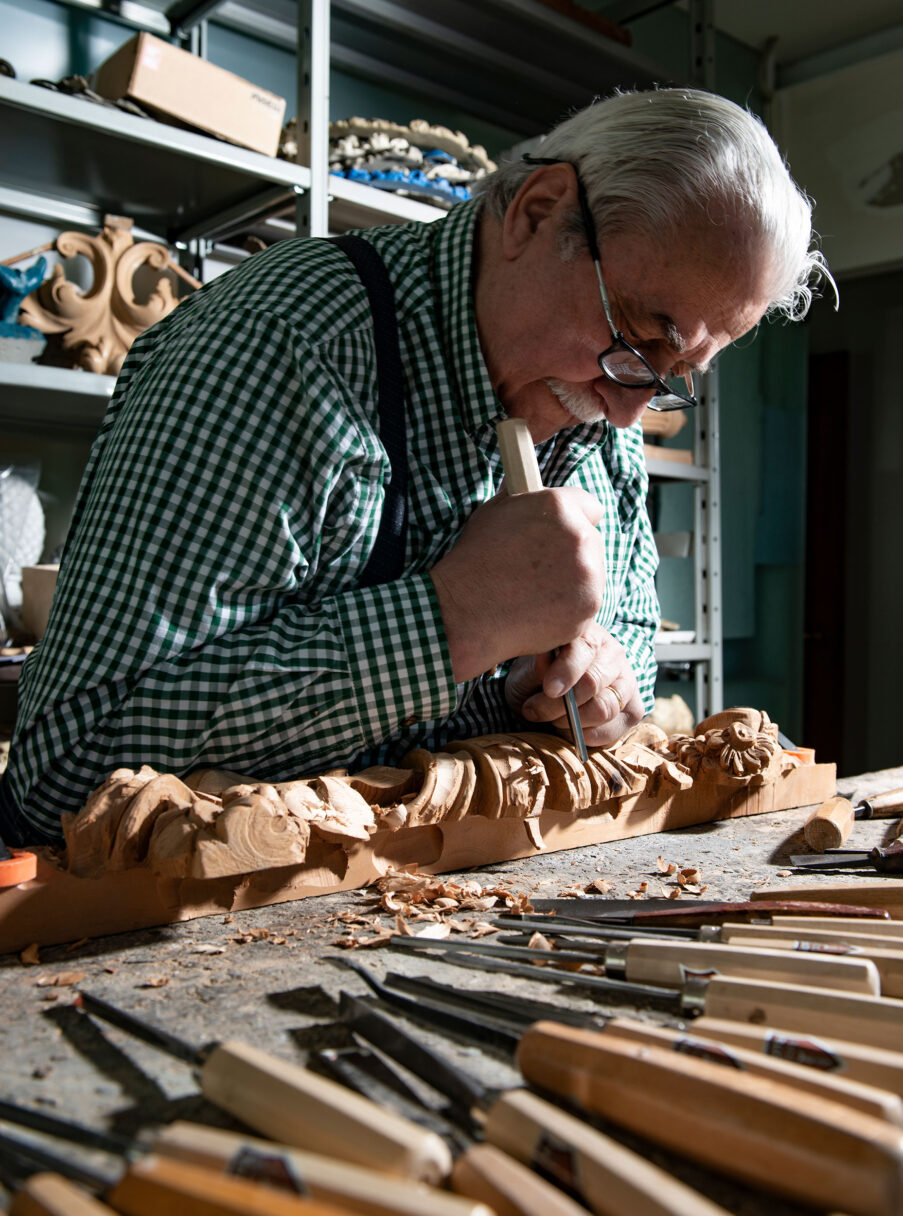 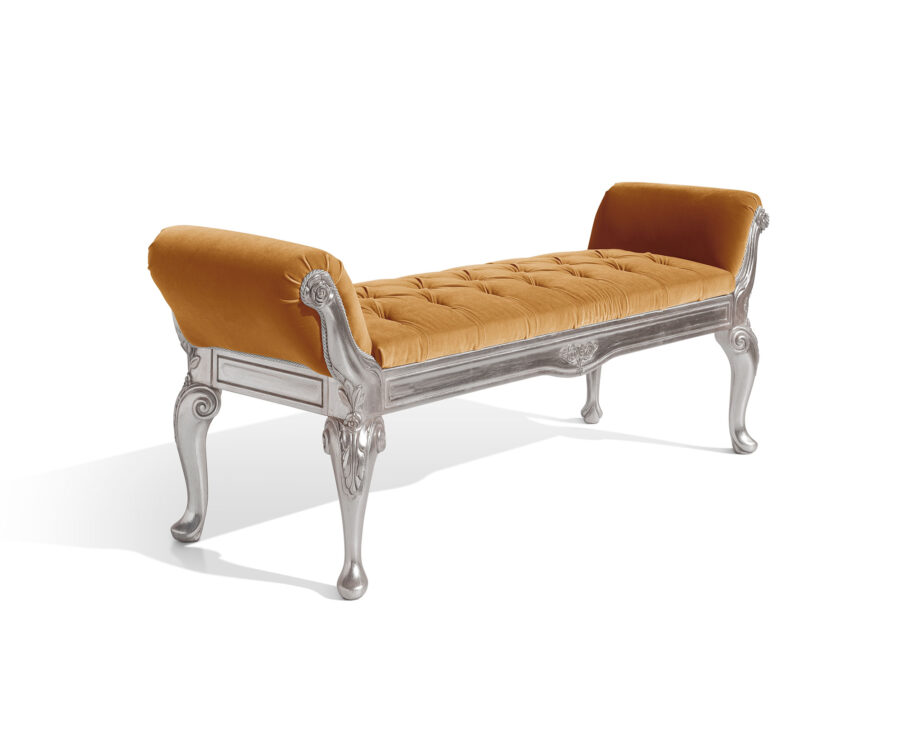 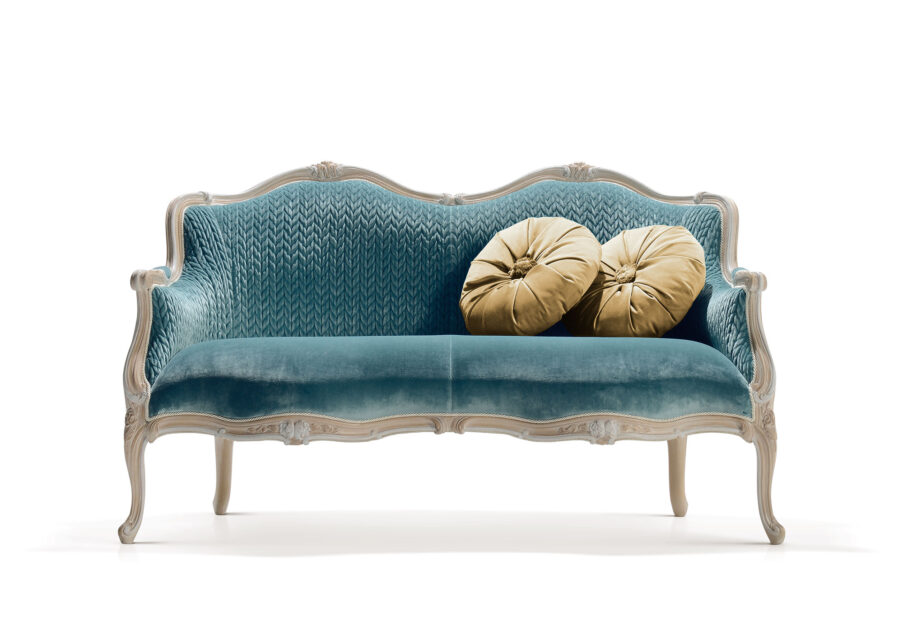 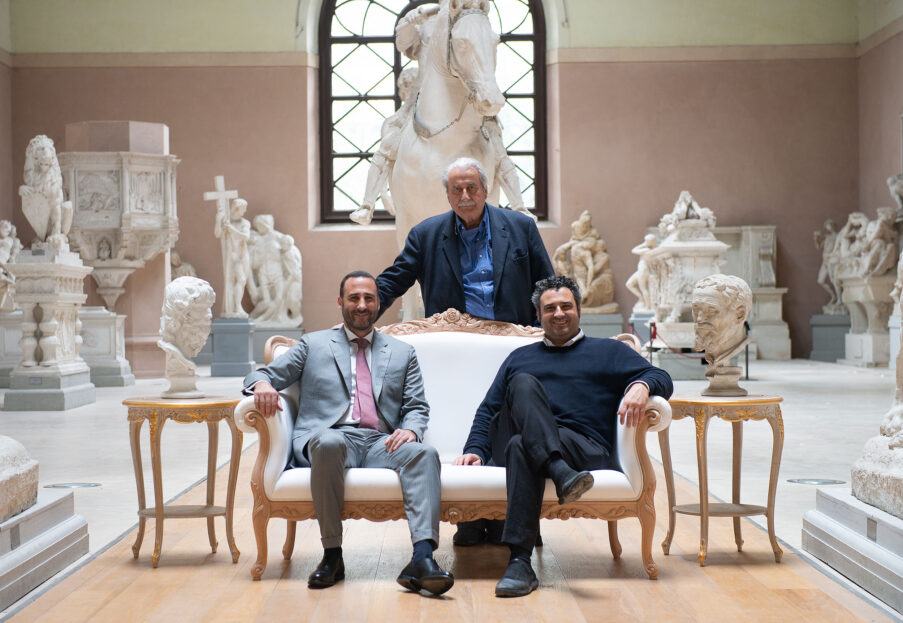 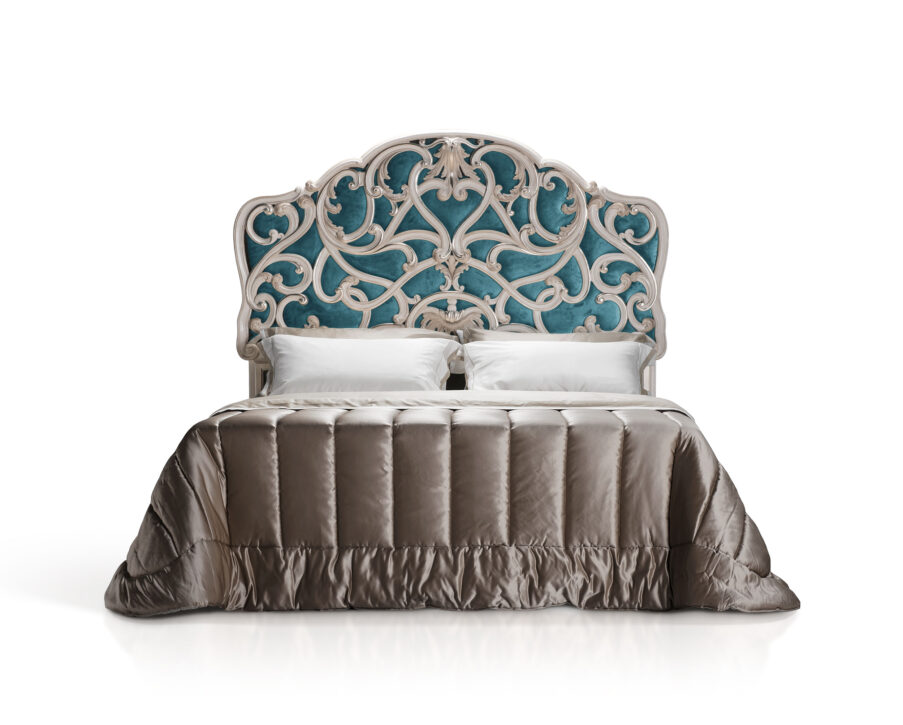