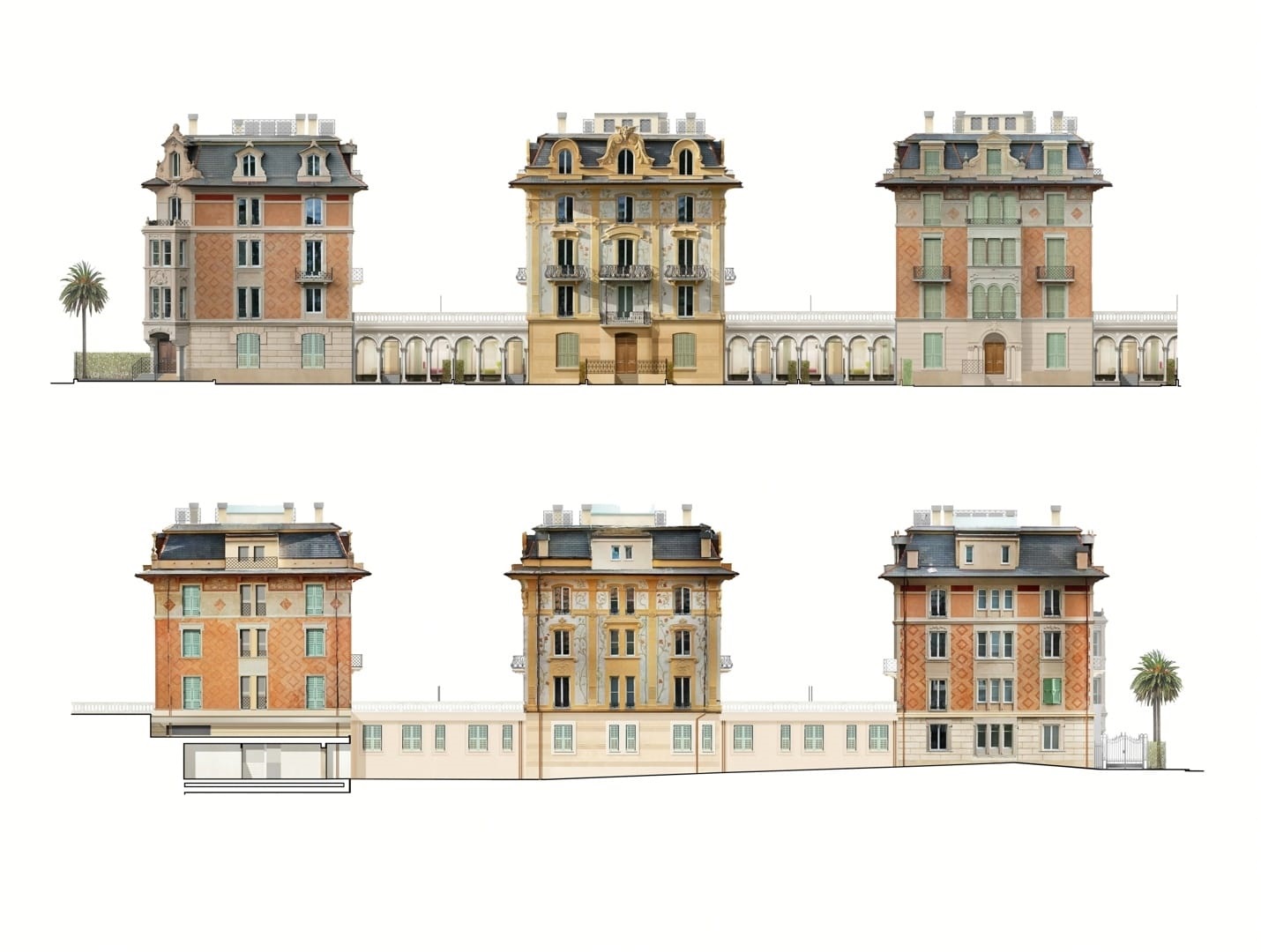 Situated in the city of Rapallo, which has always been the pearl of the Tigullio, there are buildings that have played an important role in the historical and social evolution of the city: the Palazzine del Mare.
Architect Marco Ciarlo oversaw the redevelopment of the buildings, which was intended to act as a true intertemporal bridge between the past and the future.

The project involved the renovation of the three buildings with five floors above ground and one basement, united on the ground floor by the buildings characterised on the façade by arches and columns, which make the ensemble of buildings perceived as a seamless complex.
These Art Nouveau-style buildings, like many other hotel complexes and cafés along the seafront, still make the elitist and cosmopolitan phase that Rapallo experienced since the second half of the nineteenth century as a renowned tourist centre clearly visible.

The analysis of the context and of its insertion in the territory have guided the design choices, which are proposed as a redevelopment of the existing building, respecting the peculiarities of the buildings and preserving the pre-existing outline.
In the connected area, parking spaces will be obtained pertaining to the residences. The façades will be affected by conservative interventions, working with the restoration of damaged plaster, as well as integrating the decorations and missing elements.

From a landscape point of view, the intervention lot is part of an environmental context of significant value and value, given its position immediately overlooking the waterfront and the tourist port, as well as strategically barycentric with respect to the Gulf.
The presence of gardens and rich urban greenery adds further quality to the already unquestionably privileged position.
For more information visit www.palazzinedelmare.com. 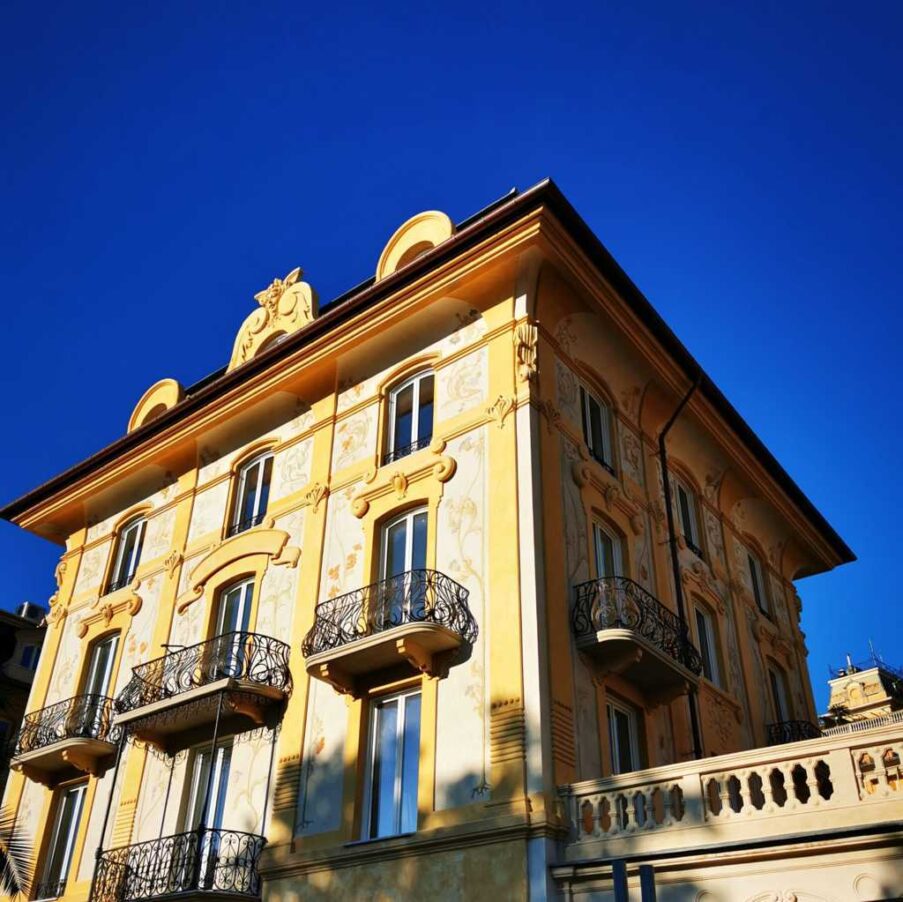 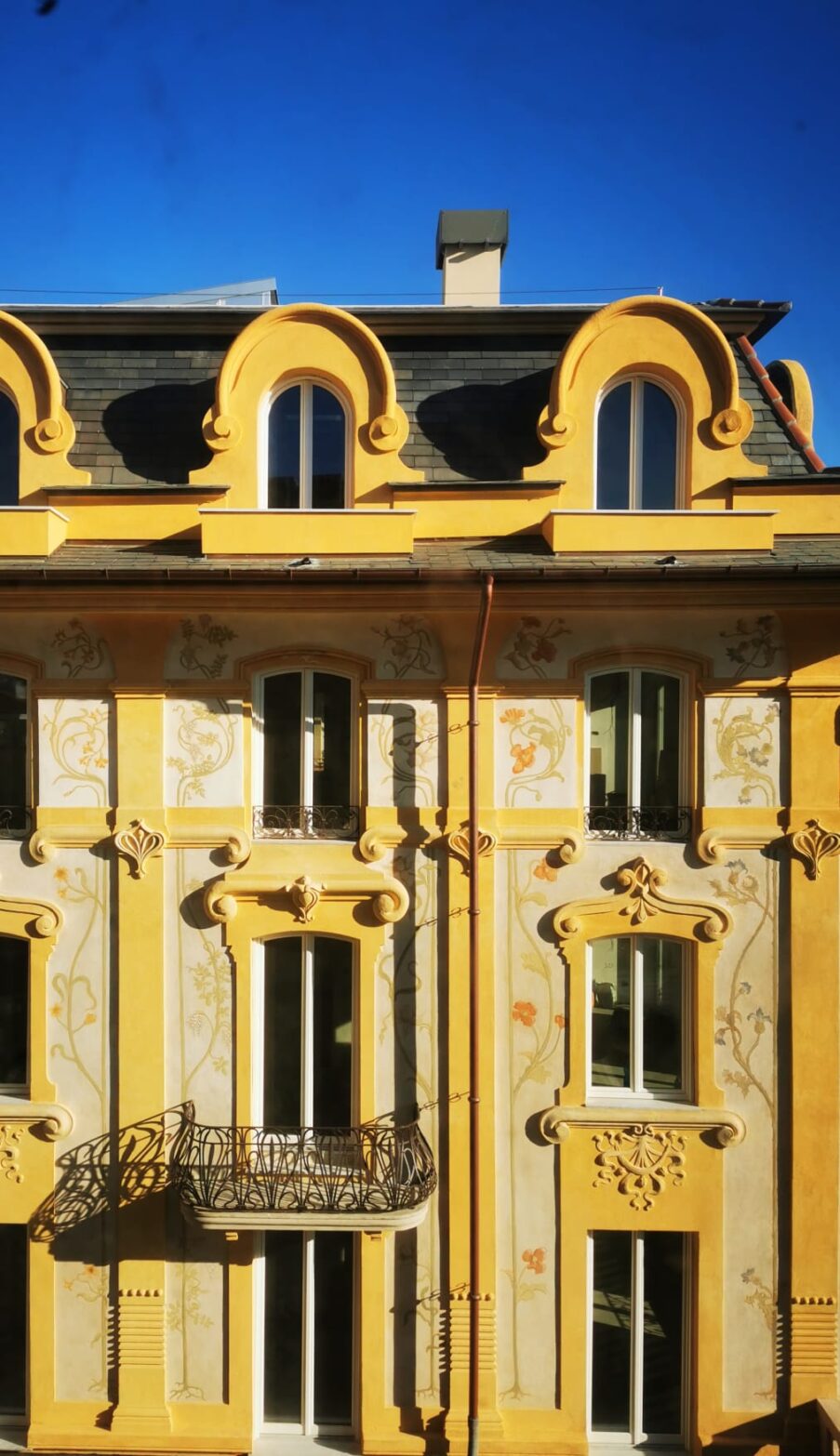 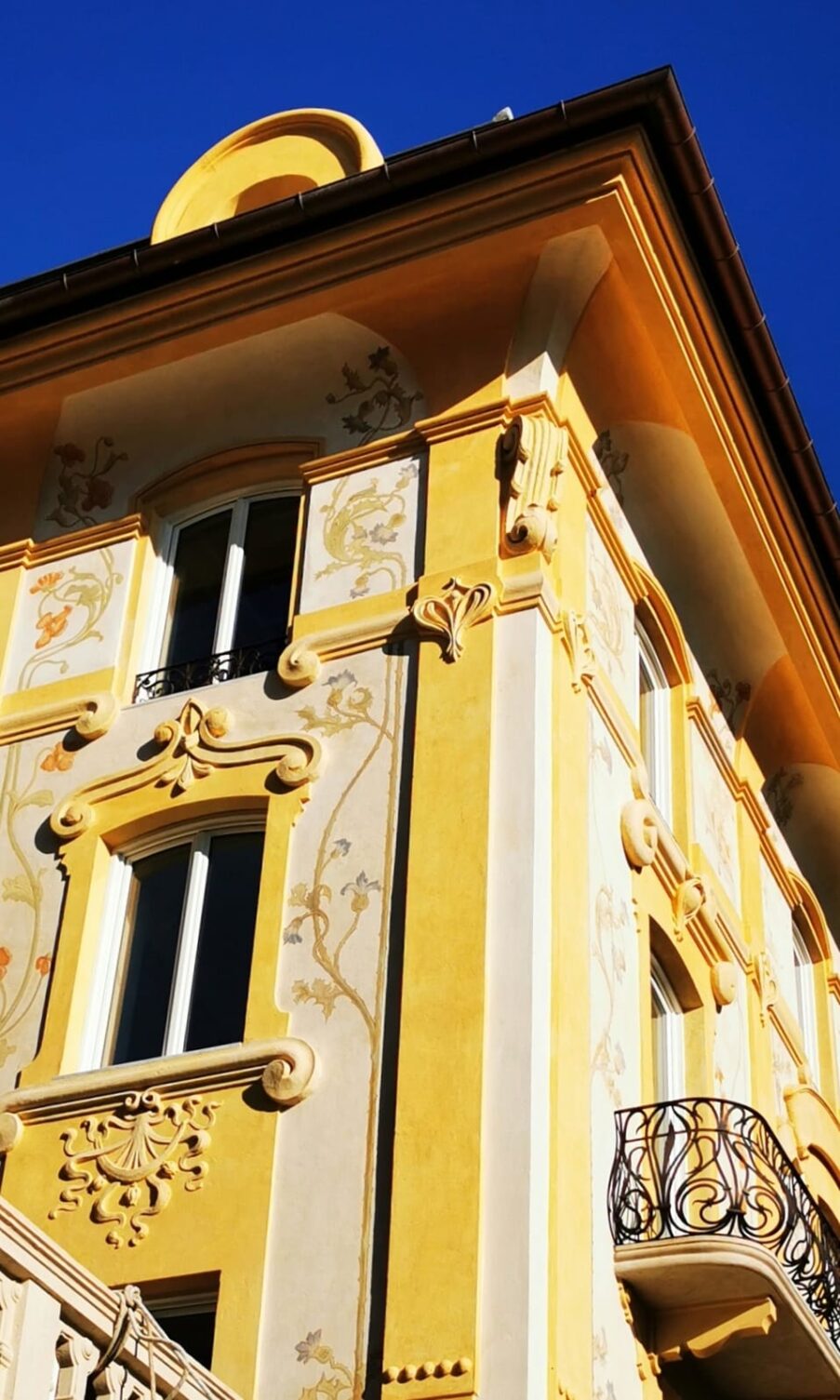 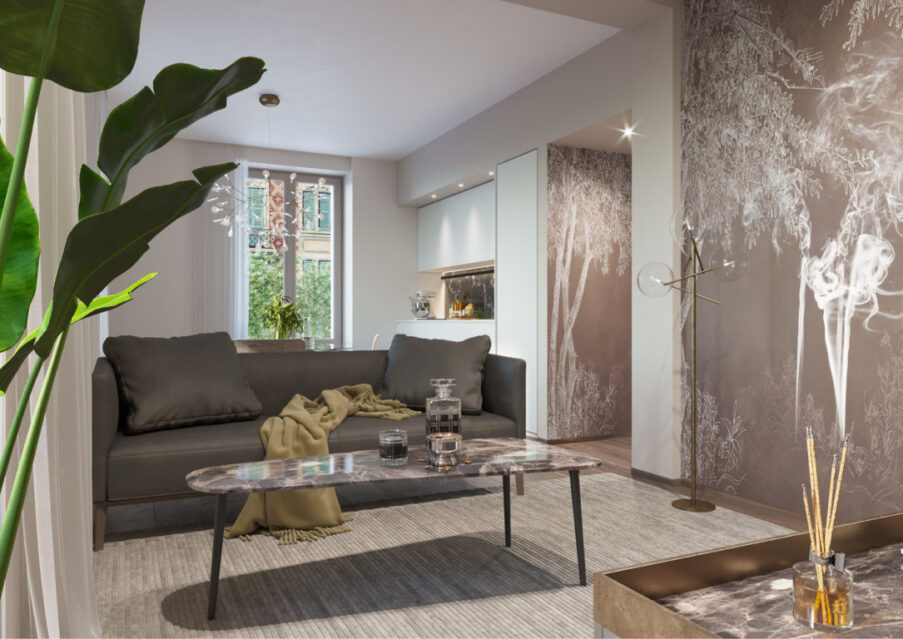 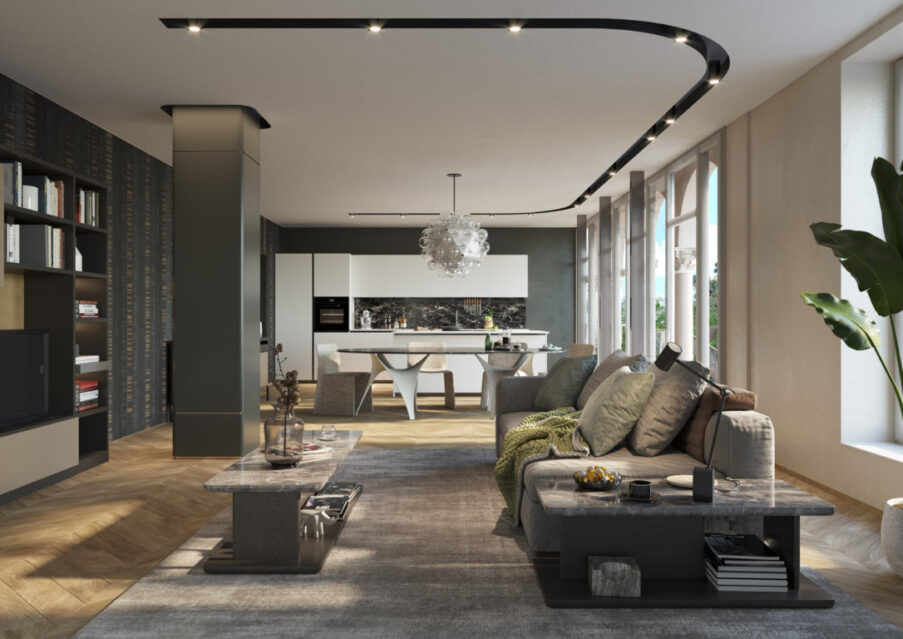 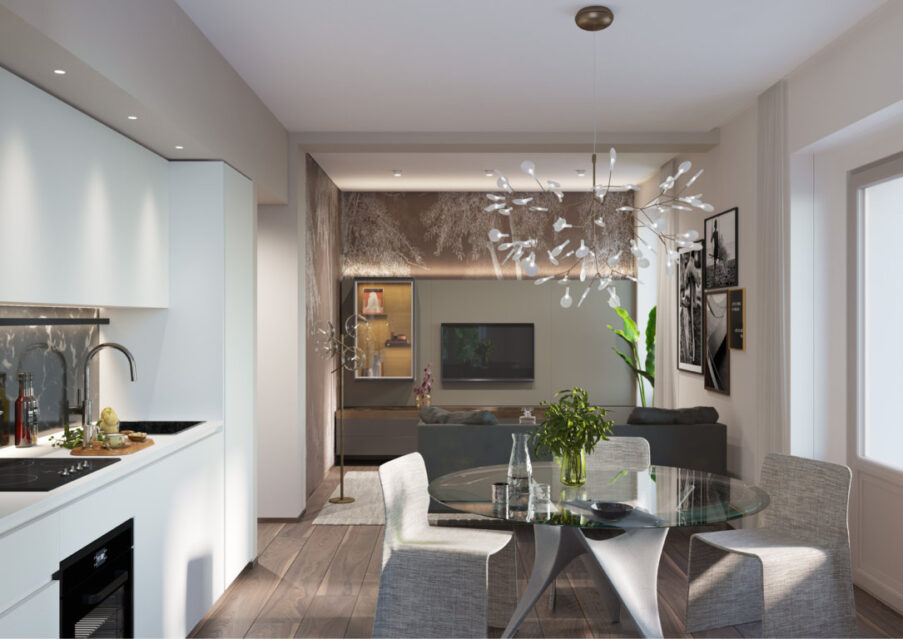 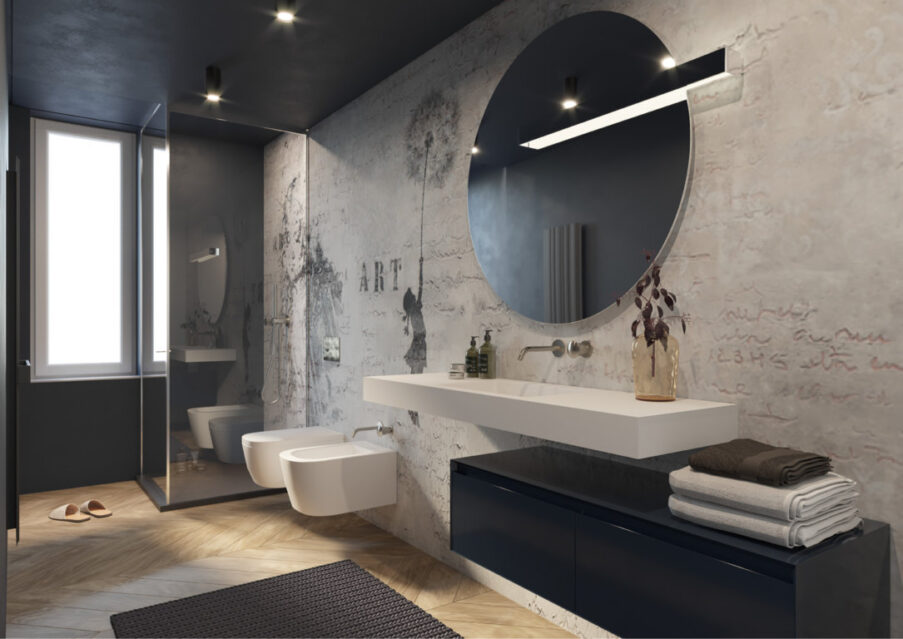 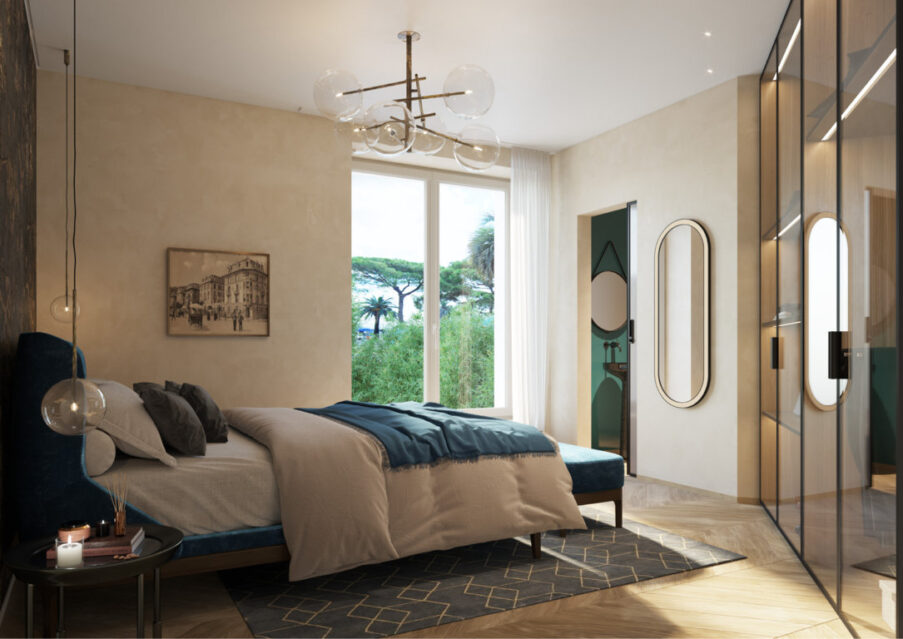