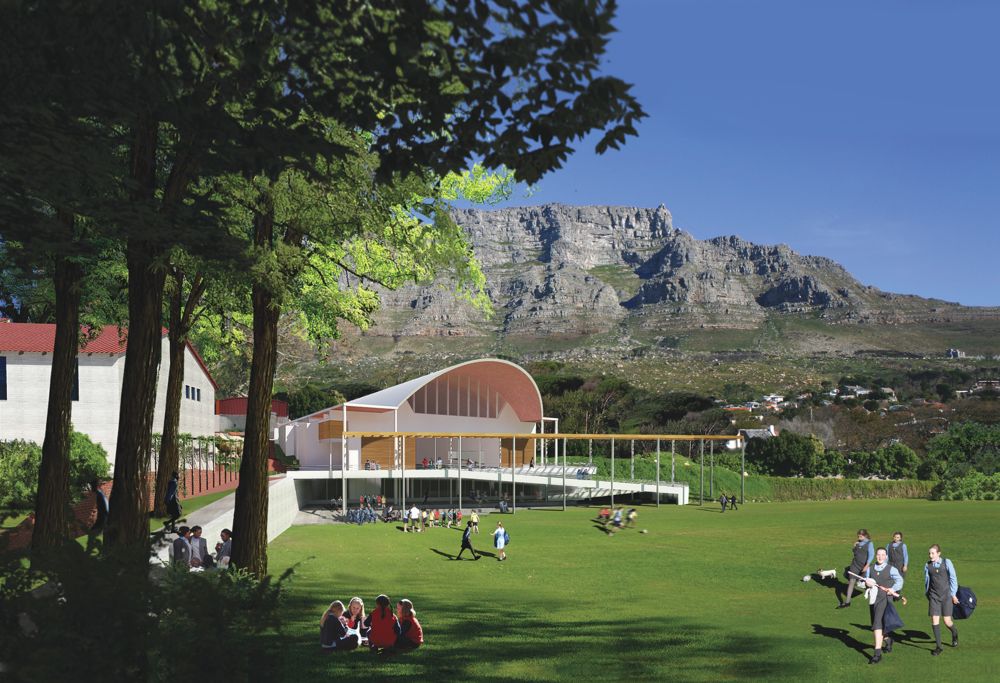 In order to follow the principle of preserving the city within the city, places have to maintain their identity and connections to architecture in open spaces through the informal rites of sociality, networks, infrastructures and green spaces.
The expression of this principle that Noero architects have provided in the design for the reconfiguration of the external spaces and historic buildings of the hundred-year-old Anglican St Cyprian’s Girls school, stands for a form of “progressive conservation”.
A new style of language indicates a break from the past and a move to an approach where architecture is part of a lively tradition and the old school buildings, repeatedly modified to adapt to time and uses, respond to contemporary society as part of a critical reconstruction that opts for restoration rather than elimination.

Thus it is that in the expression of one of the city’s instructional spaces, the school’s new architecture finds its place within the historical. The new library, the Life Centre and the Creative Centre, the IT Hub, the Loggia and the Molteno House Extensions are presented and configured as interdisciplinary, multi-level spatial devices and as inhabited areas of knowledge not to be considered from a contemplative point of view but as active spaces for stimulating experiences. This strength, found in the interaction between the architecture’s significant emerging layers, entrusts an expansion of the concept of living to the school’s spaces, with the concept of living interpreted as both looking after the current situation and as a new focus on reality.

BIOGRAPHY
NOERO ARCHITECTS WAS ESTABLISHED IN JOHANNESBURG IN 1984, RESTYLED AS NOERO WOLFF ARCHITECTS WHEN THE PRACTICE MOVED TO CAPE TOWN IN 1999 AND BECAME NOERO ARCHITECTS ONCE MORE IN 2012. DURING THIS PERIOD NOERO HAS COMPLETED OVER 250 BUILDINGS OF VARYING COMPLEXITY AND SIZE FROM SMALL HOUSES TO LARGE CULTURAL COMPLEXES. 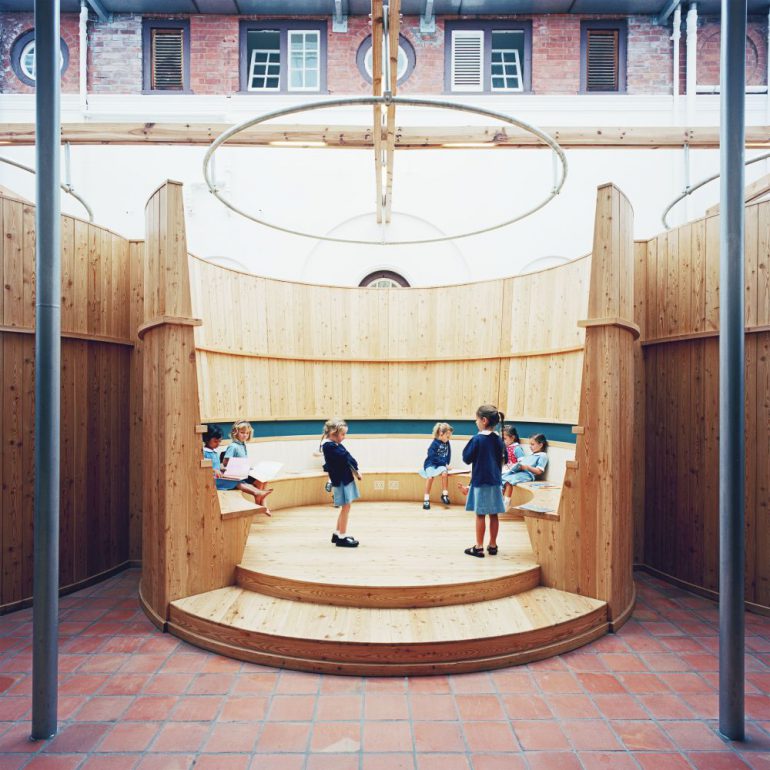 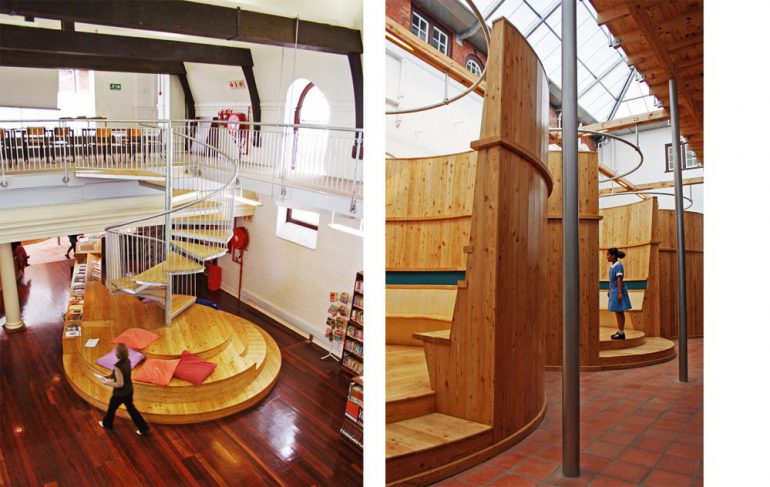 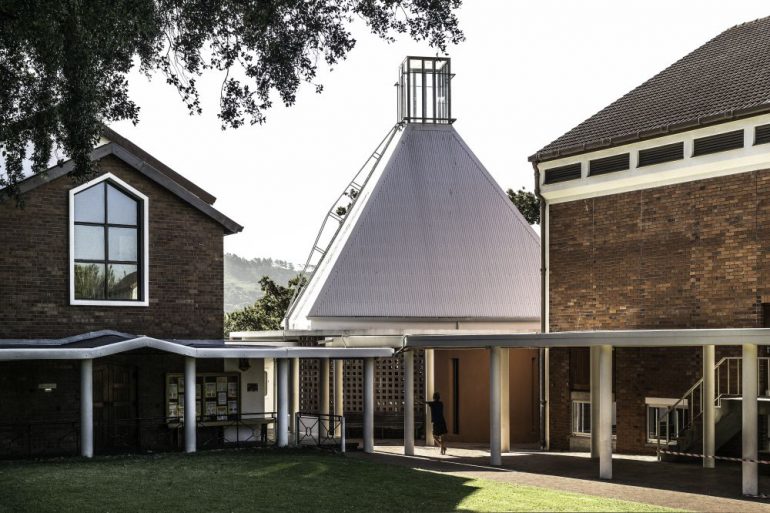 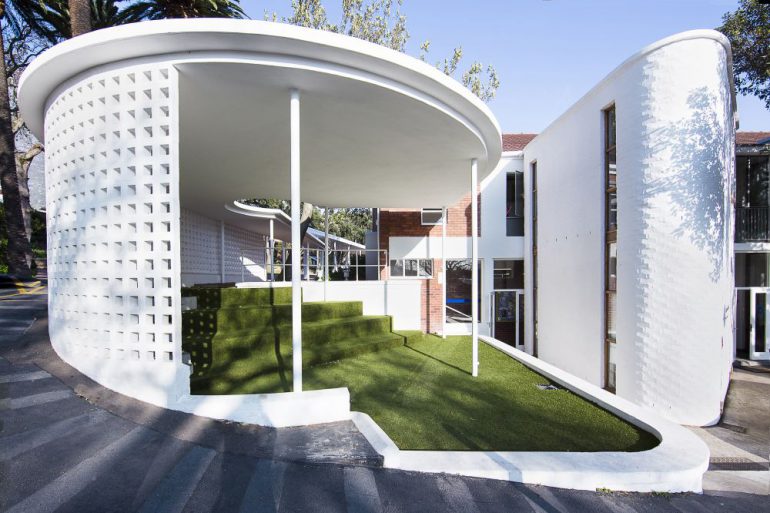 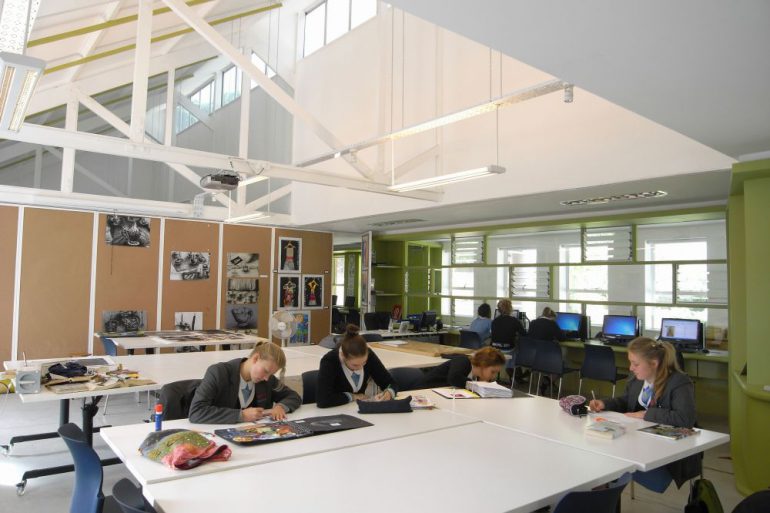 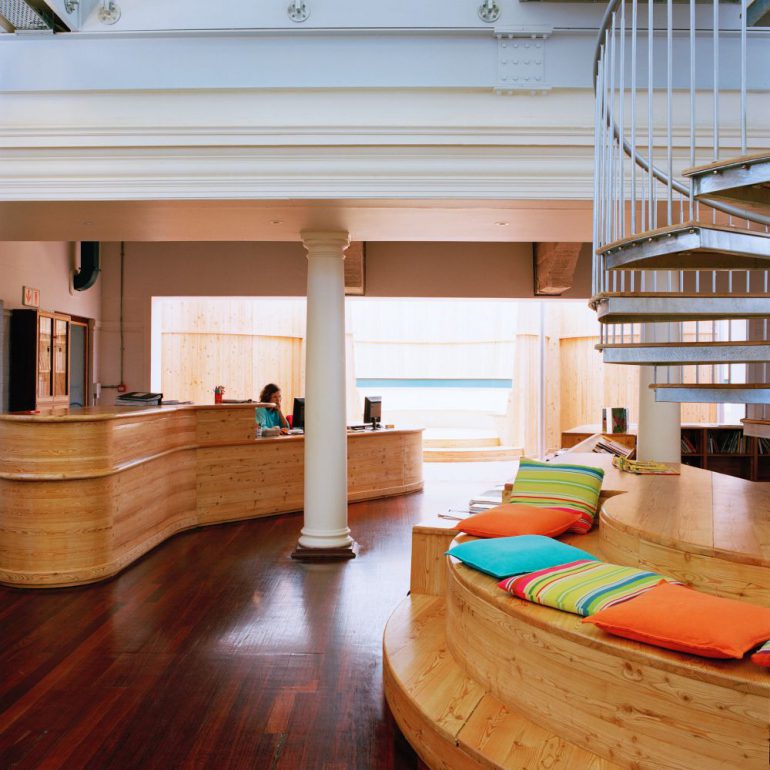 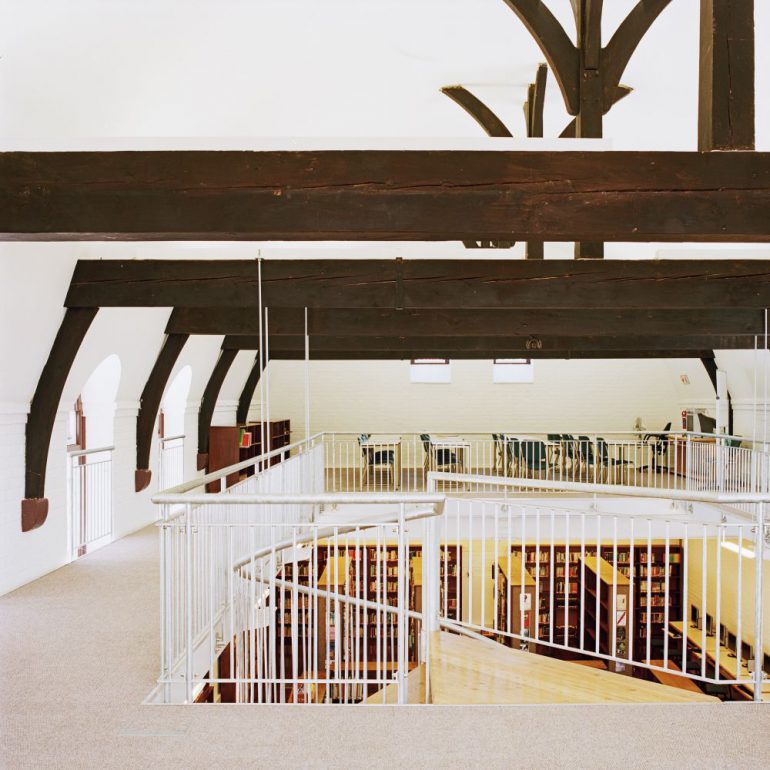 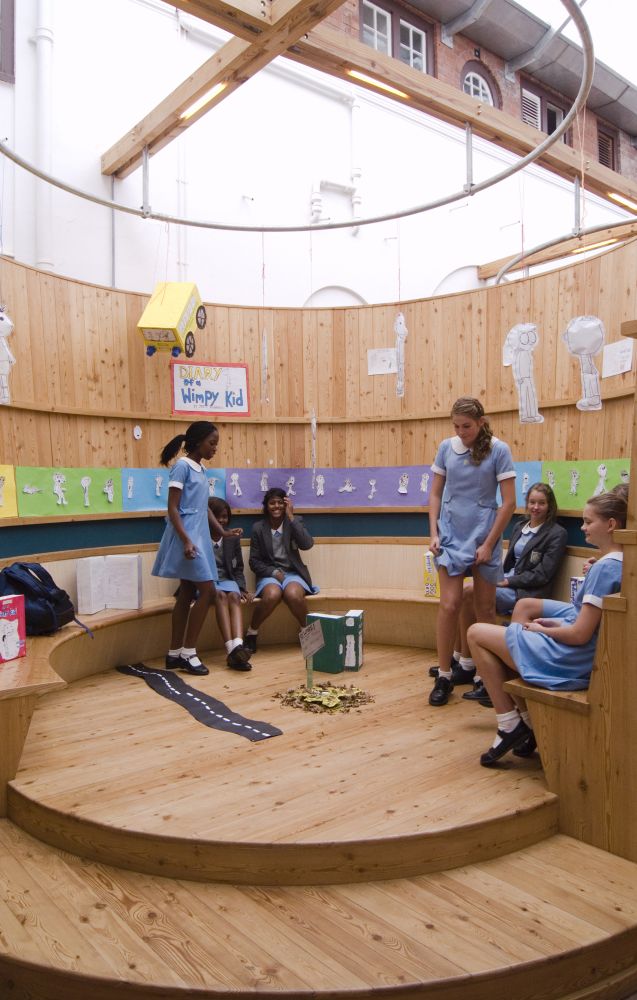