To provide the best possible service, we use cookies on this site. Continuing the navigation you consent to use them. Read more.
PROJECTS
·5 November 2021 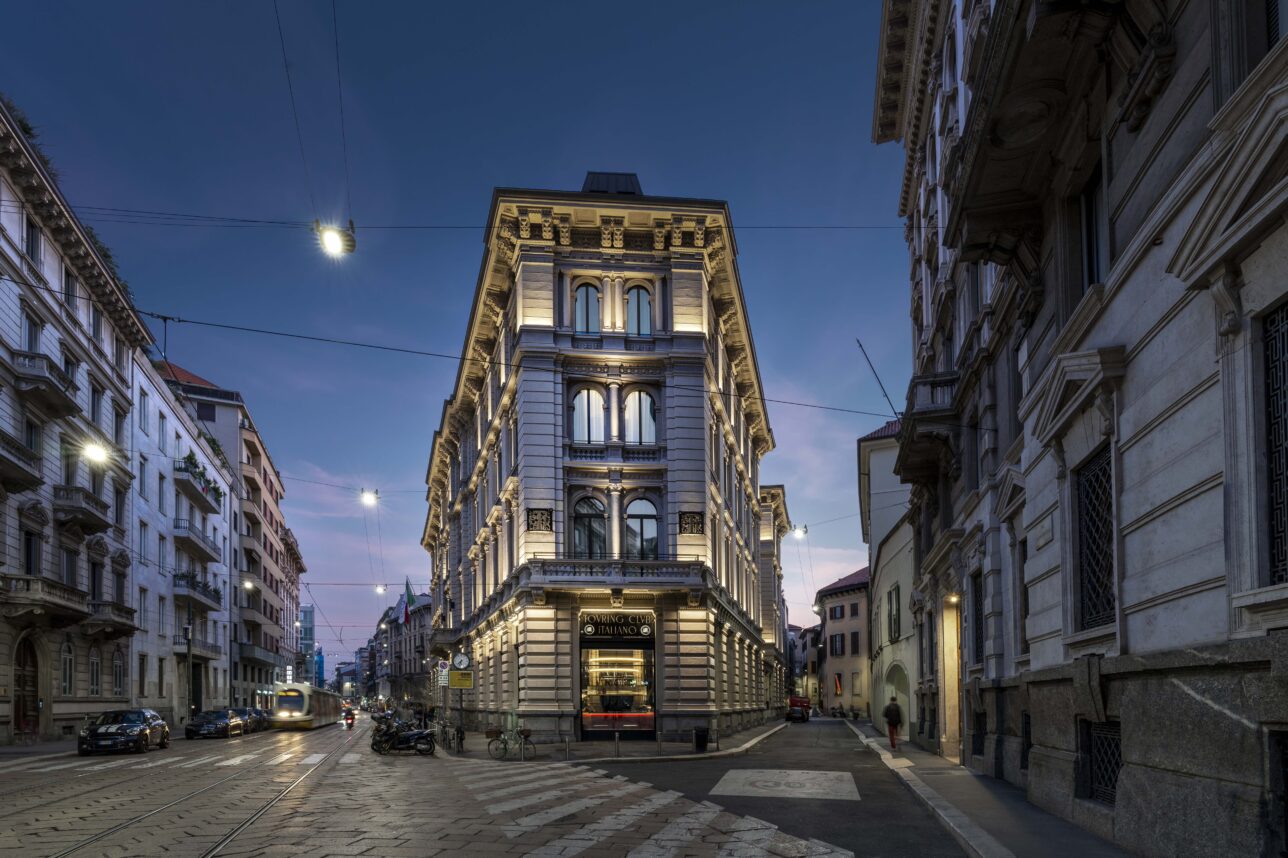 The Radisson Collection Hotel Palazzo Touring Milan, designed by Studio Marco Piva, was born in Milan starting from the historic Palazzo Bertarelli, emblematic for its late Art Nouveau style and historic headquarters of the Italian Touring Club. The fil rouge that has united the concept of the project with its realization at architectural and interior design level is based on the idea of travel, the founding element of the Touring Club. The search for details and the choice of materials and finishes was aimed at enhancing the cultural heritage of the TCI and the creation of a project that settled in the territory of Milan as a symbol of the evolution of tourism.

“With my Studio I have a far-sighted goal: to live the present while preserving the past and designing the future. This is the perspective that has guided the process of enhancing the entire building of Palazzo Bertarelli to accompany its elegant and sophisticated soul to travel into the twenty-first century.”
MARCO PIVA – Founder of Studio Marco Piva

A cultural journey for guests and citizens that sees its roots in the imposing building of 1915 brought to the twenty-first century with a curated and custom design by Studio Marco Piva. The intervention on three fronts has provided a monumental recovery of the facade, the change of use and the re-functionalization of spaces that come together to create an itinerary between the historicity of Palazzo Bertarelli and the new 5-star hotel. An operation on the territory of Milan both for travelers and for the Milanese themselves, which looks forward to the future of the hotellerie as a welcoming and comfortable space that creates new value for the city from an architectural and social point of view. A true journey through time and space in the style of Studio Marco Piva. 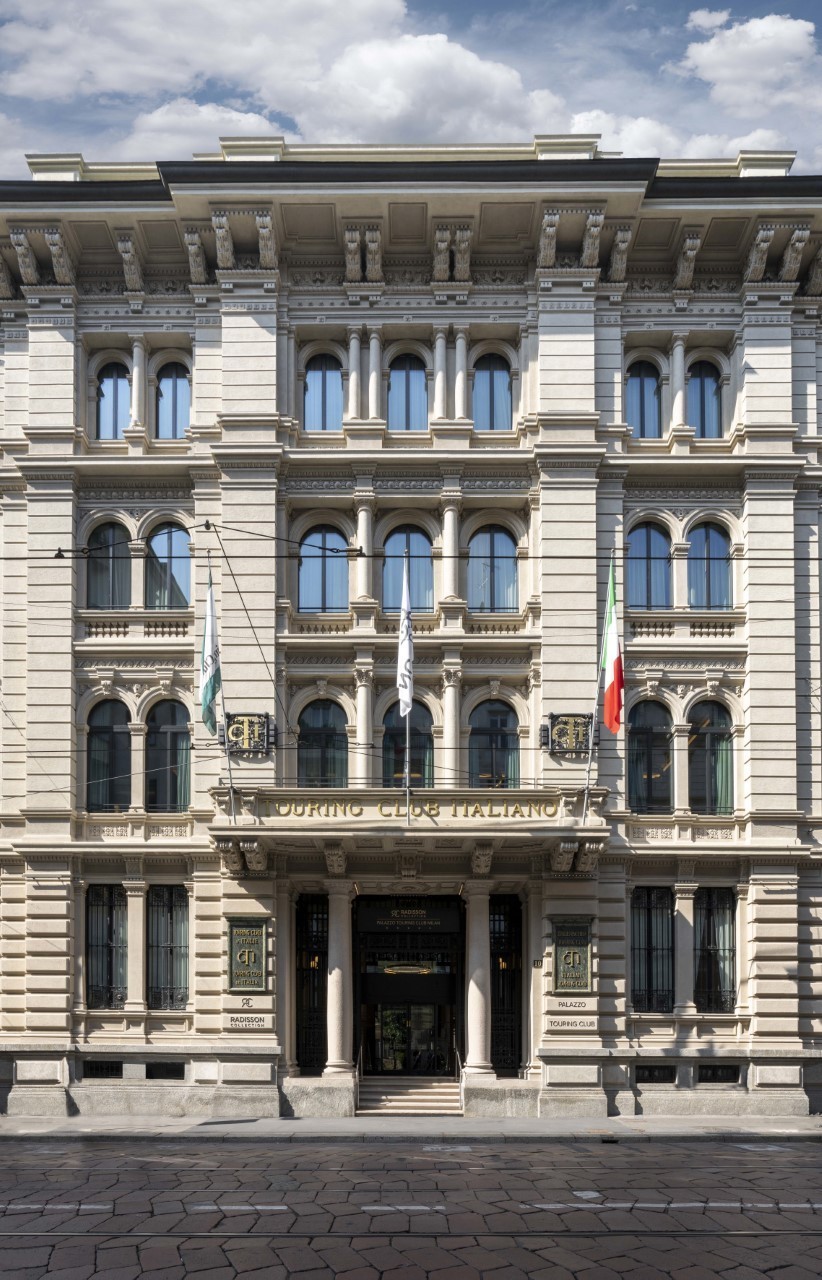 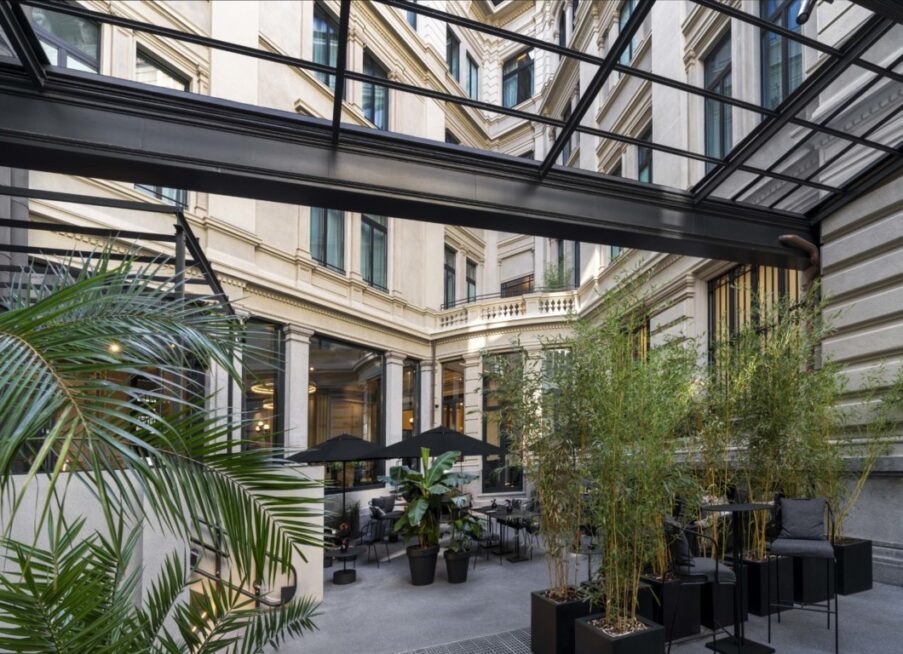 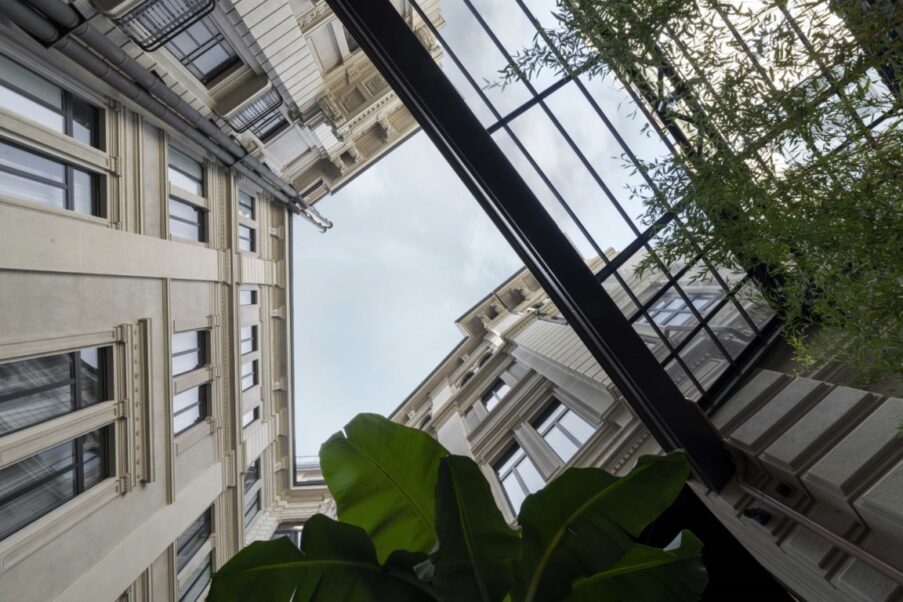 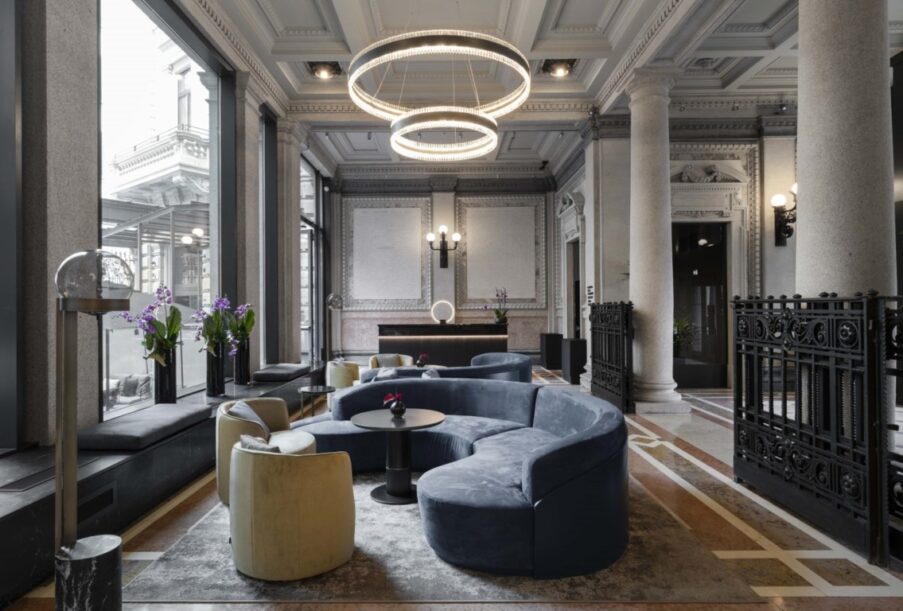 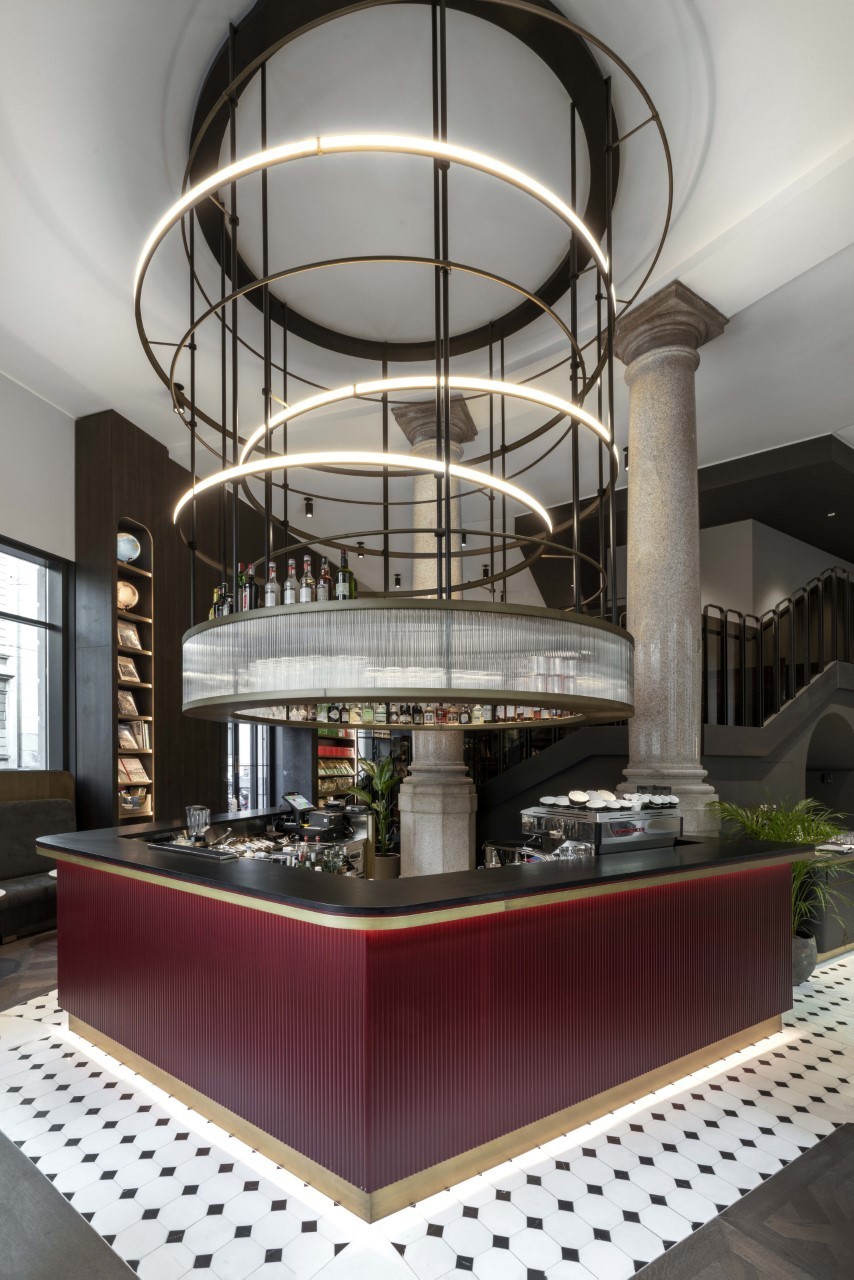 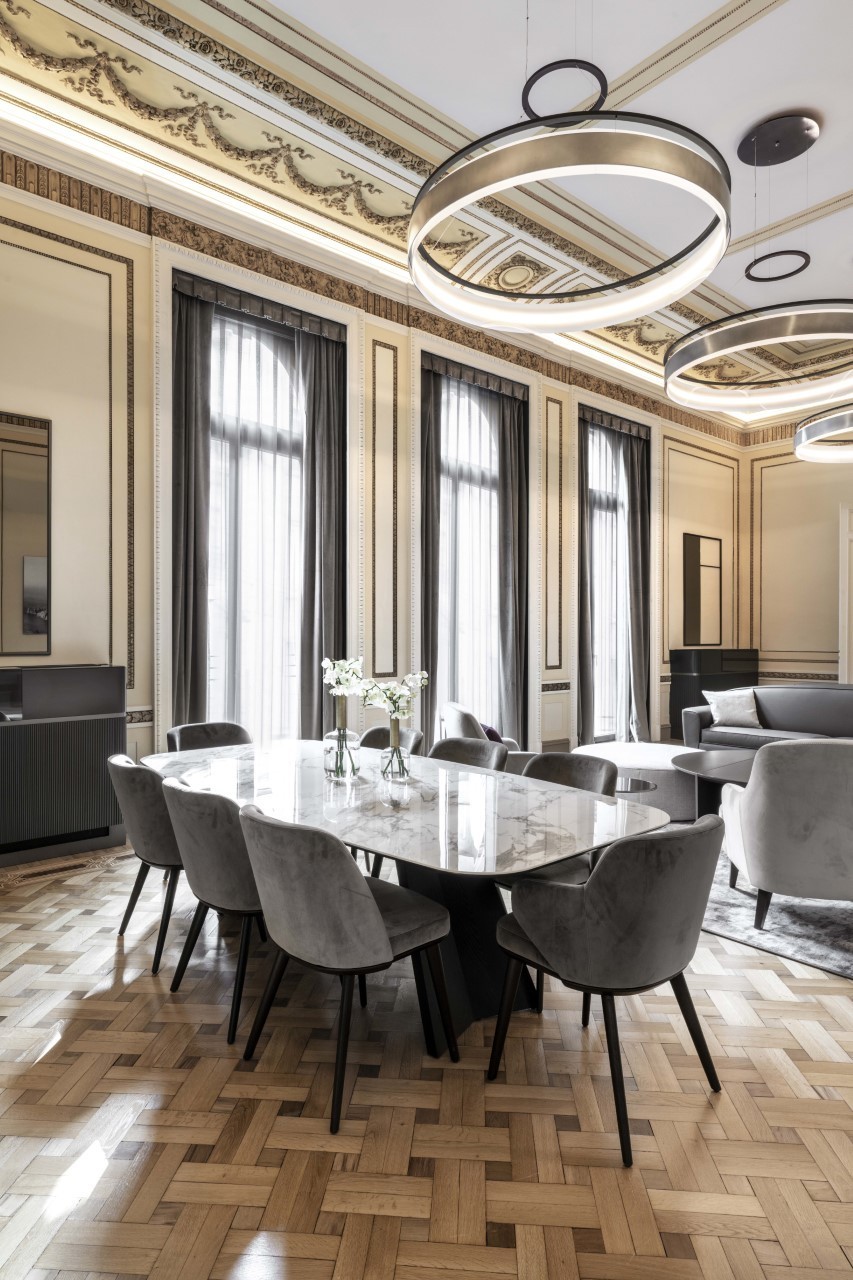 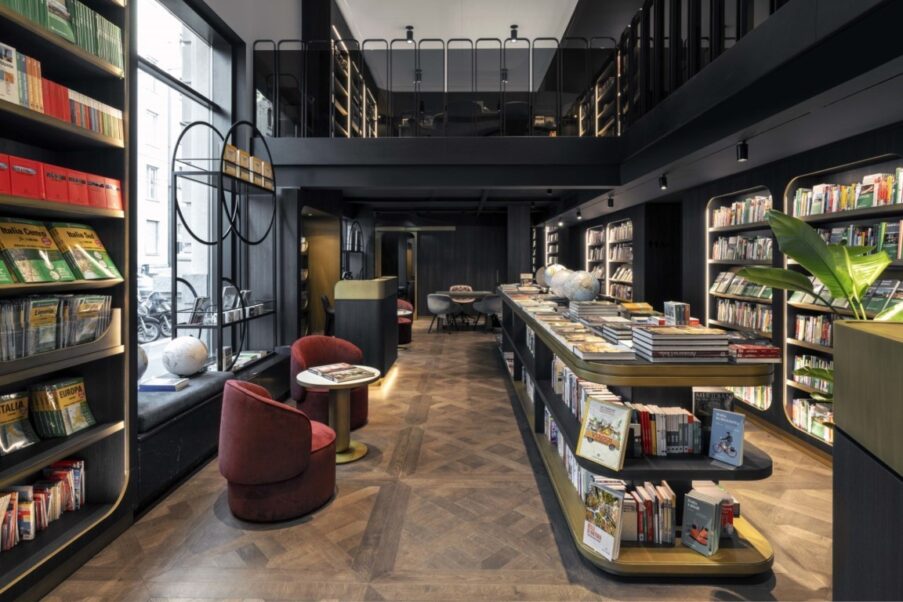 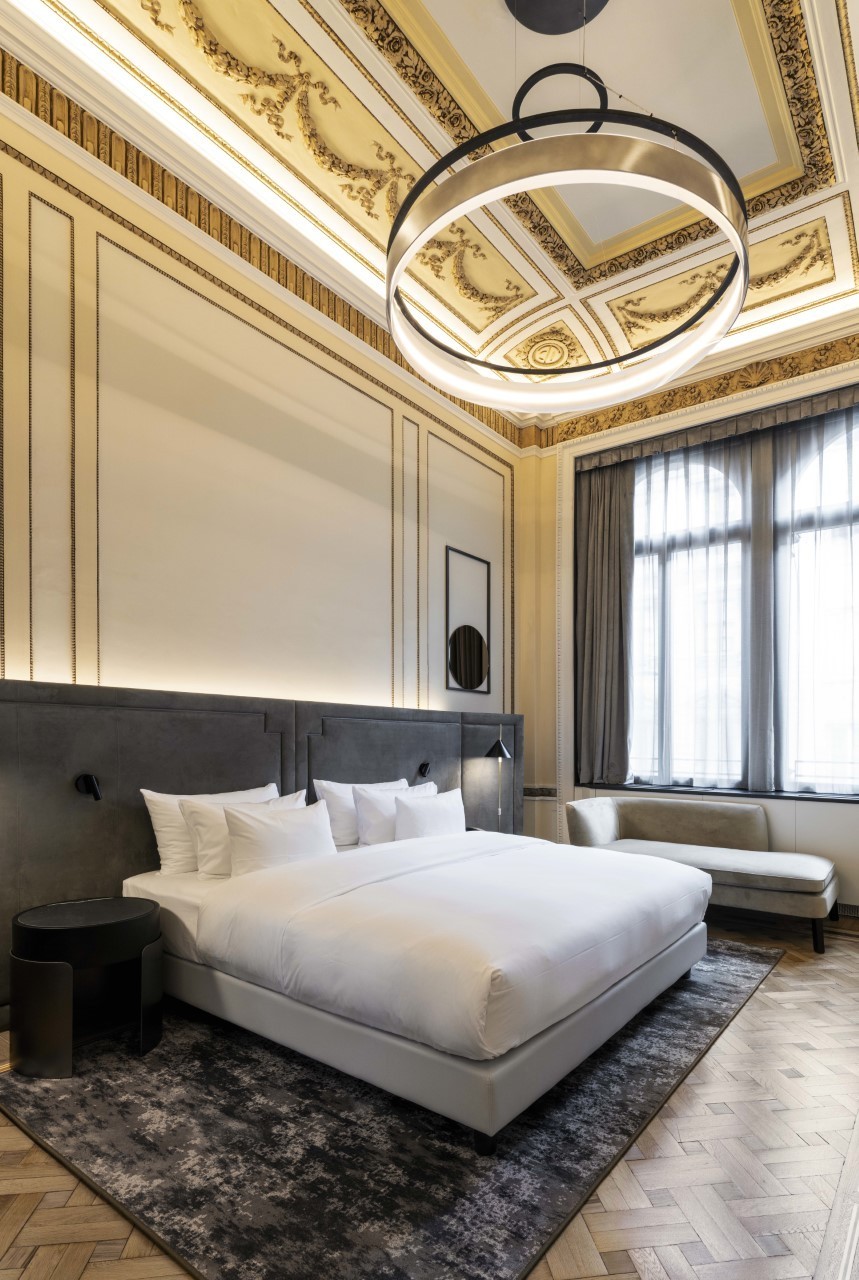 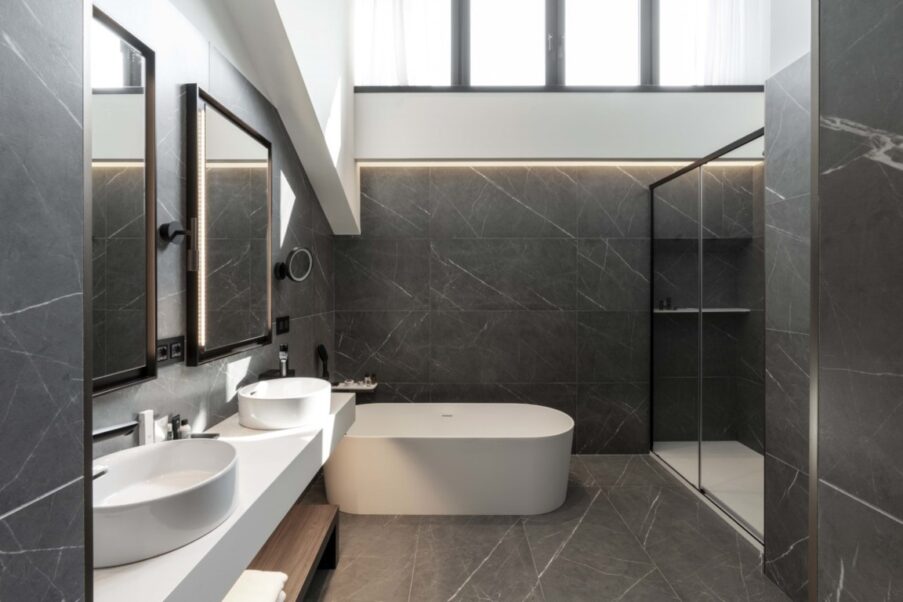