To provide the best possible service, we use cookies on this site. Continuing the navigation you consent to use them. Read more.
PRODUCTS
·3 July 2020 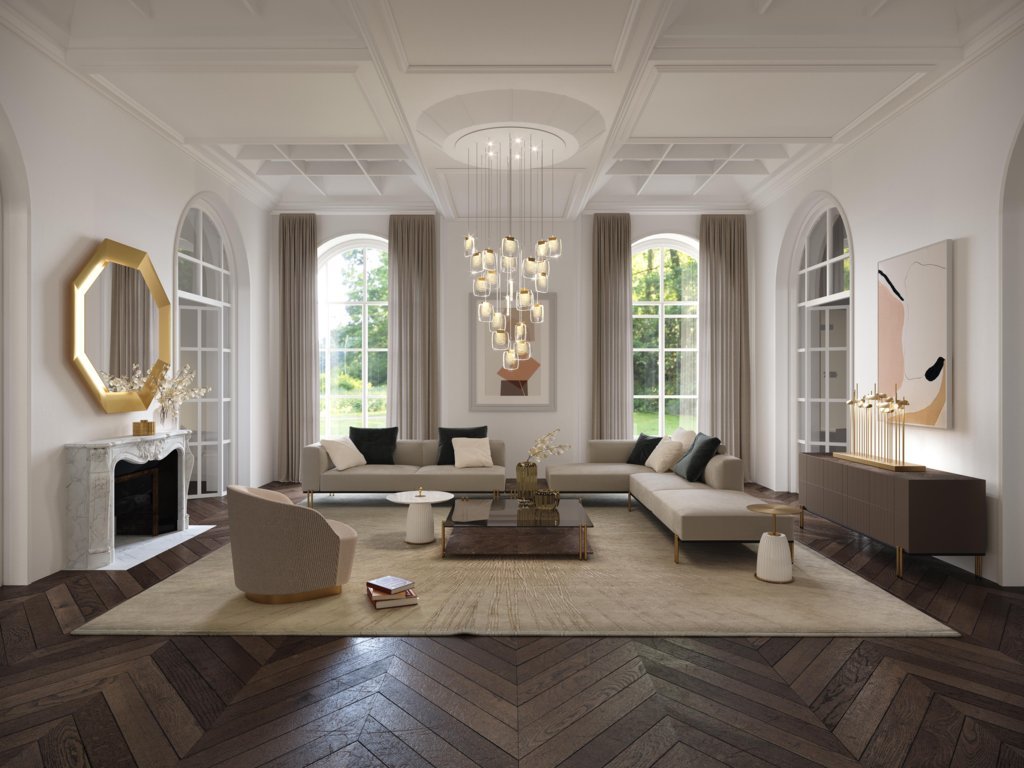 Paolo Castelli S.p.A. is an Italian company, leader in the global contracting and in the design sector, in Italy and abroad, that manages large turnkey private and public projects, including bespoke furnishings for hospitality, high-end residential projects, offices, museums, marine. The company also produce furniture and lighting for its own registered brand, which are presented every year at Salone del Mobile fair, Imm Cologne, Salone del Mobile di Shanghai.
Born of a long family tradition of 140 years in the field of furniture and contract supplies, the company has been able over the years to take advantage of market changes – between craft and industry – becoming a dynamic and flexible institution, capable of demolishing a building, rebuild it and providing furnishings, with the logic of the “global value engineering”, for a proper turnkey service.
The company has its headquarter located in Ozzano dell’Emilia (Bologna), a showroom in Milan in the heart of the prestigious Brera district, and a Marine division in Carrara to manage naval supplies. In 2018 the company continues the internationalization process by opening the Paris office, with a splendid office showroom in the Marais. In 2019 opens the new office in London, able to manage important projects.

Paolo Castelli S.p.A., before being a company, represents the history of a family and a tradition began in the years immediately after Italian unity towards the end of the nineteenth century. In 1887, the great grandfather Castelli decided to open a cabinetry shop in Bologna, introducing not only a workshop, but a specific “know-how” that has been lasting for over a century. During the twentieth century Castelli family has suited the company to the changes and trends of the period, but keeping its know-how and craft dimension that has always characterized its business since its foundation.
In 1994, the young Paolo, received the task of raising again the status of Modular, the family drapery business. In a few years he balanced the company and had an intuition: merge Modular with Domodinamica, a society specialised in furnishing and design. From this idea has been developed a rich collection of icons that have made the history of design, including prestigious creations by the hands of famous designers and now hosted in great museums around the world.

In 2011, the union of Modular and Domodinamica became Paolo Castelli S.p.A, a company with its headquarter-design studio in Ozzano dell’Emilia, which deals with design, product design and general contractor projects. Quoting Castelli’s words, “craftwork is art”, Paolo Castelli S.p.A. counts firstly on the know-how of trusted craftspeople networks, who work few kilometers away from the company HQ, and secondly on the creative verve of great artists and designers, such as Michele De Lucchi, Luigi Cerri, Stefano Giovannoni and Luca Scacchetti, who designed for Domodinamica, just to name a few. The strengths that enabled the company to grow in Italy and abroad consist on its ability to work on complex projects without losing the craftsman-like approach applied to production, together with an absolute care for high quality and details. As a matter of fact, the company has become one of the best expressions of Made in Italy.
For further information, please visit www.paolocastelli.com. 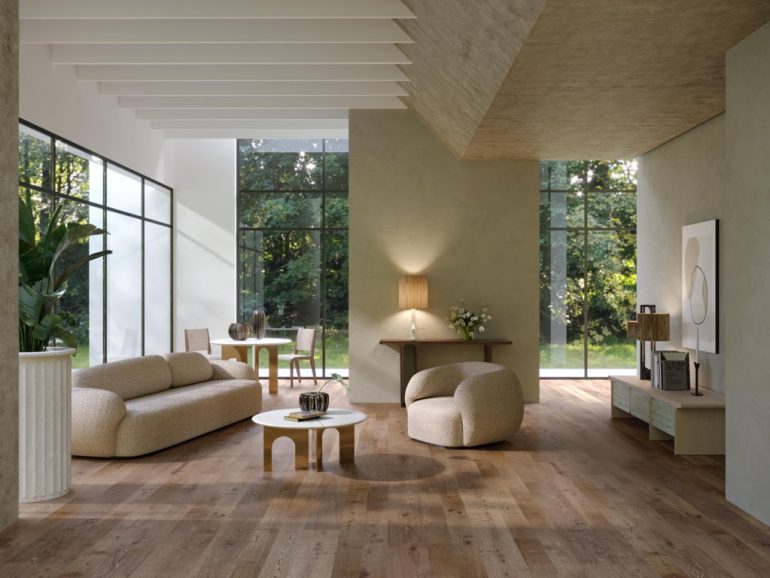 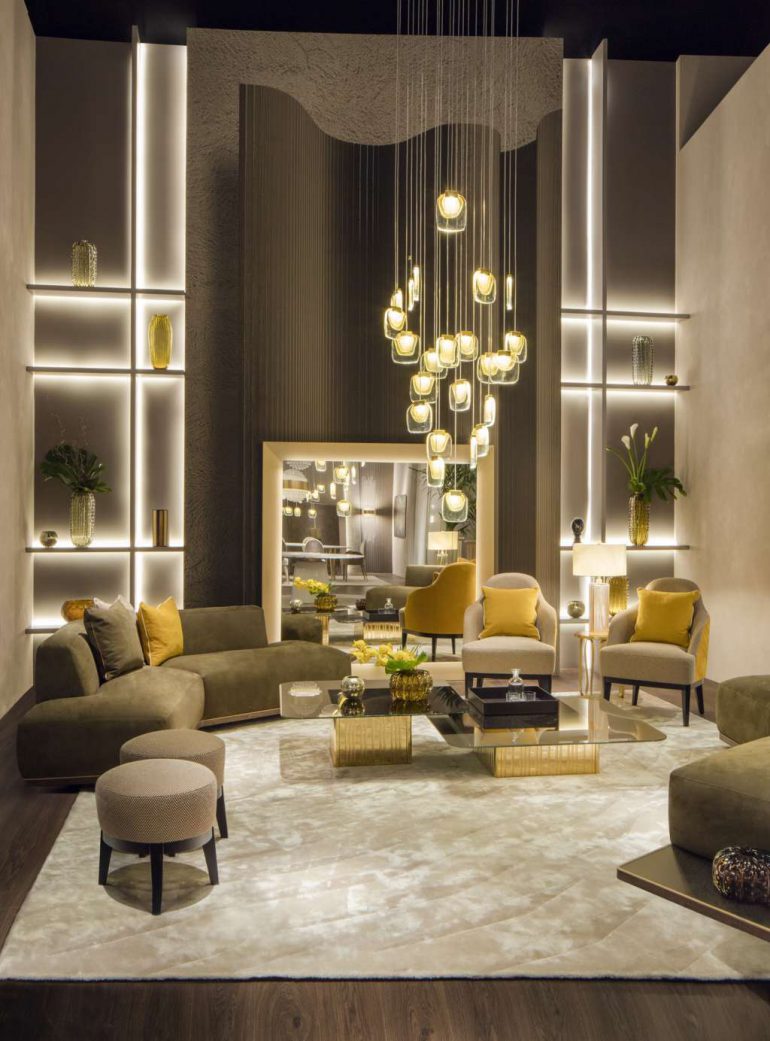 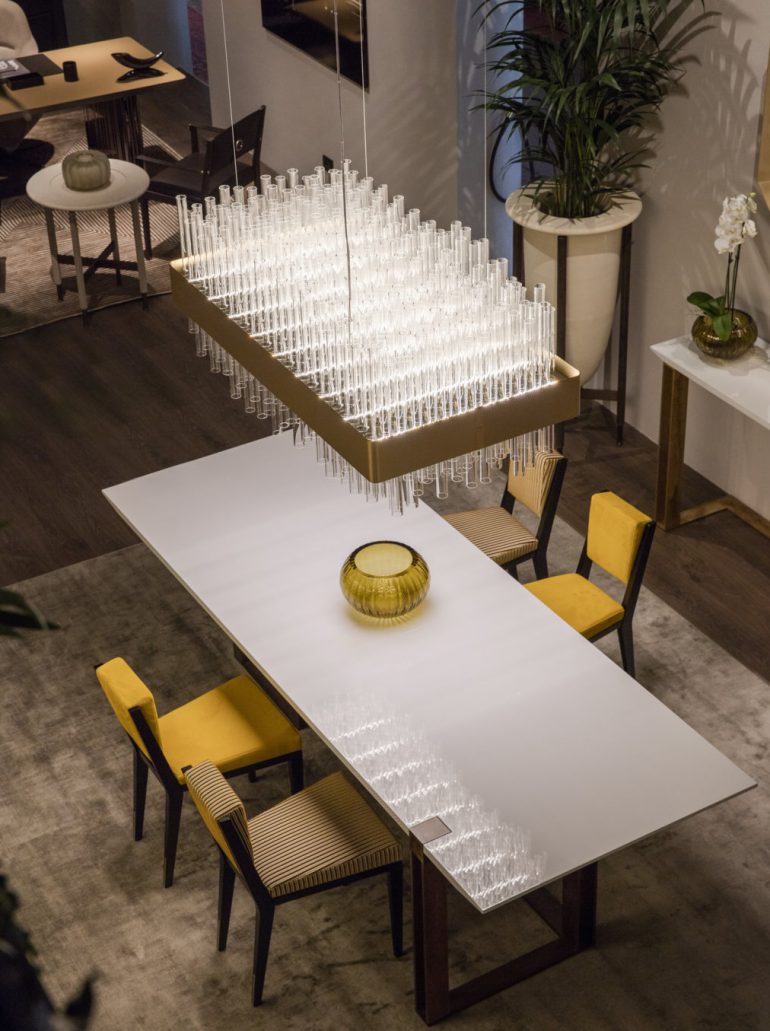 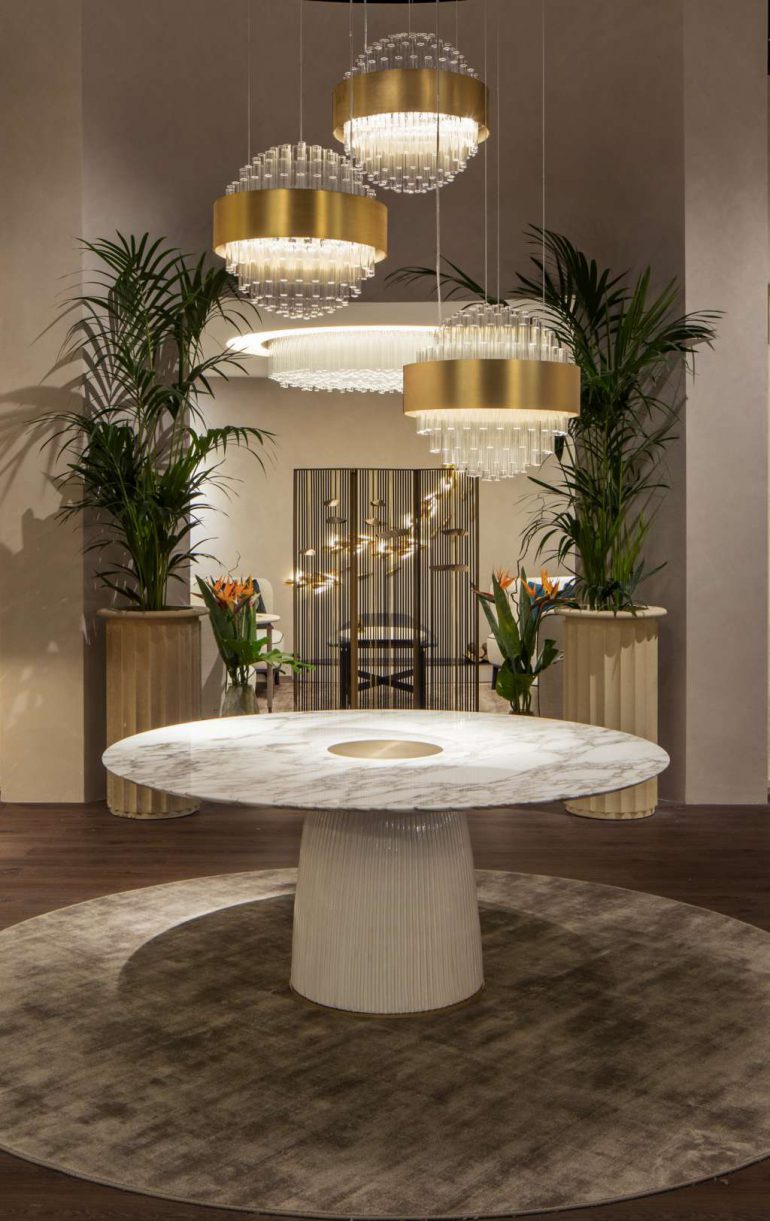 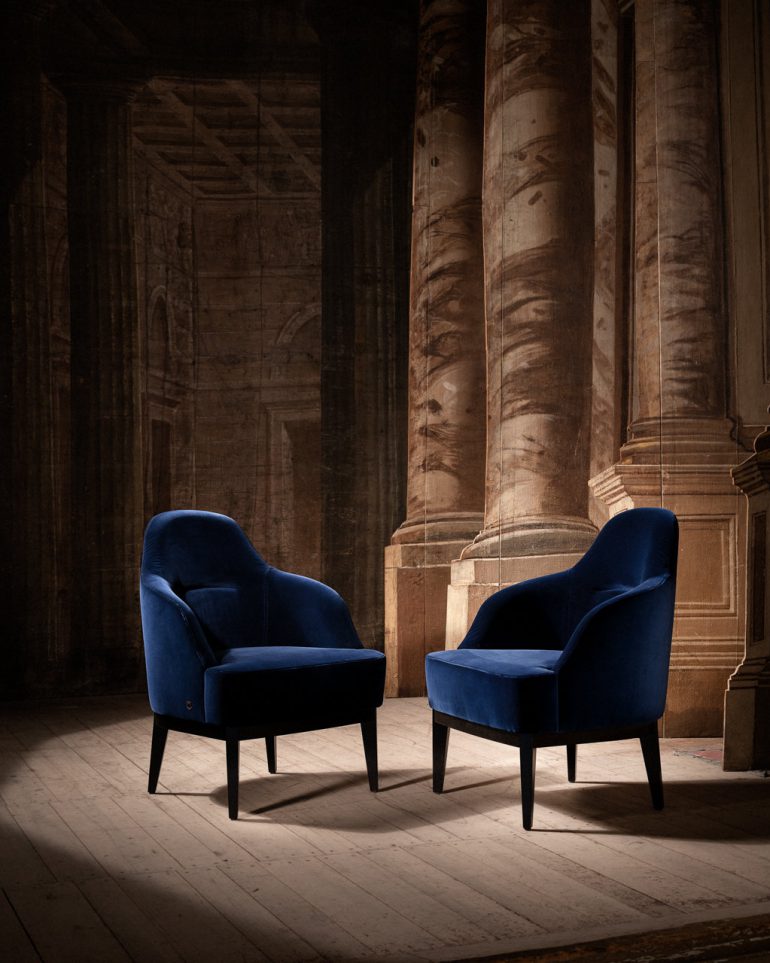 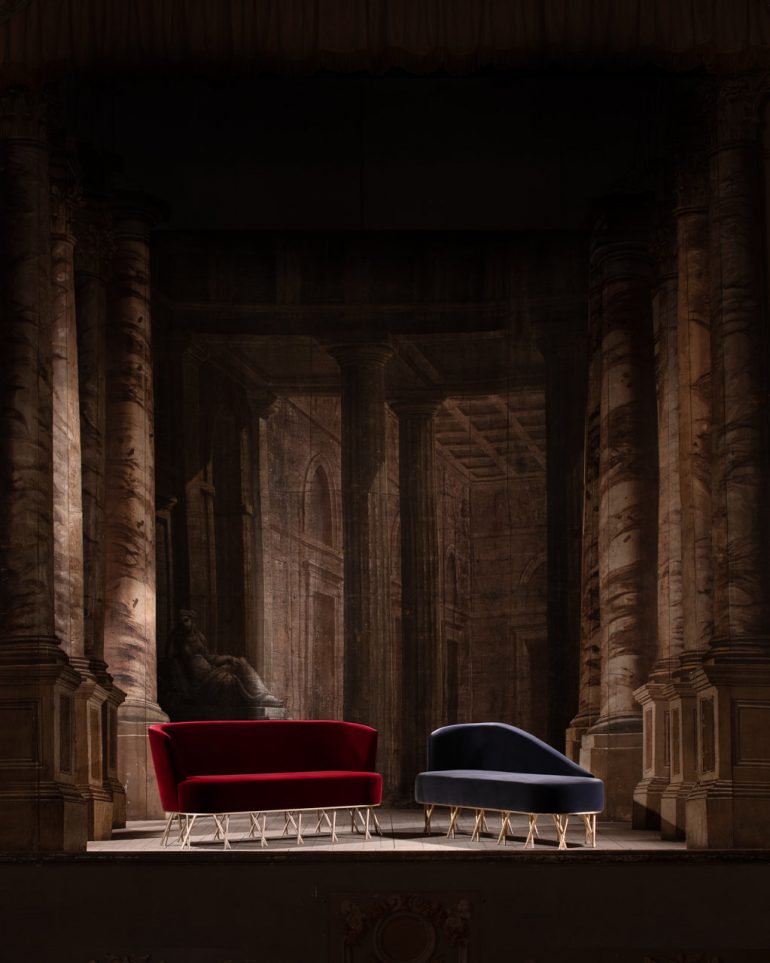 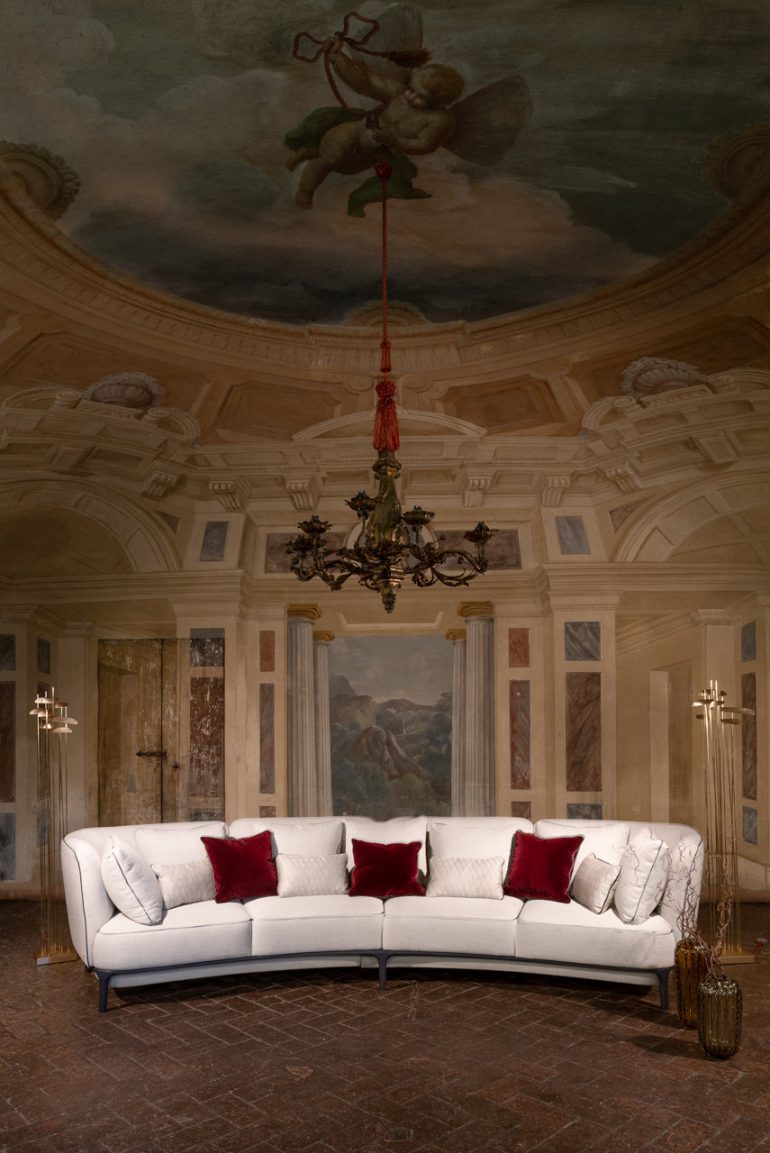